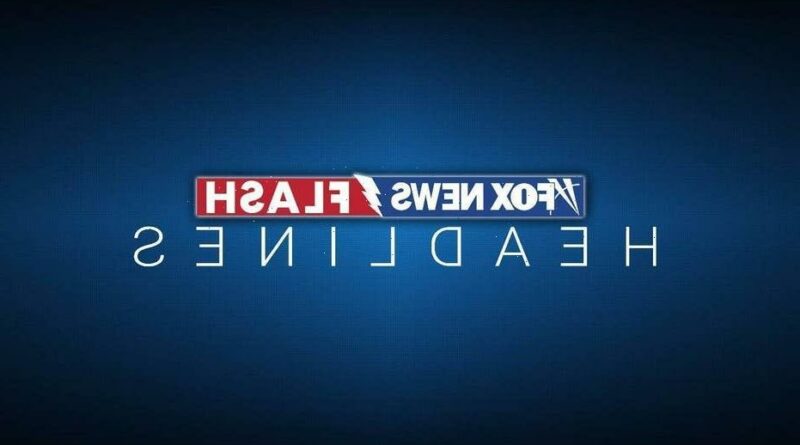 The premier of Quebec announced plans Tuesday to financially penalize residents of the province who remain unvaccinated for nonmedical reasons.

Premier Francois Legault said in a press conference that the unvaccinated, despite being 10% of Quebec’s population, are placing disproportionate stress on hospitals in the French-speaking province. As of Tuesday, COVID-19 deaths in Quebec reached 12,028, which is the highest in Canada. 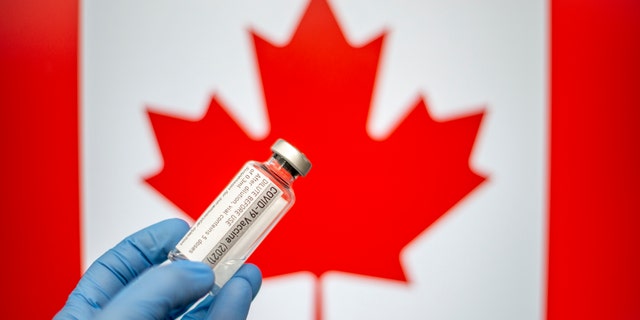 “Those who refuse to get their first doses in the coming weeks will have to pay a new health contribution,” Legault said.

“The majority are asking that there be consequences. … It’s a question of fairness for the 90% of the population that have made some sacrifices. We owe them,” he added.

Legault also explained that the penalty has yet to be determined, but promised that it would be “significant.”

Quebec’s tax for the unvaccinated is the first of its kind in Canada, whose federal health minister Jean-Yves Duclos said last week that he foresees potential mandatory vaccinations.

“I see it coming personally. Not now. I don’t think we are there yet. But I think decisions need to be had about mandatory vaccinations because we have to get rid of COVID-19,” the health minister said regarding compulsory vaccine mandates, according to an English translation on CBC. 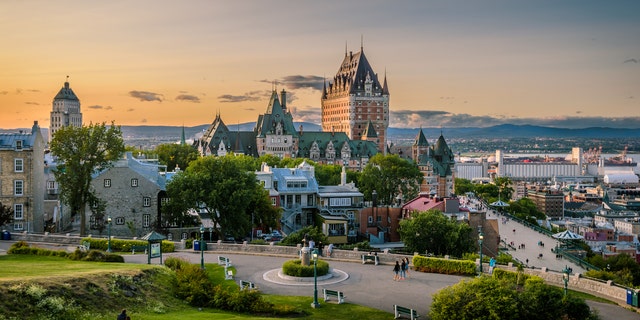 Since Dec. 31, Quebec has mandated a curfew between 10 p.m. and 5 a.m., which drew backlash earlier this month when even dog walking was forbidden. A health ministry representative later said that the new rules would be adjusted to accommodate dog owners. 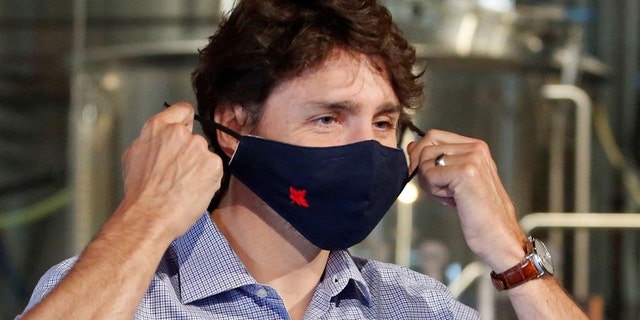 Fox News’ Edmund DeMarche and The Associated Press contributed to this report.