Cops were hunting for the ex-boyfriend of former Towie star Ferne McCann on the night of the acid attack when they claim to have found the stash at the £1m property – since charging Collins' father, mother and younger brother. 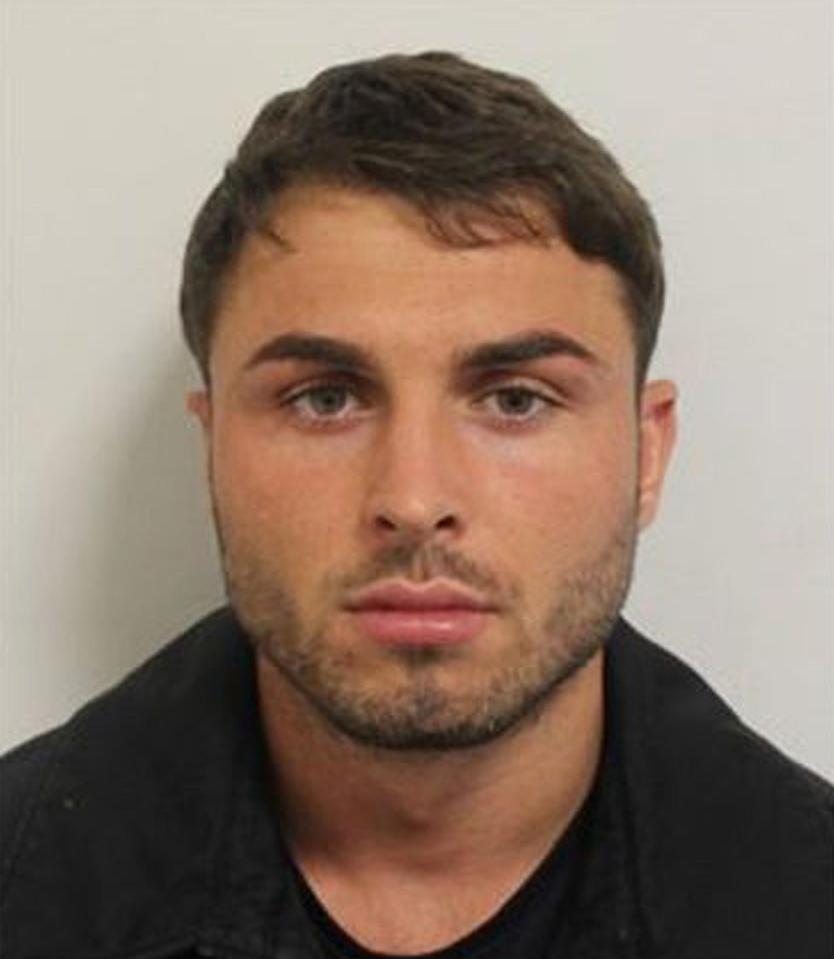 Collins had been hiding from authorities after he hurled acid at nightclub revellers on April 17 last year, injuring more than 22 people.

The 25-year-old thug, whose ex Ferne has gone on to have the couple's baby, Sunday, was jailed for 20 years for the East London acid attack.

Arthur Collins Snr, 55, mother Jacqueline, 53, and 22-year-old younger brother Thomas have since been charged after officers allegedly discovered cannabis plants growing at the family home in Broxbourne, Herts, in April.

The estimated value of the drugs is alleged to be between £9,000 and £25,000, Stevenage Magistrates' Court heard. 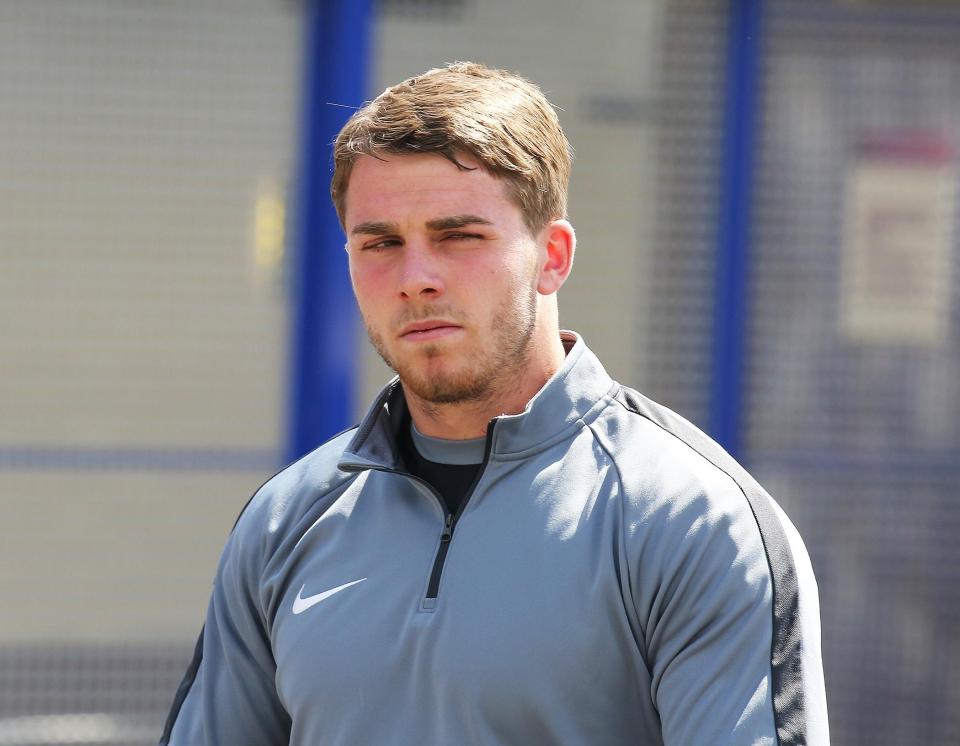 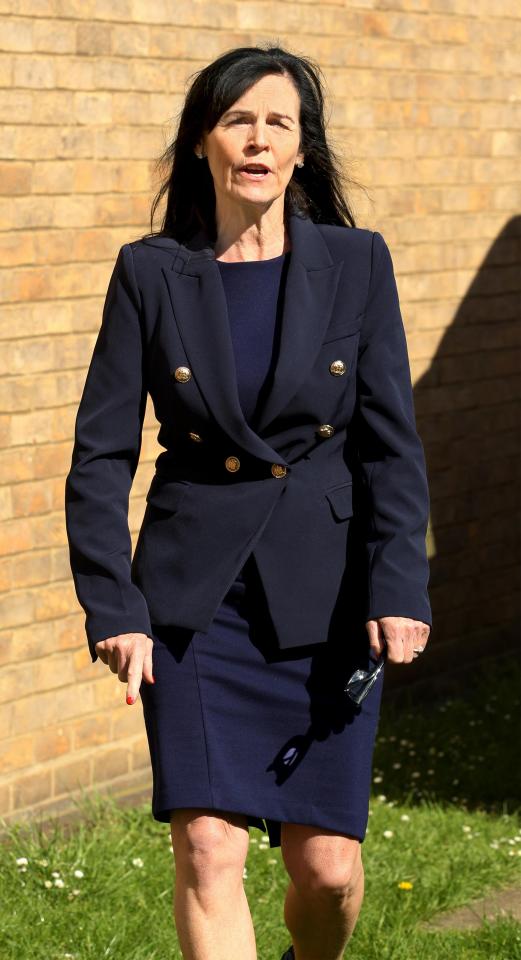 Arthur Snr and Jacqueline are both charged with permitting the production or attempted production on premises of a controlled Class B drug, cannabis.

Thomas is charged with two counts of possessing a weapon for the discharge of a noxious liquid, gas or electrical incapacitation device.

He also faces a third charge of possession of cannabis.

They each spoke to confirm their names, age, address and nationality as British during the 15-minute hearing but gave no indication of plea to any of the charges. 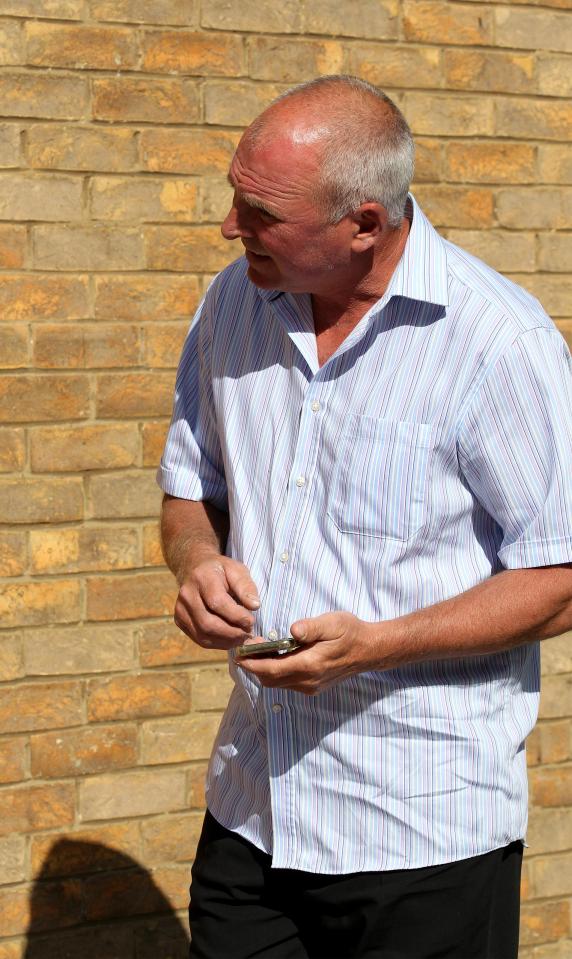 The trio were supported by a female family member who sat in the public gallery.

Magistrates sent the case to St Alban's Crown Court, where a plea and case management hearing will take place on June 8.

The three defendants were all granted unconditional bail.