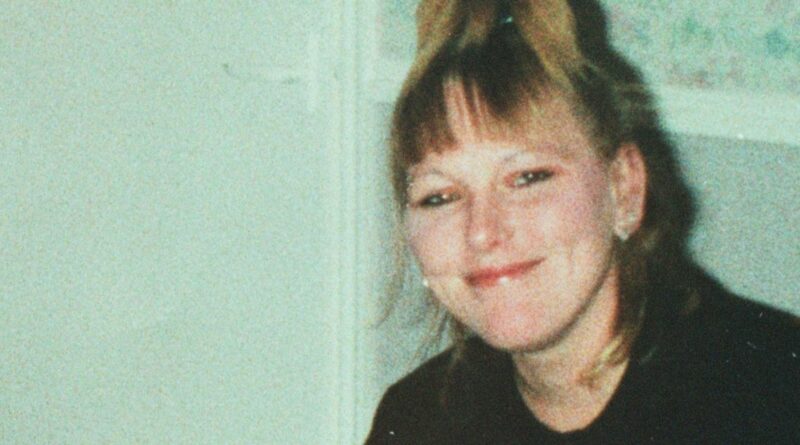 The brother of a woman killed by a sick cannibal killer says he wants to look the murderer in the eyes and ask what happened to her body.

Harker lured the vulnerable mum-of-four back to his flat where he strangled her, before mutilating and dismembering her body.

Then, Harker claims, he cooked part of her leg and ate it with some pasta.

He bragged to neighbours about the killing, but no-one believed the attention-seeking oddball until Julie's torso was found in a garden wrapped in a bin liner that May.

For more than two decades Harker has refused to reveal where he hid Julie's head, legs and arms – even taunting his victim’s family from prison with cruel notes.

In one inhuman note to Julie’s then partner Alan Taylor wrote: “You are correct when you speak of decency, I have none.

"I have no inhibitions, remorse or regret, and therefore care not one bit if your wife has a full body burial or not.

“I hope you are happy in the knowledge that you don’t suffer alone in your loss."

“Your wife was not the first or the last person I killed," he added.

Michael, 56, told the Sunday People: “I want to go to prison, look Harker in the eyes, and demand to know what he did with my sister.

"He shouldn’t be released until that happens.”

Harker, then aged 24, pleaded guilty to the manslaughter of Julie in Darlington on the grounds of diminished responsibility.

A judge at Teesside crown court sentenced him to life imprisonment with a recommendation that he should not be eligible for parole for at least 14 years.

But the sadistic killer could still be freed if a parole board decides that he is no longer a risk.

But Michael claims Harker “prevented the lawful and decent burial” of his sister, and believes the twisted killer should remain behind bars until he knows where he reveals where Julie’s other body parts were dumped.

"He shouldn’t be released until that happens.”