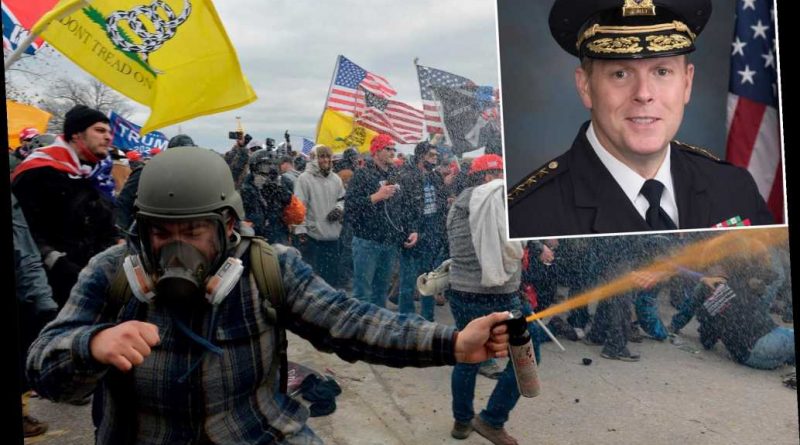 NYC man who breached US Capitol is identified

McEnany: Capitol siege ‘opposite of everything administration stands for’

Capitol Police Chief Steven Sund announced his resignation Thursday, one day after cops were overwhelmed by protesters who breached the US Capitol building.

Sund will step down on Jan. 16, according to a report by NBC News.

Capitol police came under fire after they appeared unprepared by a throng of supporters of President Trump who stormed the building, causing widespread damage and forcing the nation’s capital into a lockdown.

One protester, Air Force vet Ashli Babbitt, was shot and killed by police during the unrest.