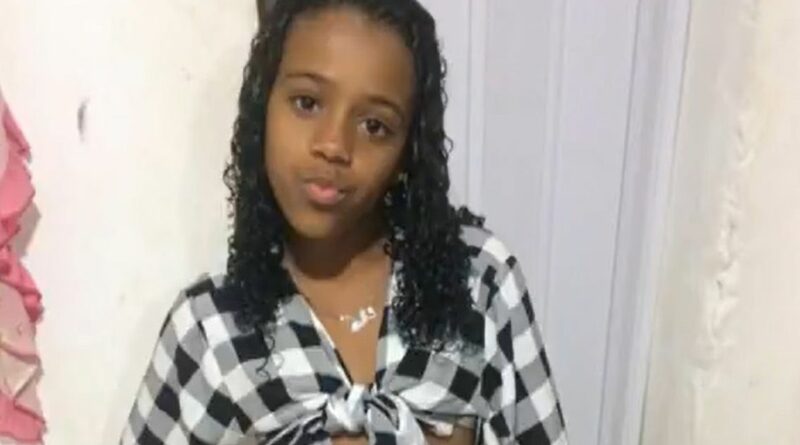 An 11-year-old girl has tragically died after a horrific accident at a carnival where she was crushed by a massive parade float.

Raquel Antunes da Silva was pressed between a float and a pole at Rio de Janeiro's famed carnival, with the 11-year-old succumbing to wounds 36 hours after the freak accident.

The youngster had been in a critical condition at an intensive care ward in Souza Aguiar Municipal Hospital where she had to have one of her legs amputated after the horrifying accident at the carnival.

Silva's tragic death took place on the opening night of the carnival, the first time the carnival has opened since the coronavirus pandemic.

Raquel reportedly left her mum and climbed atop a float leaving the Sambadrome parade area and is reported to have fallen and been left stuck between the float and a pole.

The float, from the Em Cima da Hora samba school which translates to "in the nick of time," have expressed regret over the tragic incident where Raquel was sandwiched between the post and float.

The LIGA RJ carnival league has also expressed their regret over Raquel's death.

Although they have expressed their regret over the horrible accident, the league has been criticised for allegedly not offering the family any support.

Reports indicate that they have failed to respond to the allegations of not supporting Raquel's grieving family, which includes bereft mum Marcela Portelinha Antunes, who is three months pregnant.

The Rio de Janeiro municipal authorities said they have provided basic food baskets, as well as social workers and psychologists.

The legendary carnival made its return for the first time after the coronavirus pandemic, with celebrations set to take place from April 20 to April 30.

Festivities are usually held before Lent but were postponed this year because of the ongoing coronavirus pandemic.