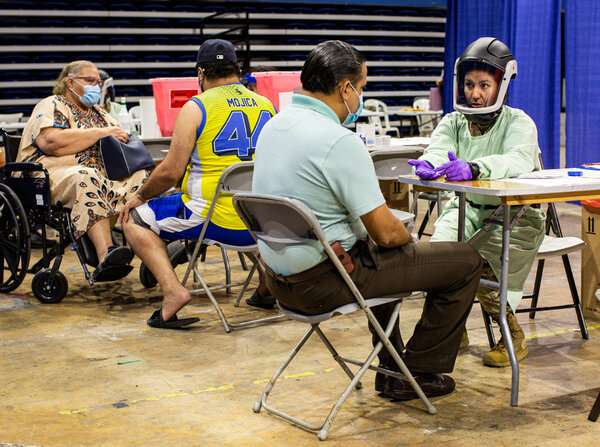 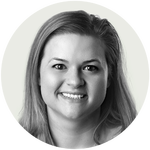 The number of coronavirus cases in Puerto Rico is declining precipitously after soaring to record heights in March and April.

The U.S. territory experienced its worst outbreak of the pandemic this spring, with the seven-day average of new daily reported cases surging to a peak of 1,109 on April 20 from about 200 a day in mid-March.

The spike was driven by a confluence of factors, including the arrival of more contagious variants, a tide of spring break tourists and celebrations tied to Holy Week.

In early April, Gov. Pedro R. Pierluisi shut down in-person instruction at schools, reduced indoor capacity at restaurants and businesses and moved a nightly curfew up to 10 p.m. He also required tourists to present negative coronavirus tests, or face a $300 fine.

Since then, the numbers have improved drastically. Puerto Rico’s seven-day average of daily reported cases has dropped by more than 60 percent in the past 14 days, according to a New York Times database. About 38 percent of people have received one dose of a Covid vaccine, and 26 percent are fully vaccinated.

Over a year ago, Puerto Rico became one of the first parts of the United States to lock down to try to contain the spread of the coronavirus, another blow to an island that suffered the ravages of Hurricane Maria in 2017, including a nearly yearlong loss of electricity; earthquakes in 2020; and a prolonged financial crisis.

On Thursday, Mr. Pierluisi announced that in-person school could resume, the nightly curfew would be pushed back to midnight and stores’ opening hours could stretch to 11 p.m. But he left in place the tighter capacity restrictions on some businesses and the tourist test requirement.

Reopening too soon had contributed to some earlier spikes, said Mónica Feliú-Mójer, a biologist and director of communications for Ciencia Puerto Rico, a nonprofit group that supports Puerto Rican researchers.

Dr. Feliú-Mójer said that even though cases appeared to be declining, they were still considerably higher than they had been before the recent surge. And she said she was concerned that the Mother’s Day holiday on Sunday could cause another spike.