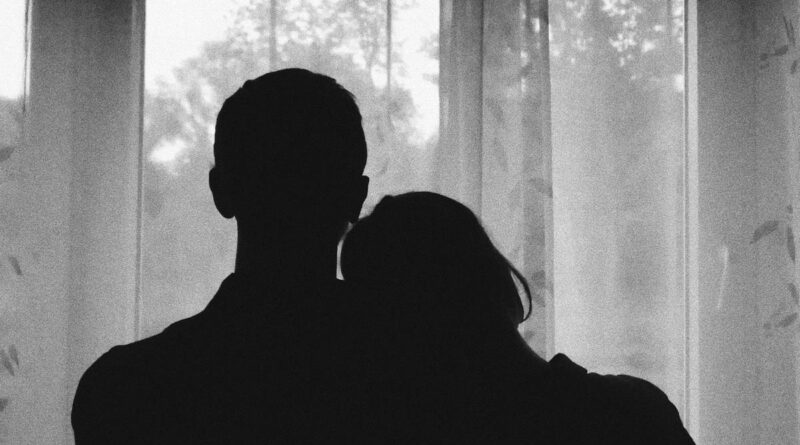 An average of more than $400,000 is being spent each week on Rotorua’s emergency housing.

It averages out to $405,289 each week and represents more than half of the amount spent in the whole Bay of Plenty region.

However, the grants have been labelled “dead money” and a “band aid” by one social agency; others say the money would be better spent building houses.

Emergency housing assistance payments are granted as special needs grants, and a person may have more than one grant within a period.

Government agencies say millions are being poured into housing initiatives in the city, with intentions for about 450 more public homes intended in the region in 2023 and 2024.

The service had several new clients living in emergency accommodation and was helping them plan for increased accommodation costs once they moved into permanent housing.

Tuhura said people needed somewhere to live, but the money could have instead been used by the Government to buy the motels which could then be governed with income proportional rental charges.

“This issue won’t go away and is too complex for a single silver bullet.”

Sai Watson-Crooks, a social worker with Te Tuinga Whanau Support Services in Tauranga, said there had been a noticeable influx of people from out of the city, including from Rotorua, needing emergency housing.

The majority of this was to do with family violence, or people unable to access emergency housing in their city, and being referred to Tauranga.

The Tauranga group’s emergency housing was always full, she said, and when a room was freed, it was filled straight away.

Te Tuinga executive director Tommy Wilson was concerned about “the dead money” being pumped into motels which he said was a “band aid” solution and didn’t help deal with the social issues and finding short- and long-term housing solutions.

The amount of money being funnelled into the grants was justified because it was helping people who did not have enough food to eat, who could not afford to stay warm or did not have a roof over their heads.

However, he said, resources needed to be used in a more strategic way to benefit those most in need – “motels aren’t strategic”.

Rotorua MP Todd McClay said the Government needed to build more houses and cap the number of people being housed in motels.

“The Government needs to actually build some houses, it’s the only solution. Rotorua Lakes Council has responsibility in this as well.”

“I worry that these people that don’t want to be languishing in motels will be left there for many, many years. It’s not fair on them, and it’s not fair for the community.”

McClay said he continued to hear reports of more people coming to Rotorua and more motels being looked at as emergency housing options.

He said businesses and tourism operators were “deeply concerned” about the fear people had of entering the CBD and the damage being done to the reputation of the city.

“It took 10 years to restore Rotorua’s reputation, the Government is trashing it in 10 months.”

He said Rotorua people would be “astounded” at the amount of money spent on emergency housing.

Rotorua Lakes councillor Merepeka Raukawa-Tait said it’s been years of ignoring the issues: Growing demand for mental health support, people unable to survive on their benefits, the lack of suitable housing or investment on those in low-wage jobs.

“It has finally caught up with us and now we are reaping what has been sown.”

She said the welfare system was not developed by the homeless or beneficiaries and government departments as far back as 15 years ago knew significant social issues were looming.

No big changes could be expected if solutions were driven by the same people that did nothing to prevent “this catastrophic situation”, she said.

Raukawa-Tait believed the current situation would become the norm unless people demanded direct input into where time, effort and money was directed.

“To reassure Rotorua citizens that long-term suitable housing options are not too far off and definitely will not be located in the CBD.”

Kāinga Ora Bay of Plenty homes and communities regional director Darren Toy said that since April 2018, more than 140 new homes were delivered in the Bay of Plenty, with about 120 homes currently under construction, contract or feasibility stages of development.

The agency also partners with developers on buying and delivering new development.

As well as new homes, he said, they would upgrade about 100 existing state homes over the next two years, including full insulation, double glazing, new heating and improved airtightness and ventilation.

Tauranga Housing Advocacy Trust board chairwoman Carol Heena said the figures were “horrifying”, but years of underinvestment in social housing meant emergency accommodation was often the only option.

“It is not ideal and severely damages mental health as well as physical health,especially for children. However, so does couch surfing, living in cars, garages, and on the street.”

She said New Zealand turned its back on spending and updating its infrastructure for a long time, and mass building wouldn’t be quick.

“We are all paying the price in some form for that … unfortunately, there’s no quick fix.

“We are all frustrated but in the meantime, we need to ensure that our people are well taken care of while this housing emergency continues for as long as it continues.”

The MP said the plan was to build at pace and get as many properties into the market as possible.

“Emergency housing is intended to be short-term, my biggest concern is to ensure people are safe, have somewhere to go, are warm and dry on a temporary basis.

“While it’s not great to have these numbers, it’s also in the context of saying that if someone needs help, we will record that person and get them the help they need … we’re ensuring people can go on the registers.”

Ministry of Housing and Urban Development (HUD) engagement and communications manager Dennis de Reus said hundreds of houses in the Bay have been budgeted for.

There were also 85 planned for Rotorua in the 2018 plan and a minimum of 190 homes that Kāinga Ora expected to deliver.

HUD would also look to bring in additional public housing from Kāinga Ora, given the significant need in Rotorua, de Reus said.

The Government announced a $3.8 billion Housing Acceleration Fund in March which included a Kāinga Ora Land Programme to increase the supply of build-ready land with more details yet to be announced.

The fund set aside $350m to enable infrastructure for Māori Housing, alongside Whai Kāinga Whai Oranga’s commitment of $380m over four years.

Property development and new builds will be exempt from the interest limitation rules recently announced and new builds would be subject to a five-year bright-line test, rather than the 10-year.

MSD Bay of Plenty regional commissioner Mike Bryant said a vast majority of people who receive emergency housing support are either from, or have connections to the Bay of Plenty, and the MSD did not relocate people to the region.

A “very valid and clear reason” was required before any emergency housing support is provided for people to relocate.

He said the growing demand in Rotorua and Tauranga was due to the ongoing shortage of affordable housing.

MSD was working with its partners to establish a Housing Hub which included contracting wrap-around support services for whanau and tamariki in motels.

Bryant said the Accommodation Supplement would be considered in the Working for Families review.

In the past five years, 30 stock of Kainga Ora houses, previously Housing New Zealand, had been added to Rotorua.

However, this had fluctuated over the years.

The housing register was a list of people not currently in public housing who had been assessed as eligible for public housing, and who were ready to be matched to a suitable property.

Of the 676 applicants currently on the register, 654 were considered at-risk, with a severe and persistent housing need that must be addressed immediately.

The remainder, 22, were considered to have a serious housing need.

In all, 726 applicants were on the MSD’s housing register in Tauranga and the Western Bay of Plenty.

That’s 572 more applicants waiting for a house than five years ago.

Of the 726 applicants on the register, 696 are considered at-risk, with a severe and persistent housing need that must be addressed immediately.

The remaining 30 were considered to have a serious housing need.