The coronavirus pandemic appears to have dampened the spirits of celebrities who have been forced to cancel their lavish parties and ditch elaborate house decorations.

Each year affluent enclaves including Notting Hill, Holland Park, Kensington and Knightsbridge are transformed as the super-rich flaunt their wealth and attempt to outdo one another with their grandiose facades.

Formula One heiress Petra Ecclestone is among those who covers her £100 million Chelsea mansion in cobwebs, pumpkins and graves, while Robbie Williams also creates a ghoulish display at his £17.5 million Holland Park mansion.

Presenter Jonathan Ross’s notorious Halloween bashes, attended by the likes of Cara Delevingne, Rita Ora, Claudia Schiffer and Alan Carr, are so packed full of stars that he has previously enlisted the help of the police to protect both guests and the public.

Clients have been known to spend up to £40,000 on events on October 31, according to Becky Handley, a director at the creative event production company Theme Traders.

The fashion designer Julien Macdonald last year turned his Notting Hill home into a house of horrors complete with skeletons and dinosaur bones. But this year the property remains unchanged, with not a pumpkin in sight.

Tamara Ecclestone also decks out her 57-room abode, which is worth an estimated £70 million and on the most expensive street in London. But this year she and her family are spending Halloween at their current residence in Gstaad, Switzerland.

Here, MailOnline looks at the stark contrast in celebrity homes as Halloween this year looks set to be a far more subdued affair, with Tier 2 lockdown restrictions in the Capital hampering any events that celebrities may have been looking forward to hosting. 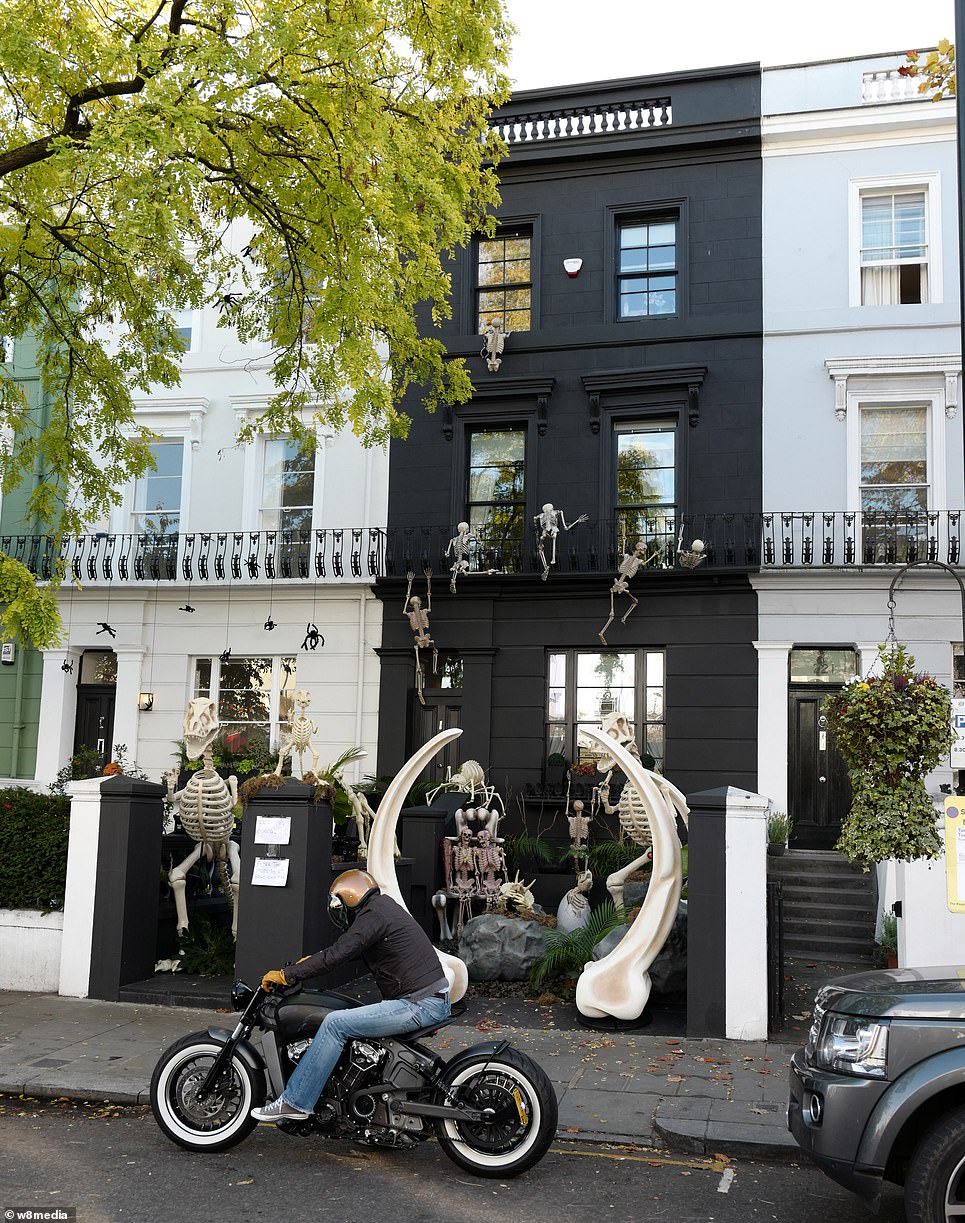 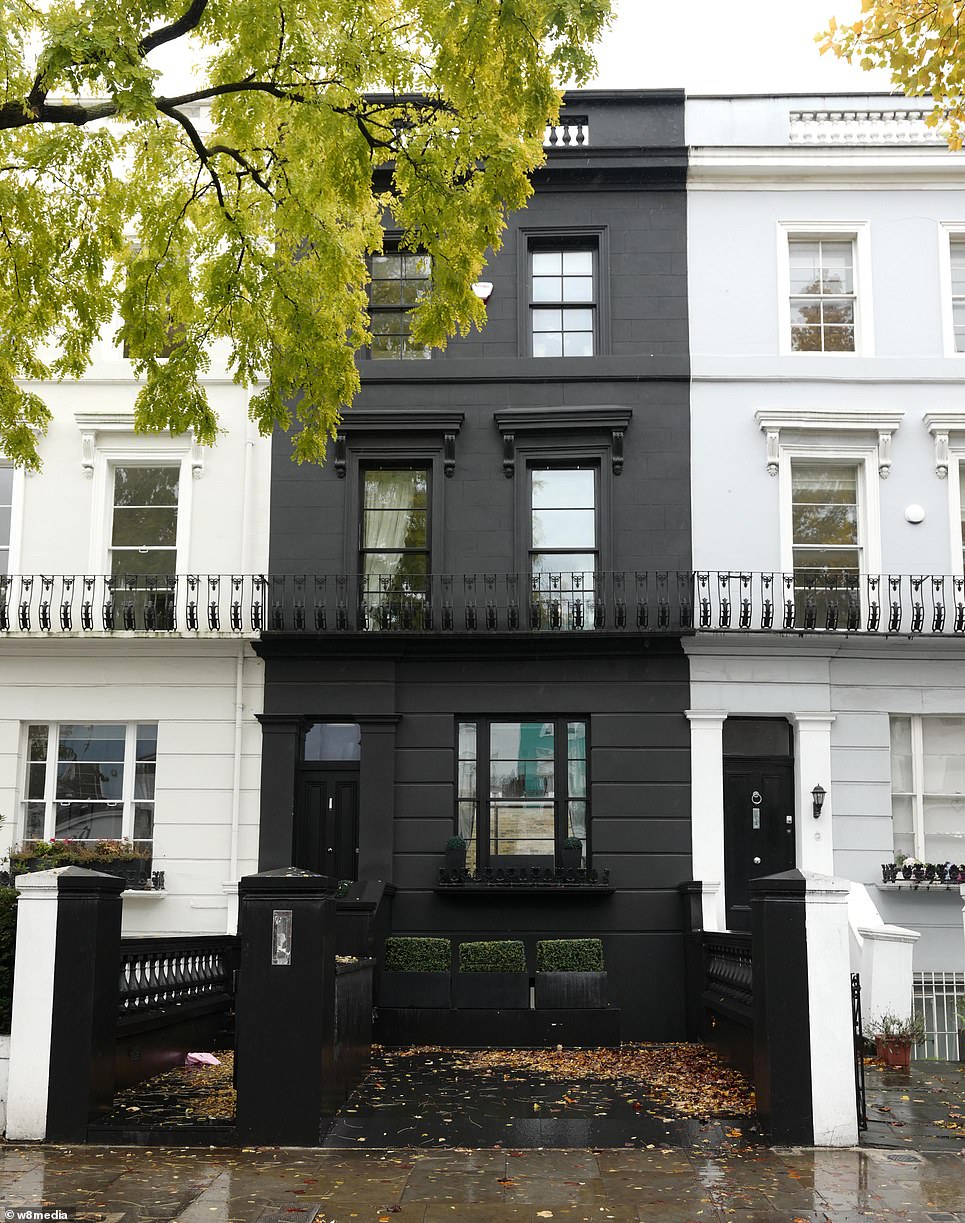 2019 v 2020: Fashion designer Julien Macdonald focused on skeletons for his house of horrors last year. Outside the home skeletons could be seen scaling the outside of the building by climbing up a rope, while others sat together laughing on a bench. The exterior of his home also took on a prehistoric feel as skeletal dinosaurs roam the front garden 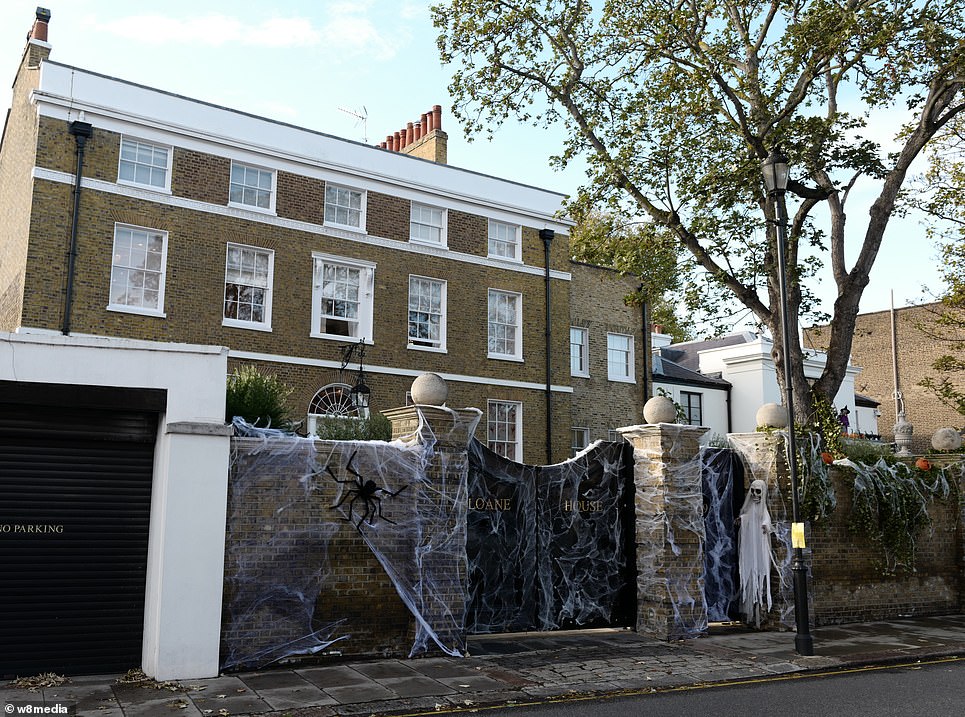 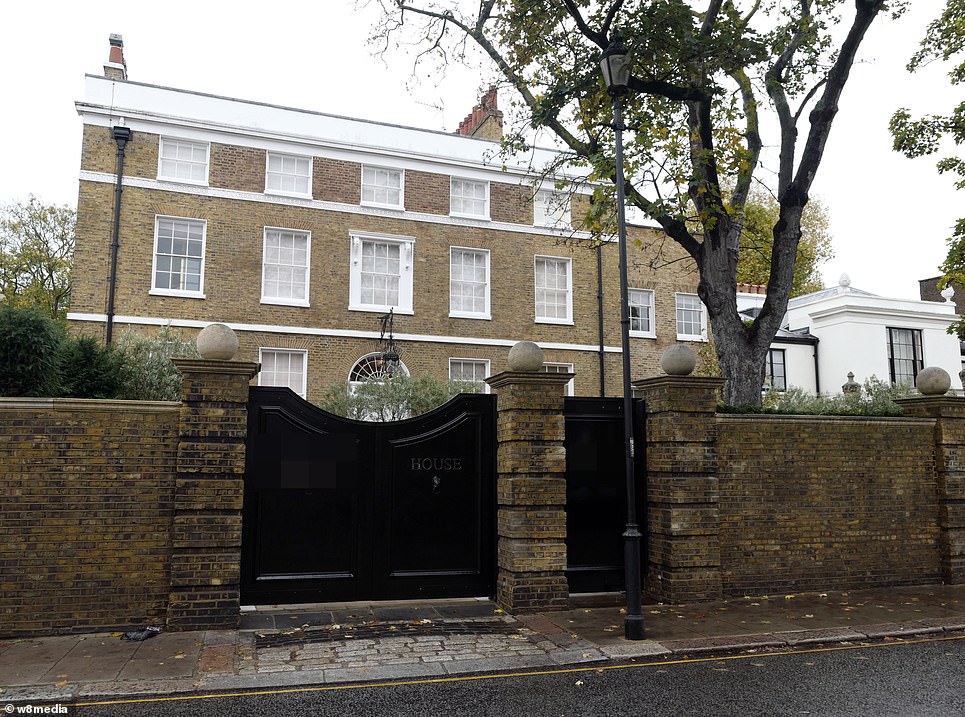 Formula One heiress Petra Ecclestone is among those who covers her £100 million Chelsea mansion in cobwebs, pumpkins and graves, as seen in 2019 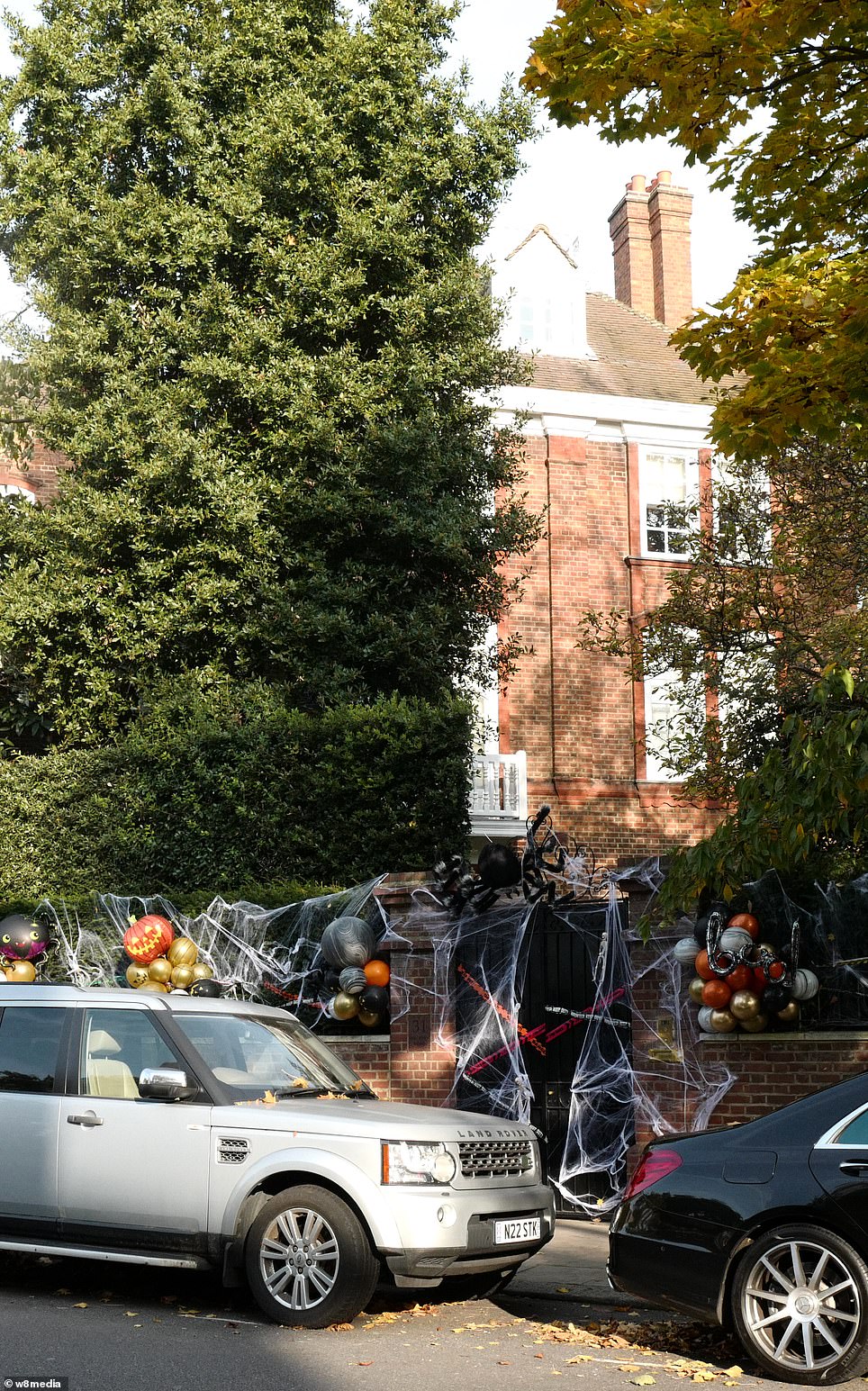 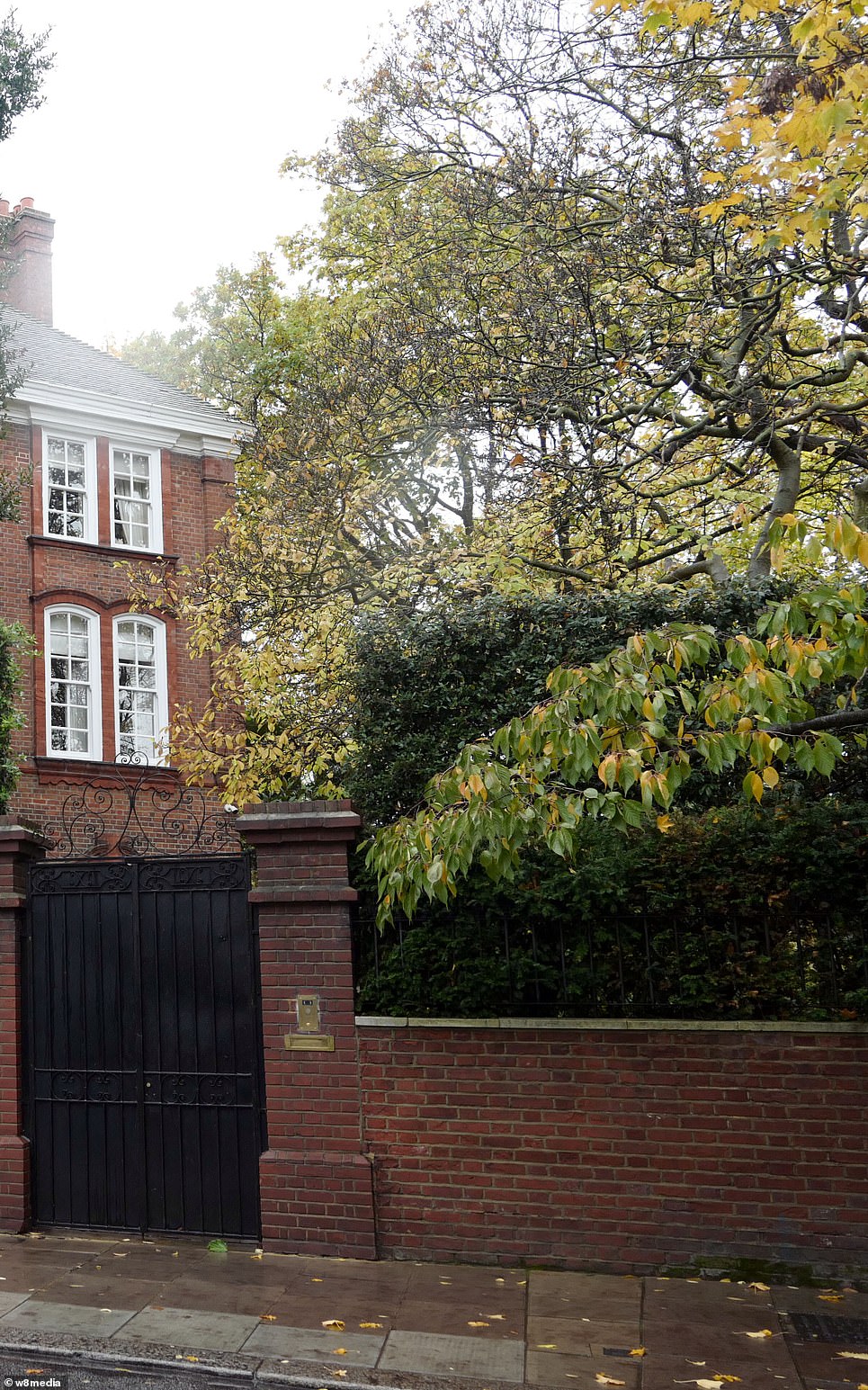 If you walked past the home of Robbie Williams and Ayda Field in West London later year you were treated to a gate full of webs, fake spiders and stacks of pumpkins 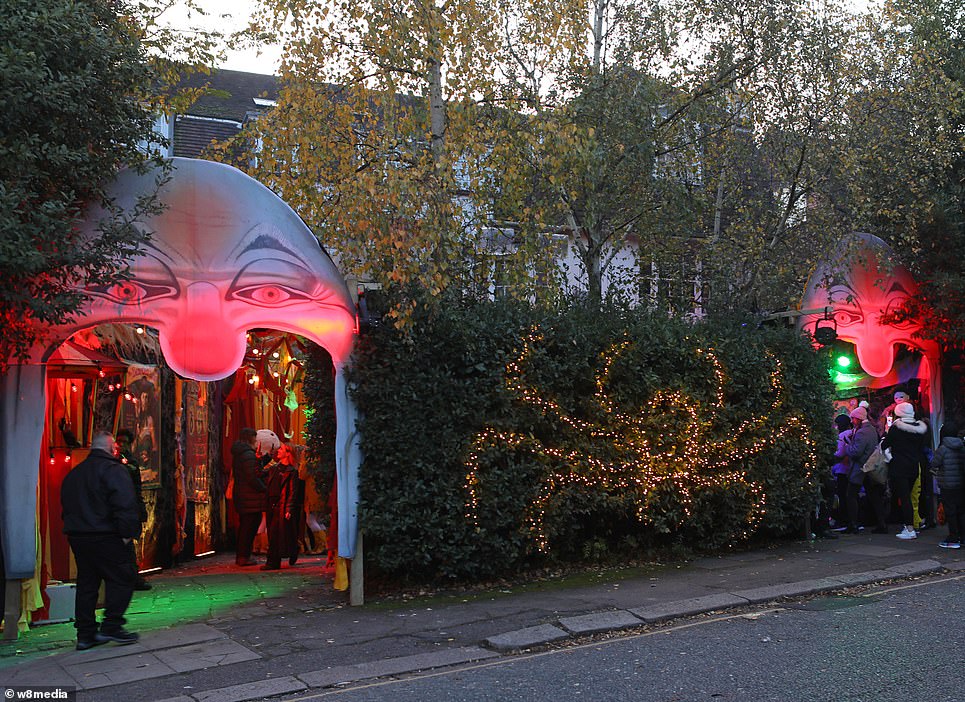 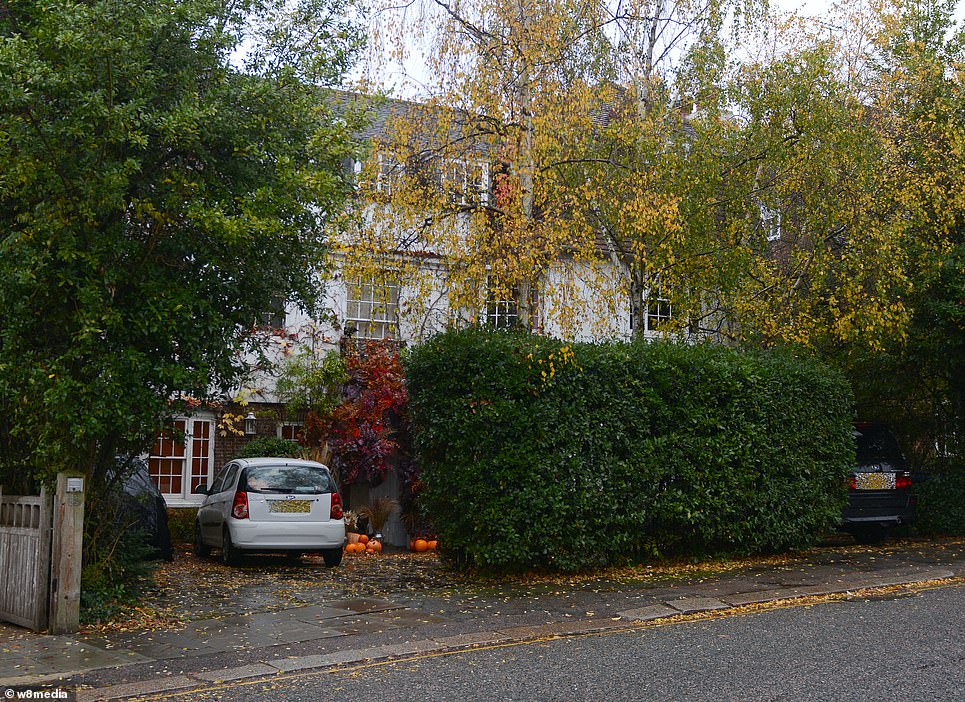 Jonathan Ross is well known for throwing the glitziest Halloween bash at his house each year, with the most impressive decorations and the starriest guest list. Last year the television presenter seemed to have gone all out with a ‘Circus Sideshow’ theme 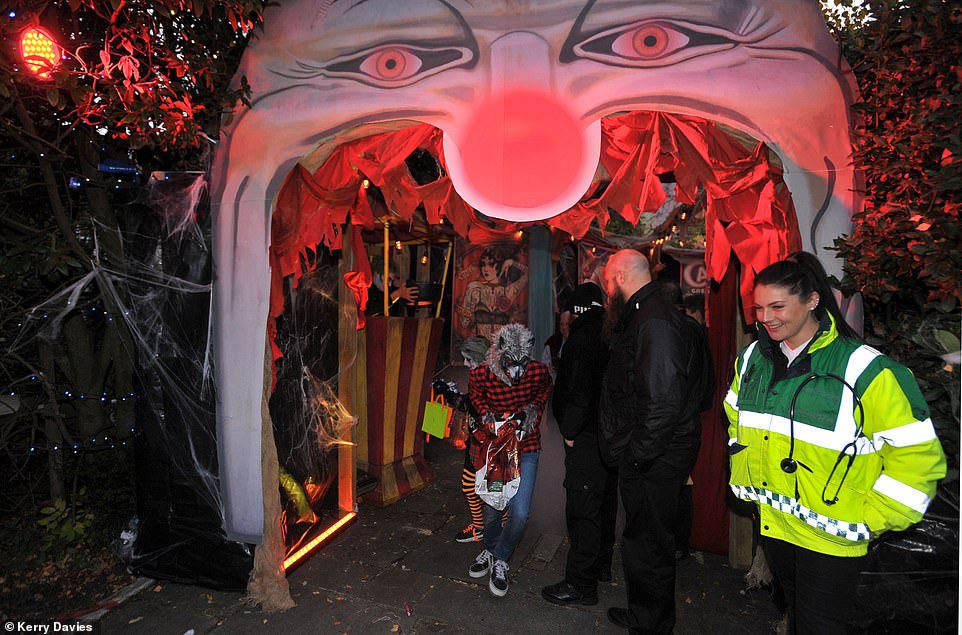 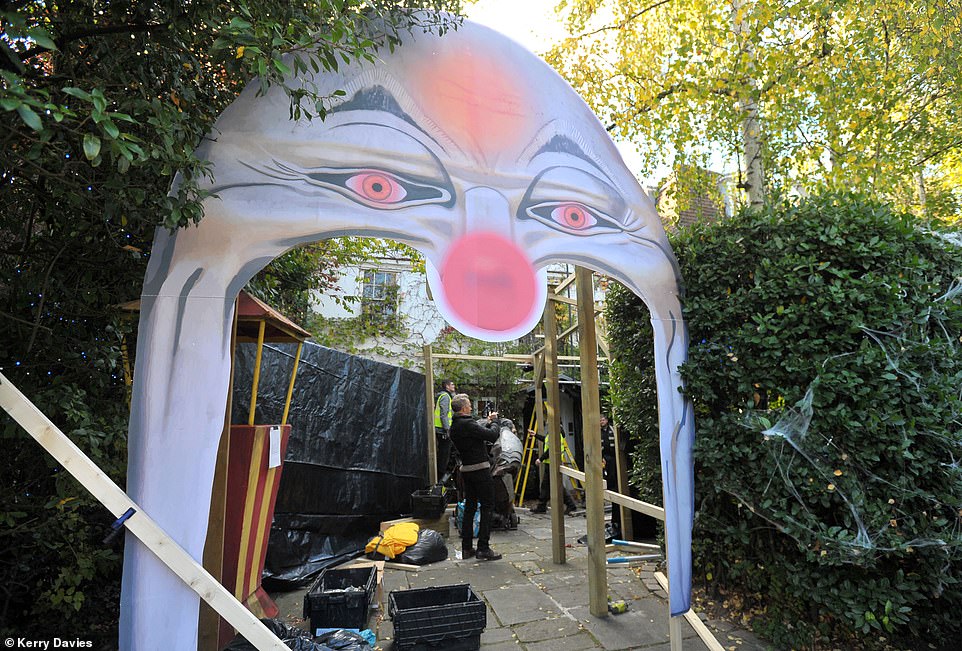 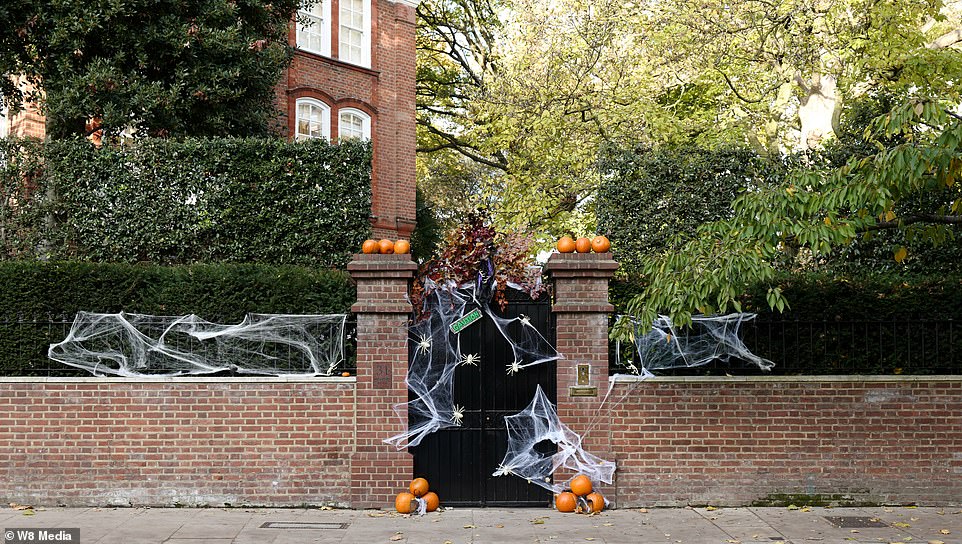 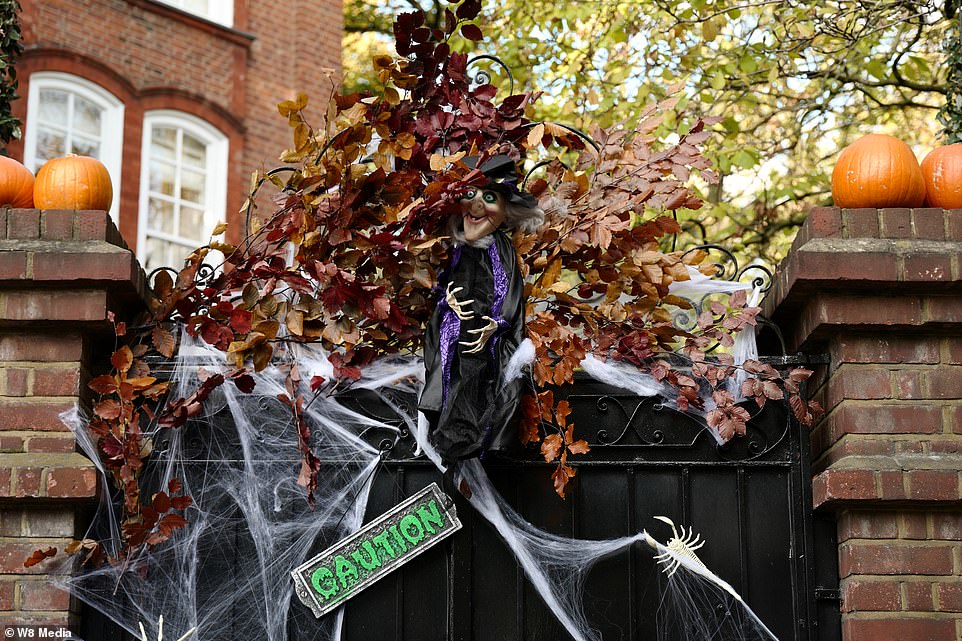 A spooky witch sat on top of Robbie Williams and Ayda Field’s gate with a sign reading (caution) underneath. A small white scorpion also creeps along the gate