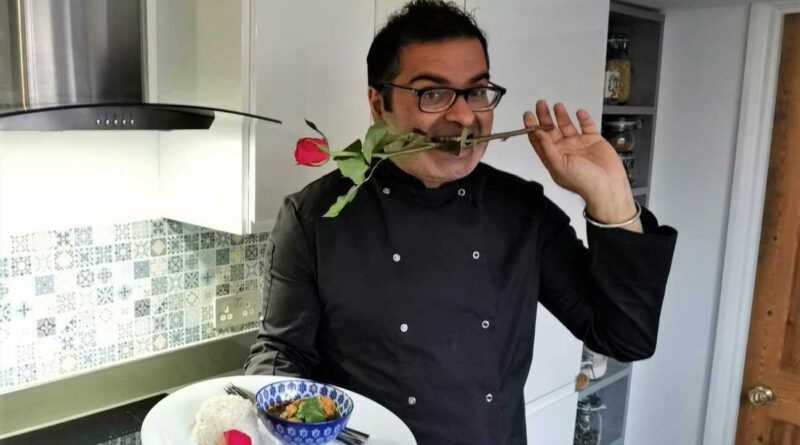 A CELEBRITY chef who claimed to have invented 'the world's healthiest meal' has died of a heart attack age just 43. 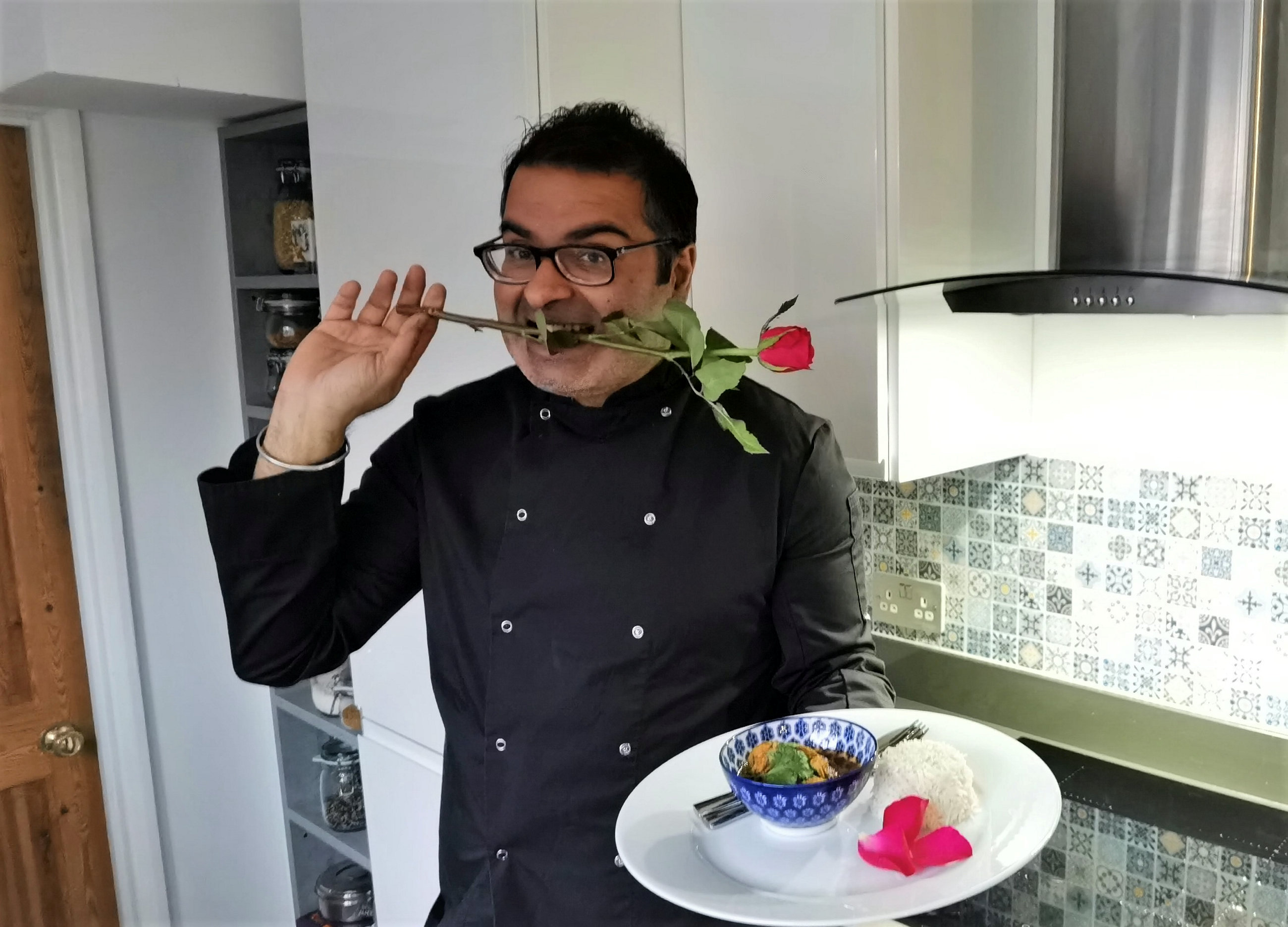 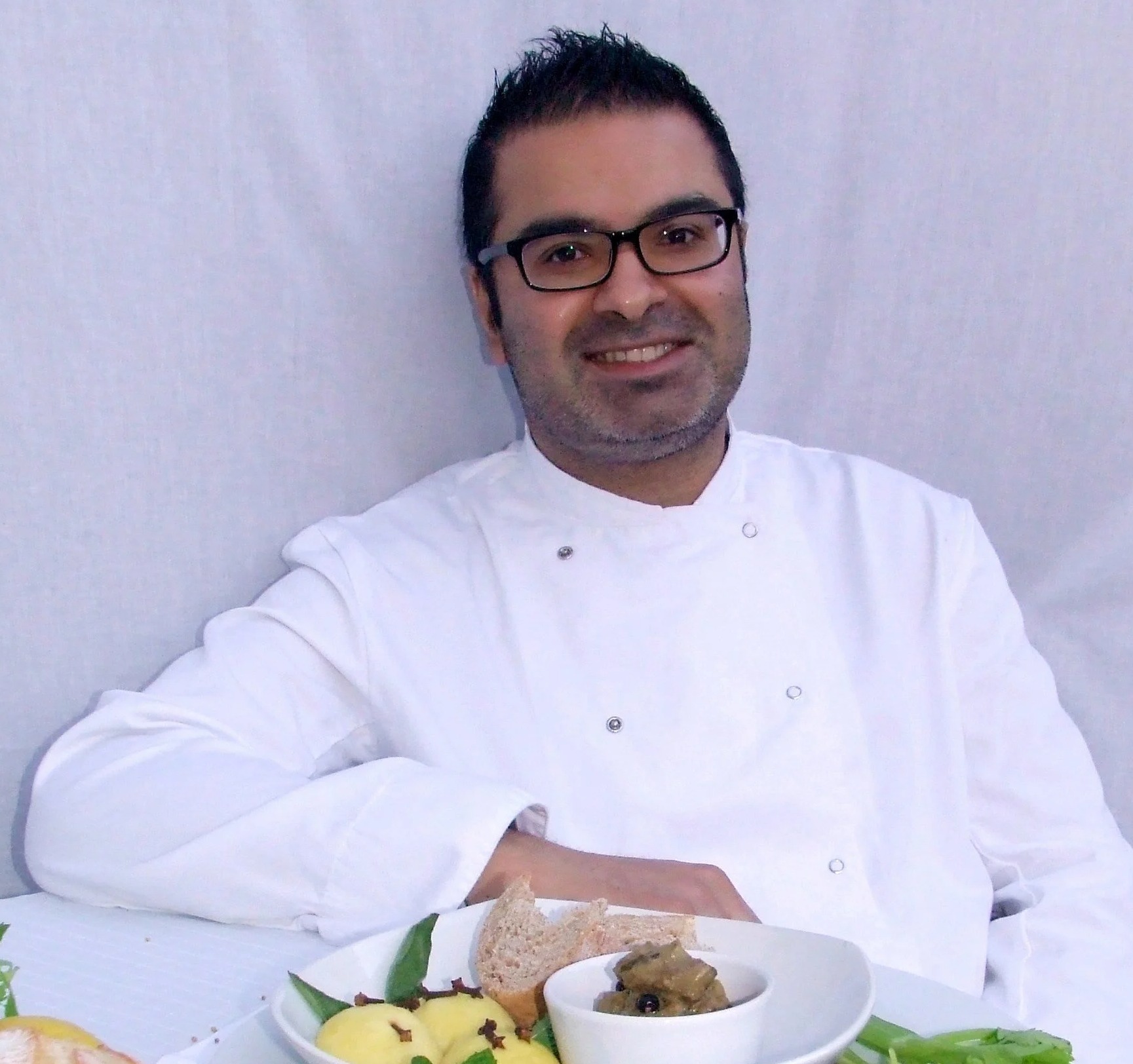 The co-founder of Vedge Snacks, who lives in Enfield, London, was hospitalised last Thursday following a heart attack.

Tragically, his kidneys failed when he regained consciousness a day later.

He died earlier this week, his spokesman has confirmed.

The chef was first internationally celebrated in 2009 after he came up with the planet's 'healthiest meal', a simple chicken curry with blueberries and goji berry pilau.

The dish contains the antioxidant equivalent of 23 bunches of grapes, Mr Bains claimed.

His debut book, Indian Superfood, was published a year later.

It became a number 1 bestseller.

Mr Bains first turned to healthy eating after watching his own weight creep up.

At one stage, he weighed 17 stone.

In an interview with the Telegraph, he said: "I loved Indian food but thought a healthy version would mean dry naan and a boiled curry, which didn’t appeal.

"There was a lot of talk about superfoods and antioxidants, and I thought, 'Surely if we add spices to the superfoods they will become more super?'"

He was much beloved by celebrities, including DJ Chris Evans – who said Mr Bains' curry was the best he'd ever tasted – designer Vivienne Westwood, presenter Dermot O'Leary and members of the Royal Family.

And at the inaugural English Curry Awards in 2011, he scooped the title of Chef of the Year.

Dubbed a "radical shakeup of the Indian kitchen", his aim was to mix spices and medicinal possibilities together in a bid to alleviate everyday ailments.

His third book, The Superfood Diet, hit the shelves in May 2014.

His management agency, Palamedes PR, said in a tweet: "We're absolutely devastated about the tragic passing of Gurpareet Bains.

"Our deepest sympathies go out to his family and friends." 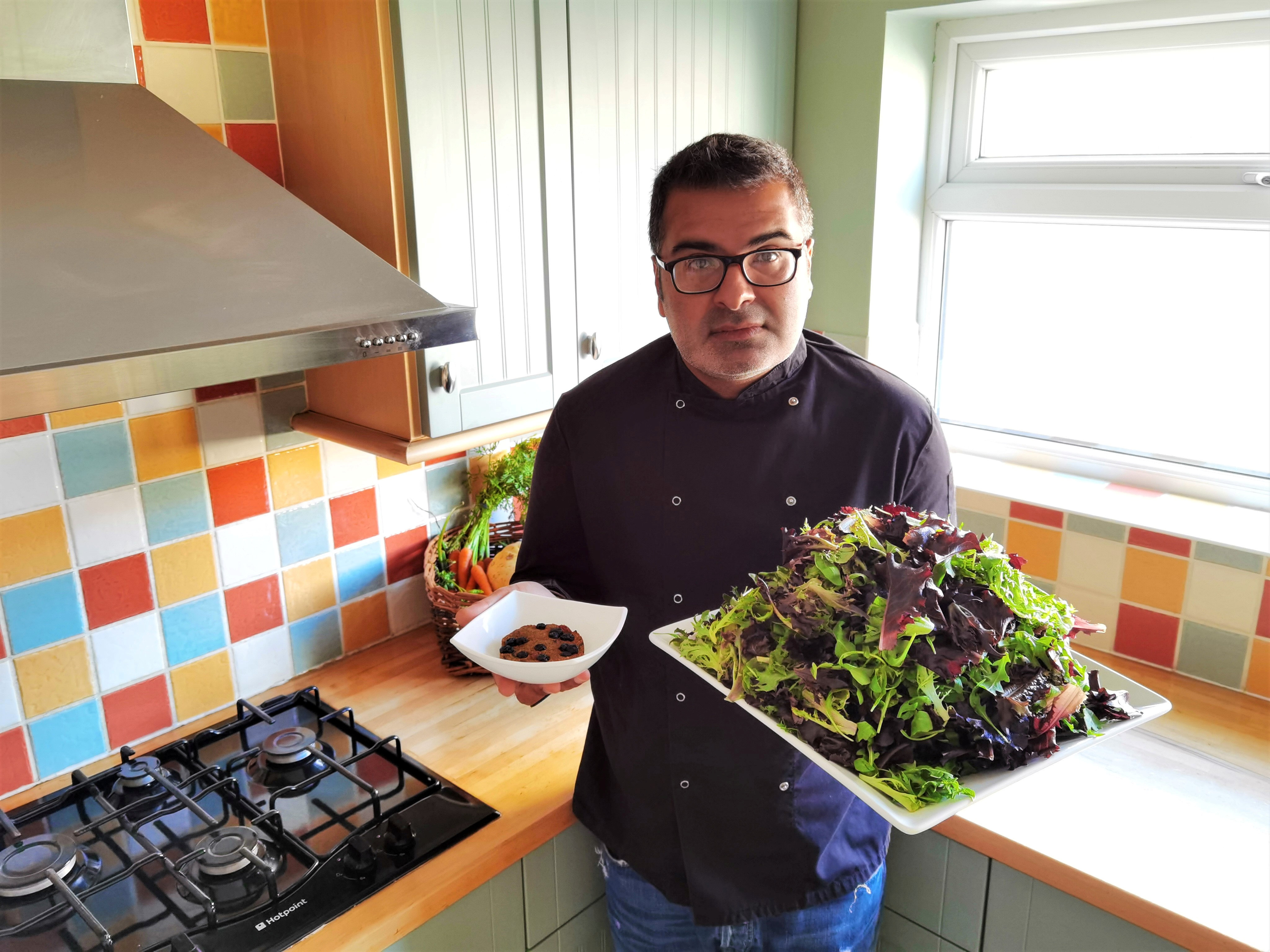 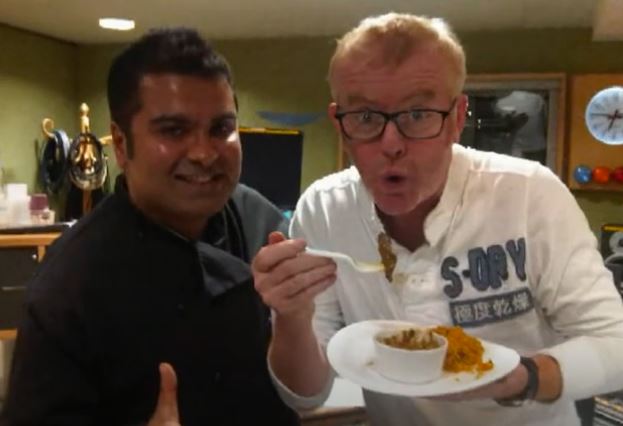