The agreement will end years of fighting while trying to establish peace in a country ravaged by war since 2012. 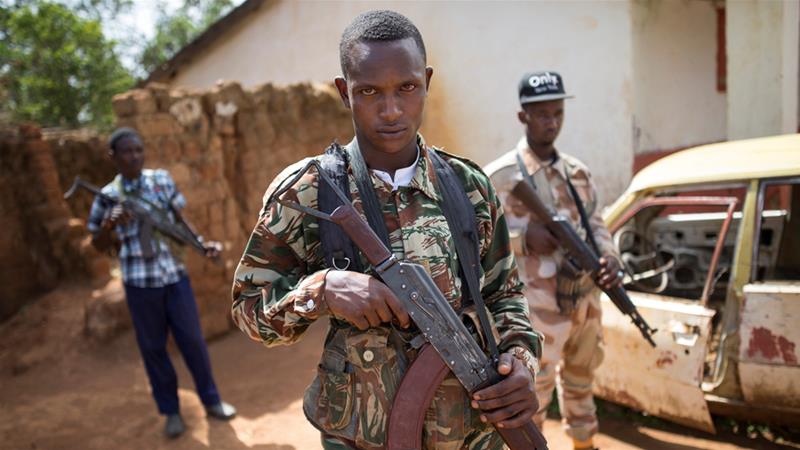 The peace deal was announced on Saturday by the African Union but the terms were not immediately released.

The accord was initialled by President Faustin Archange Touadera for the CAR government and representatives of the militias which control most of the chronically-troubled country.

It will be formally signed in the CAR capital of Bangui “in the coming days,” Touadera’s office said, without announcing a date.

“The Khartoum Agreement opens the door for peace to return to our homeland,” Touadera declared at the ceremony.

“It is now time to open a new page for Central Africa. Let’s go together to Bangui to build our country together.”

The talks were deadlocked over disagreements on amnesty issues earlier in the week, according to the AFP news agency.

Under pressure from Western allies, the Bangui government has always refused amnesty for warlords, several of whom are under UN sanctions or cited for human rights violations in UN reports.

The talks in Khartoum aimed to reach an accord and put in place a follow-up committee to try to establish peace in CAR, a country ravaged by war since 2012. This is the eighth agreement since the hostilities began.

On Thursday, the UN Security Council agreed to a possible easing of an arms embargo on the CAR to allow weapons supplies for government forces fighting the militias, who control much of the country.

A UN sanctions committee has already granted several exemptions to allow shipments of weapons to the poorly equipped army.

The UN arms embargo was imposed in 2013 when the country descended into bloodletting after President Francois Bozize, a Christian, was overthrown by mainly Muslim Seleka rebels.

Former colonial ruler France intervened militarily under a UN mandate, pushing the Seleka from power, and a UN peacekeeping mission, known as MINUSCA, was established to help restore stability.

With most regions outside the capital still overrun by armed militias, the government in Bangui has repeatedly called for the restrictions to be lifted to allow arms deliveries to shore up its security forces.

Thousands of people have been killed during violence in CAR, one of Africa’s poorest countries, where a quarter of the 4.5 million people have fled their homes because of the unrest.