Government says measure introduced to curb ‘dissemination of messages inciting hate and division’ in the country. 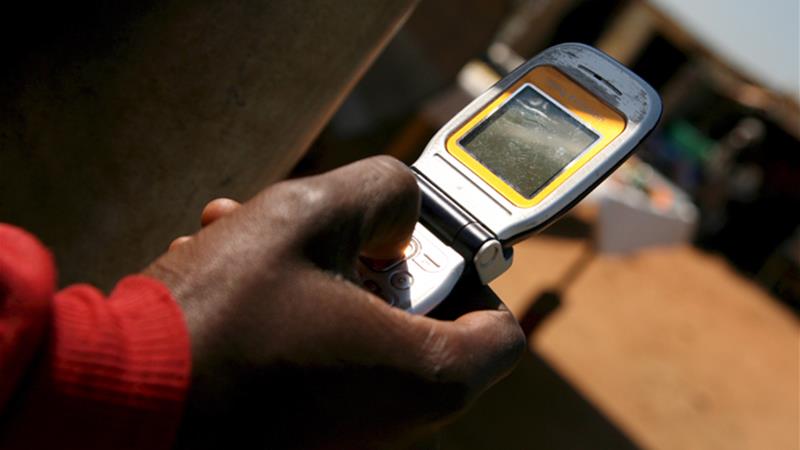 The African nation of Chad says it has cut back the speed of the internet to check the spread of messages “inciting hate” on social media.

Government spokesman Mahamat Zene Cherif said late on Monday a “temporary measure” to slow the internet was introduced on July 22 because of “the dissemination of messages inciting hate and division”.

The measure will be lifted soon, said Cherif, who is also the communications minister.

But telecoms officials, speaking on condition of anonymity, said the restrictions had been triggered by a video showing a Chadian military officer in a dispute with two young mechanics.

The images, which are dated July 14, show him opening fire on one of them at point-blank range, before being attacked with a knife.

A statement by the public prosecutor said one of the mechanics “died of his wounds” while the officer was hospitalised and “will be prosecuted after he has recovered”.

The video is still circulating on Facebook and WhatsApp, and some users have touched on the ethnic background of the soldier, pointing out that he is from the same community as President Idriss Deby, who took power in 1990.

“Chadians are suffering from the law of a minority,” said one commentator on a Facebook page devoted to Chadian news. “There hasn’t been any justice in Chad for the last 30 years,” said another.

On Friday, Deby used the festival of Eid al-Adha to attack what he called divisive use of WhatsApp and virtual private networks (VPN), both of which bypass public networks.

“WhatsApp and VPN were not created to insult one another, sow national division or criticise ethnic groups,” he said.

A consumers’ association on Monday called on telecommunications operators to restore access to social networks, saying the restriction was a violation of freedom of expression.

A telecommunications official told AFP news agency the sector was hoping restrictions would soon be lifted, given their effect on revenue.