Campaigners warn some of the captive jumbos may now even end up working tortuous hours in the country's illegal logging industry in the wake of the outbreak. 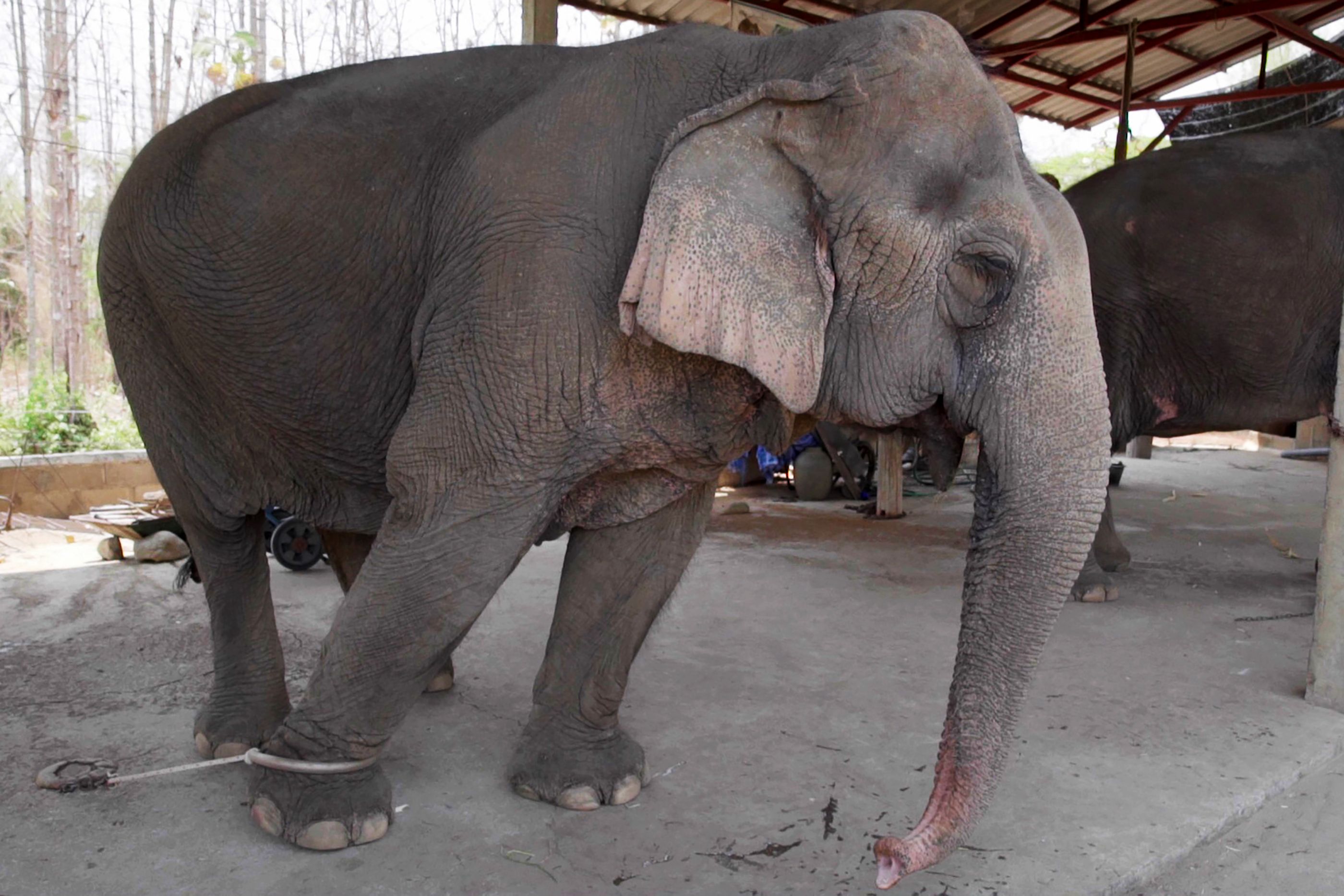 A sudden and huge drop in foreign tourists  – mainly from China – has forced the closure of dozens of elephant parks across swathes of Thailand.

Those that manage them are now finding it impossible to pay their weekly bills as people are no longer coming through the turnstiles.

And as each elephant can put away up to 660lb of food EVERY DAY the debts are starting to mount up, reports the Mail Online.

Conservationists warn the helpless animals  – many of whom have suffered for years – now face an even bleaker future.

"My boss is doing what he can but we have no money,' said Kosin, an elephant handler working at the Chiang Mai camp. 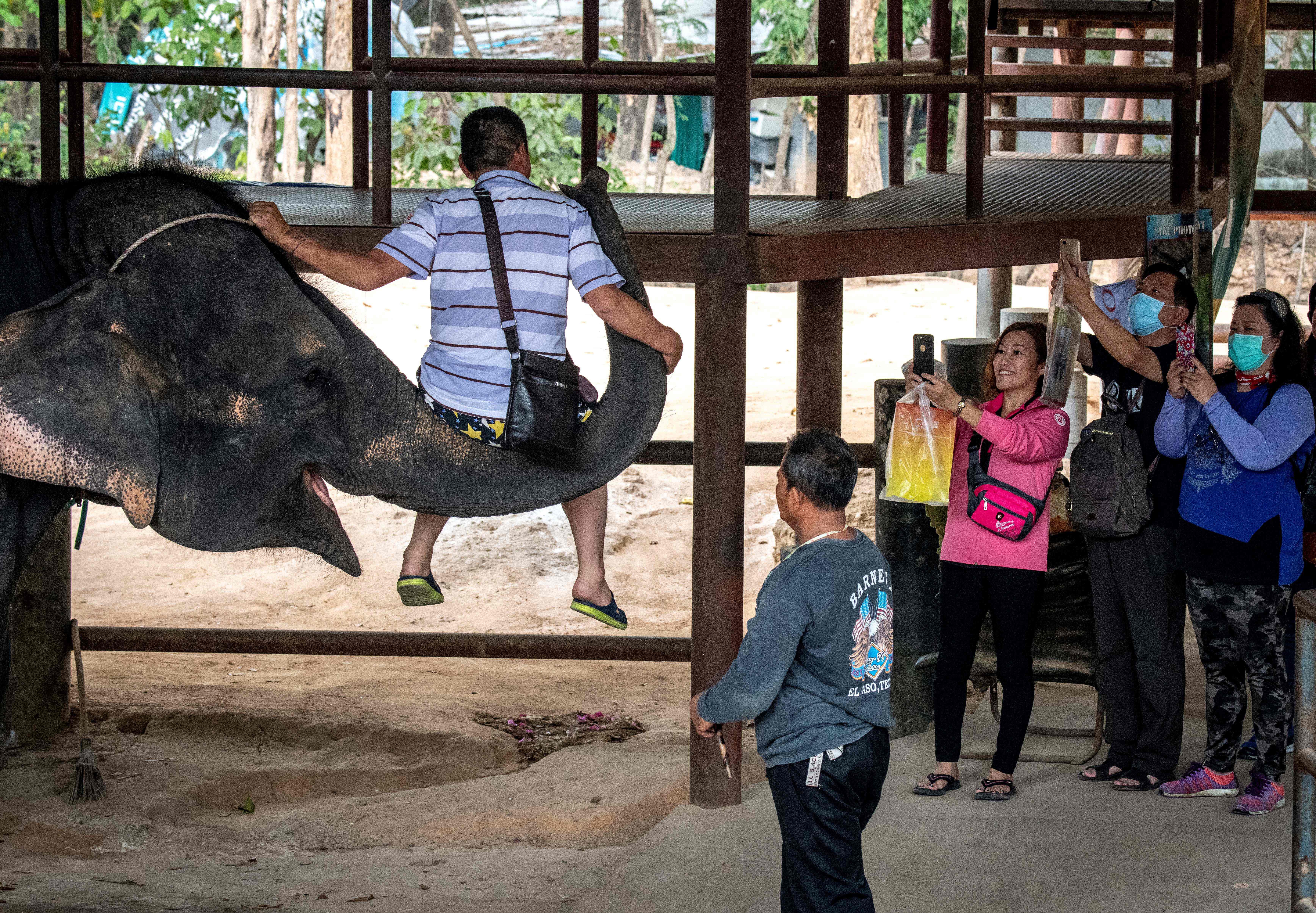 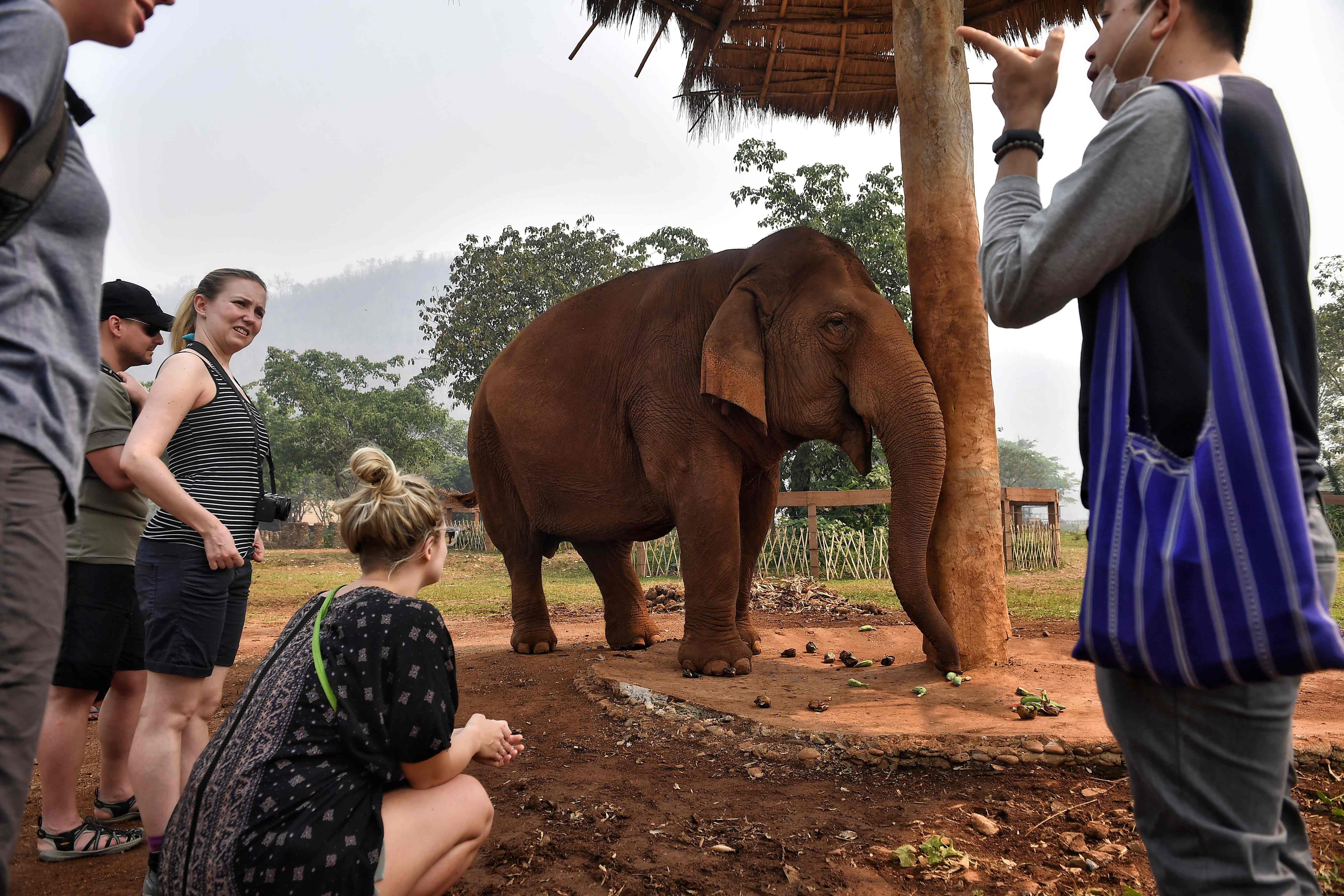 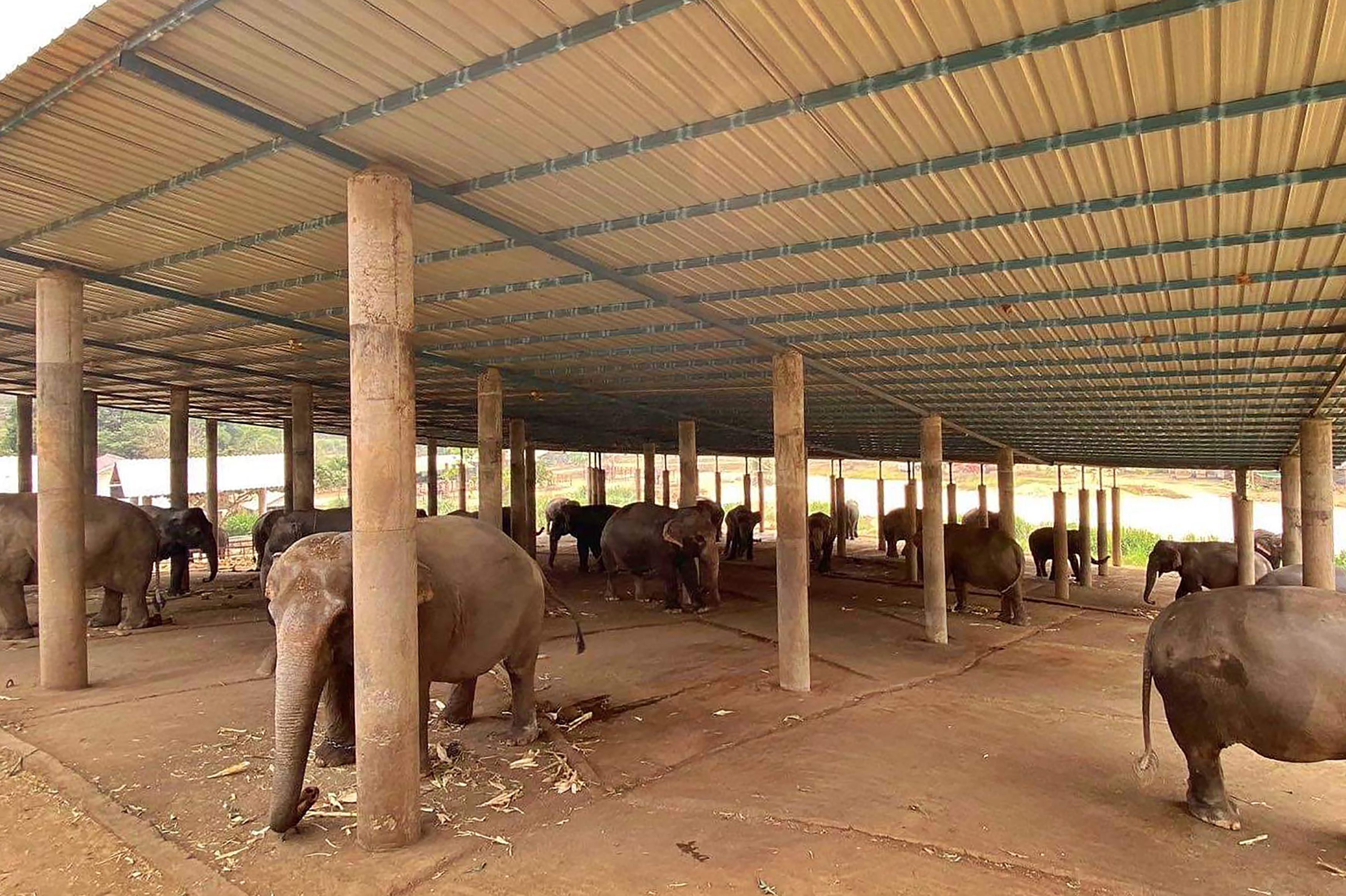 He revealed the elephant he looks after – called  Ekkasit –  is now surviving on a drastically cutback diet.

An estimated 2,000 elephants are currently "unemployed" as a result of the pandemic, revealed Theerapat Trungprakan, president of the Thai Elephant Alliance Association.

He now fears the giants could soon be used in illegal logging operations along the Thai-Myanmar border and some may even end up "begging" for food on the street.

The owner of another wildlife park in Thailand revealed the situation has now reached "crisis point."

Those in the industry are now called for the government to bail out struggling camps to guarantee the welfare of the creatures.

"We need 1,000 baht a day (about £25) for each elephant," revealed Apichet Duangdee, who runs the Elephant Rescue Park. 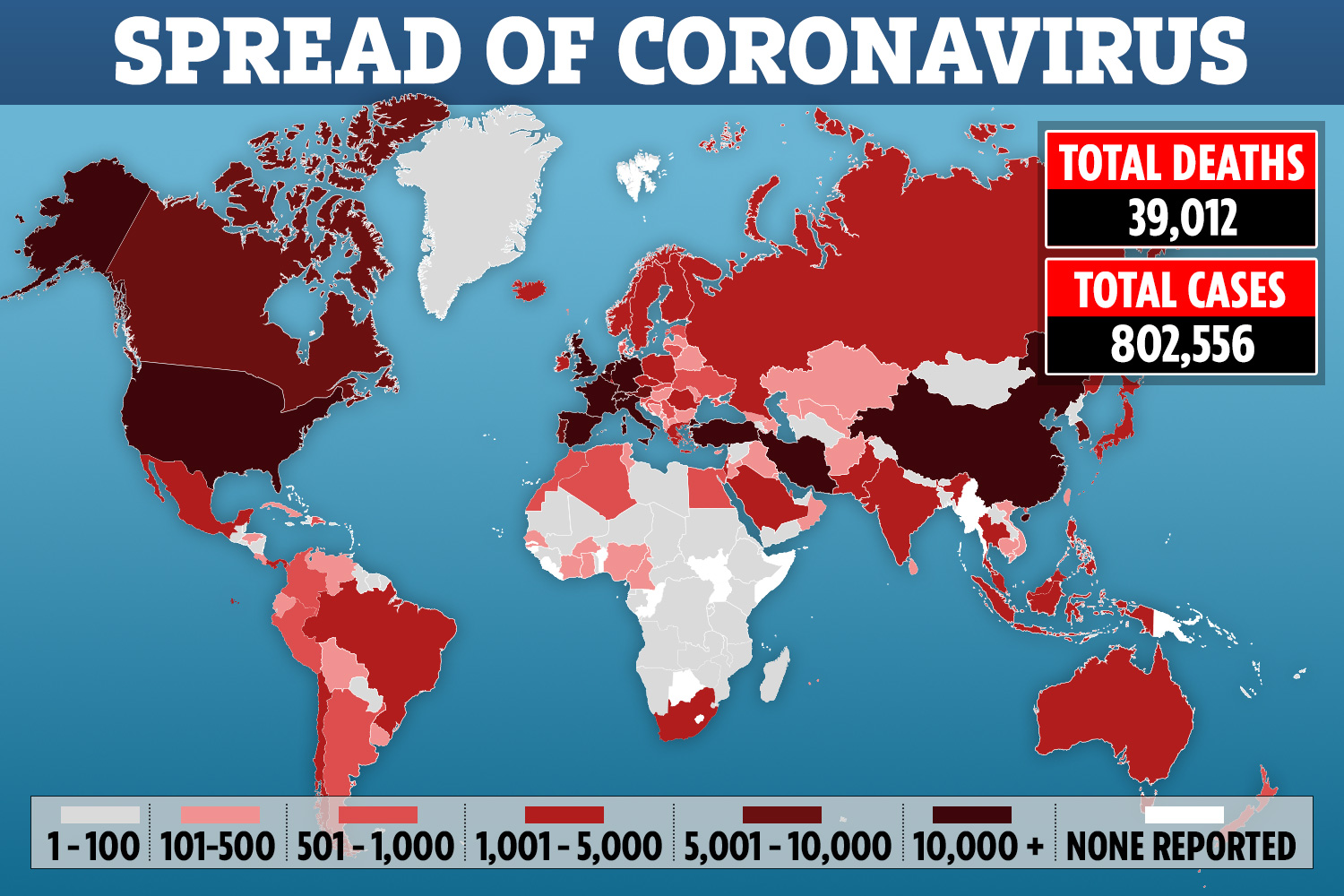 However, not every elephant faces a life of misery and hardship and for some their future sounds slightly brighter.

At the Maesa Elephant Camp in Chiang Mai the owners have now decided to remove the huge wooden and metal seats that are strapped to the jumbos’ backs throughout the day.

The camp has also announced that it has no intention of making its 78 elephants wear the heavy carriages once the business is reopened.

Instead, the animals will be allowed to roam freely in the camp grounds, where visitors can observe them in their natural habitat.

This will be the first time in 44 years that the elephants have not worn the seats during the daytime, according to camp director Anchalee Kalampichit. 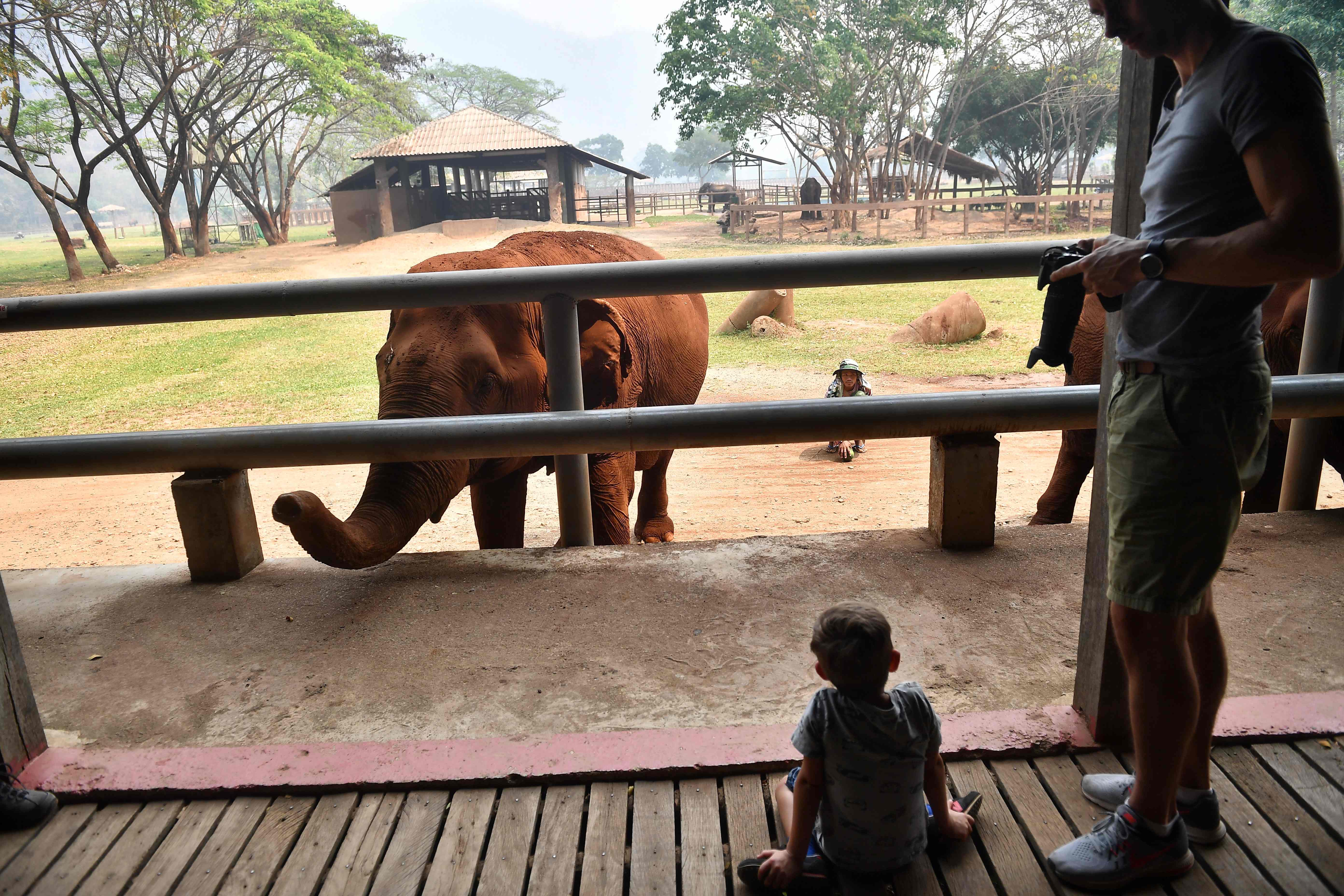 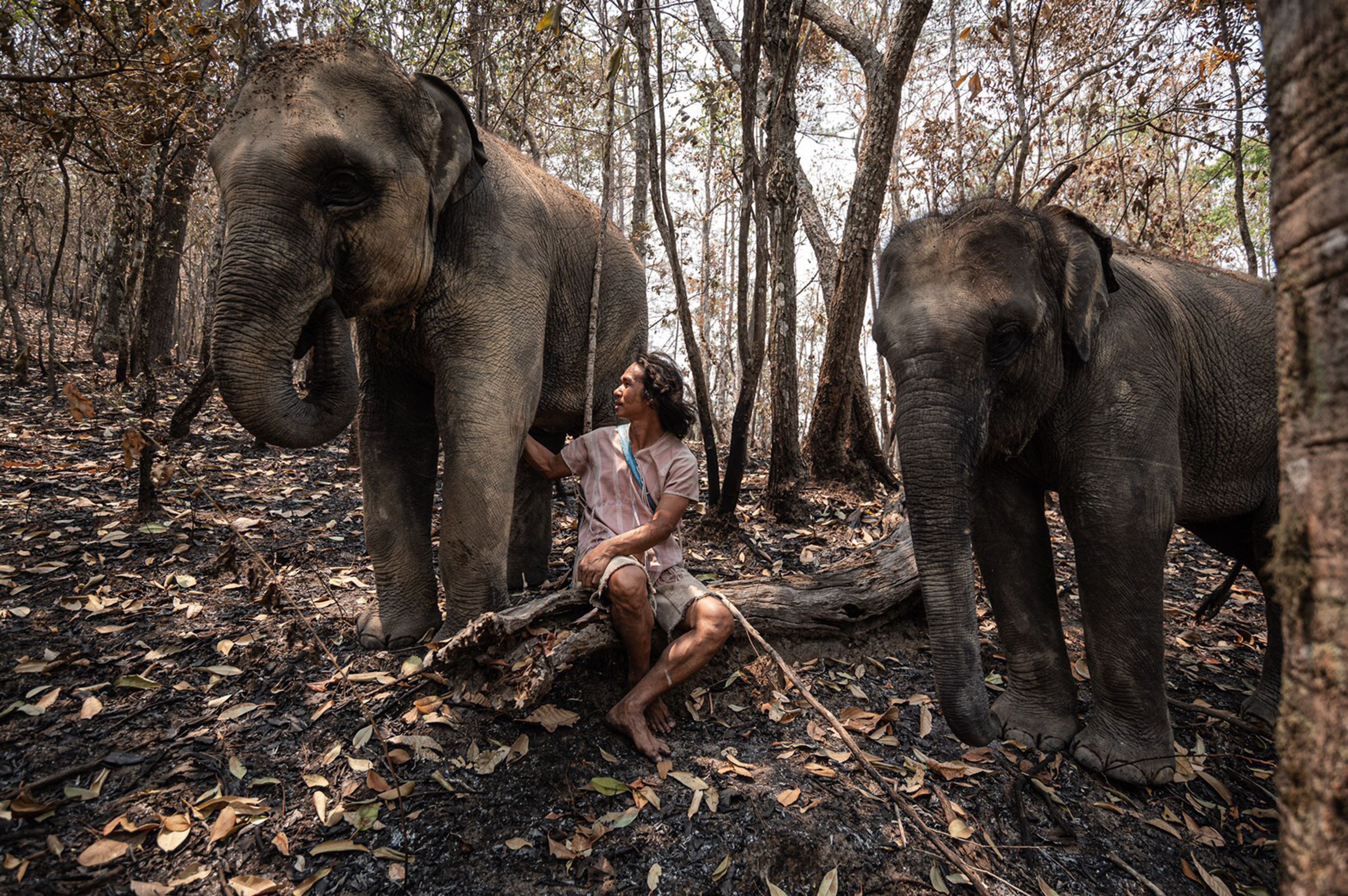 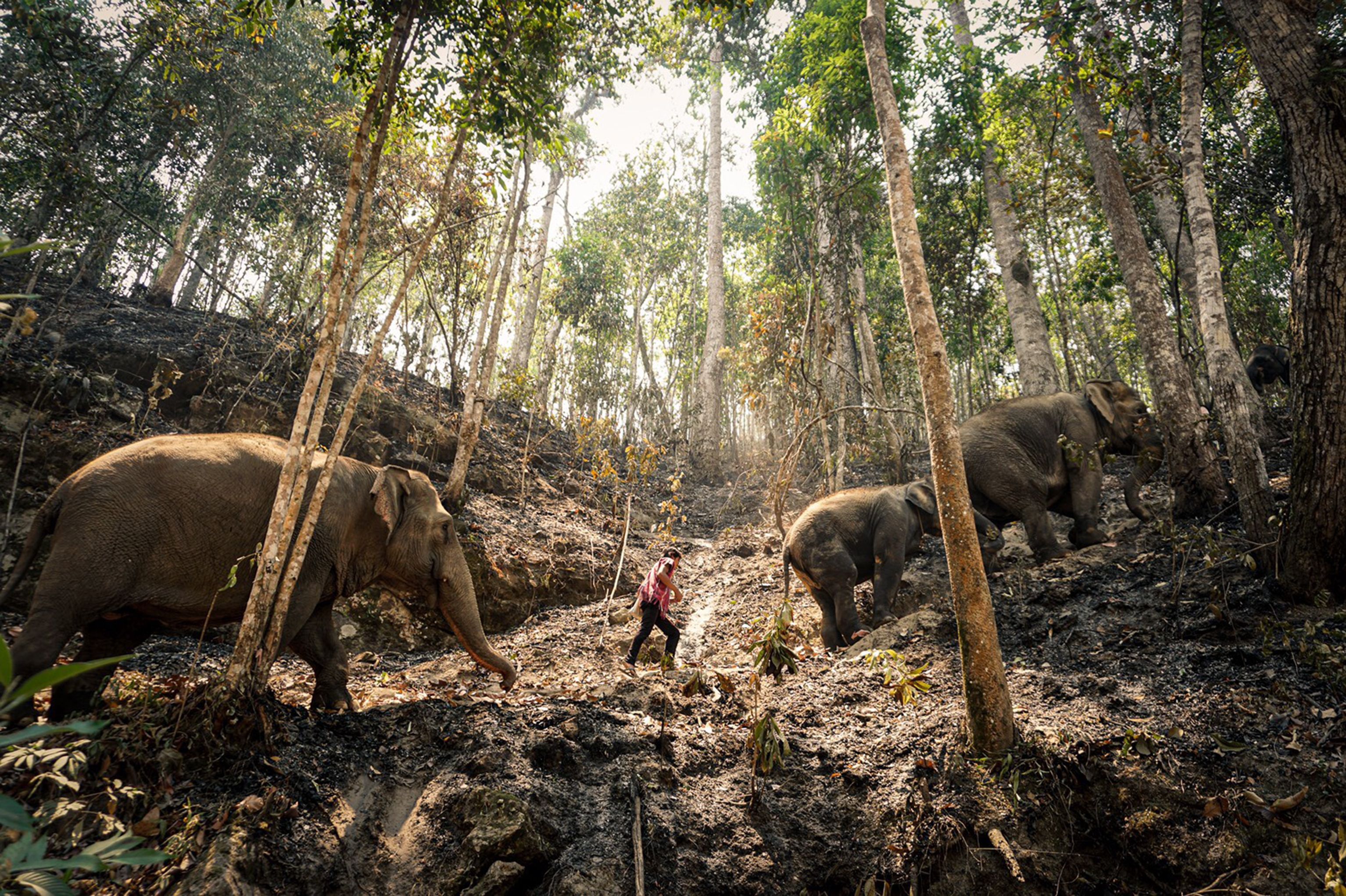 “Since we entered the business in 1976, riding on the elephants has always been the favourite activity of tourists,” she said.

“But because the coronavirus has spread there have been fewer tourists and eventually the government ordered us to close so we have removed the chairs to liberate the elephants.

“We are not planning to put the seat supports back on the elephants, even if we can operate again."

Earlier this month we reported how hundreds of monkeys in Thailand were seen fighting over a single banana after the coronavirus caused a massive drop in tourists that would normally bring them food.

Footage shot in the Lopburi district in the centre of the country showed the animals scramble over and attack one another.

Large groups were seen running across a road and then targeting each monkey that managed to get hold of a banana.

Thailand has been rocked by more than 1,650 infections and 10 deaths since the country’s first case was reported in January.

Among those infected are 27 Bangkok police officers and at least 19 medical personnel.