European Council leader Charles Michel rejoiced in the deal he helped strike this week as he appeared in the European Parliament on Thursday. EU leaders reached a landmark €1.82 trillion budget and COVID-19 recovery package early Tuesday morning. Mr Michel said the decision was a “revolution of the European project” as Brussels moves towards closer integration of resources.

The Belgian went on to lambast those who criticised the deal, including eurosceptic MEPs, as “extremists”.

He said: “I have heard also about the excesses. I’ve heard the miserable words from the extremist parties.

“It is a very sad day for you but it’s a very happy day for Europe and Europeans.” 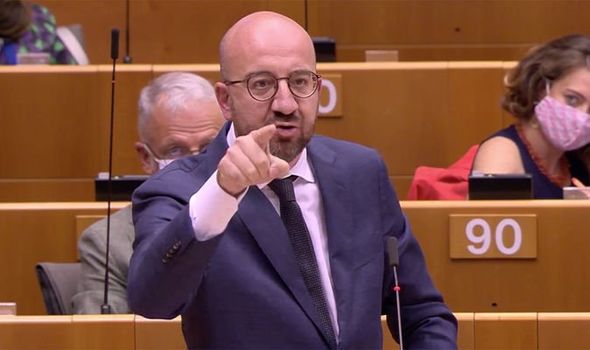 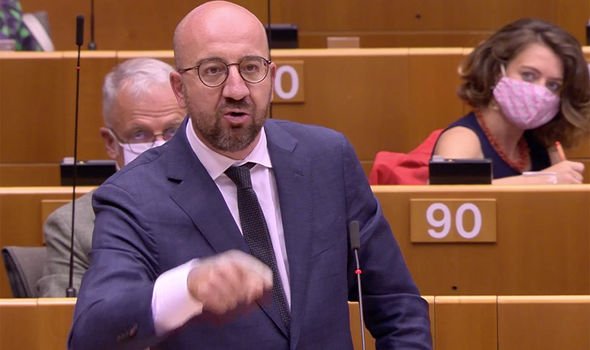 Addressing MEPs on Thursday, he said: “We have decided to move forward quickly.

“It is a revolution of the European project that we have on the table with the recovery fund and budget.

“This will transform the way the EU will be able to close ranks and deal with crises.

“We have seen a major step forward in the debate on resources. This is not the end of the story, it is just the start.” 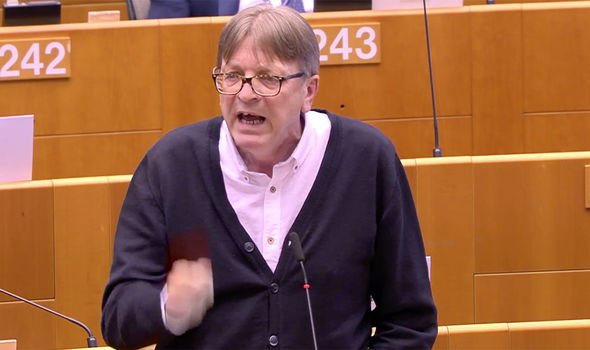