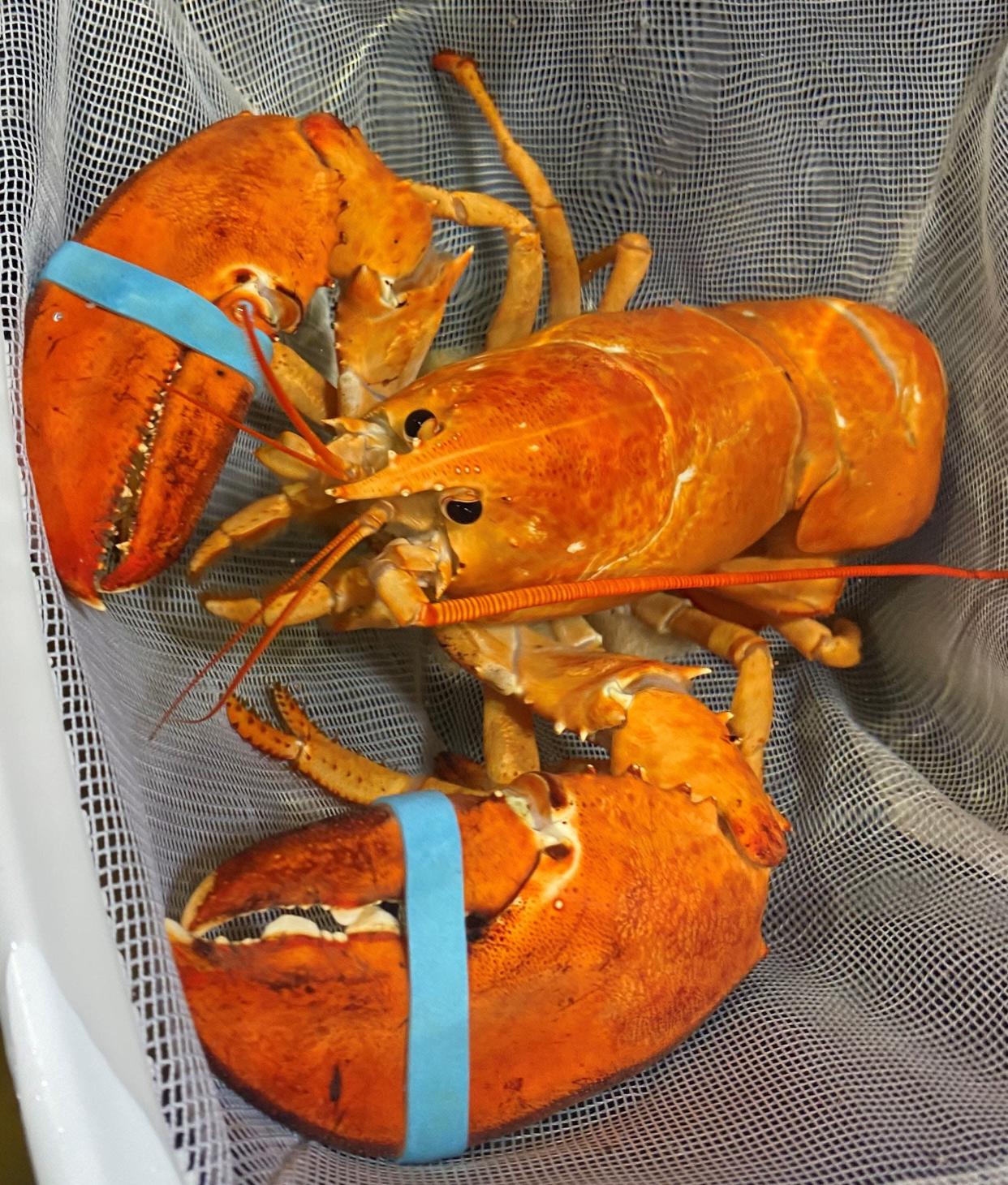 For a moment, it seemed as if Cheddar – a rare, bright orange lobster – had met her demise. She had arrived at a Red Lobster restaurant in Hollywood, Florida, and appeared destined to meet the same fate as many lobsters before her.

But in a twist of fate, the chain restaurant’s employees came to her rescue. Led by manager Mario Roque, they were able to spare the lobster’s life, and find her a new home at Ripley’s Aquarium in Myrtle Beach, South Carolina.

“Sometimes ordinary miracles happen, and Cheddar is one of them,” Roque said in a news release from the aquarium. “A group of incredible people helped us make this possible. We are so honored to have been able to save Cheddar and find her a good home.”

According to the news release, the employees had noticed her unique coloring, which scientists say has a probability of one-in-30 million because “their bright, unusual coloring makes them very attractive to predators.” 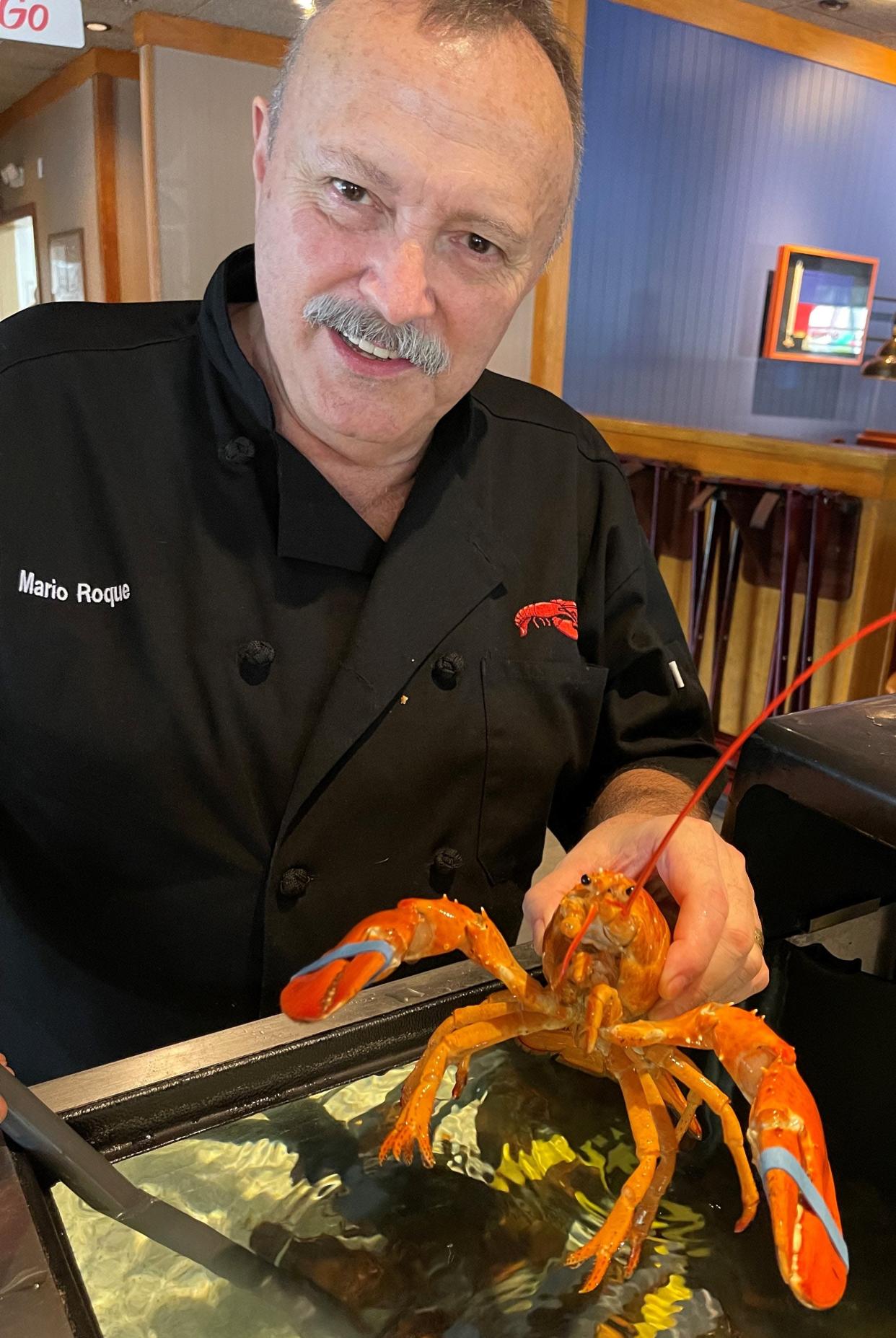 Most lobsters are a “mottled brown color,” according to The Smithsonian Institution.

Ripley’s employees traveled to Florida, where they loaded Cheddar – named after Red Lobster’s famous biscuits – into a cooler and drove her home.

There was something obviously very different about one of the lobsters that was shipped to a @RedLobster restaurant in Hollywood, Florida. Turns out, it was a rare one-in-30 million orange colored lobster! Read more here: https://t.co/en3Ed4h7JQpic.twitter.com/Pzzpb7yoNP

The lobster is currently adjusting to her new surroundings at the aquarium’s Marine Science Research Center, spokesperson Sabrina Sieck said in an email. That center will open up for visitors on July 20, giving folks the chance to meet Cheddar.

Making a cup of joe? Here are nine tips from experts to elevate your auto-drip coffee game

This article originally appeared on USA TODAY: Red Lobster workers save Cheddar, a orange lobster now in an aquarium