Dark smoke was seen billowing from the blaze, which broke out in the Monsoon Forest – the UK's largest indoor zoo exhibit. 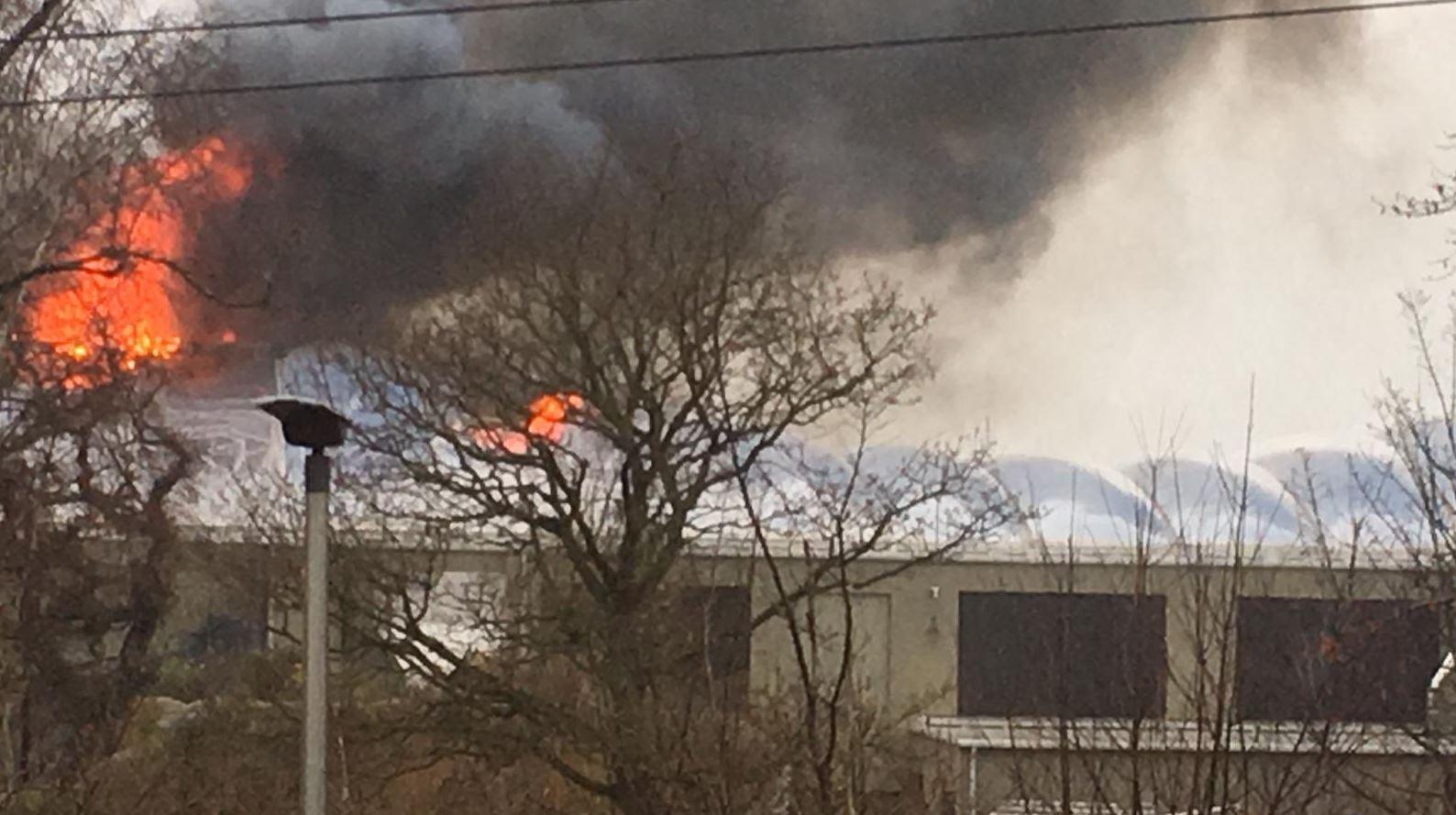 The zoo in Upton, Cheshire, issued a statement shortly after midday: "We can confirm that the fire brigade is attending a fire in our Monsoon Forest habitat.

"Visitors have been evacuated and asked to leave the zoo as teams work to bring the situation under control. The zoo's animal teams are working to move all animals away from the incident."

The Monsoon Forest is home to Sumatran orangutans, Sulawesi macaques and the Sunda gharial crocodile.

Shocking footage showed a flames erupting from the roof of the zoo shortly before midday today. 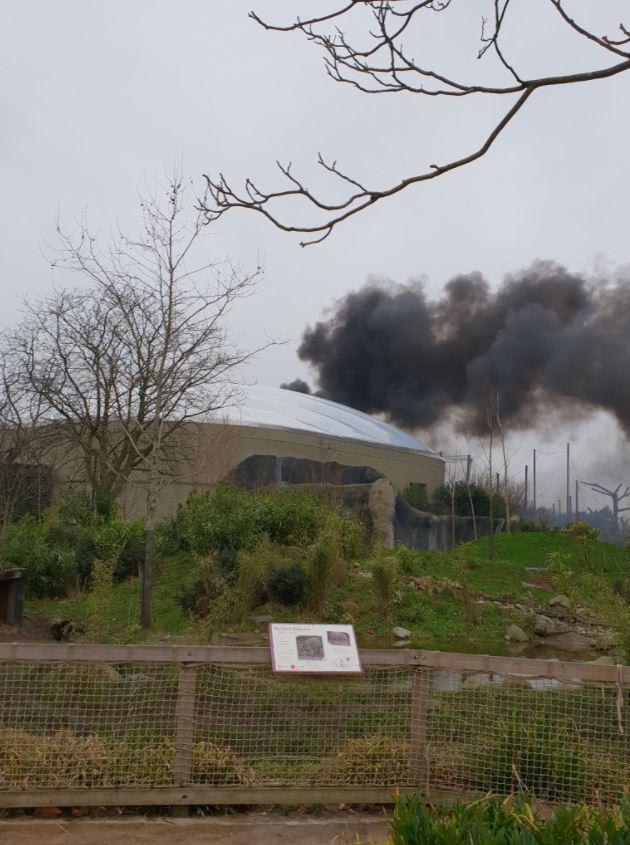 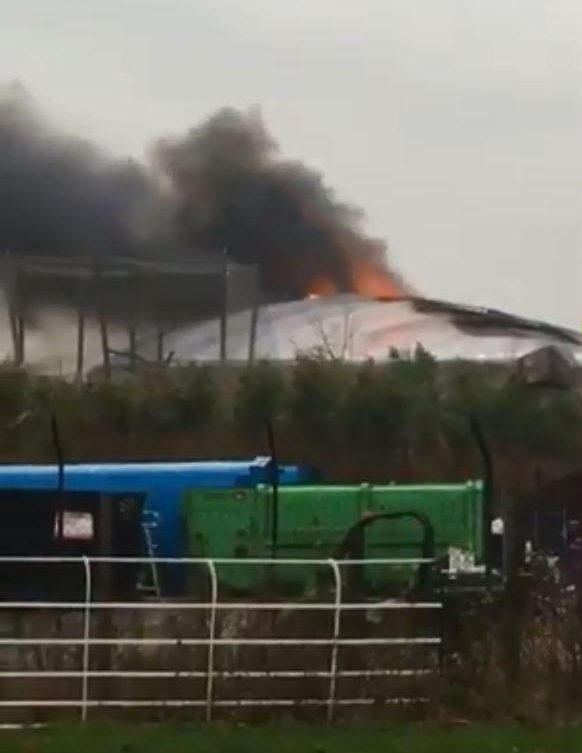 Just 30 minutes later he posted a second video showing that the flames had now gone, writing: "Looks like under fire control".

While a Twitter user who calls himself just Andy on Twitter wrote: "Such a shame, huge fire at Chester Zoo. Being evacuated :(.

Chester Zoo is the most visited wildlife attraction in the whole of the UK, and holds a large and diverse collection.

According to 2007 records, over half the species at the zoo appeared on the IUCN Red List and 155 were classified as threatened species.