A CHICAGO police officer killed himself at a facility that has been the focus of recent anti-police demonstrations just weeks after receiving a promotion.

Deputy Chief Dion Boyd, 57, a 30-year veteran of the Chicago Police Department, was reportedly found with a self-inflicted gunshot wound at the Homan Square detention center on Tuesday morning. 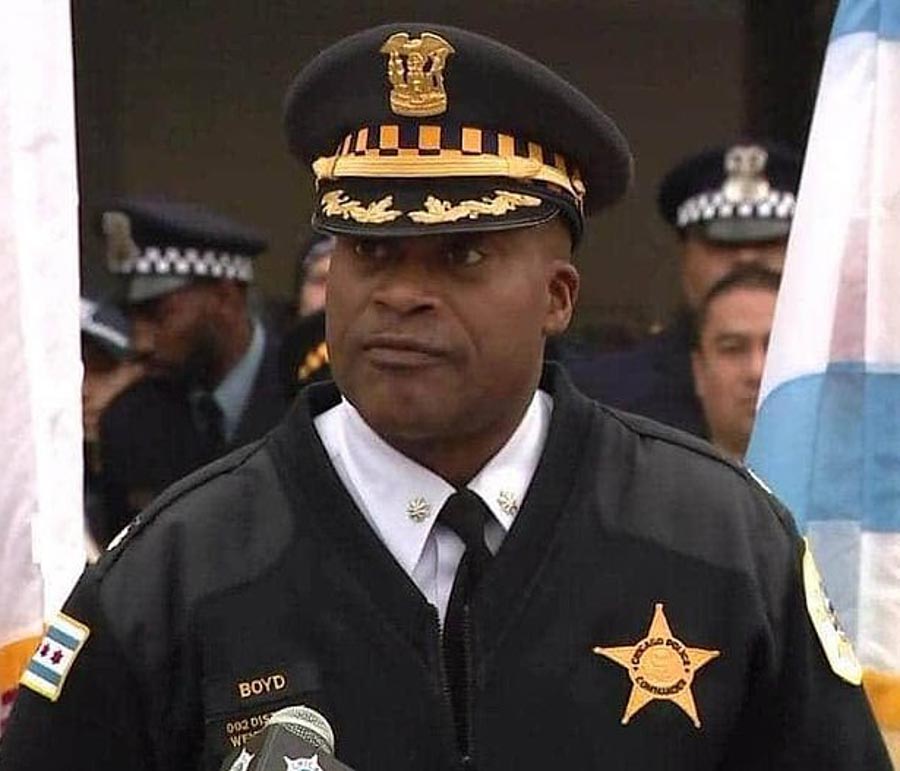 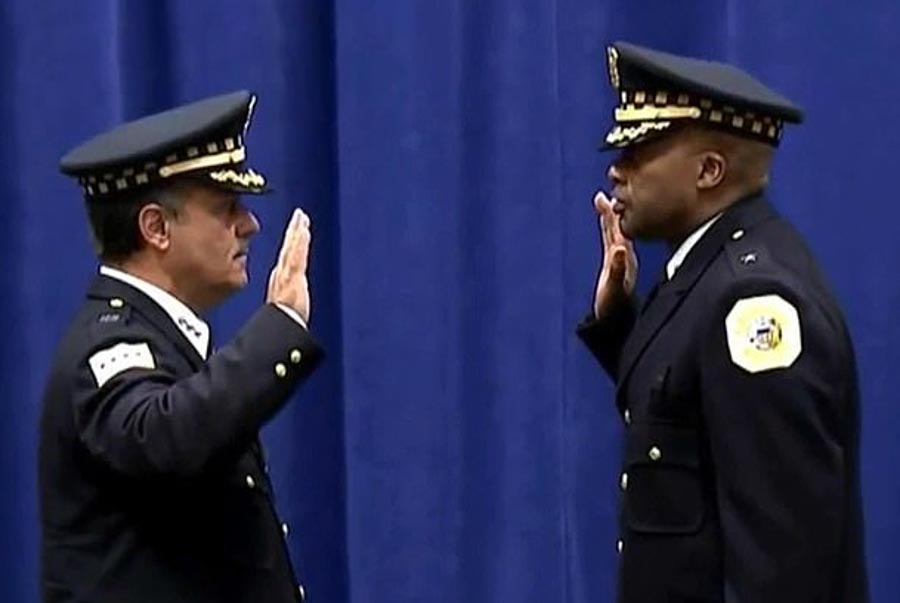 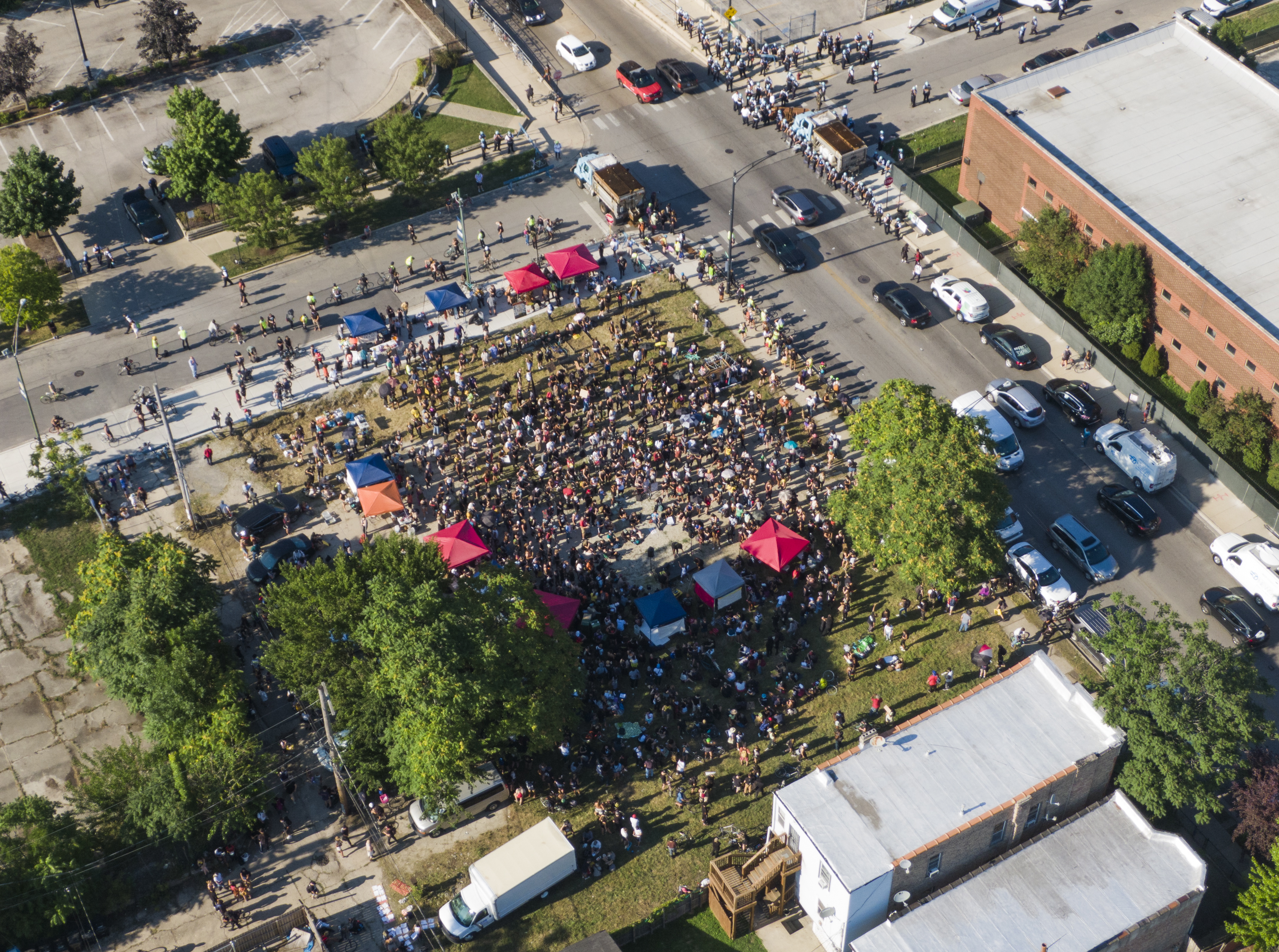 On July 15, less than two weeks ago, Boyd was sworn in as the deputy chief of criminal networks, which leads the department's investigations into gangs and narcotics.

He had previously served as a homicide detective and undercover narcotics officer as well as an area commander in a number of the city's districts.

Announcing the death on Tuesday afternoon, Chicago Police Supt. David Brown said: “I am extremely saddened to share with you today the loss of a respected member of our command staff to suicide.

“We are shocked, saddened at the loss, and it’s deeply felt by me and the many colleagues and friends with whom Deputy Chief Dion Boyd worked and mentored throughout his career.”

Brown did not confirm Boyd's cause of death other than to say it was suicide.

Sources told CBS2 that colleagues had been trying to contact Boyd on his phone when he his body was found in his office.

The time of his death is currently known.

Dozens of officers gathered to salute Boyd's body as it left the Cook County Medical Examiner's Office in an ambulance on Tuesday.

An autopsy is scheduled to take place today.

The Homan Square detention center is one of dozens of facilities around the US that has seen protests by supporters of the Black Lives Matter movement since the death of George Floyd in May.

Demonstrations at the center have drawn hundreds of people calling for it to be closed over alleged police misconduct and brutality.

At a rally on Friday, activist Damon Williams of the #LetUsBreathe Collective claimed that people had been held at the site had been "hit with phone books, electrocuted, sexually violated, held without access to legal counsel for hours sometimes days [and] held without a bathroom".

Speaking yesterday, Supt. Brown said that  "the job of a Chicago police officer is not easy, especially at a time when there is intensified stress."

Writing on twitter last night, Chicago Mayor Lori Lightfoot said: "To every officer, we want you to know that you are deserving of help and healing, and no one needs to struggle alone.

"This City has a fundamental obligation to support each of you, and over the coming weeks, we will be taking steps to bolster our support network so that every first responder understands that help is available."

A study conducted in 2019 found that the rate of suicide for police in Chicago was 60 percent higher the the national average. 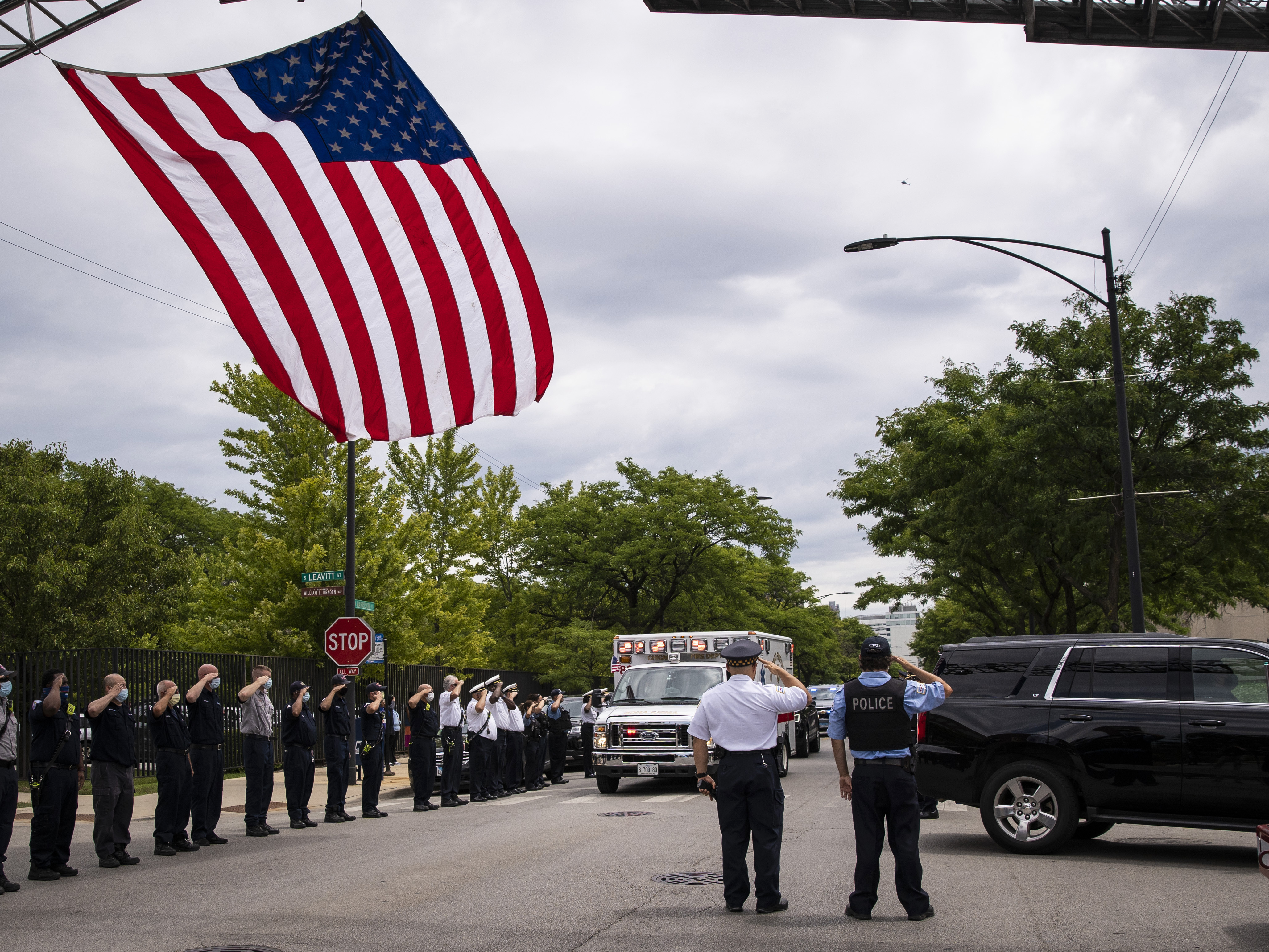 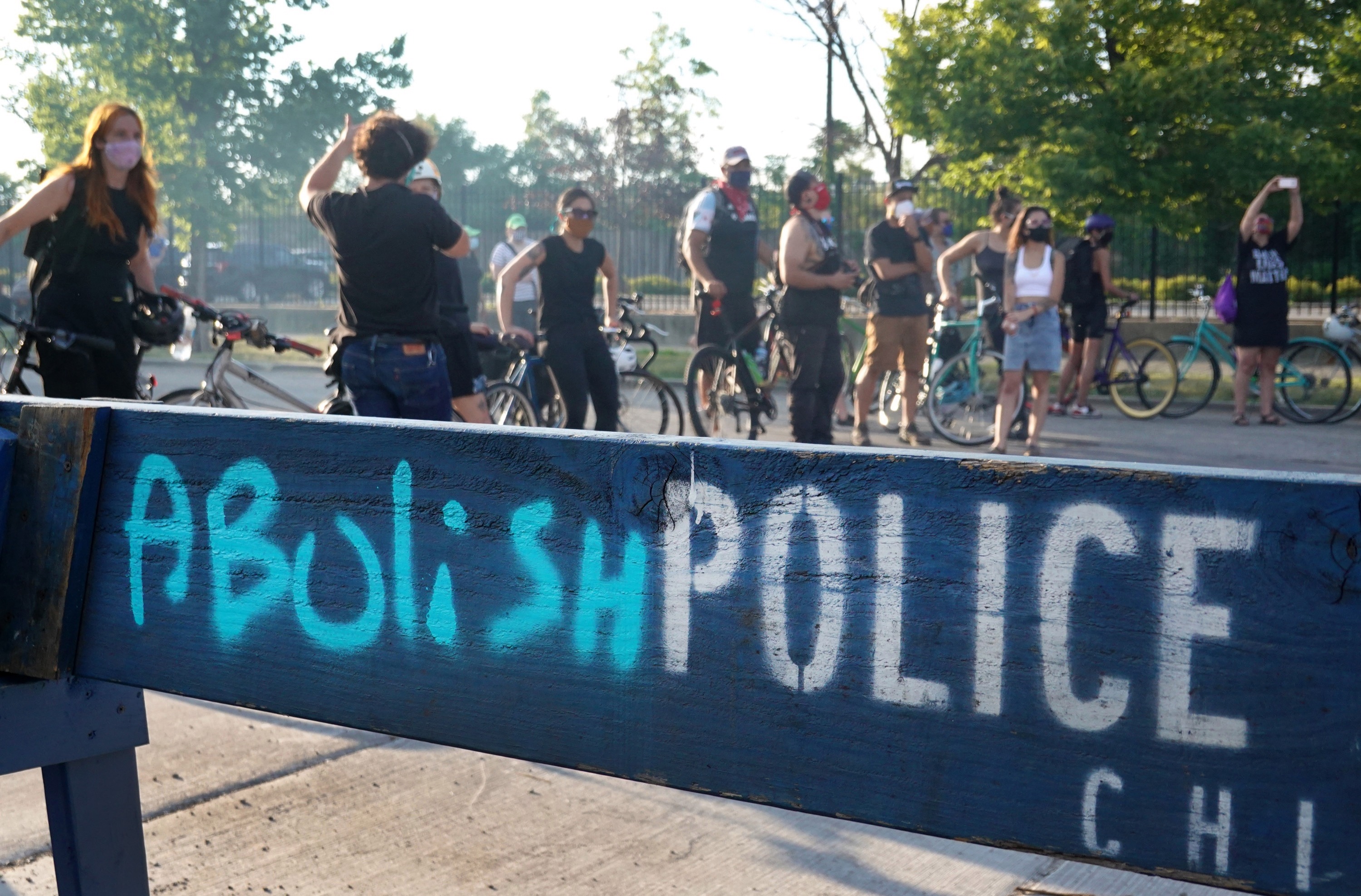 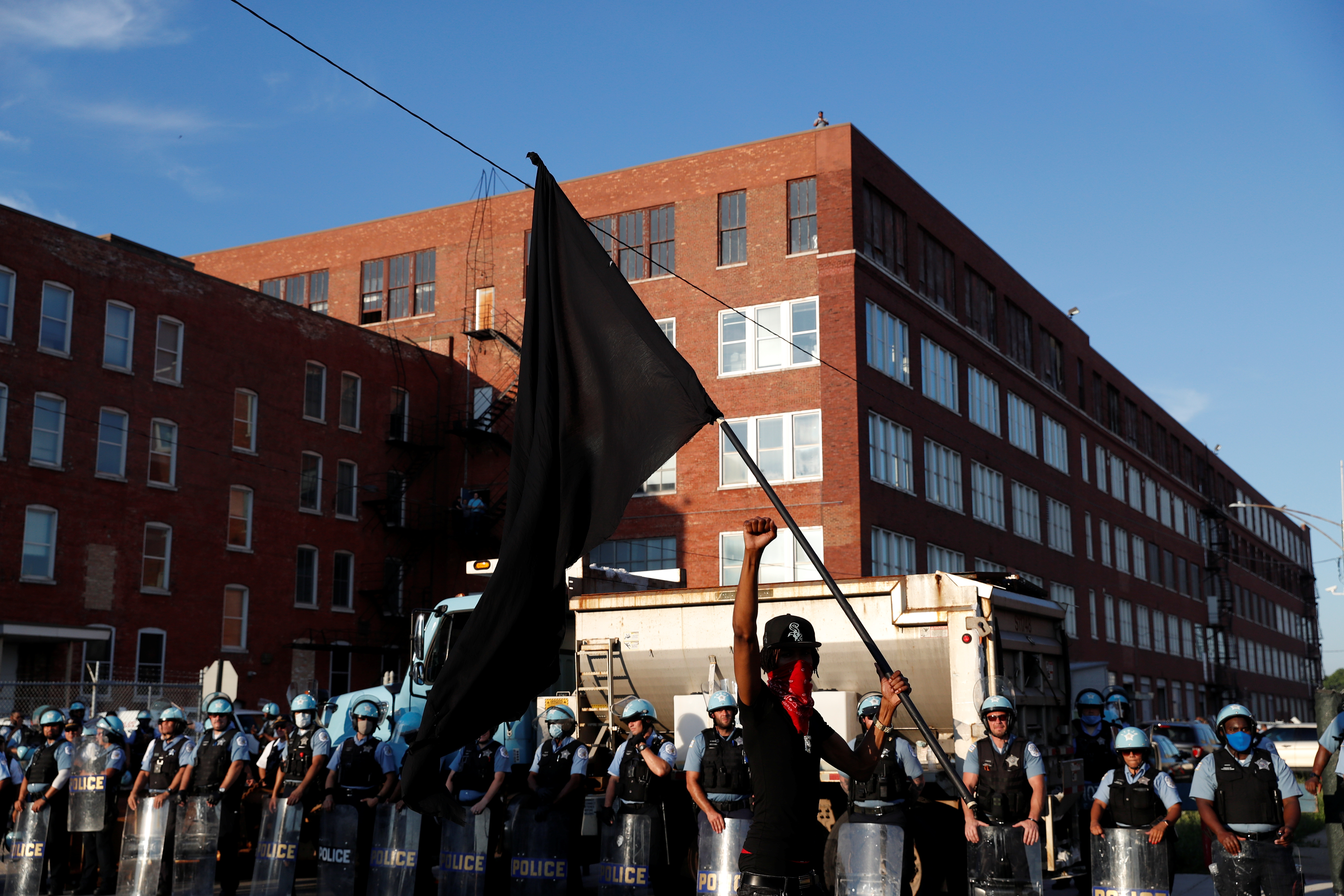