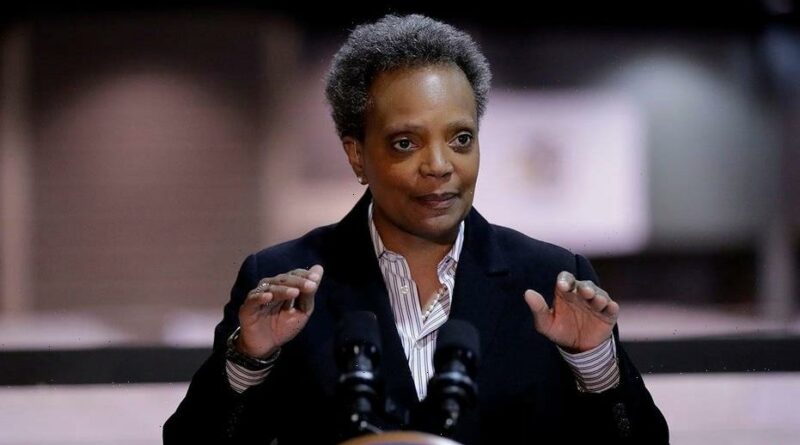 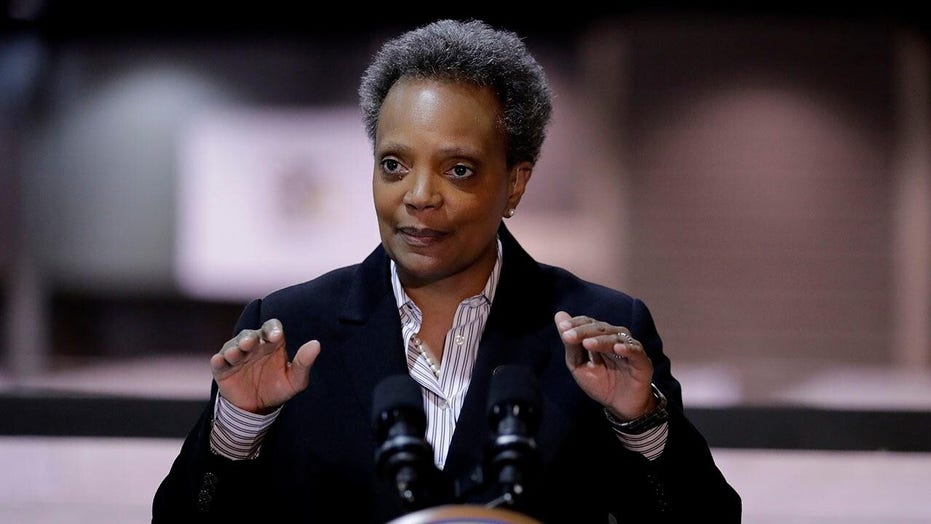 Chicago leadership ‘not up to the job’ of keeping the city safe: Alderman

Raymond Lopez says the aldermen want Mayor Lori Lightfoot on record to explain how she will keep Chicago safe.

On the same day Chicago Police Superintendent David Brown touted decreasing crime rates in the city, 32 people were shot and four died, marking one of the most violent days of 2021 so far, according to local reports.

Those injured in Thursday’s shootings included three children, one of whom was a 1-month-old girl wounded in a mass shooting.

“For June of 2021, Chicago experience 78 murders, which is a 20% decrease compared to June 2020,” Brown said during a Thursday press conference to address violence, adding that between January and June of 2021, there have been six fewer murders compared to the same time period in 2020.

The Chicago Police Department has recorded more than 330 murders so far in 2021 counting this week’s numbers, which is similar to the number of homicides recorded in 2020 but 33% greater than the number of people murdered in 2019, according to an analysis by the Chicago Sun-Times’ count, pointing out that the department does not count killings that take place on expressways.

Shooting incidents have dropped 13% since May, Brown said during the conference.

But the city has recorded 12% increase in overall shootings so far this year (1,892) as of June 28 compared to last year (1,692). This year’s shootings also represent a 53% increase compared to the number of shootings that occurred over the same time period in 2019 (1,234). In total, 14 Chicago neighborhoods have seen an increase in homicides this year, the Sun-Times reported.

Brown pointed to a surge in the number of guns in Chicago, the quick release of suspects and drug trafficking as the reasoning behind the city’s shooting numbers when asked about a 9-year-old girl who was shot on Thursday.

In one Thursday shooting, three male suspects driving a black Jeep Cherokee pulled over on the 6500 block of S. Halstead in Chicago’s Englewood neighborhood and shot seven people, including the 1-month-old, who endured a gunshot wound to the head and was transported to Comer Children’s Hospital, according to police.

Video footage posted to Twitter shows the suspects appearing to jump out of the vehicle and fire a number of gunshots in every direction.

One Twitter user said the vehicle “has been terrorizing the city.”

The Chicago PD could not comment further on the vehicle because its investigation into the shooting is still open.

Six adult males were also injured in the shooting, including one 15-year-old.

Other jarring shooting incidents this week took place in Roseland, where two women were shot on the porch outside a house and an 8-year-old girl inside the house was injured by a stray bullet, and Grad Crossing, where a 9-year-old girl sitting in a car was shot in the head.

“It’s not cherry-picking, but no one’s bragging,” Brown said during the Thursday hearing when asked whether his department was reporting statistics selectively. “One crime is one too many. That’s our standard.”

He added that the updated statistics show how police have made “some progress in [their] fight against violent crime.”

Chicago Alderman Raymond Lopez of the 15th Ward in a Friday interview on Fox News’ “America’s Newsroom” condemned Chicago Mayor Lori Lightfoot’s response to citywide violence. The Chicago City Council will be holding a special meeting on Friday to address the issue.

“She’s never taken this seriously. And 19 aldermen have asked for this meeting so that we can get answers. Our superintendent clearly is not up to the job,” Lopez said.

He continued: The mayor is not up to the job to keep the city of Chicago safe. And we want her on record, not in a backroom meeting. We want her on record to explain how she’s going to keep Chicagoans safe because we have seen mass shootings on the right. We had a shooting in front of my house yesterday by gang bangers checking someone who just happened to come home with his girlfriend. It is out of control and we need to get some results that keep people safe.”

Lightfoot in a Tuesday interview with WTTW, a local PBS station, said that “about 99%” of her criticism is motivated by racism and sexism when asked how much of the negativity she faces is based on her gender and race.

“Look at my predecessors,” she said. “…Women and people of color are always held to a different standard. I understand that. I’ve known that my whole life.”

Lightfoot blamed the violence on several factors, including the COVID-19 pandemic and gun laws in the states and locales surrounding Chicago.

“I believe that violence is a manifestation of systemic problems, and it’s a public health crisis,” she said in the interview. “When you see, in way too many neighborhoods, a lack of jobs, a lack of investment – these are historic, decades-long problems.”

Chicago is “surrounded by” suburbs and states “that have very lax gun laws,” Lightfoot continued.