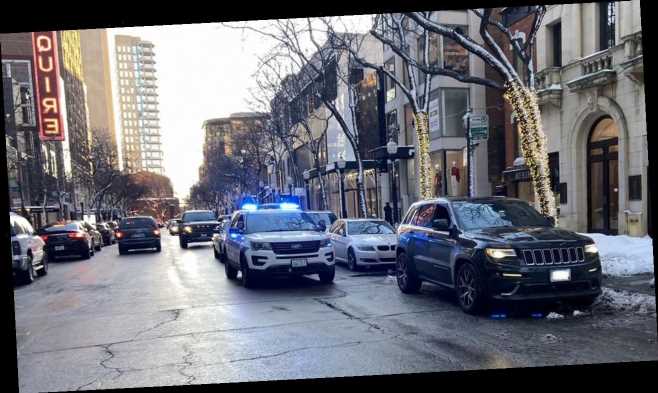 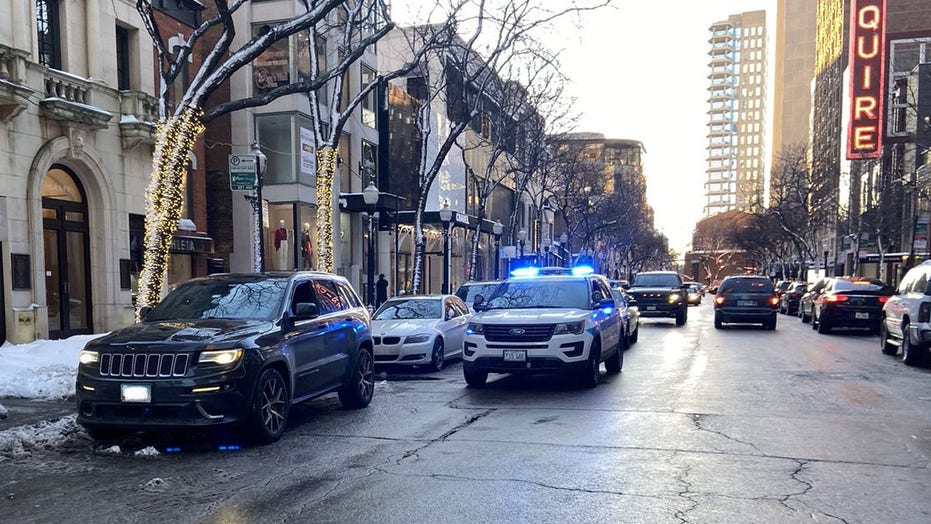 Two people were murdered and more than 20 others were shot in Chicago over the weekend, police said, amid reports of bullets flying along the Windy City’s ritzy Gold Coast.

CPD said one of the two people murdered was a 51-year-old man who was shot in the head shortly before 7:30 p.m. Sunday, while sitting inside a car on East 83rd Street. He was rushed to a local hospital, but could not be saved. Details surrounding the second murder victim were not immediately available.

Just hours earlier around 5:45 p.m., an 11-year-old boy was inside a car in the Far South Side of Chicago when a white Honda rolled up and opened fire, police said. He suffered a gunshot wound to his arm and was taken to Comer Children’s Hospital, where he is expected to survive, police said. No arrests have been made.

Also on Sunday, a 15-year-old boy was in the parking lot of a convenience store on West Monroe Street at approximately 3:35 p.m. when someone approached, pulled out a firearm and began shooting, police said.

The teen was struck once in the abdomen, but was expected to survive.

Meanwhile, police late last week warned residents along Chicago’s Golden Coast about a string of incidents in which residents reported shots fired through their windows or at their North Lake Shore Drive building.

In a community alert released Thursday, Chicago Police said they received a report on March 4, that same day, of a gunshot causing damage to the “resident’s windows or their building façade.” Three other incidents of the same nature were reported in the same area – the 1100 block of North Lake Shore Dr. – on Feb. 11, police said.

Local new site CWB Chicago reported that the most recent incident happened around 3:15 a.m. Thursday, when a bullet struck the window of one of three condos in that location.

CPD Ald. Brian Hopkins told the news site bullets have struck floors 29, 27, 17 and 12 of the buildings.