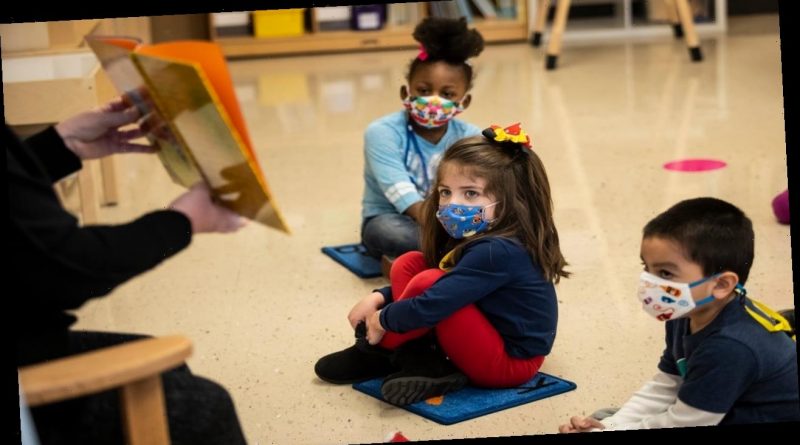 Weingarten: Chicago teachers are battling ‘fear’ in addition to pandemic

Chicago ditched plans Tuesday for thousands of teachers to report to schools this week ahead of students after the teacher’s union said its members wouldn’t comply and were prepared to picket over coronavirus safety concerns.

The reversal in the nation’s third-largest district also meant roughly thousands of pre-K and special education students who started in-person classes earlier this month as part of gradual return would shift back to online learning. The district went remote last March, but district officials say it’s not working, particularly for many low-income Black and Latino students who comprise the majority of the district. 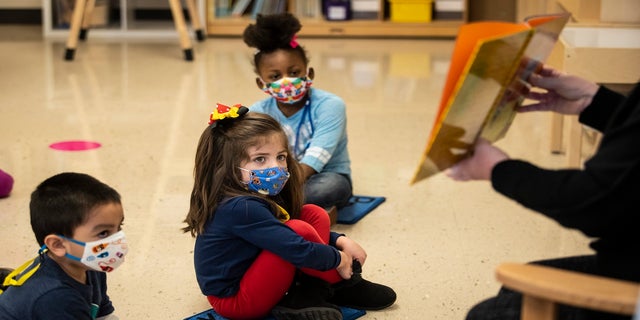 Pre-kindergarten students listen as their teacher reads a story at Dawes Elementary in Chicago, on Jan. 11. Chicago Public Schools wanted thousands of K-8 teachers and staff to return to classrooms Monday to prepare for the resumption of in-person learning, but now that return date has been delayed. (AP/Chicago Sun-Times)

The battle to reopen schools in the roughly 355,000-student district has waged for months as schools worldwide have grappled with a start-and-stop approach amid the coronavirus pandemic.

Thousands of pre-K and special education students began attending in-person classes earlier this month over the union’s objections. Dozens of teachers and staff who didn’t show up were docked pay and locked out CPS systems, unable to teach remotely.

Teachers and staff for K-8 were due in class this week for students’ Feb. 1 return, but the union overwhelmingly voted to reject in-person learning over the weekend. Even after the district pushed their in-person start date to Wednesday, an agreement couldn’t be reached. District officials haven’t set a date for high school students’ return. 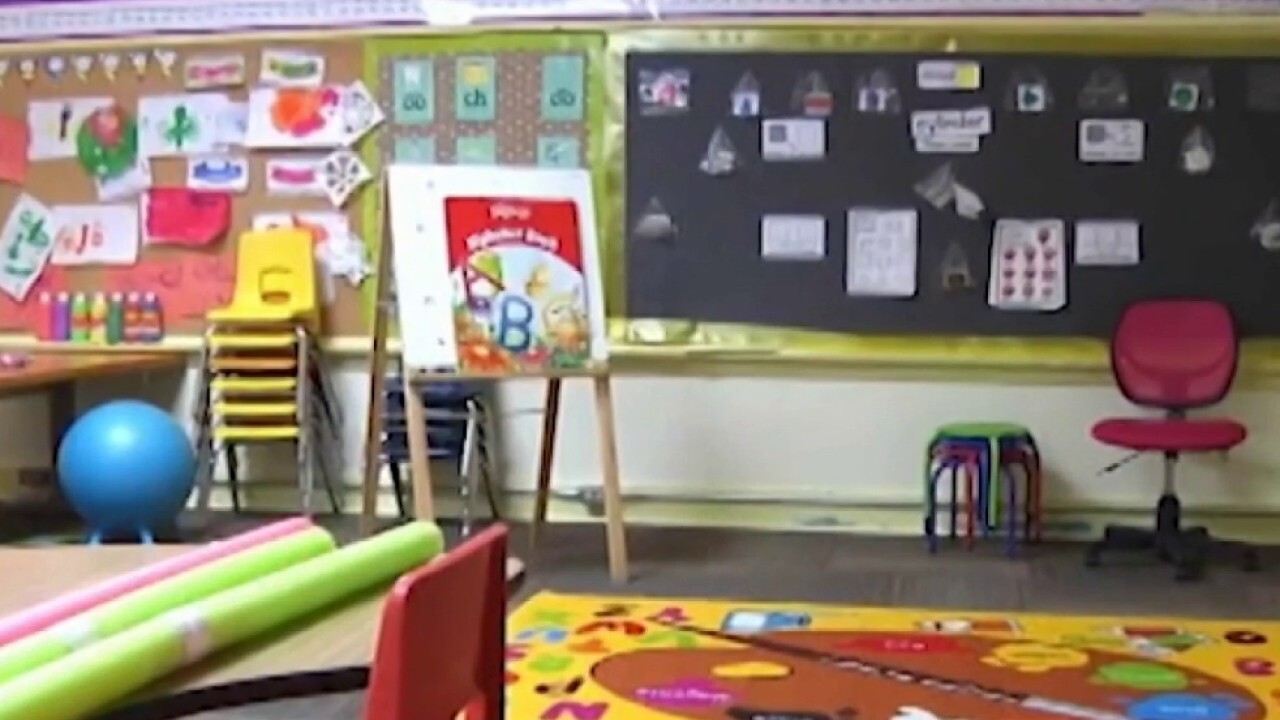 CTU told its roughly 25,000 members Tuesday that “short of some late-breaking” agreement with the district, all teachers and staff would defy plans to teach in person and continue online. If the district were to punish teachers, all teachers, including high school, would protest starting Thursday.

“If CPS retaliates against members for exercising their right to a safe workplace, all CTU members will stop working on Thursday and set up picket lines at schools,” the union email read.

The district has said the union’s failure to report for duty constitutes an illegal strike. But the union blamed the district, saying it was illegal to cut teachers off, triggering the work stoppage.

The union’s collective bargaining agreement, which was approved after a 2019 strike, prohibits its members from striking during the terms of the contract and bars district officials from locking out its workers. 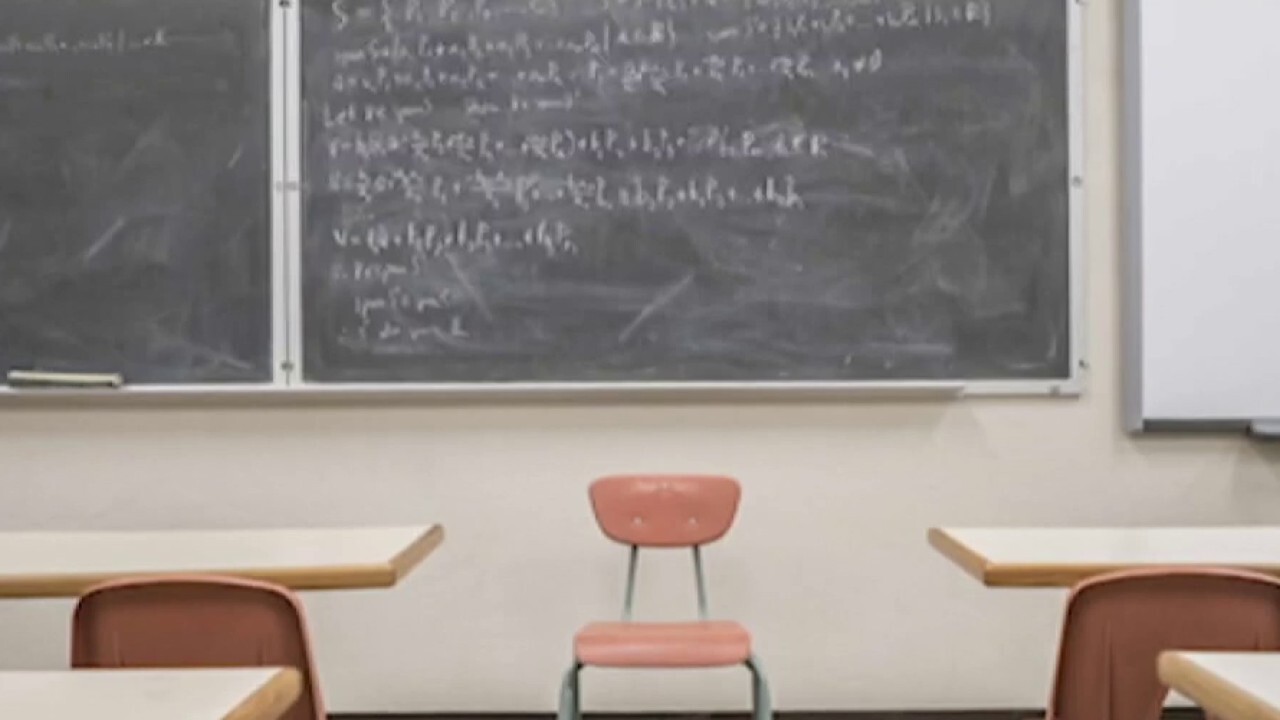 Chicago Teachers Union vows not to return to in-person classes

How important is it to get children back into the classroom? Insight from the ‘Fox &amp; Friends First’ parent panel: mother of 3 Sarah Sachen and father of 2 Alberto Molina.

Both sides said Tuesday that bargaining would continue, while Lightfoot said the district was also sticking to its plan of welcoming back students Monday. Students in K-8 have the option for two days of in-person instruction.

“For the past three weeks, thousands of CPS students have been safely learning in person, and the union’s action will prevent these students from receiving the classroom support their parents needed and chose,” district CEO Janice Jackson said in a Tuesday email to parents.

CORONAVIRUS IN THE US: STATE BY STATE BREAKDOWN

Union officials have pushed for teachers to be vaccinated before in-person teaching resumes. Illinois started its newest phase of vaccinations this week which includes teachers, but the district said it would start vaccinating employees next month in a process that could take months.

“We want to return to safe, welcoming and thriving schools — and that can’t happen until we put the health and safety precautions of our educators, our students and the larger community ahead of the unreasonable demand to return to school buildings that lack the necessary protocols to keep us safe,” Stacy Davis Gates, CTU’s vice president, said in a statement.

CPS has said with proper precautions it is safe to reopen schools. Health officials generally agree, saying there’s growing evidence children aren’t major drivers of community spread and transmission is relatively low in schools if masks and other safety measures are taken. Union officials have dismissed the studies, saying dozens of cases have emerged in Chicago schools.

Still, attendance in Chicago has been lower than expected.

While roughly 6,500 of the nearly 17,000 eligible preschool and special education students expressed interesting in returning in a December survey, only about 3,200 attended each day earlier this month, according to CPS. Roughly 70,000 students in K-8 were expected to attend.