POLICE are searching for two adults, after a four-year-old girl came to an urgent care center with "severe burns."

Cops have issued arrest warrants for Allison Bays, 26, and Dakota Barton, 27, who both face neglect charges related to the March 3 incident. 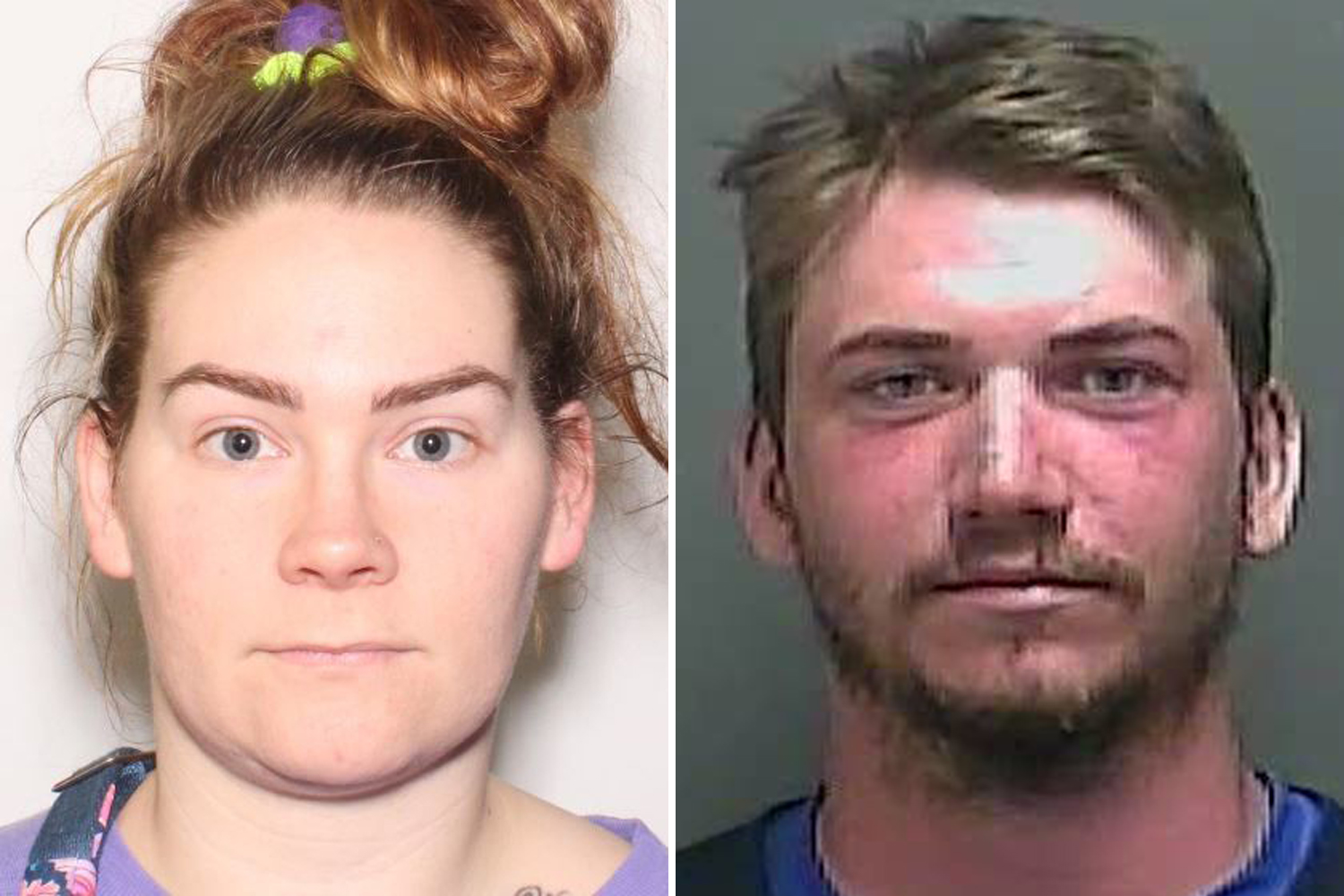 Cops were called by Child Protective Services to a MedExpress clinic in early March, where the child was being treated, Indiana police said in a statement.

The Kokomo police department said the child was at the urgent care center for "severe burns to her hands."

The child was removed from custody on the March 3 incident.

It was unclear who took the four-year-old to the urgent care center.

Cops announced yesterday that following an investigation, they were issuing arrest warrants for Bays and Barton. 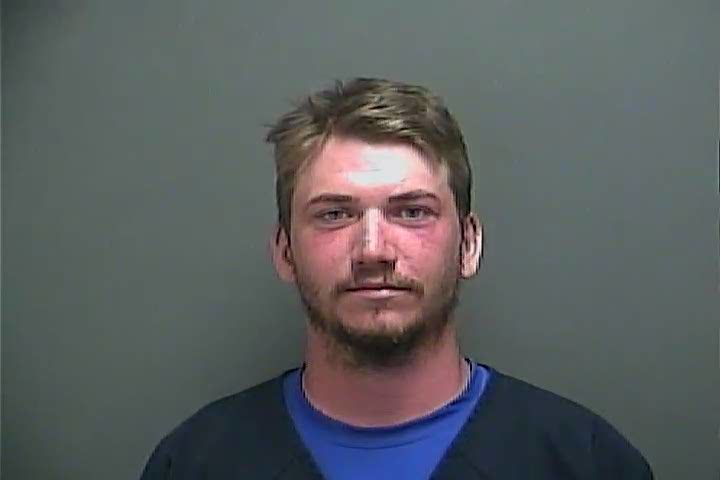 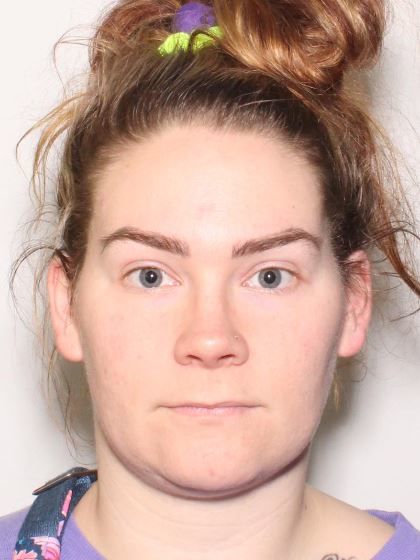 Both adults face a felony charge for neglect of a dependent.

Bays faces a charge for neglect of a dependent resulting in a serious bodily industry – also a felony, police said.

Kokomo police said on Thursday morning they had not been able to find Bays and Barton.

Neither Bays nor Barton had been arrested as of Friday afternoon, according to inmate searches done by The Sun.