A HEROIC five-year-old carried a baby half a mile in -31C temperatures wearing SOCKS after being abandoned home alone.

Cops say the youngster headed out in freezing temperatures with the 18-month-old tot after the power went down in the family house. 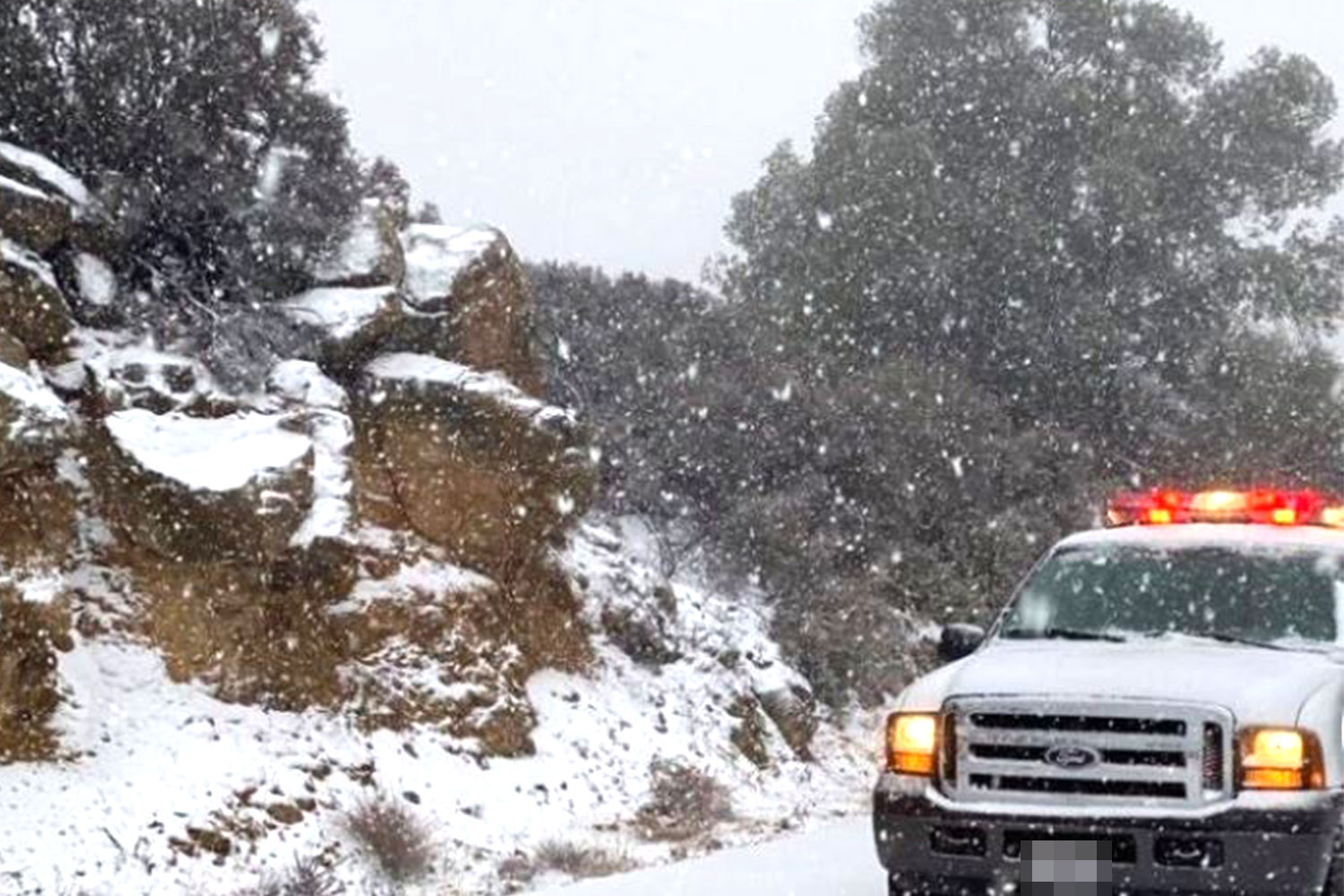 Both young children suffered crippling cold-weather injuries as they walked to a neighbour's home for help, say cops in Venetie, Alaska.

However, State Police spokesman Ken Marsh couldn’t immediately detail the extent or nature of their injuries.

A 37-year-old woman who allegedly left the two kids alone has now been arrested on suspicion of endangering a minor, authorities said.

Her relationship to the children is not yet known.

Once the children reached the neighbour's home they called 911 and troopers arrived to check on the children in the village of 175 people.

However they had to charter a plane to reach the isolated village, which is located 155 miles north of Fairbanks.

It is unclear how long the children had been on their own before braving the outside, Marsh told reporters.

Like other interior Alaskan communities Venetie regularly reaches 40 degrees below zero or lower.