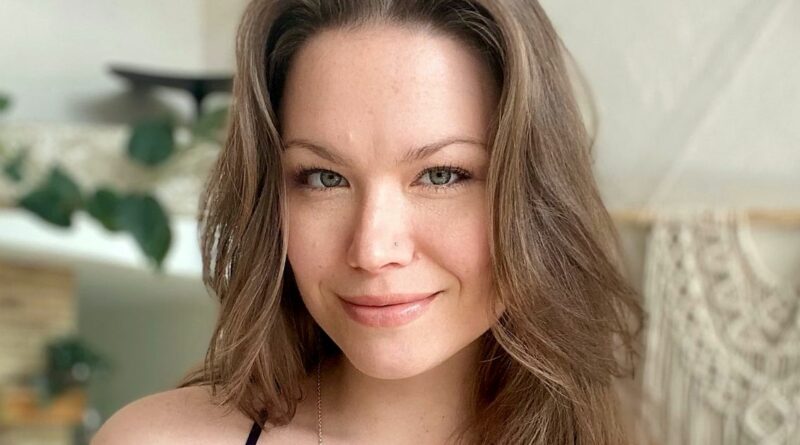 A 'Children of God' cult survivor has recalled her harrowing torture at the hands of the religious order.

Sharen Seitz, 33, remembers being beaten and spending hours locked in a closet forced to memorise Bible passages as a punishment for minor misbehaviour.

For a long time she says she did not even know who her parents were, as she was encouraged to view all members as family.

Sharen, of Boulder, Colorado in the US, grew up inside the Family International commune until her family fled when she was six.

The cult, which consisted of runaway hippies, was founded in 1968 by preacher David Brandt Berg and was later known as the Children of God.

The society quickly grew using a technique Berg termed "flirty fishing", where he would order women to recruit men by engaging in sexual activities.

Men were allowed to have more than one wife and the cult was reported to the FBI for allegations of incest, child abuse and rape.

Rose McGowan was born into the commune in Florence, Italy, before her family fled when she was nine.

Joaquin and River Phoenix were part of the branch in Venezuela before the family escaped.

Sharen claimed she and other kids in the cult were taught sex was a way of sharing God's love with people.

Although she says she endured physical abuse, she cannot recall being sexually abused.

She said: “There was a lot of physical abuse and a lot of emotional abuse.

"There is a chunk of my memories from the age of three to five that are missing.”

Children would be dressed in identical outfits and taken to old people's homes to perform songs and gather donations.

Former model Sharen says she experienced frequent beatings and was once battered with a wooden board for tripping another girl up.

She said: "I was beaten a lot. When I was about five, I was tying up my shoes and I accidentally tripped someone up.

"I was taken into a laundry room and a man got a very large wooden board and hit me five times on my back and on my butt.

"As a punishment, we would be locked in a closet and forced to memorise the Bible.”

Her parents – who were given the names David and Mary Psalms – were passionate evangelicals who thought they were joining a missionary organisation.

The family travelled the world with the cult.

Sharen said: "We moved so much because it was a psychological method for control and it was a way to avoid the authorities.

"It was a very nervous way of living."

Her family fled the commune in Colorado Springs for Arizona when her dad became concerned about the physical abuse.

She said: "Then we started to become more normal.

"We were finally treated like we were cared about and seen for the first time."

But her time inside the cult left her with mental health issues which led her to attempt suicide four times and develop an eating disorder.

She said: "I've had to work really hard to create a life for myself where I can even start to heal from all I have experienced.”