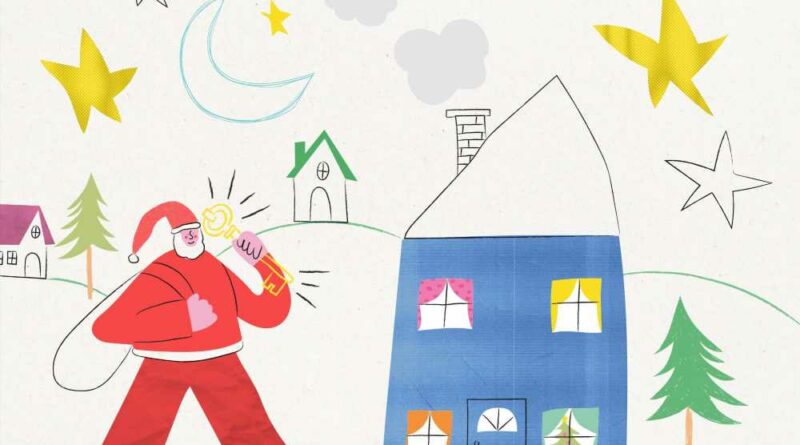 TELEPORTING, shape-shifting and time-freezing are among British children’s physics-defying theories on how Santa secretly delivers presents.

Research has shown nine in 10 parents are amazed by how creative their children are when it comes to Christmas. 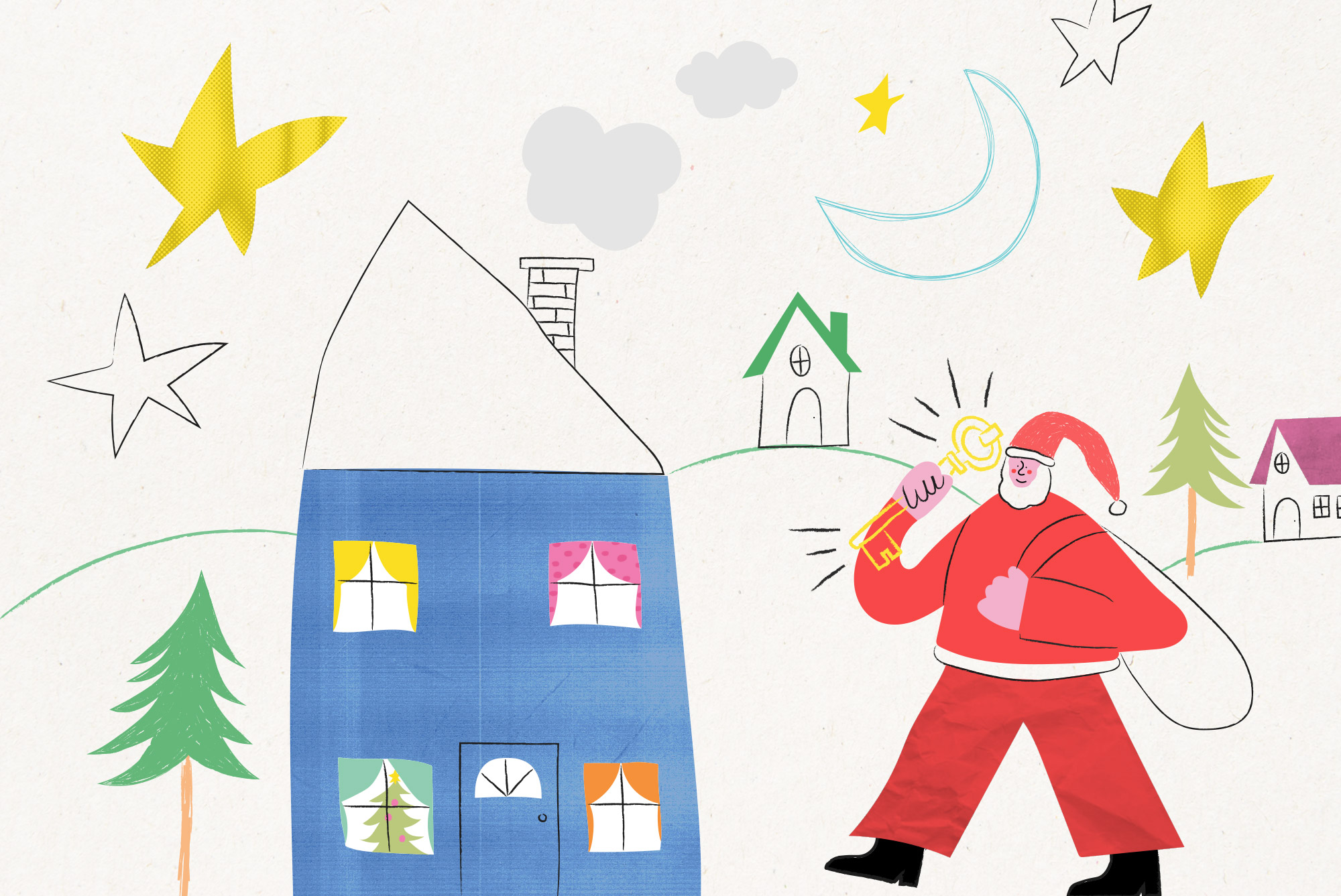 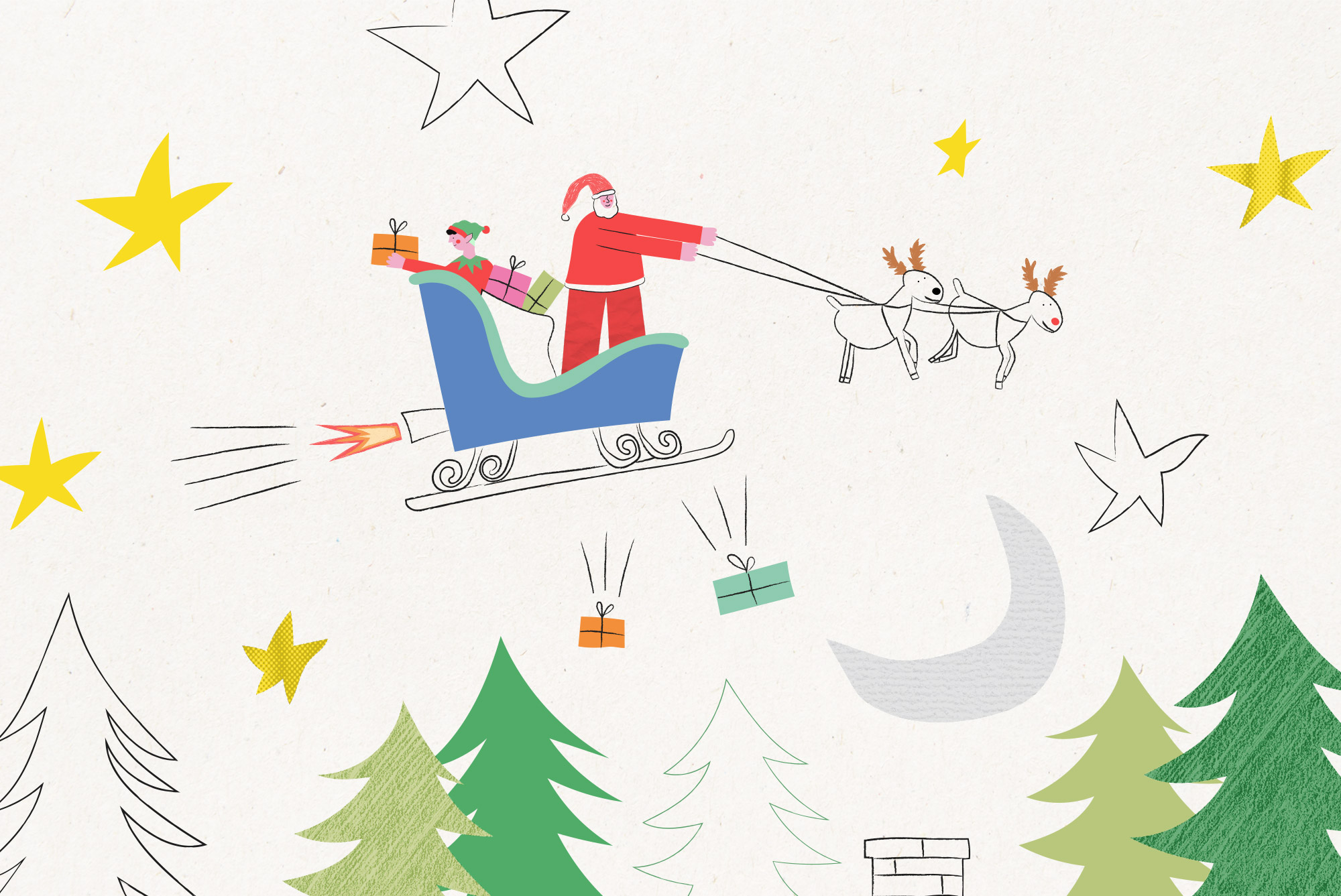 UK children think St Nick globe-trots at warp speed while making pit stops with his army of one million elves at “present stations” in every country.

And kids also believed Santa can freeze time and uses magic to bring presents into the home.

The survey of 1,500 parents and children conducted by kids Learning company, Osmo, showed a number of youngsters are convinced Father Christmas has a shrink-ray to make billions of gifts miniscule so they can be transported down chimneys.

They weren’t stumped when it came to explaining how his reindeer fly, as 84 per cent of kids polled said they knew how the reindeer completed their gravity-defying feat.

Some of the respondents reckoned St Nick loved stuffing himself with meatballs – along with mince pies, cheese and whiskey – as he traversed the planet on Christmas Eve.

The survey of 750 children aged six to 11 who believe in St Nick – as well as 750 parents – revealed that eight in 10 think his reindeer-pulled sled is red.

A third reckoned he “magics” their presents indoors without coming inside.

Teleportation was named by five per cent of children as the means Santa deploys to slip into their homes.

Another four per cent are convinced he possesses the power to pass through walls – a phenomena known as intangibility.

A tenth said they thought the world’s population was put to sleep by Santa so he can work unseen.

Yet 40 per cent are sure they have seen Santa, and 42 per cent recalled hearing him walk on their roof or outside the window.

Some weren’t convinced he could work alone and said an international team of Santa’s existed.

Being able to expand chimneys was another of the more imaginative explanations for St Nick’s traditional present delivery method.

Dom Moore, European General Manager at Osmo, said: “There’s no doubt that children have active imaginations and it’s great to see that they are heightened during the festive season.

“The research really does show how our thinking can stretch when we’re young – from kids believing in time freeze to magic, the creativity of little ones never fails to amaze.”

“We know that not all kids will have the freedom to explore their creativity as much as they should – whether it be due to lack of resources or wider environmental factors.

2) Comes down the chimney

9) Puts everyone in the world to sleep

10) Has ‘present stations’ set up in each country

15) Brings bigger gifts through the back door

“This Christmas, Osmo is partnering with children’s charity, Kids Out, a charity working to remind children from disadvantaged backgrounds what it is like to be children and just have fun.

“We have donated over 200 of its educational tech devices to the families that the charity works with, helping to give children the chance to explore their imaginative side this festive season and beyond.

“We’re confident that our kits will help to bring kids that step closer to unlocking their creative minds.”

It also emerged children proved they had a reasonable grasp on the planet’s population size as 54 per cent said they thought Santa had at least five billion presents to deliver around the world on Christmas Eve.

Kids also proved to be incredibly generous, as a huge 92 per cent said they left food out for him, with only four per cent not bothering setting up food or drink before they headed to bed.

Almost three-quarters left mince pies as they thought they were his favourite snack, and 73 per cent accompanying it with milk.

Others said they plated up chocolate, crisps, cheese and pork pies – and even spaghetti and meatballs.

Beer, whiskey, sherry, brandy and gin and tonic were among the top tipples gifted to Santa, while other children left him coke, squash, apple juice and water. 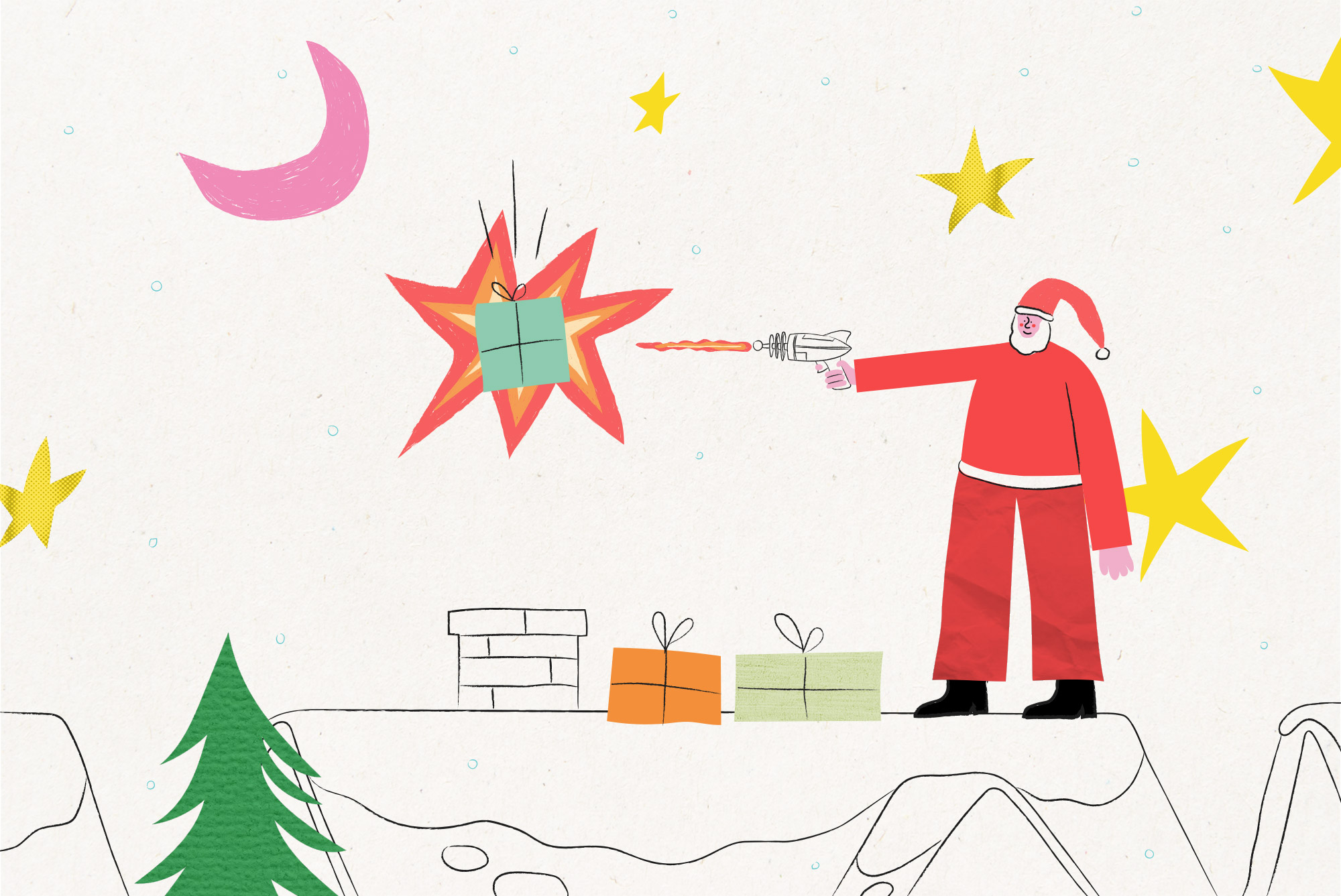