Children’s entertainer, 47, sped for two miles on the wrong side of a dual carriageway sparking 112mph police chase after smashing through a road block while three times the drink-drive limit 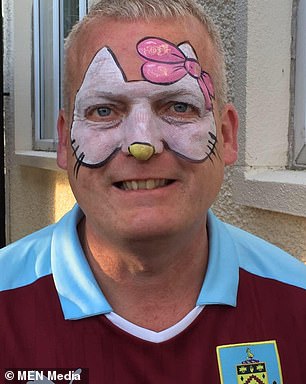 A drunk children’s entertainer drove through a police roadblock at a fatal accident before driving at high speed for two miles on the wrong side of a dual carriageway.

Gareth Horan, 47, of Bacup, Lancashire was almost three times above the legal drink limit when the black Ford Fiesta he was driving approached the scene of a fatal accident on the A56 at around 11.40pm on September 8 this year, Burnley Crown Court heard.

Prosecuting, Emma Keyhoe said that officers were coning off the dual carriageway after the fatal collision, which had happened minutes earlier close to the Woolpack island at Bent Gate, near Rawtenstall, Lancs.

She said: ‘An officer reported that Horan’s Fiesta squeezed between the cones and drove towards him causing him to jump out of the way to avoid being hit.

‘The officer waved his arms and shouted for the car to stop but the defendant accelerated away.’

The court was shown video footage from a police vehicle on the correct side of the dual carriageway which pursued Horan as he drove at speed on the wrong side of the carriageway. 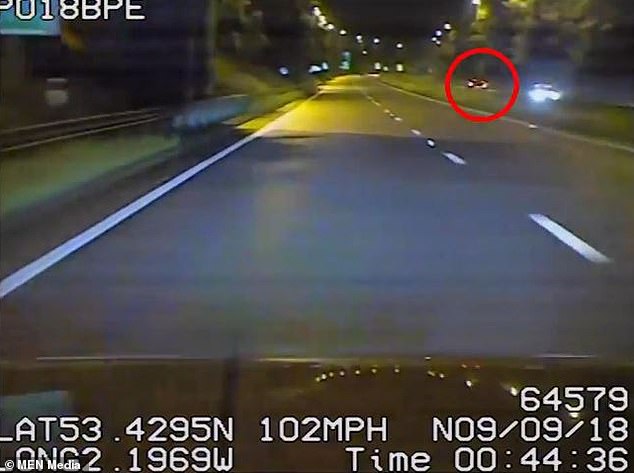 The footage shows at least eight vehicles heading towards Manchester having to avoid Horan’s car as he travelled for more than two miles on the wrong side of the Haslingden bypass.

The dash cam footage shows the police car travelling at speeds of up to 112mph as they pursued Horan.

At the Rising Bridge services roundabout Horan is seen to drive the wrong way around the roundabout before stopping and being arrested by the officers.

The court heard that Horan works as a children’s DJ for the firm kidsdj.co.uk.

It adds: ‘Superhero DJ Gareth is a non-stop, enthusiastic party host who never stops dancing and entertaining. He mastered his trade in holiday camps and never disappoints.’

Horan had earlier pleaded guilty to one count of dangerous driving and a second of driving with excess alcohol. 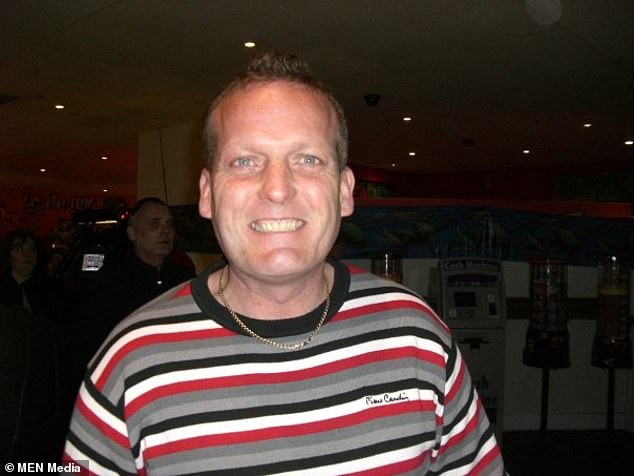 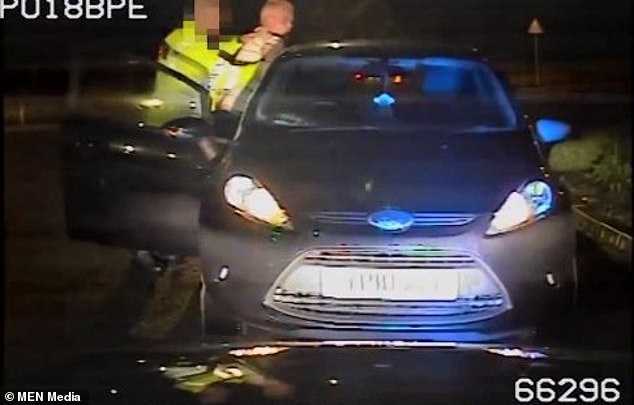 The court heard that he had received a six month driving ban in 2017 for totting up too many penalty points but had no previous criminal convictions.

He said his client had turned to drink due to stress and that he accepted his driving was ‘quite appalling’.

‘You put a number of lives at risk, including your own.

‘Looking at the footage I estimate you drove at least two miles at high speed and narrowly avoided head on collisions with at least eight vehicles travelling in the correct carriageway.’

He sentenced Horan to 12 months in prison, suspended for 18 months.

He was banned from driving for five years.