David Mair, 32, spotted his on-off partner and jumped out of a Range Rover and aimed his .22 Winchester gun at her in Blyth, Northumberland. 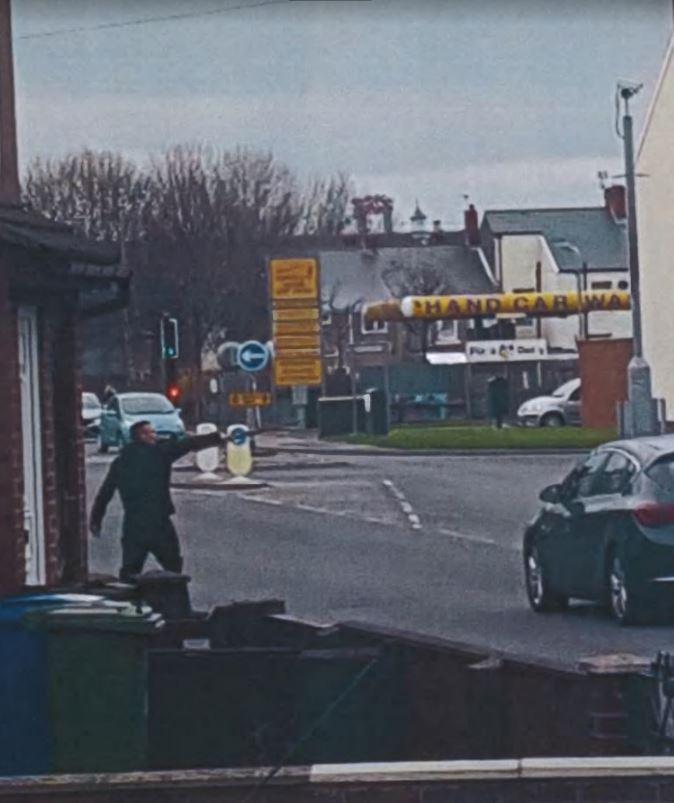 But she sprinted off and he then randomly pointed the huge weapon at a deaf boy who was sitting in his gran’s car.

He then caught up with his former girlfriend and put the gun just centimetres from her face, Chronicle Live reports.

Newcastle Crown Court heard his actions have “traumatised” the youngster and his grandmother following the terrifying ordeal on April 8.

Mair claimed his actions were motivated by his desire to see his child more but was jailed for 22 months. 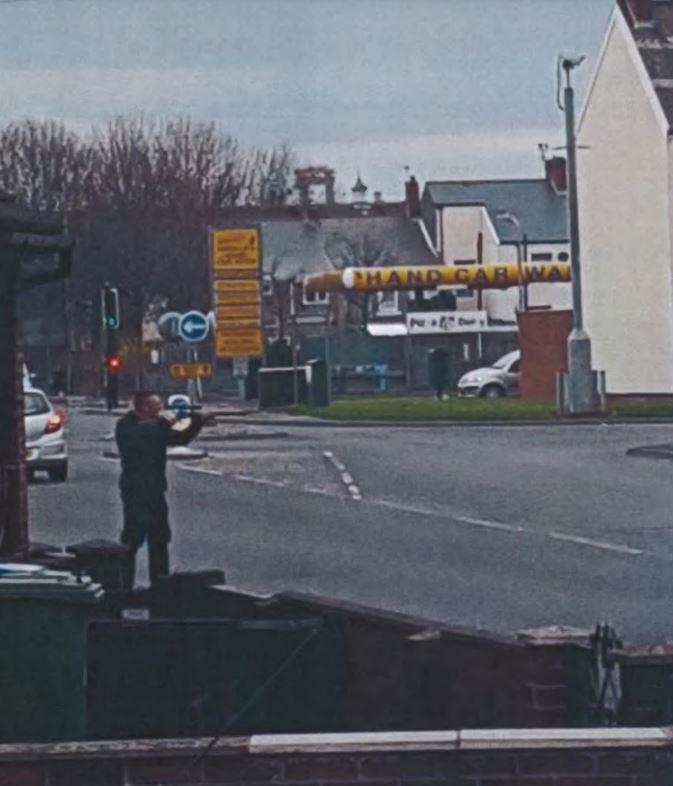 Judge Edward Bindloss said: “You were seen getting out of a Range Rover, discarding a blanket covering a rifle and walking in an angry demeanour towards [your ex] and the children.

“You raised the rifle, the stock was placed on your shoulder and you aimed it at her from about 15 metres for 10 to 15 seconds.

“You walked in front of some vehicles and had to take evasive action. 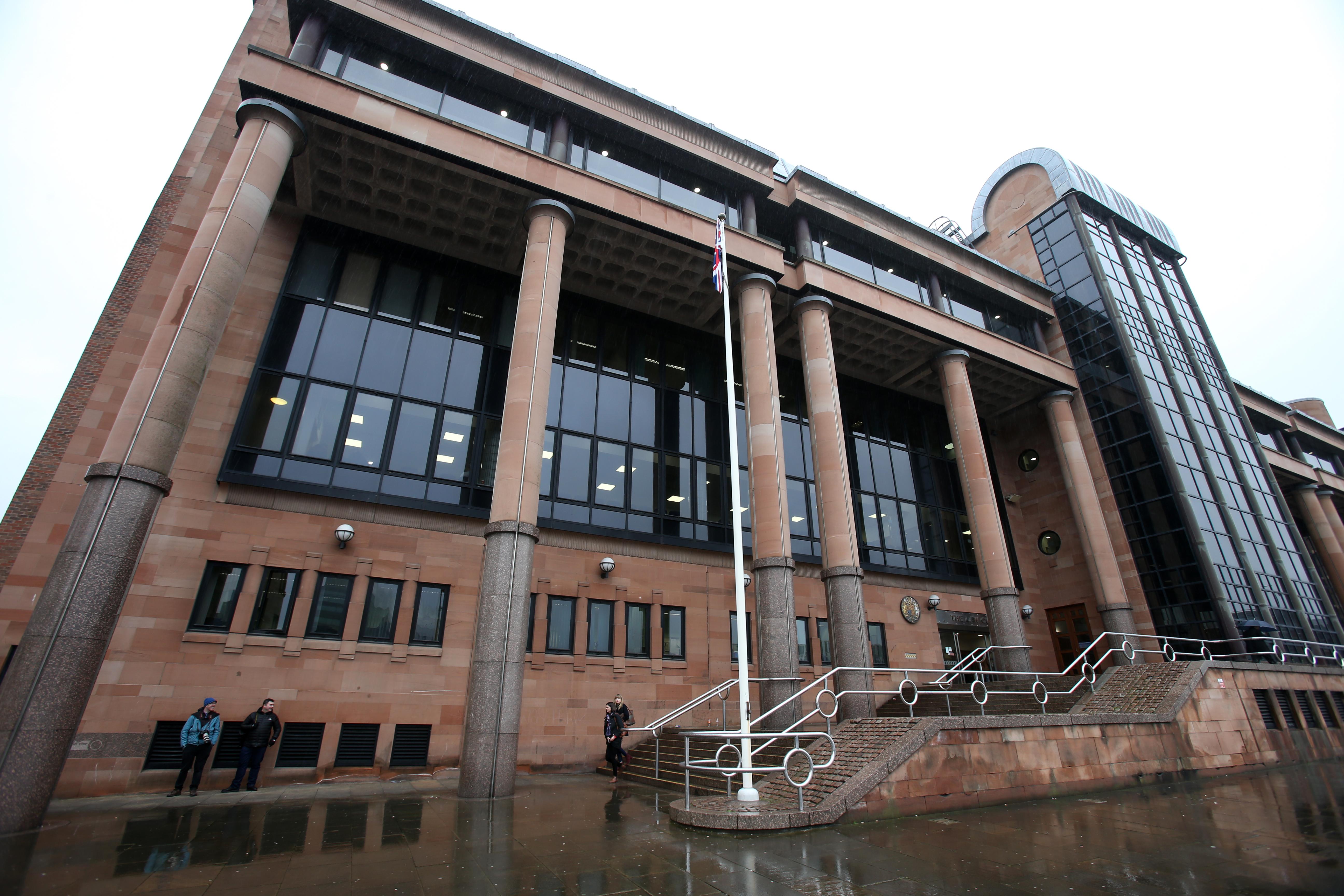 “You then turned and pointed the weapon at her car and she thought directly at her grandson. She thought you were aggressive and swearing.”

A victim impact statement from the gran was read out in court and she said she thought their “lives were in danger”.

Mair, of Blyth, was arrested the next day and said he was drunk and what he did was “daft”.

Penny Hall, defending, told the court he is “deeply remorseful” and added the gun was not fired and there was no ammunition in it.