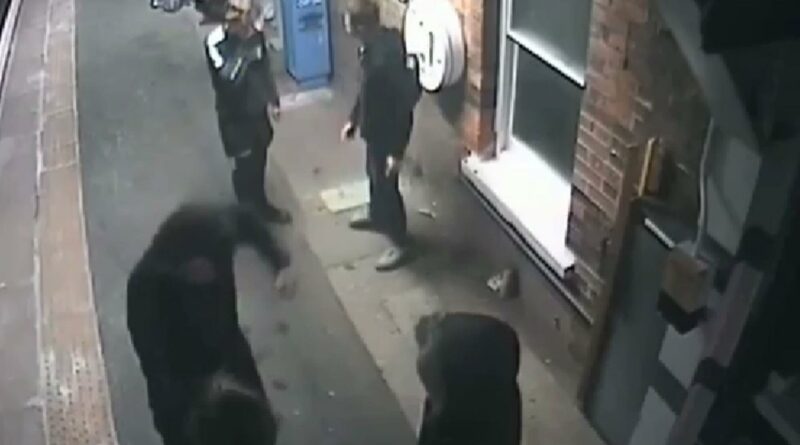 THIS is the chilling moment three teens re-enacted the savage beating that almost killed a man in a countryside park.

Brothers Archie and George Tilley, 16 and 14, were captured on CCTV laughing and swinging punches through the air as they relived their attack on Alan Willson. 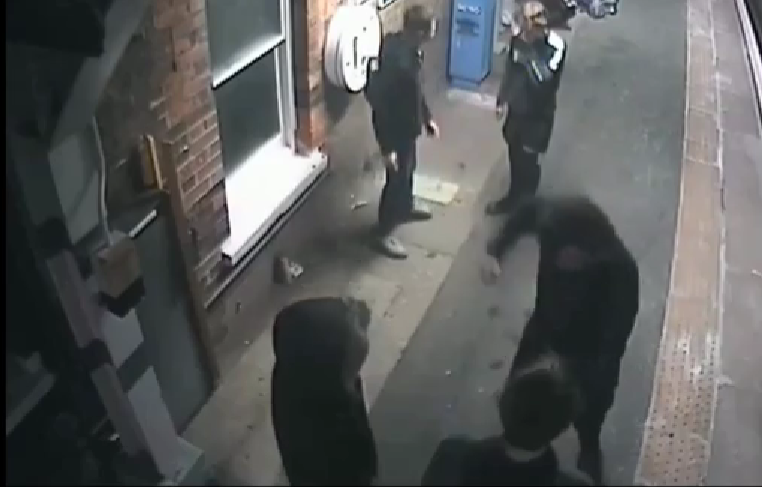 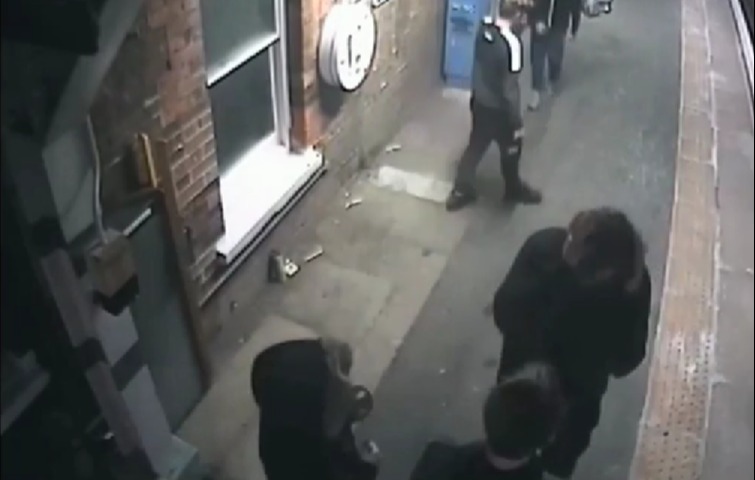 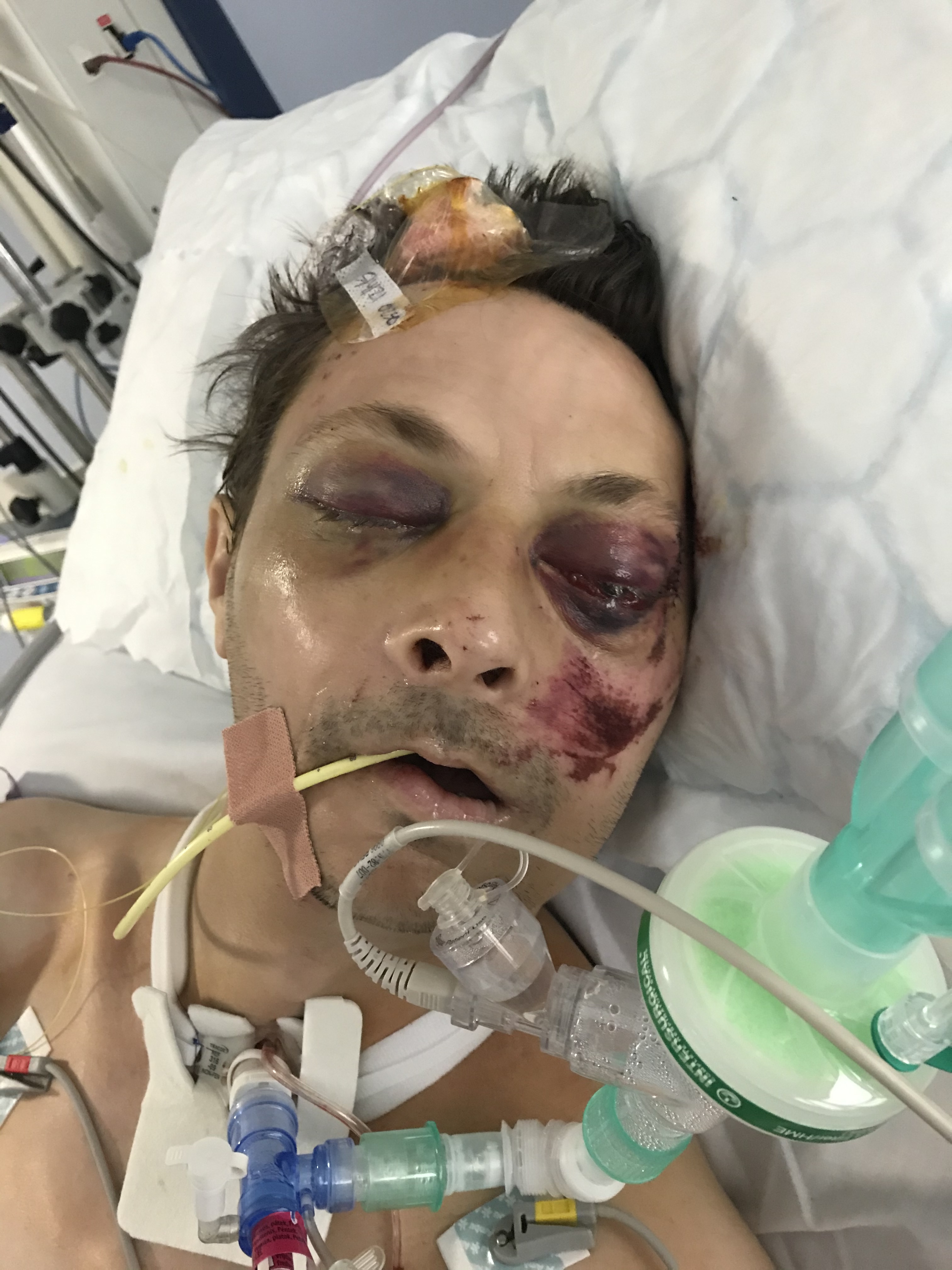 Disturbingly, Archie is seen mimicking his victim by holding his face and flopping his head backwards in the footage.

The film was recorded at a railway station shortly after they attacked Mr Willson, 47, at a park in in Worthing, West Sussex.

The boys, who were showing off to a group of girls, unwittingly walk directly beneath a camera before beginning the sick pantomime.

Archie takes centre stage, gesturing to the others before grabbing a boy's head to show him what he did. 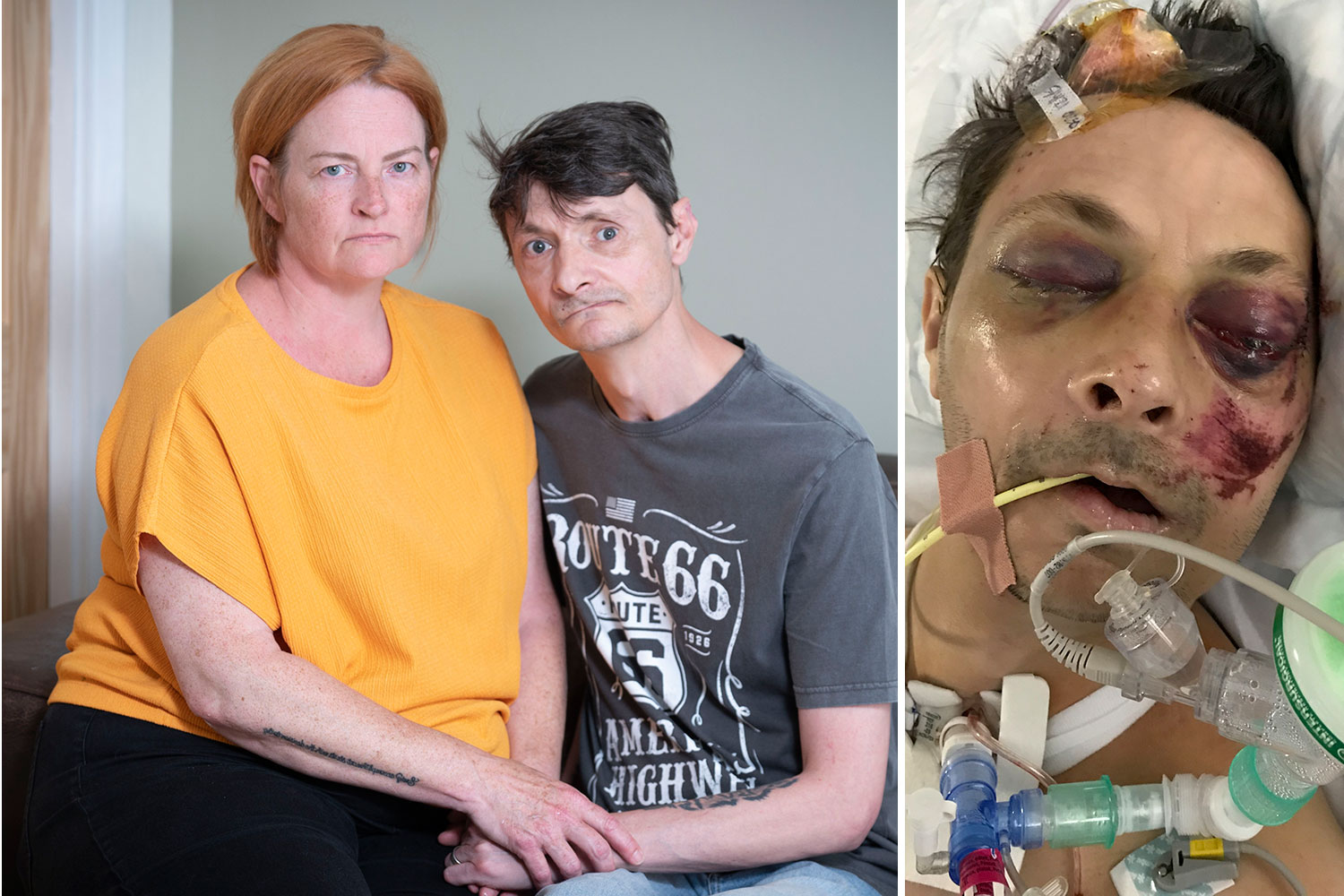 In the background, his brother leaps forward as if aiming a blow.

Archie then grasps his own head and lolls it back with his hand across his chest.

One teen who spoke to the attackers described them as “fake beating the air” and giggling “please stop”.

The victim suffered significant and life-changing brain injuries after he was battered with a wooden log. 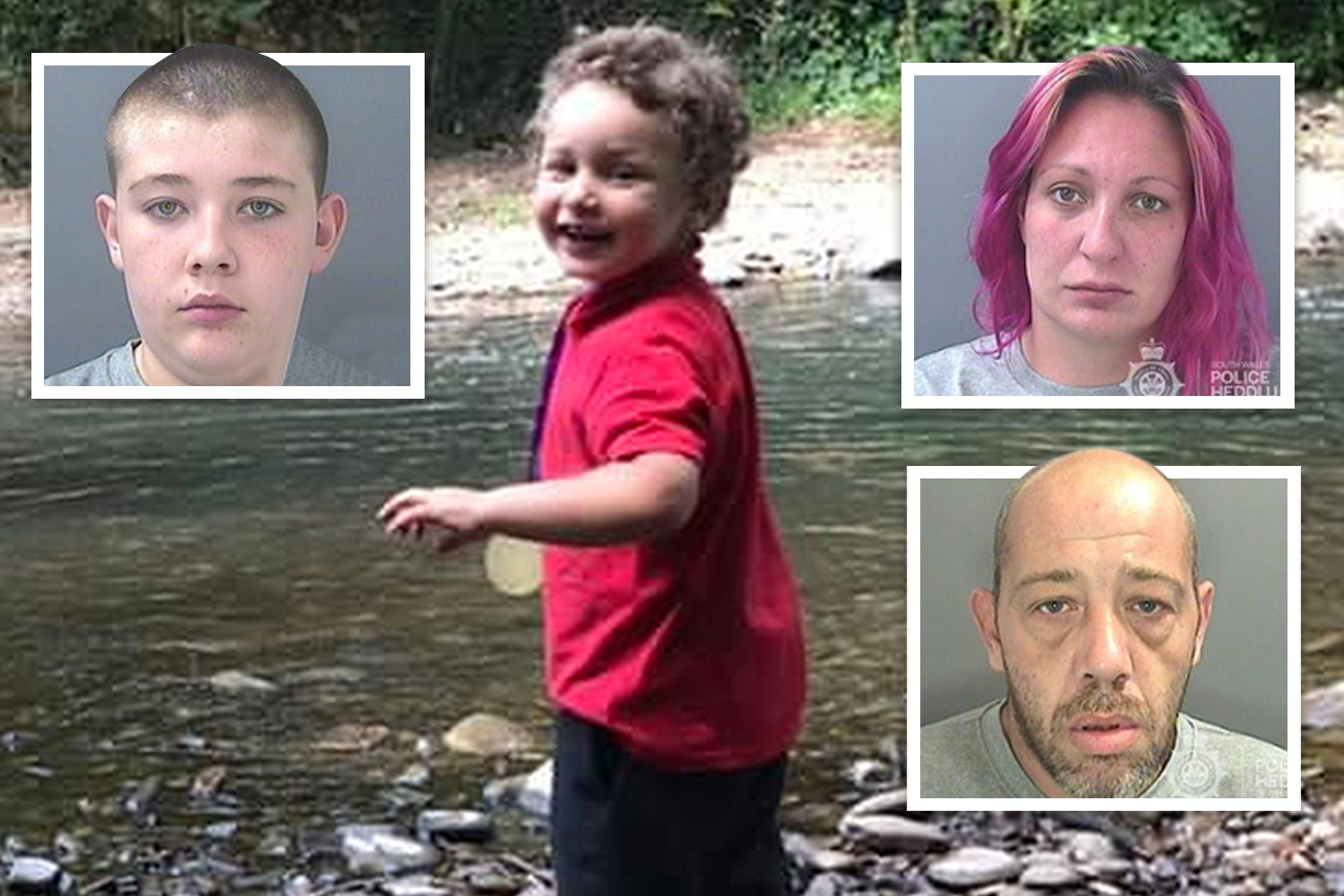 He is still unable to walk or talk and has "no mental capacity" after the Easter Sunday attack last year.

The Tilley brothers, who were seen laughing with their middle fingers raised on a previous appearance at court, were sent to jail for 12 years each today.

Their identities can be revealed after The Sun applied to overturn an anonymity order, which is granted automatically to young defendants.

Harry Furlong, 18 and of Horsham, West Sussex, was found guilty of GBH without intent. He was sentenced to 20 months – with the final 10 spent on licence.

Lewes Crown Court previously heard how Mr Willson was pushed over by the one of the teens – then aged 13, 14 and 17 – in a row over a frisbee.

He was then “whacked” with a 3ft log – causing a "loud crack" as his ribs broke.

Mr Willson was so badly hurt that paramedics were unable to recognise him as being an adult.

In an exclusive interview with The Sun, Mr Willson's wife Annie told of her devastation.

Sitting beside her husband and reassuring him as he wept, she said she was given moments to say goodbye after he first arrived at the hospital.

"They said, 'You have three minutes to speak to him. We need to take him to surgery or else he's going to die'," she said.

Doctors told me go home and plan by husband's funeral

"He had four brain injuries, his posterior and anterior ribs were broken, three spinal fractures, a shattered face, orbital bone, shattered jaw and numerous amounts of other things I can't even remember," Mrs Willson said.

"They said his injuries were non survivable and to go home and plan a funeral, which I did."

Mr Willson pulled through his surgeries. However, his life had changed forever.

Passengers offered £8,200 to fly the next day – here’s how you could get it

His wife said today: "I miss him signing ridiculously high-pitched songs. I miss him making us all laugh when we were down. 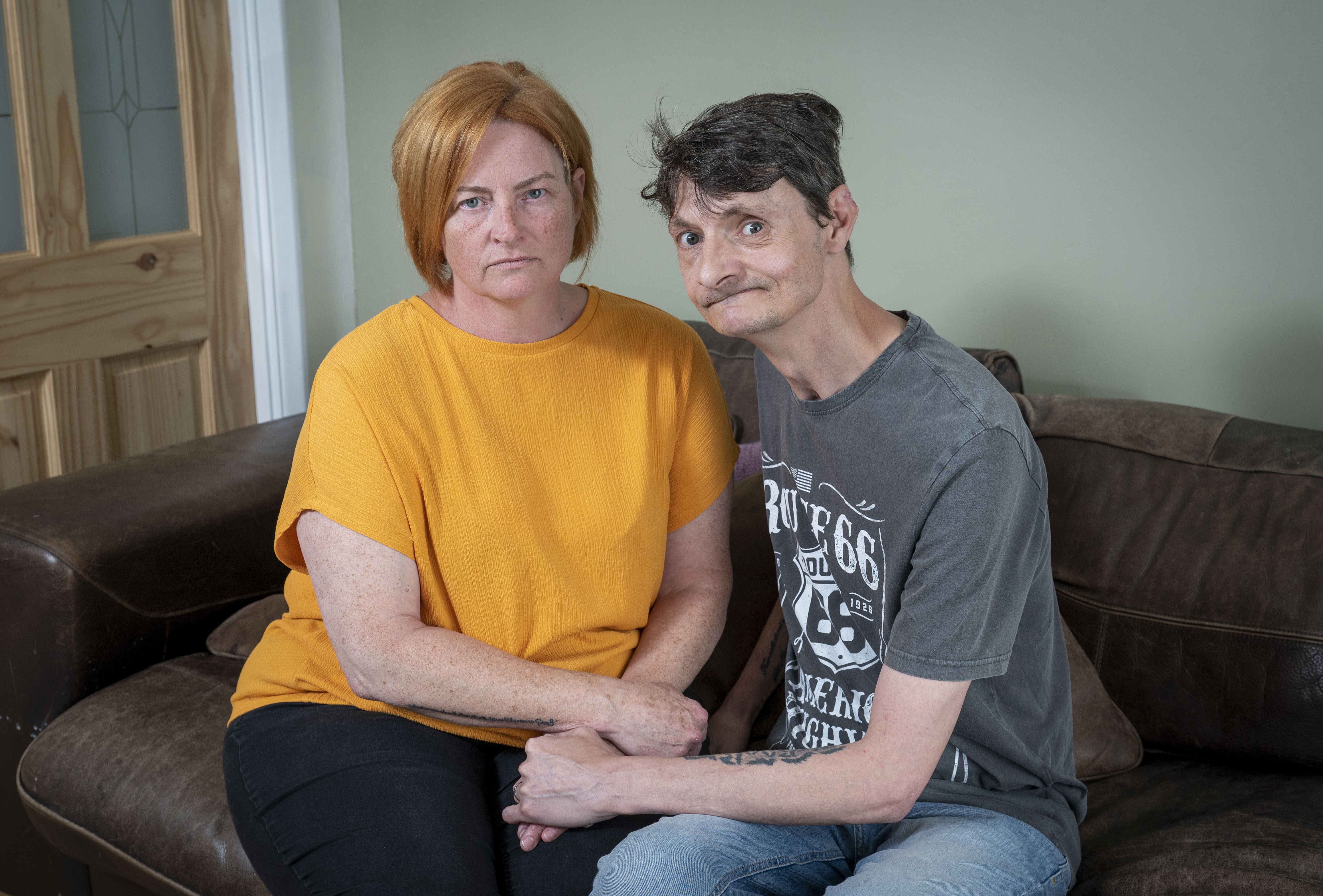 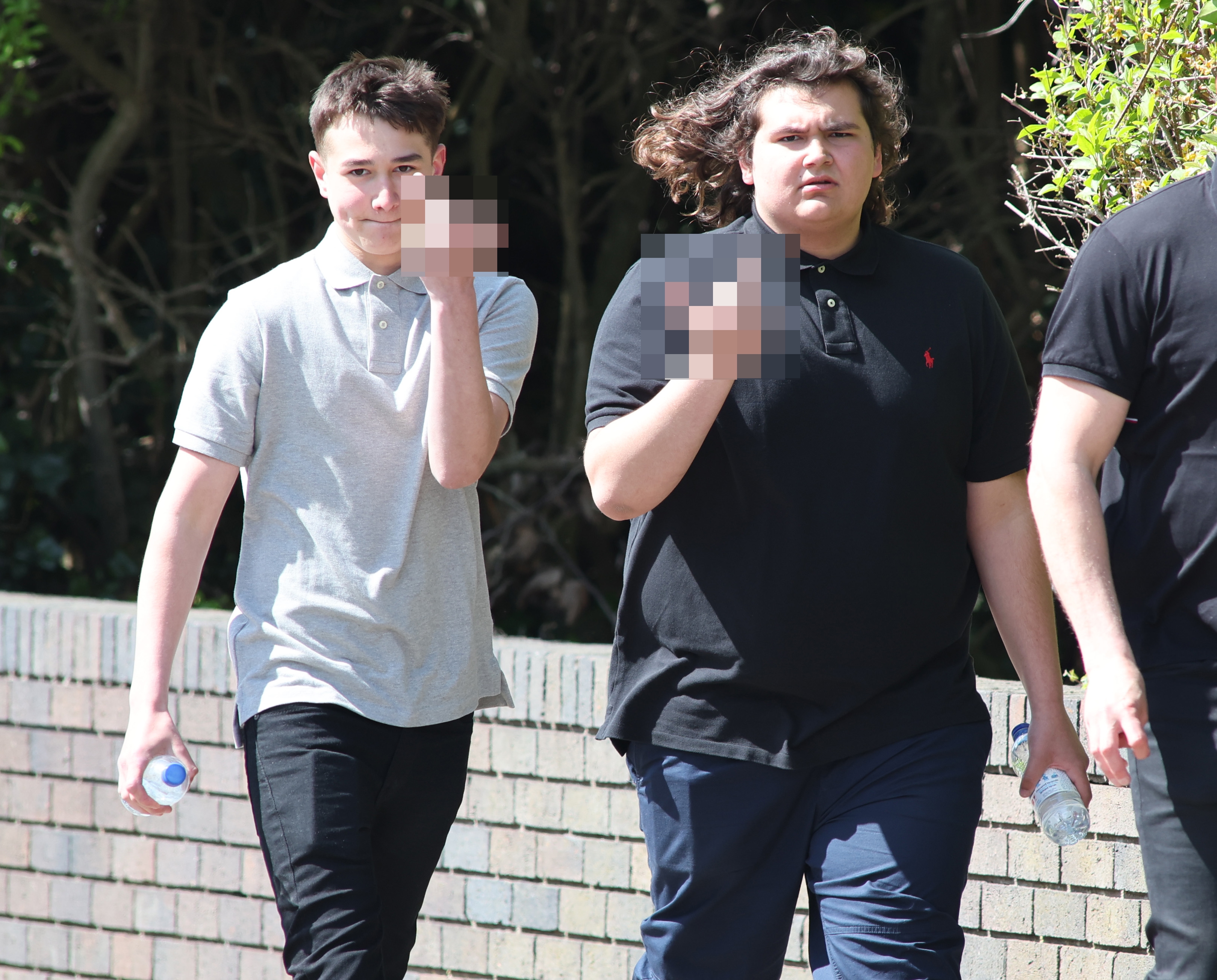 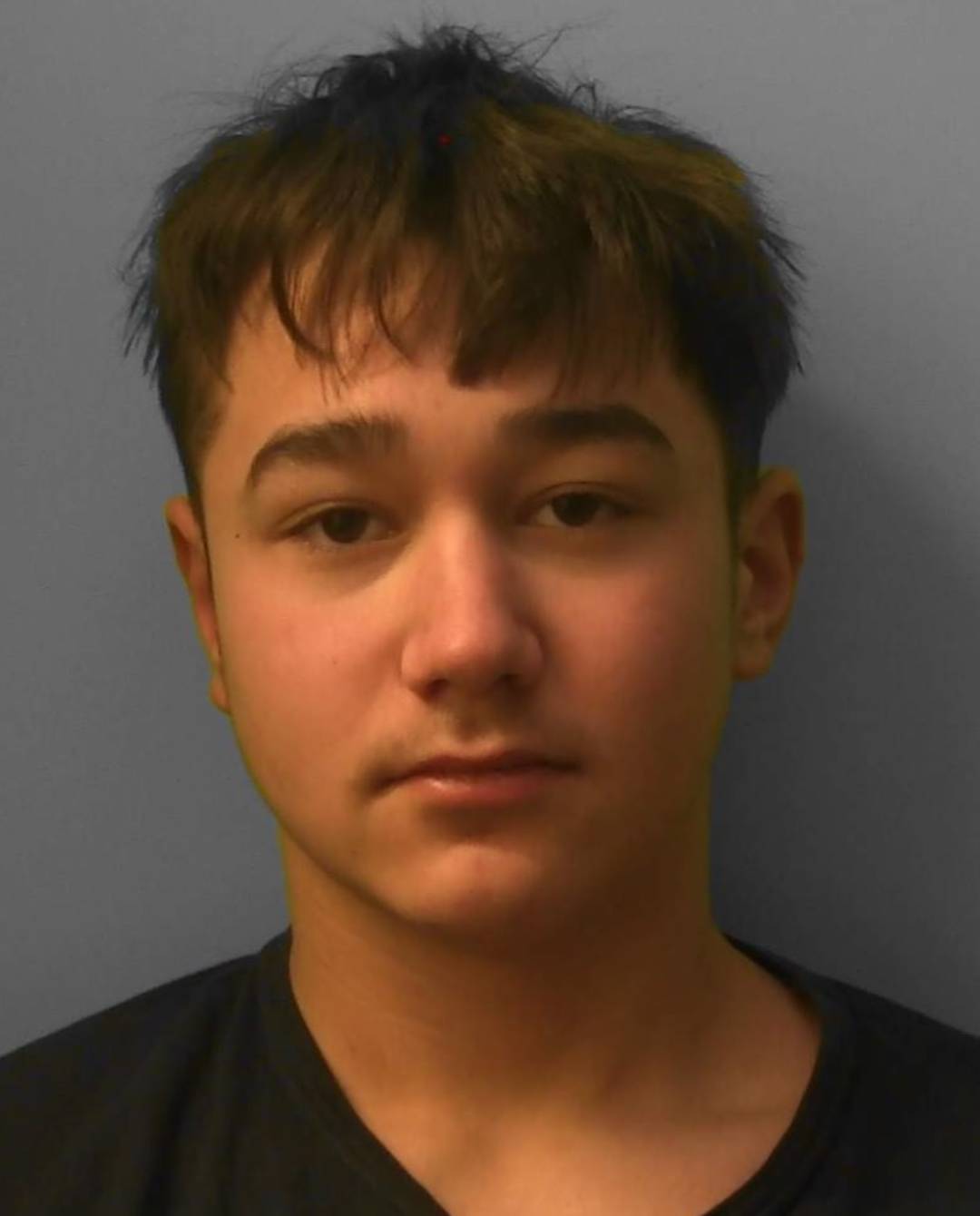 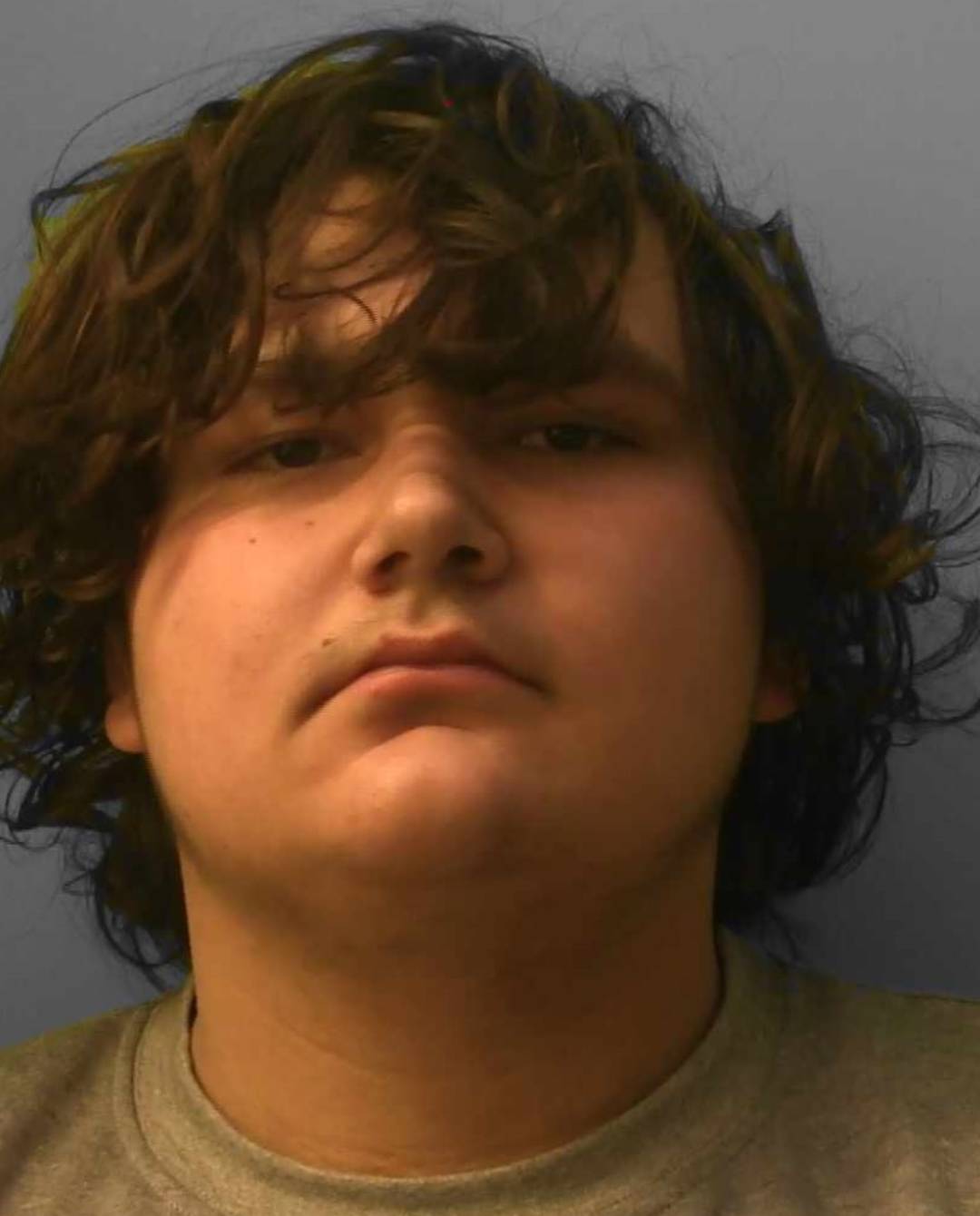 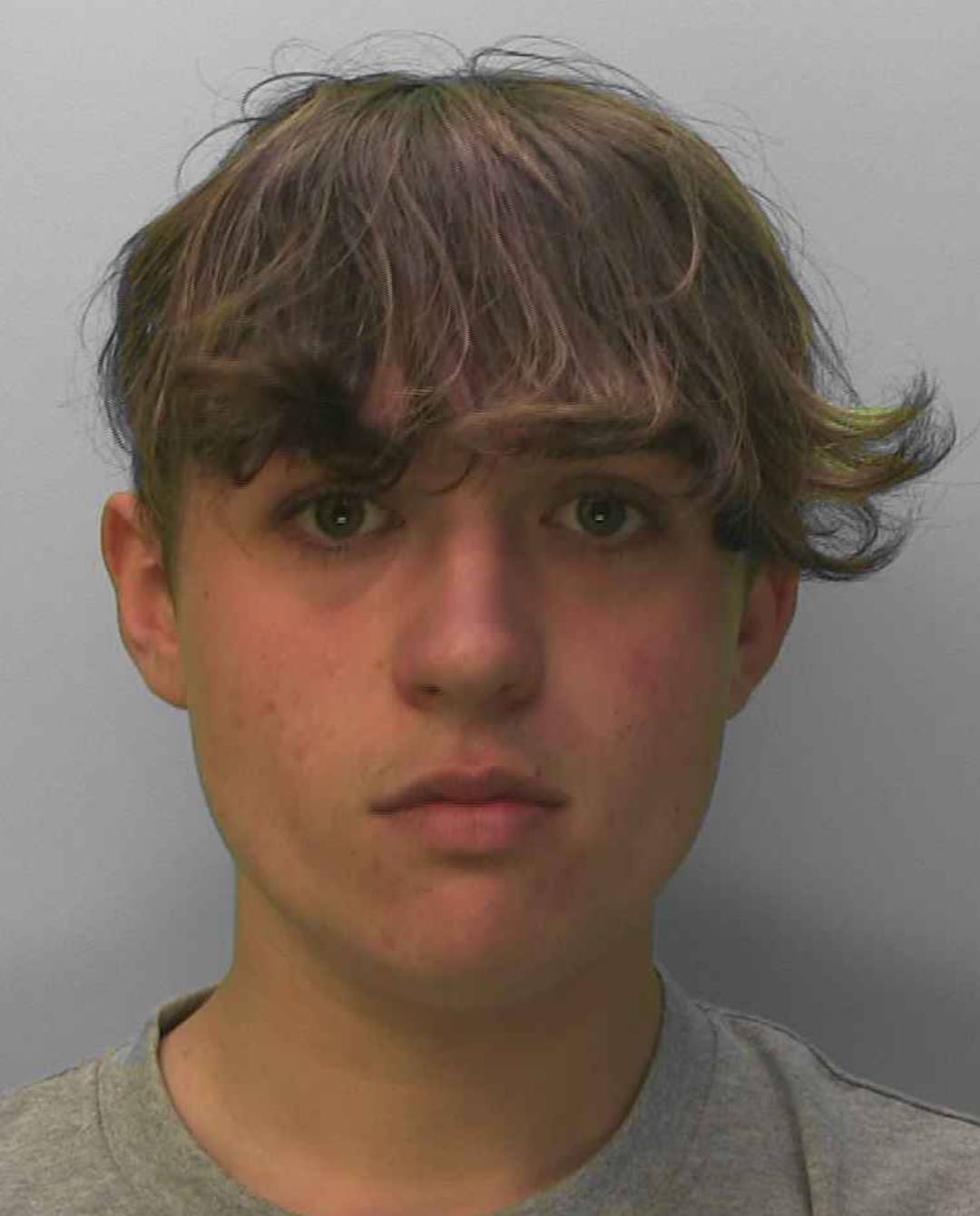