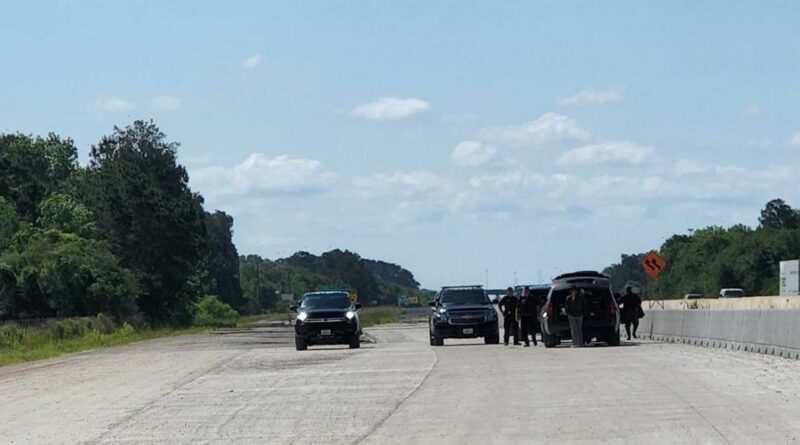 THE MYSTERY death of a man is being investigated after his decomposed body was hidden between concrete barriers on a highway.

The grim discovery of the body was made by a construction worker in the middle of Texas Interstate. 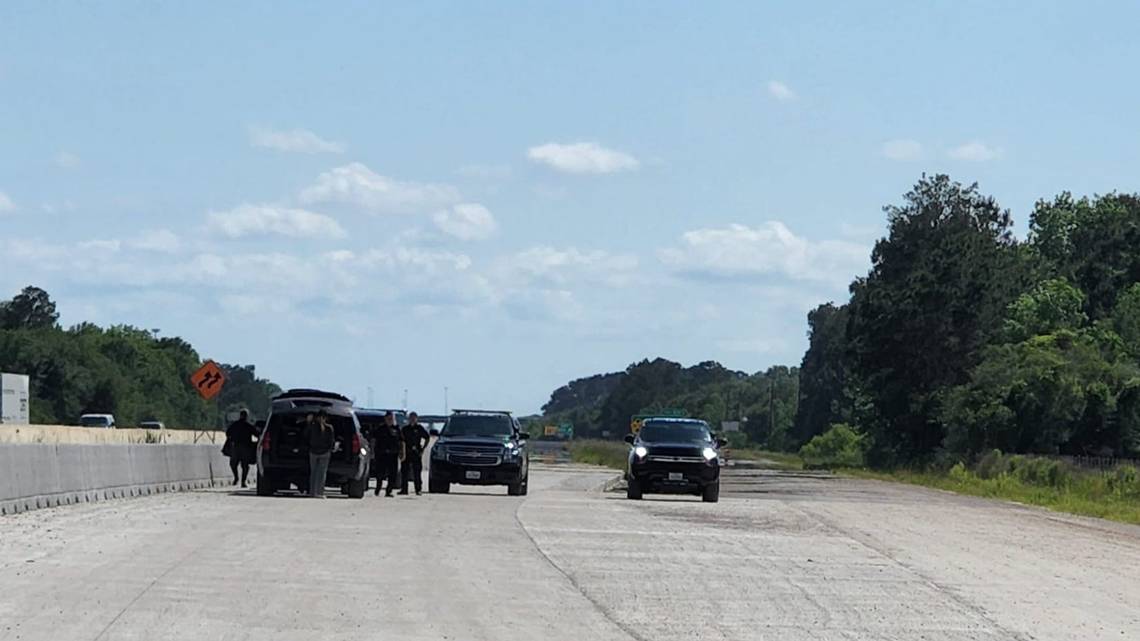 After the body of the 61-year-old man was found, the Jefferson County Sheriff’s Office was called to Interstate 10, west of Hamshire Road, at about 3 pm on Tuesday.

The police department said on a Facebook post that the deceased person "had been there for quite some time" .

An investigation into the man's death is ongoing while an autopsy has also been ordered.

The man's cause of death has not been determined yet. 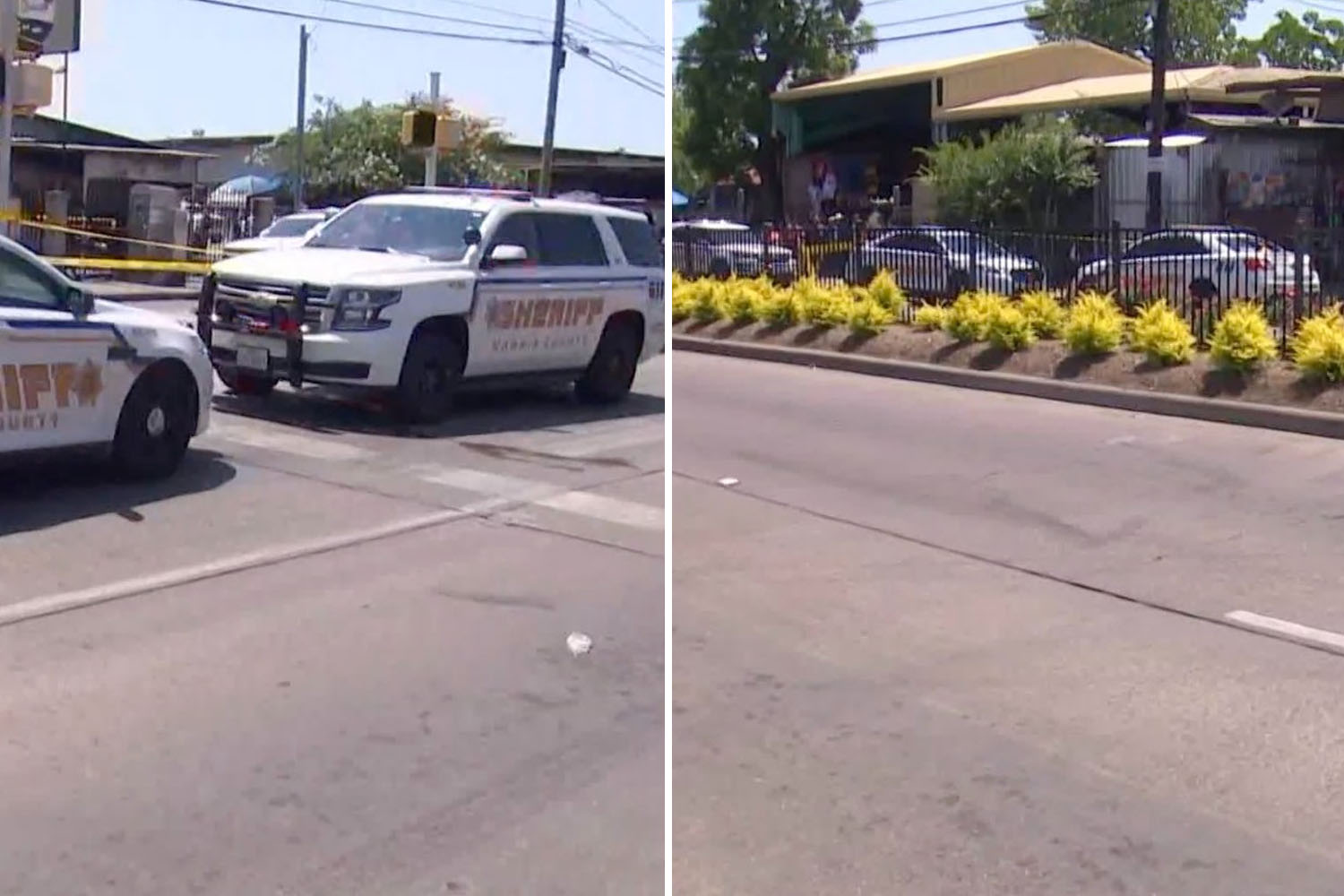 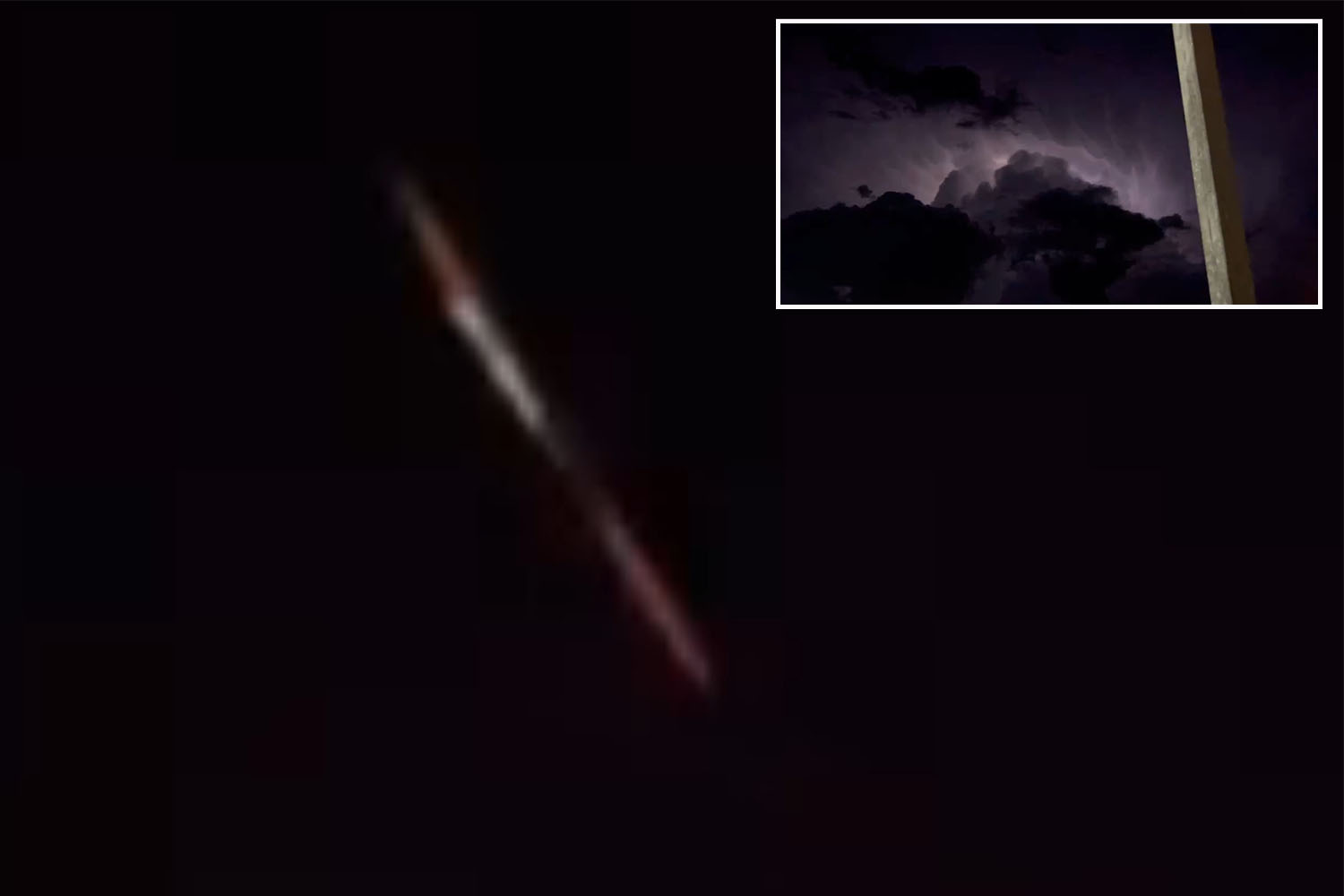 The man has been identified as 61-year-old Glenn Earl Stanley.

He was reported missing by his family on March 23.

The 61-year-old was last seen that day at 8 am at his home in the 13000 block of Mustang Trail – Sunchase Addition, Hamshire.

It comes as yesterday another decomposed body was found in a ditch near the rail tracks,in Wichita Falls, Texas .

FIT FOR A PRINCE

Naseem Hamed pictured near Windsor after renting £1.4m house next to Queen

The man was found by a Burlington Northern Santa Fe Railroad worker on Tuesday morning.

Meanwhile, the remains of a 29-year-old woman have been found in a hotel parking lot after she was dragged for eight miles by a pickup truck, in California.

The decomposed body of a man was found inside an abandoned building in Houston, Texas.

Officers are investigating the cause of death of Randall David Craig after they received an anonymous call regarding skeletal remains that were found behind a motel in the Kempwood area of the city.