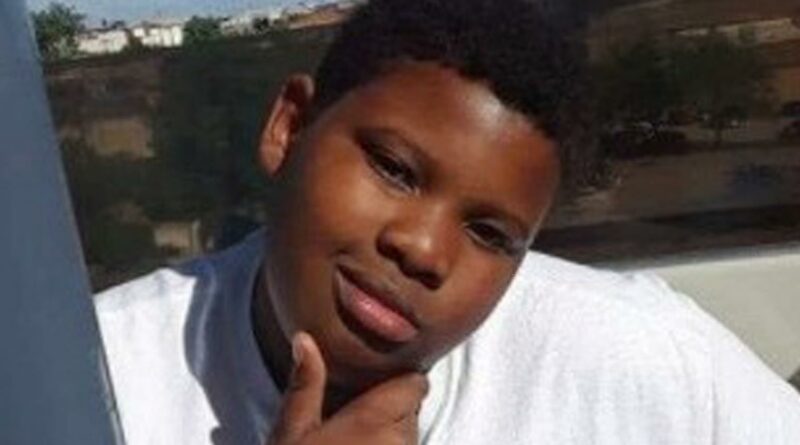 A REPORT on the tragic falling death of a 14-year-old at Orlando's ICON Park found that an operator of the drop tower made adjustments to the sensor of the seat, "resulting in it being unsafe."

Tyre Sampson fell over 400 feet to his death on March 24 while riding the Orlando Free Fall thrill ride. According to the park's website, it is the world's tallest free-standing drop tower. 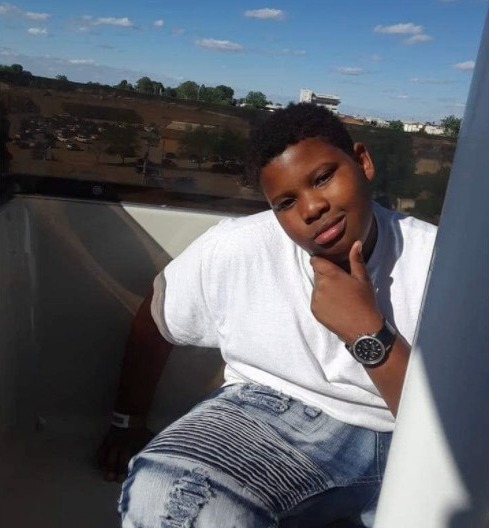 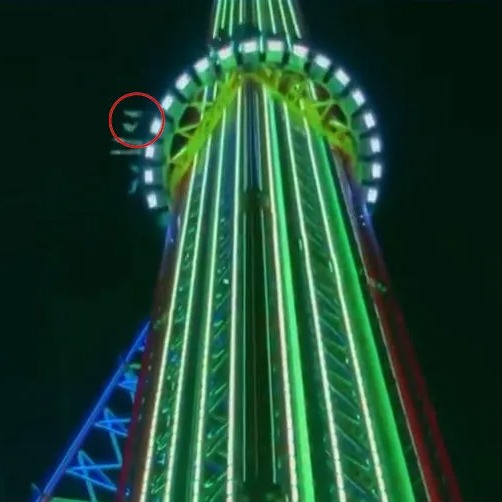 "This report confirmed that manual adjustments had been made to the sensor [of] the seat in question that allowed the harness-to-restraint opening to be almost double that of the normal restraint opening range," said Florida Commissioner of Agriculture and Consumer Services Nikki Fried.

Fried adds that the improper adjustments allowed the safety lights in Tyre's seat to illuminate, allowing the ride to operate despite the teen not being properly secured in his seat.

According to the report, there may be other possible contributing factors that might have played a role in the tragedy. An investigation is still ongoing, said Fried.

State Representative Geraldine Thompson stated that thrill rides at the park go through a routine inspection, meaning that since the adjustments were made to the ride, an inspection should have followed.

The investigation is attempting to determine if those inspections were made. 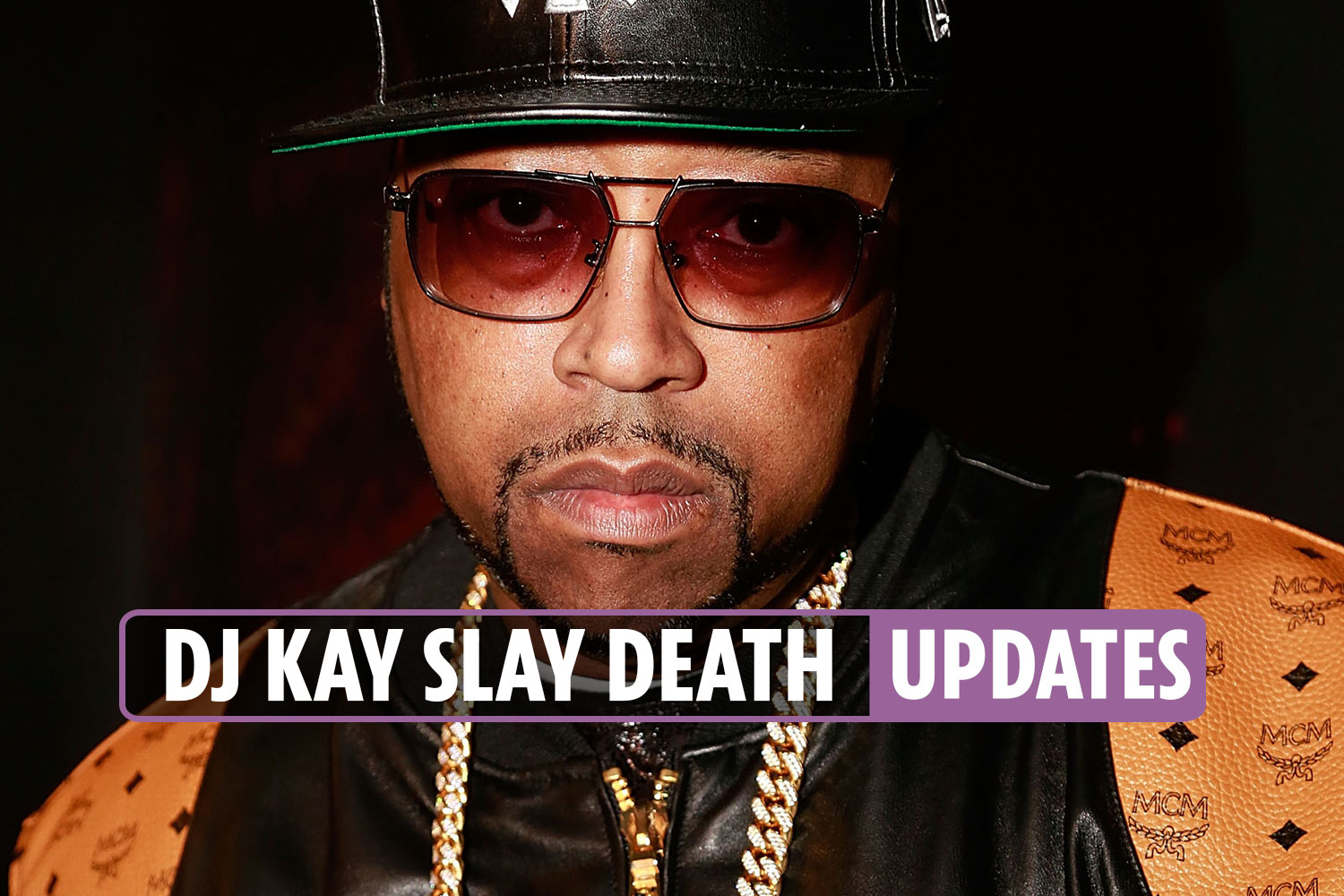 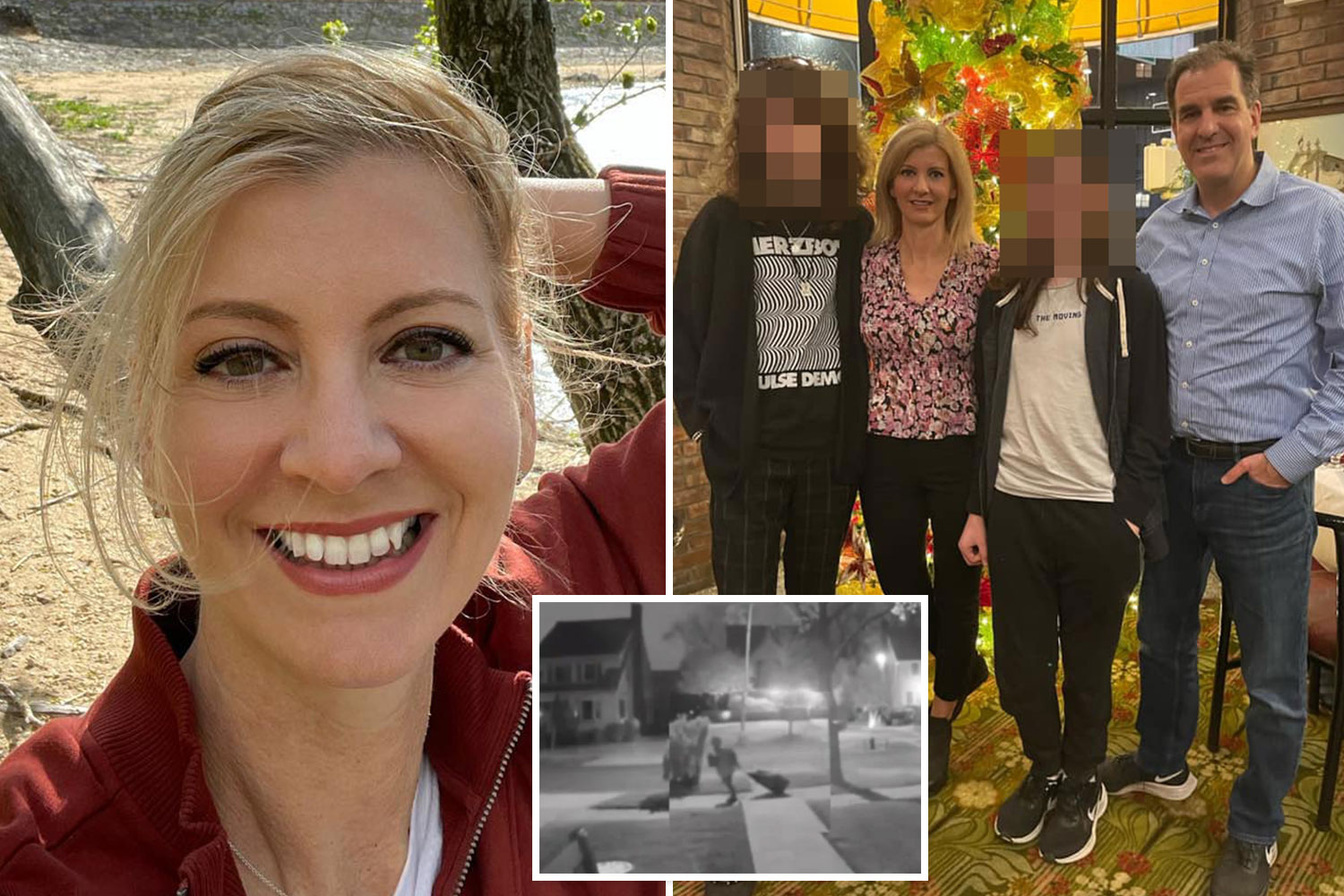 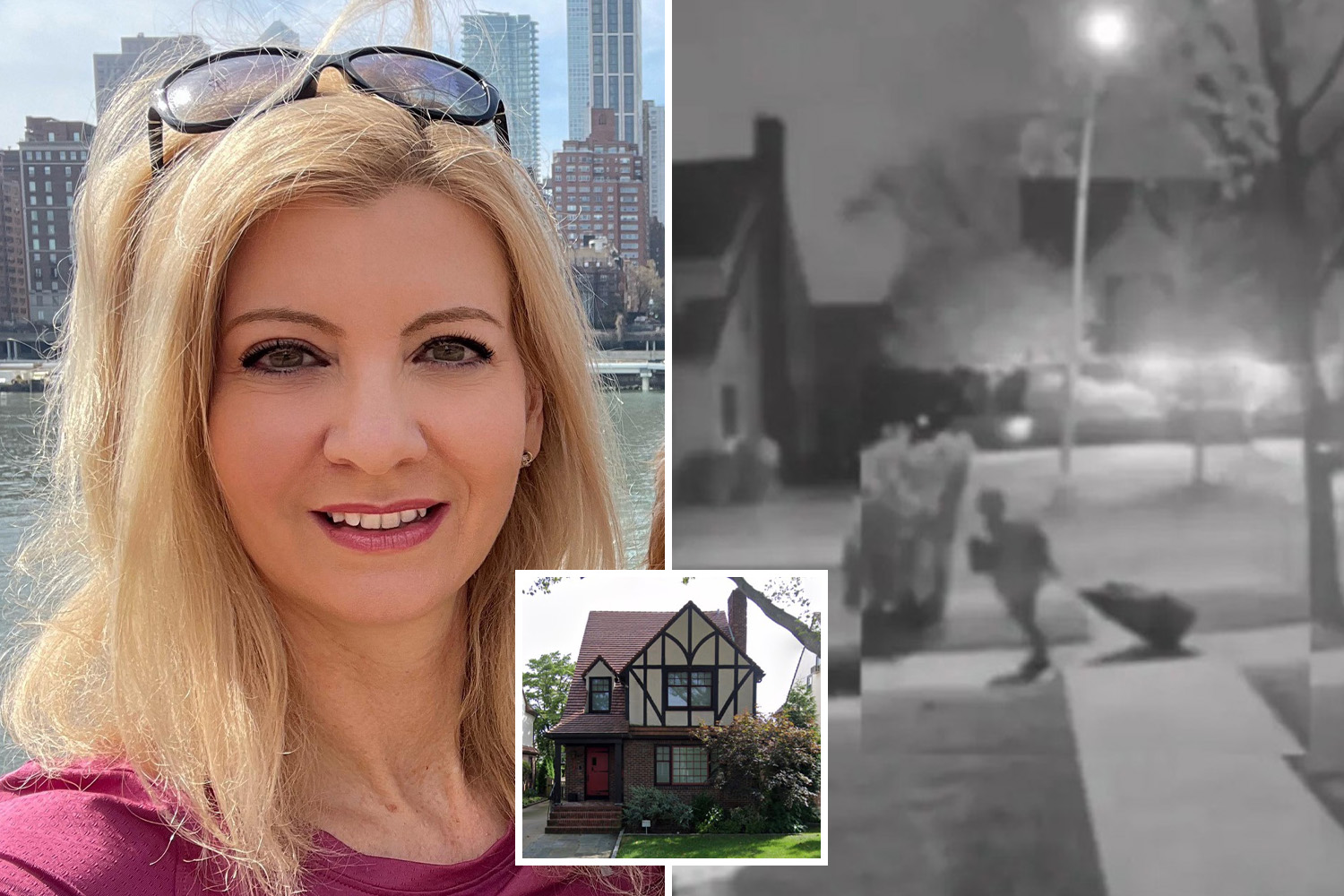 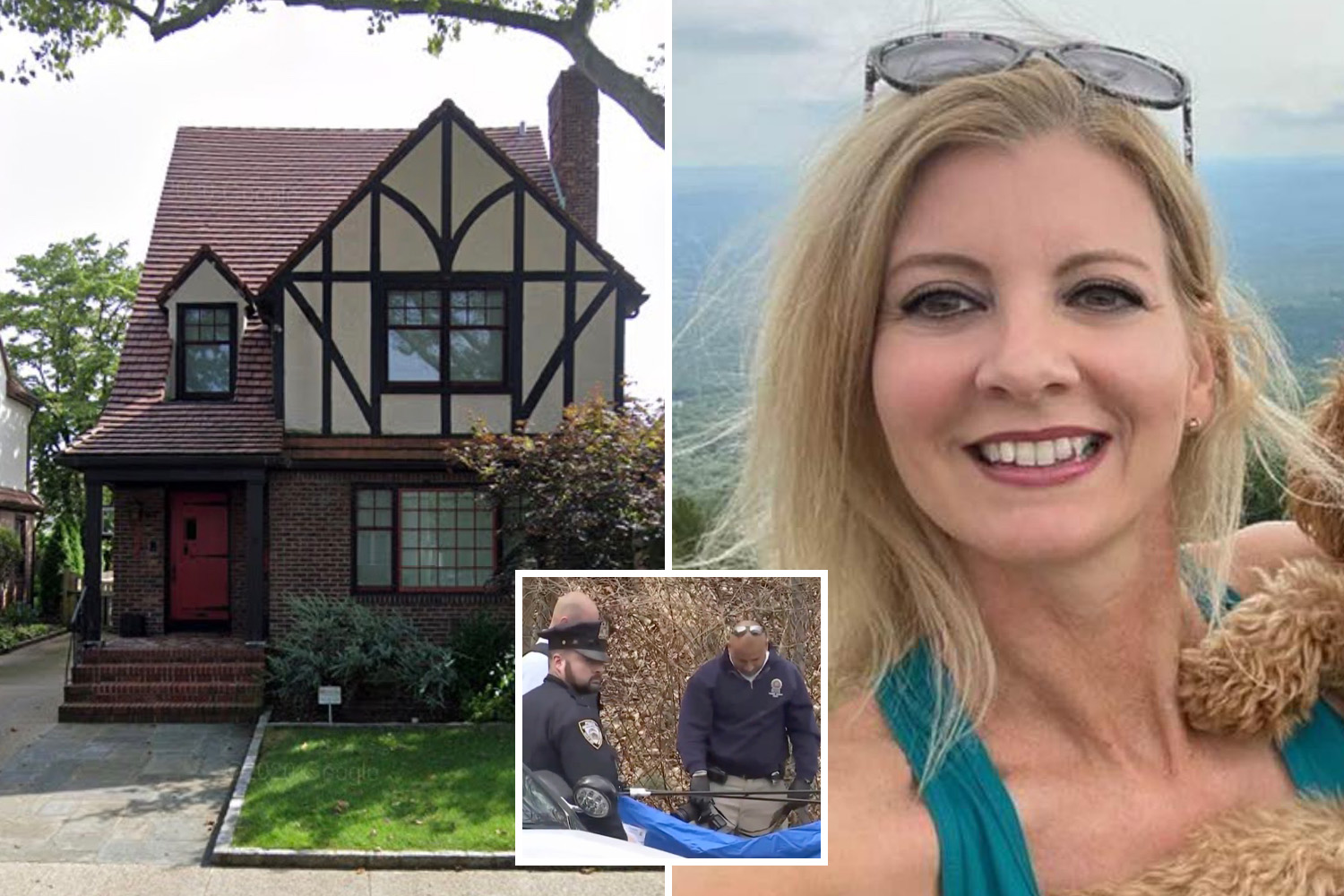 Thompson told reporters that she is working on a "Tyre Sampson" bill to prevent similar incidents from happening in the future.

He stood 6-feet, 5-inches tall and weighed over 300 pounds, according to a lawyer representing his family. In the maintenance manual for the thrill ride, the "maximum passenger weight" and size restrictions are outlined as being 130kg or roughly 287 pounds.

Trevor Arnold, an attorney representing the Slingshot Group which operates the ride, said that the organization is fully cooperating with the investigation.

"All protocols, procedures and safety measures provided to us by the manufacturer of the ride were followed," Arnold wrote in a statement.

"Today’s report suggests a full review of the ride’s design, safety, operation, restraint mechanisms and history – which of course we welcome. We look forward to working with the Florida legislature to implement change in the industry, as the safety of our patrons is always our top priority."

In a statement, a spokesperson for ICON Park said: "We are deeply troubled that the preliminary findings of the State’s investigation indicate a sensor on the Orlando FreeFall attraction, which is owned and operated by the SlingShot Group, had been mis-adjusted after the sensor was originally secured in place.

"ICON Park is committed to providing a safe, fun experience for families. We will continue to support the Florida Department of Agriculture and Consumer Services with their ongoing investigation.”

'KNEW SOMETHING WAS WRONG'

Tyre's dad said his son knew his safety harness was not fitted right. Yarnell Sampson added that Tyre begged friends next to him to tell his parents he loved them.

He told Fox News that his son began to panic when the Free Fall ride at Orlando took off and knew his restraint bar was moving.

Yarnell added: “That's when he started freaking out. And he was explaining to his friends, next to him, 'I don't know man, if I don't make it down, safely, can you please tell my mamma and daddy that I love them.'

“For him to say something like that, he must have felt something.”

Yarnell said other attractions refused to let him on because he was too big, but Free Fall operators had allowed him to ride.

He added: “This particular ride decided ‘yeah, we can take you, get on,’ when nobody else would allow him to get on the rides.”

It comes after chilling 911 calls from ICON Park claimed staff failed to properly secure the teenager's seatbelt, The US Sun revealed.

A man in a second call said: "The ride was going and during the middle of the ride, the guy just came off."

"He's not breathing. I've checked his pulse, there's no pulse."

And his harness appears to be buckled incorrectly when he was sitting on the ride with it hanging over his shoulders, video showed.

But the ride came without seatbelts and only had plastic pull-down harnesses that should buckle in between a rider's legs.

A ride worker was seen apparently joking about the seat belts and safety just moments before Tyre fell to his death.

An operator asked: "You talking about a seat belt?"

Another added as the ride began: "Have you checked your seat belt? On the left side. Seat belt?"

A man believed to be Tyre's granddad said his heart was so heavy, adding: "He had so so so many plans. This is unbelievable. This gotta be a dream."

Step-mom Wendy called him a respectful gentle giant, adding he will be truly missed.

Football coach Brandon Gregory, thought to have been with Tyre on the night, wrote: "Get your rest kid. As a coach you hate that phone call I received last night.

"Please keep his family and former/current teammates and coaches in prayer. He was getting away from St Louis to enjoy his Spring break. He was so happy." 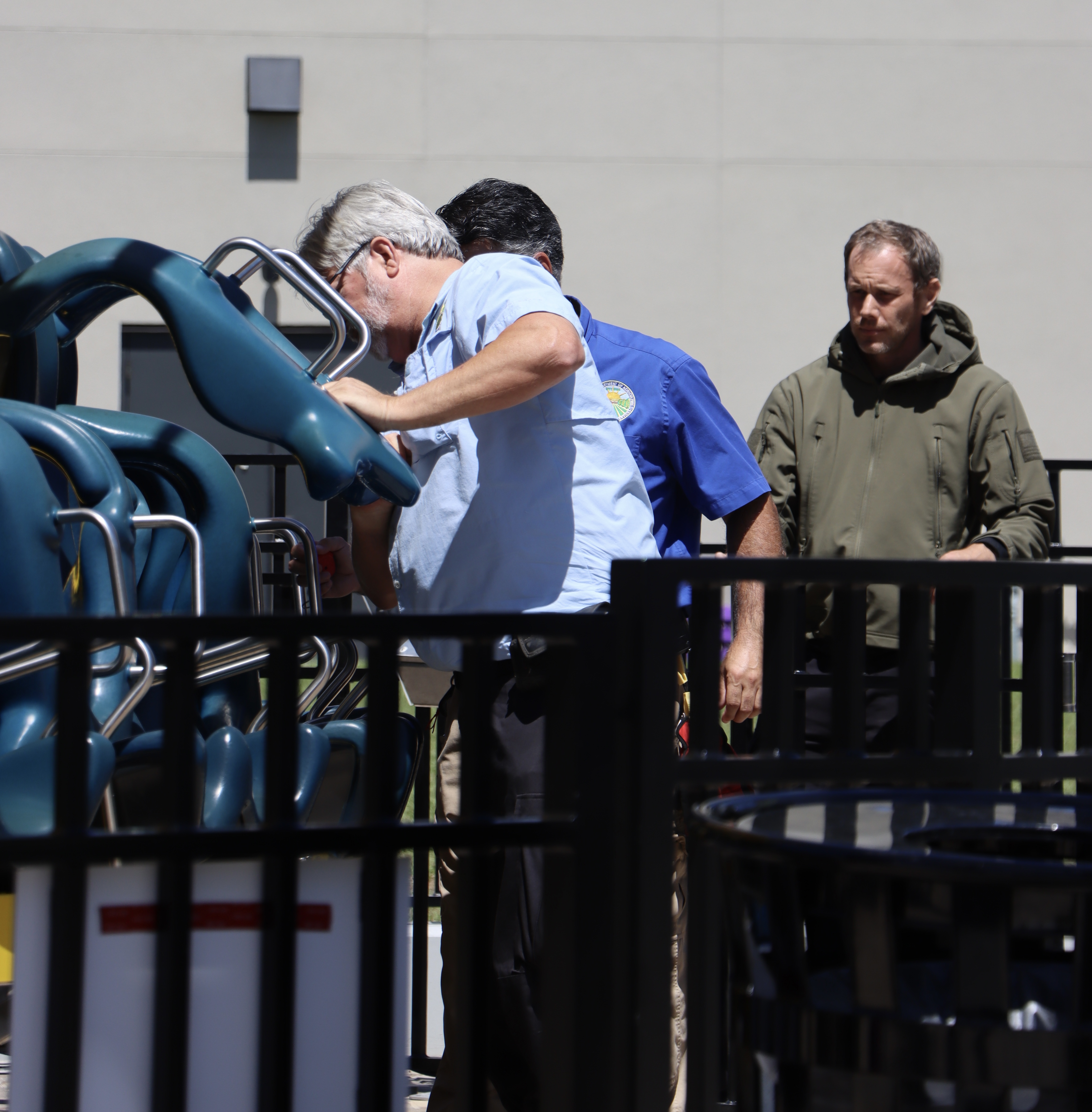 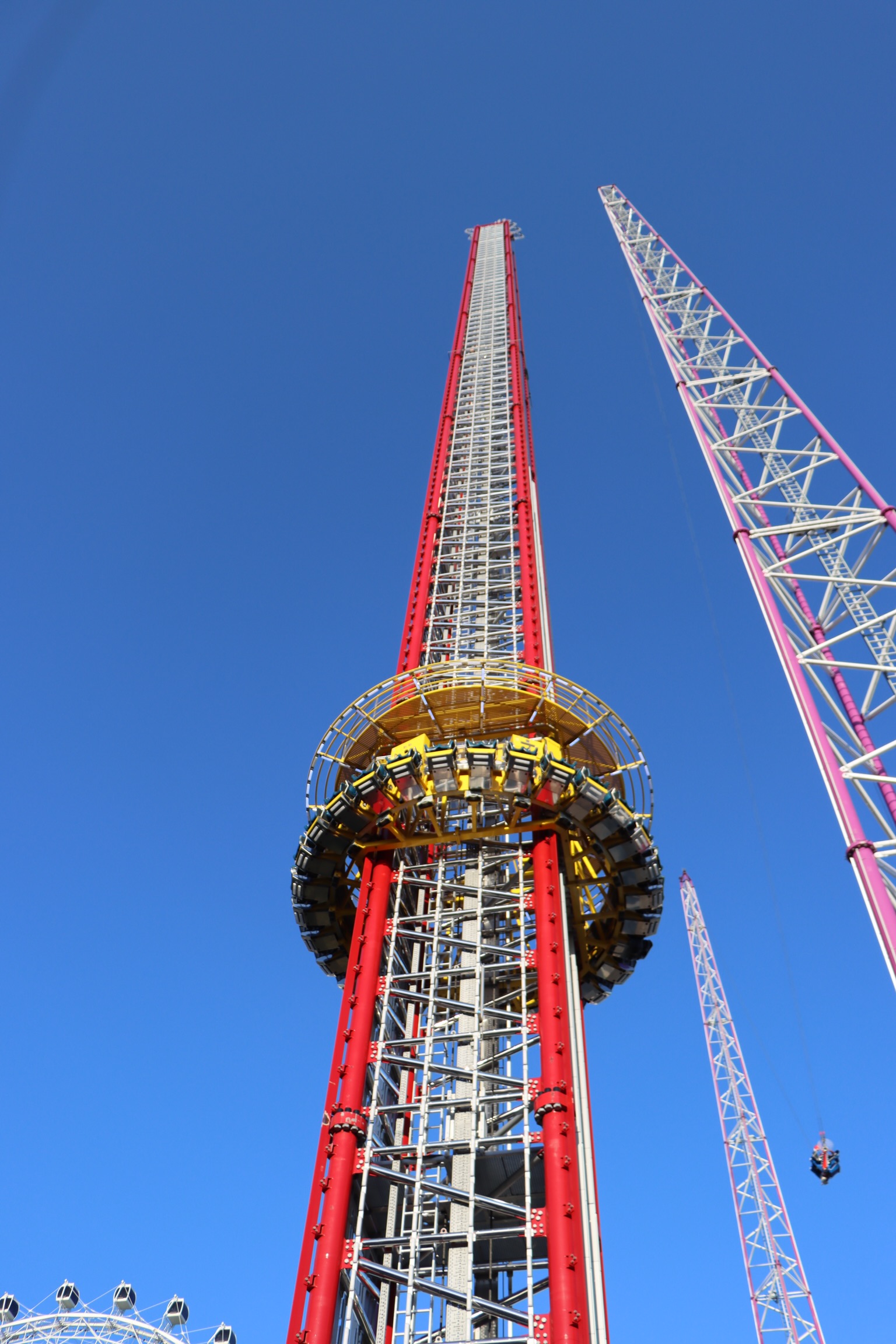