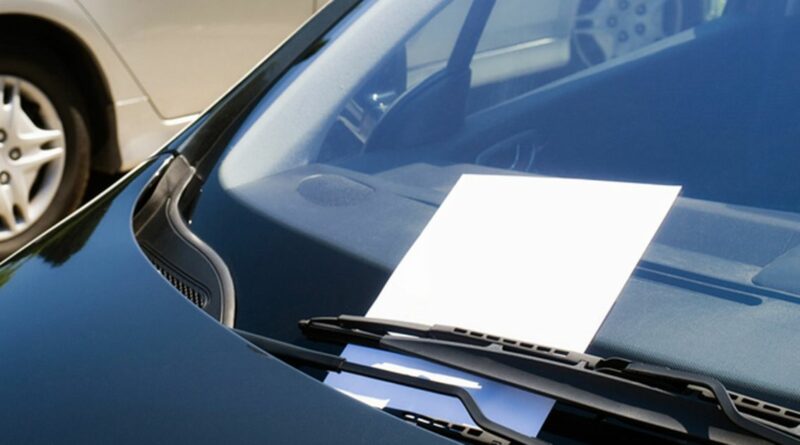 A woman has exposed a cruel driver who left a "sick and twisted" note on her car which called her fat before ending the message in a horrifying way.

The woman, who wished to stay anonymous, said she received the vile letter following a minor incident at a Sainsbury's car park in Cheltenham, Gloucestershire.

The 54-year-old said she had "tapped" on the person's car when she opened her door which prompted a threatening response.

In the letter, the person who was apparently parked across two spaces, told the woman that she hoped bad things would happen to her, reports Gloucestershire Live.

The handwritten note read: “Fat people need to drive thin cars and be more polite. I hope you have an accident.”

Under a photograph of the note, the woman vented her anger at having received and said: “Shame on you for making such derogatory remarks about another person, you must be a very sad and bad person for wishing that someone has an accident. Glad I don’t know you.”

She added that she was sad that an adult had behaved in a way that resembled a bully in a playground.

“At 54 and size 12/14, I didn’t take offence but this person doesn’t know my journey and for her to make such a horrible comment and wish me harm is beyond belief," she said.

A string of comments were posted in support of her from people who were amazed and horrified at what had been said in the note.

One person said: “That's disgusting, what a terrible thing to even think, let alone put it in writing.”

Another commented: “Fat people can lose weight but the person who put that note on your car has an ugly heart.”

While a third person said: “For someone to write this, they are sick and twisted. They certainly are not good members of society, so don’t worry, they’re letting out because their own life is horrendous.”