Steven Johnson, 25, had been earning some extra cash in time for the holidays when he was knifed to death early on December 22 1990. 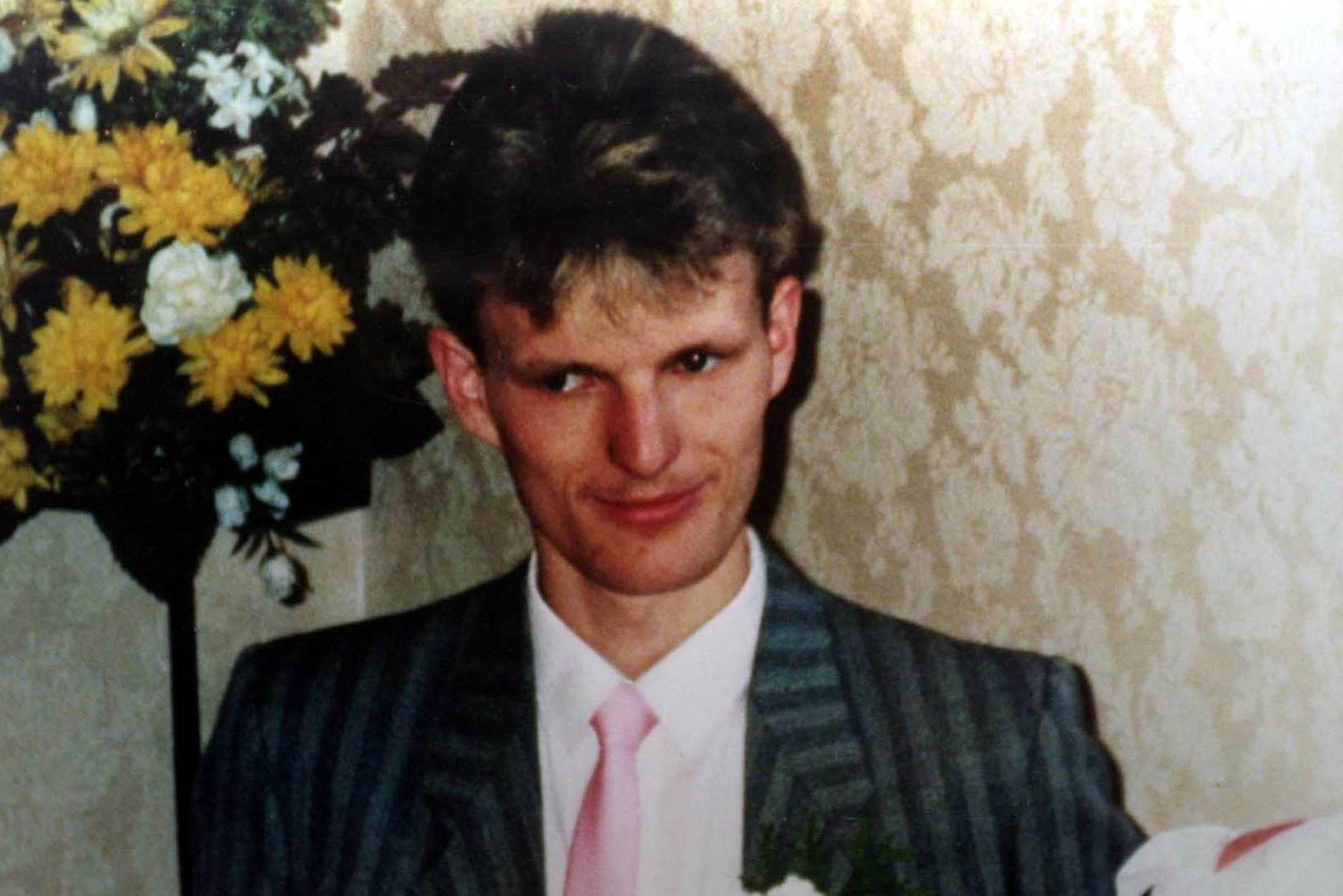 On his last journey, he dropped a customer in Hanley at around 3.30am, and was heading for Packmoor, according to reports.

He was later found lying face down in snow, on a farm track in Mow Cop, Stoke-on-Trent.

Reports suggest he had managed to walk 20 yards away from his vehicle after he was slashed in the neck.

Staffordshire Police have questioned dozens and gone over evidence to see if there were any new leads, Stoke Sentinel reported. 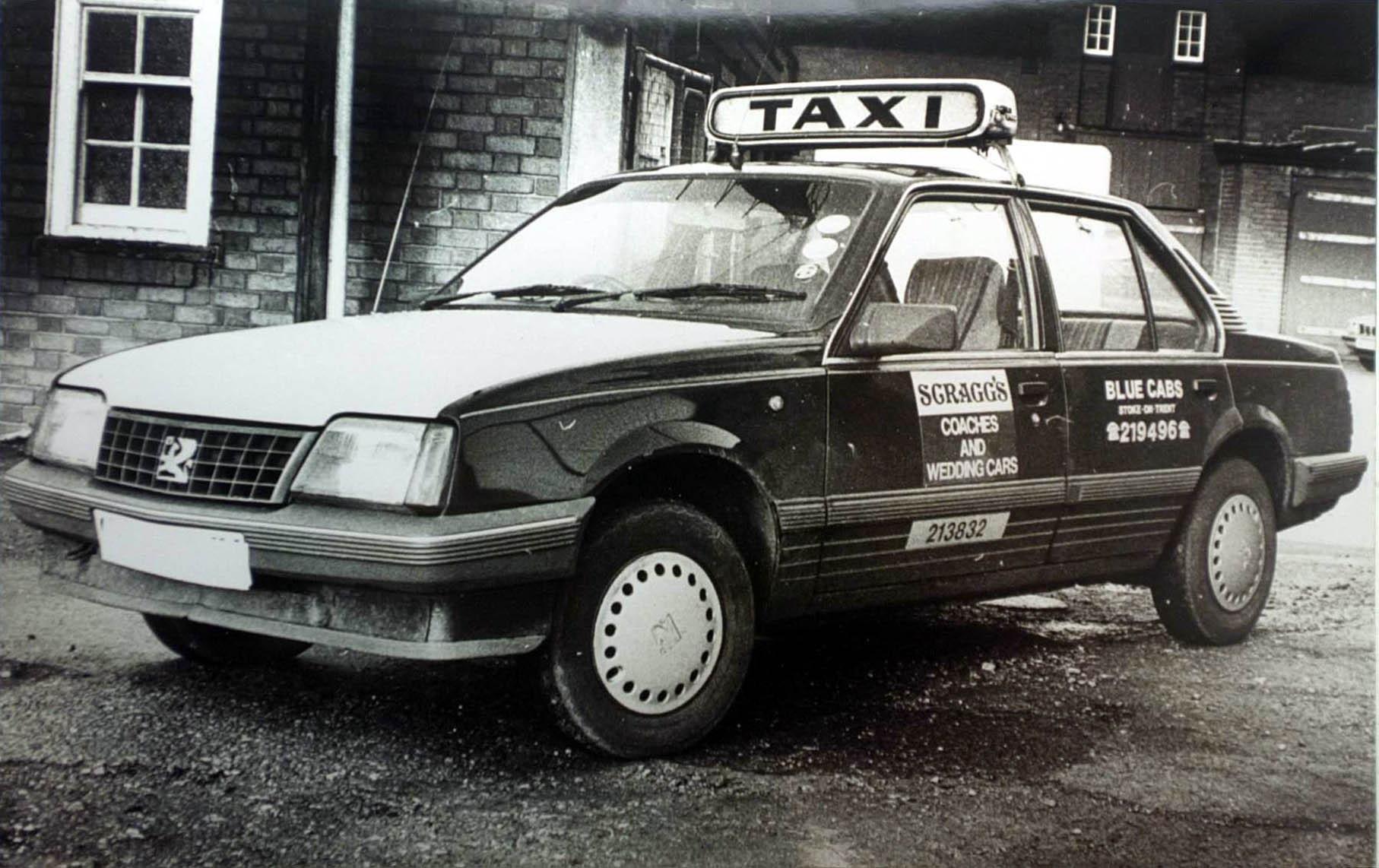 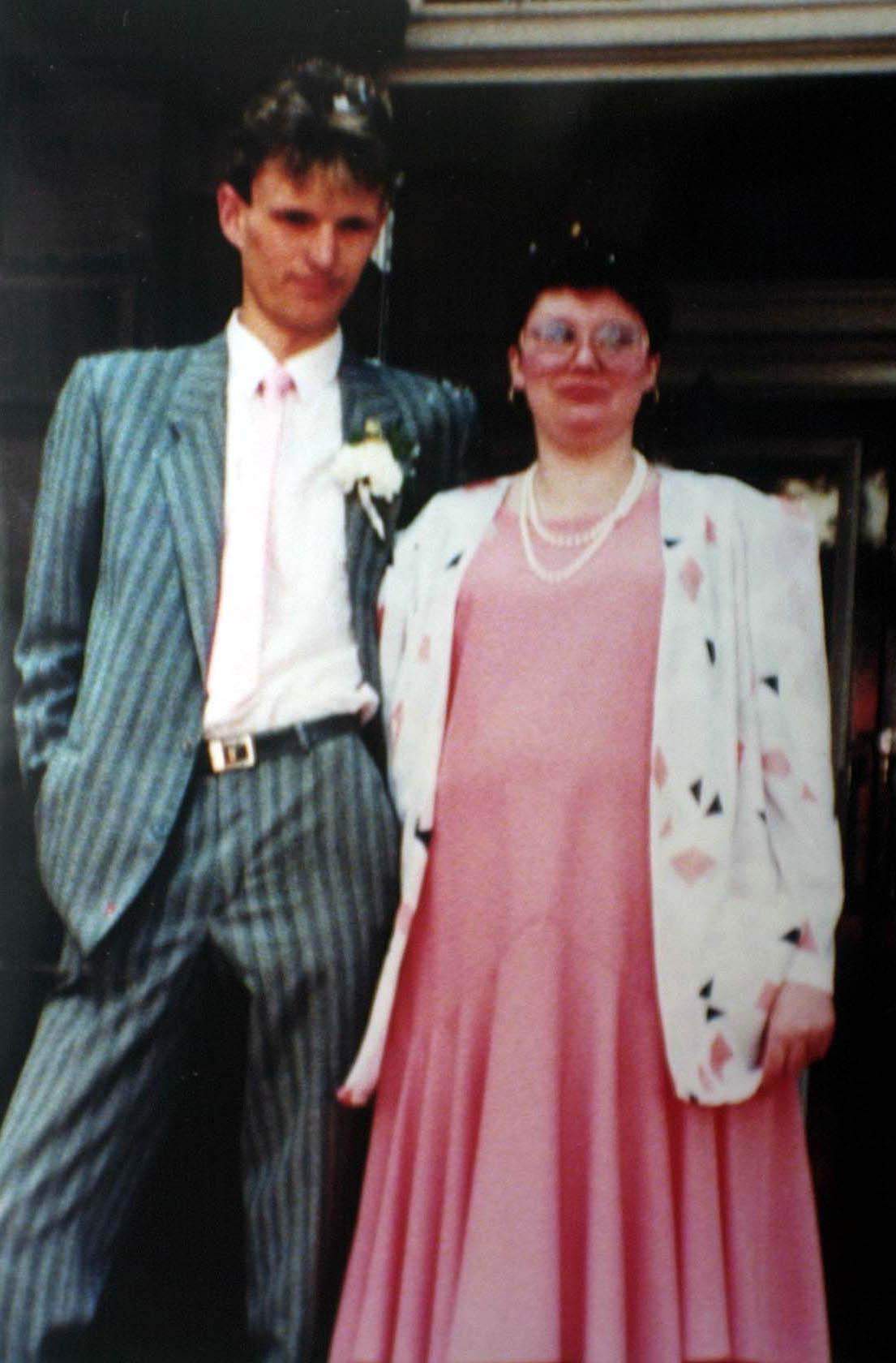 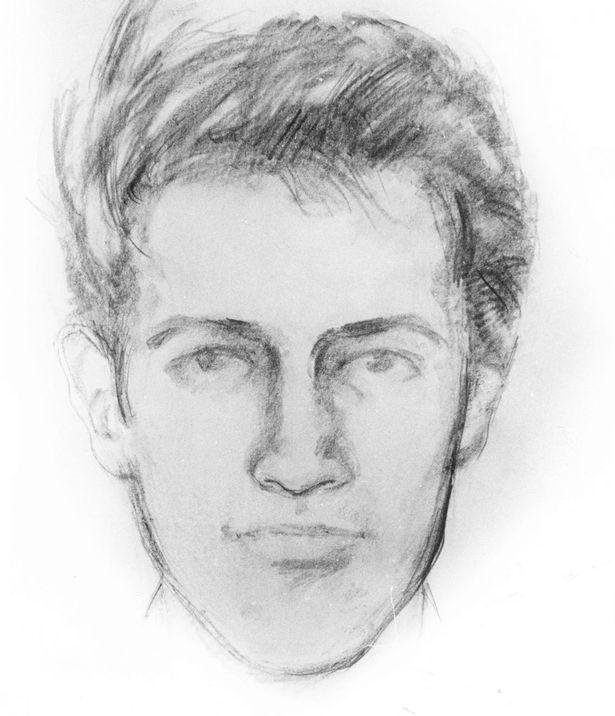 The last suspect was arrested in 2014, but he was released after five months on bail.

Cops have struggled to come up with a motive for his murder, as he was described as a 6ft 4in gentle giant who wouldn't' have argued with any customer.

Cops launch an initial investigation after his body was found on a farm track in Stoke-on-Trent.

Staffordshire police release an artist's impression of a potentnial suspect. He was reportedly covered in blood stains on the morning of Steven's murder, but he was never found.

Steven's parents Ken and Pat launched a heartbreaking appeal for information on the first anniversary of his death.

A man was questioned in relation to Steven's murder, after a nother taxi driver was robbed at knifepoint.

A suspect is arrested in London, but police released him without charge.

Police make a third arrest in relation to Steven's murder.

The 49-year-old man was released after spending five months on bail.

Police have launched a fresh appeal over Steven's murder.

Appealing for help on the 10th anniversary of his murder, his widow Kath said: "I think someone is shielding the person who did this.

"That's unfair on Steven's two daughters Debbie and Roxanne and on his parents.

"He was the only son they had. If someone knows something they should phone up and give them in."

His parents added: "Steven was a son who would do anything for anyone. He would never do anything against anyone.

He was easy-going and very obliging, too much sometimes, and did the best he could for everyone."