Mr Chater explained that China’s state broadcaster had confirmed that the drills had ended but later reports highlighted the military manoeuvres will be continuing in some areas. The TaiwanPlus journalist then went on to explain that the message was spread of the news on Weibo, a Chinese microblogging site. Mr Chater did confirm that the Chinese military was going to continue their drills further away from Taiwan and closer to the Korean peninsula.

There has been much tension between both neighbouring countries due to China’s decision to ramp up propaganda for an invasion of Taiwan.

Mr Chater told Times Radio: “But coming from the kind of Chinese outlets, there was a bit of an interesting contradiction in terms somewhat.

“From the CCTV, the Chinese state broadcaster we got kind of confirmation that these drills had ended pretty soon after midday.

“And that was then reported in somewhat of the Taiwanese outlets, but interestingly, from the Weibo account of the Eastern Theatre Command, that’s the part of the Chinese military which has really been at the centre of a lot of these drills said that they’re actually going to be continuing some drills to test long-range attack capabilities.

JUST IN: Boris slammed by Labour after abandoning his ‘zombie Government’ while on honeymoon 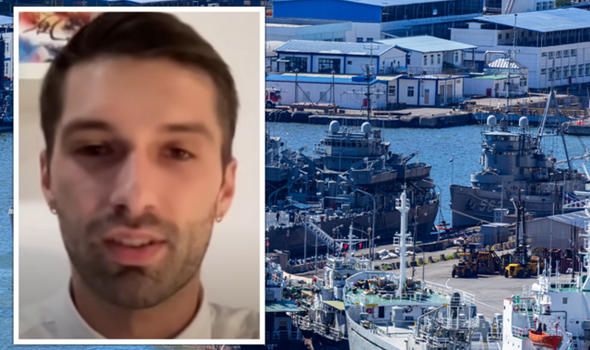 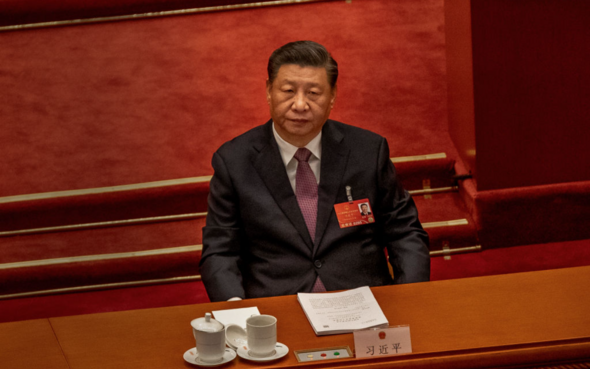 “As well as that Beijing was also saying that they’re going to continue some live-fire drills in waters a little bit further away from Taiwan.

“So in the Bohai Sea and the Yellow Sea, which is waters to the North-East of China closer to the Korean peninsula.

Last week, US House Speaker Nancy Pelosi visited the capital of Taiwan, Taipei in order to meet with the government officials.

Military experts slammed Ms Pelosi’s move as she was warned by the President of China and US President Joe Biden not to go.

Some have said that China has taken Ms Pelosi’s visit as a direct threat to China.

China began to respond to Ms Pelosi’s visit by running test military drills in the direction of Taiwan, in order to intimidate their neighbours.

Defence Ministry spokesperson Wu Qian said: “The current tense situation in the Taiwan Strait is entirely provoked and created by the US side on its own initiative. 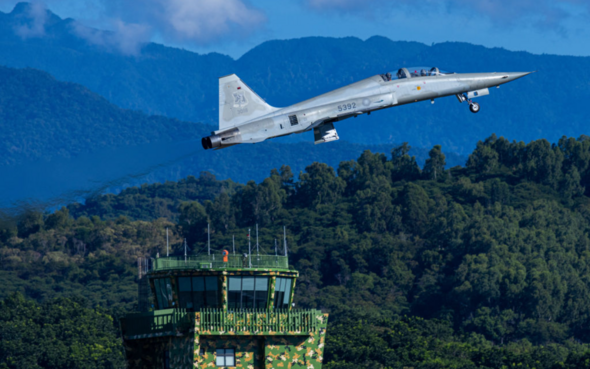 “And the US side must bear full responsibility and serious consequences for this.

“The bottom line cannot be broken, and communication requires sincerity.”

Other military experts are closely watching the situation, in order to gauge whether there will be a direct conflict in the event that China decides to begin a war.