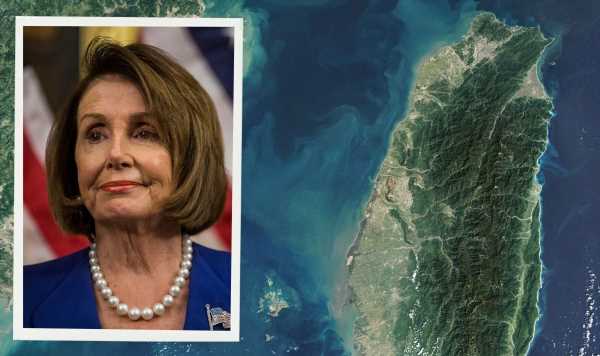 Tensions have heightened between the US and China since Nancy Pelosi visited Taiwan at the beginning of the month, on August 2. 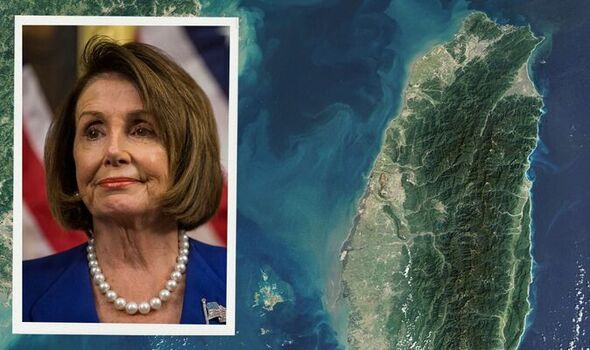 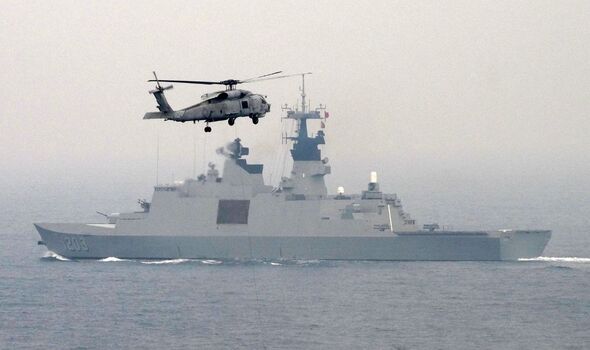 On Sunday, three US officials confirmed that the US Navy warships Chancellorsville and Antietam were sailing in the Taiwan Strait, the sea area between Taiwan and China.

The officials wished to remain anonymous and gave their report to the media outlet Reuters.

The military operation is likely to take between eight to 12 hours and it is predicted the operation will be watched closely by the Chinese military.

It is usually common for the US and other allied nations to sail through the Taiwan Strait, but the recent visit by House Speaker Nancy Pelosi has caused controversy in China.

The operation was a “routine Taiwan Strait transit” the US 7th Fleet Crusaders have said in a statement.

The statement said: “The ships’ transit through the Taiwan Strait demonstrates the United States’ commitment to a free and open Indo-Pacific. 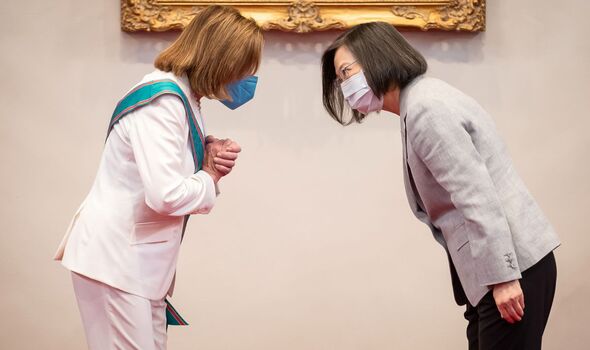 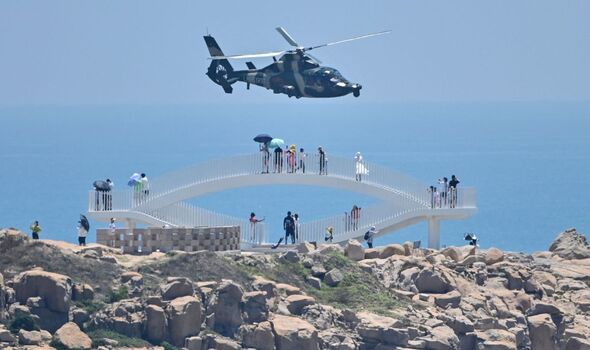 Nancy Pelosi became the most senior American politician to visit Taiwan in over 25 years, and this month other US politicians have followed her example in visiting the island.

Ms Pelosi met Taiwan’s leader, President Tsai Ing-wen and said her trip made it “unequivocally clear” that America would not “abandon [their] commitment to Taiwan”.

Shortly after Ms Pelosi arrived in Taiwan, China announced that the People’s Liberation Army would conduct military drills near the borders between the two countries.

Chinese officials warned there would be a “severe impact” on US-China relations over the Taiwan trip. 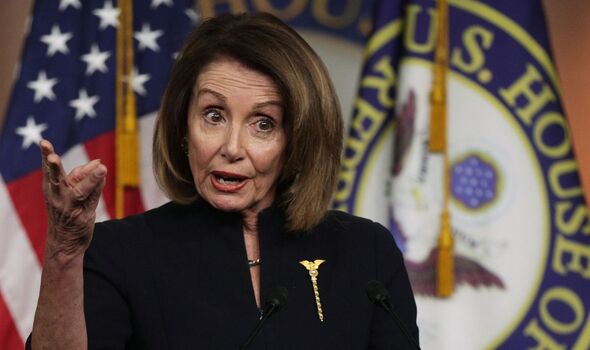 He also said Taiwan will “eventually return to the embrace of the motherland”.

China does not recognise Taiwan as a country, but rather as a breakaway providence that will one day be under their control.

China’s leader, President Xi Jinping has said in the past that “reunification” with Taiwan “must be fulfilled” and did not rule out using force if attempts at unification are unsuccessful.