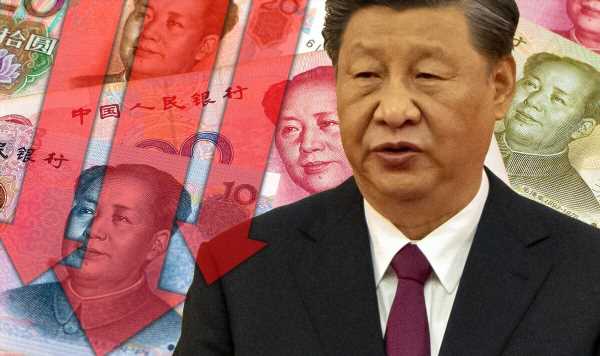 The Chinese statistics office delivered yet more bad news on Friday when it released its latest growth figures for the second quarter of this year. A huge coronavirus lockdown in Shanghai – which has a population of 25million – and tough protective measures elsewhere throughout the country have blown a gaping hole in the creaking economy. In the three month period from April to June, the economy in China grew by a measly 0.4 percent – the slowest pace since the pandemic began at the start of 2020.

This is a marked slowdown from the first quarter of this year, when the economy had jumped by 4.8 percent. Overall for the first half of the year, growth translates to just 2.5 percent.

The Covid pandemic has continued to cripple the world’s largest economy but despite the huge economic struggles so far this year, Xi and his Government appear reluctant to completely abandon its ambitious growth target of 5.5 percent for this year.

At the end of last month, the Chinese President vowed the country will “adopt more effective measures to achieve the social and economic development goals for 2022”.

But this will only be achieved if the Chinese economy can somehow find a way to grow between seven and eight percent in the remaining two quarters of this year. 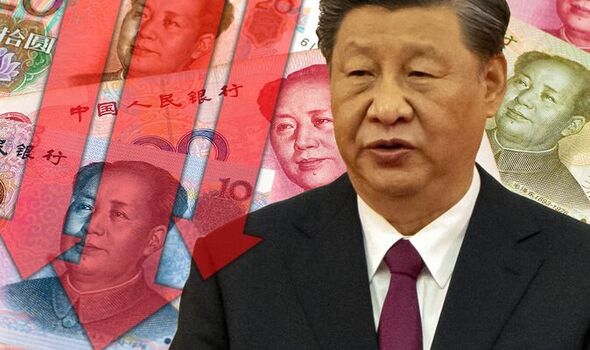 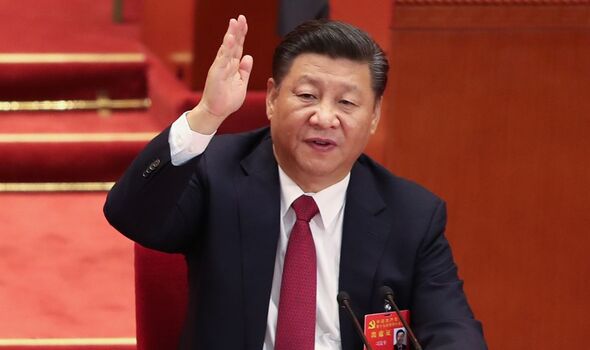 Last month alone, the regional Governments issued a record £240billion in new bonds – a massive 143 percent surge versus the previous year – with the supposed to be used to launch new infrastructure projects.

In a desperate effort to boost the under-pressure economy, local Governments have reportedly been given the green light to issue significantly more infrastructure bonds.

The originally planned quota of £460billion has practically been used up already, with Bloomberg estimating as much as £930billion could be made available for new infrastructure.

A recent slowdown in economic growth due to the new Omicron outbreak and the lockdown measures that have been imposed on tens of millions of people have now seen infrastructure investment take centre stage. 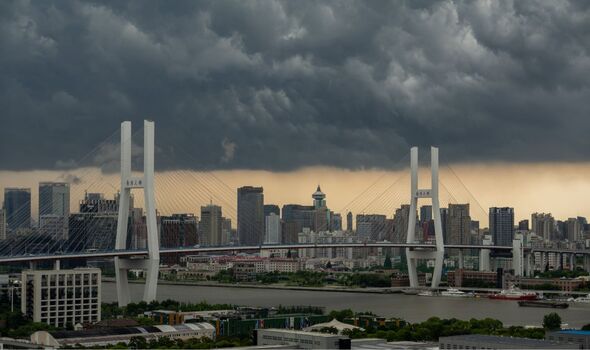 The Chinese Government is faced with a conundrum – ensuring that debt doesn’t spiral out of control but balancing that against how the money is spent.

Officials must choose between “old infrastructure” such as more railway lines, roads and airports, or so-called “new infrastructure”, which includes the expansion of artificial intelligence, blockchain, cloud computing, big data and 5G networks.

There are other factors central to this – in June, exports jumped by 17.9 percent to hit its biggest growth in five months, but these could be a result of a boost after Shanghai came out of lockdown. 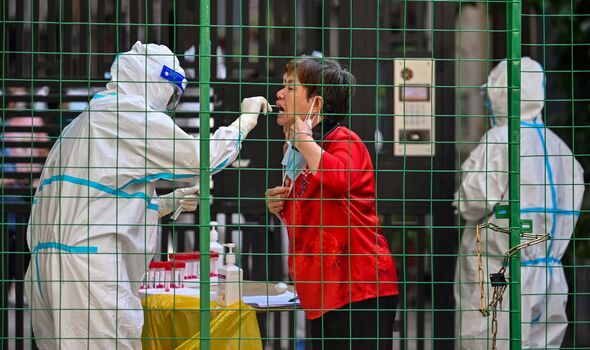 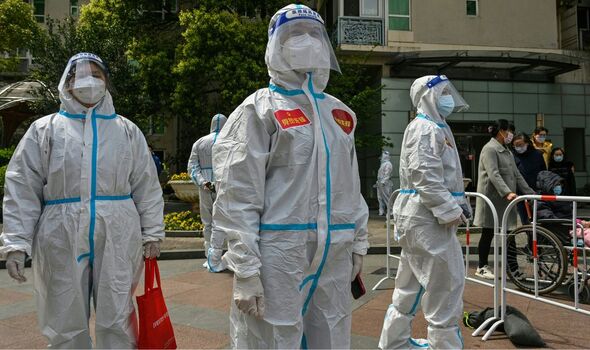 But Jens Hildebrandt, Executive Member of the Board of the German Chamber of Commerce in China (AHK), said: “The foreign trade figures present a mixed picture.

“Exports continue to recover in view of better functioning logistics. However, the now very low import growth again points to a weakening economy.”

Max Zenglein of the China Institute Merics in Berlin said: “The middle class is increasingly feeling the effects, for example through stagnating incomes or falling property prices.

“This increases the political pressure on the government to find solutions.”

But there are warnings that without a significant upward swing in the economy, China could be faced with a rise in defaults over the coming months.

Mr Zenglein added: “The most effective economic stimulus programme of the government would be to turn away from the draconian zero-Covid strategy.”