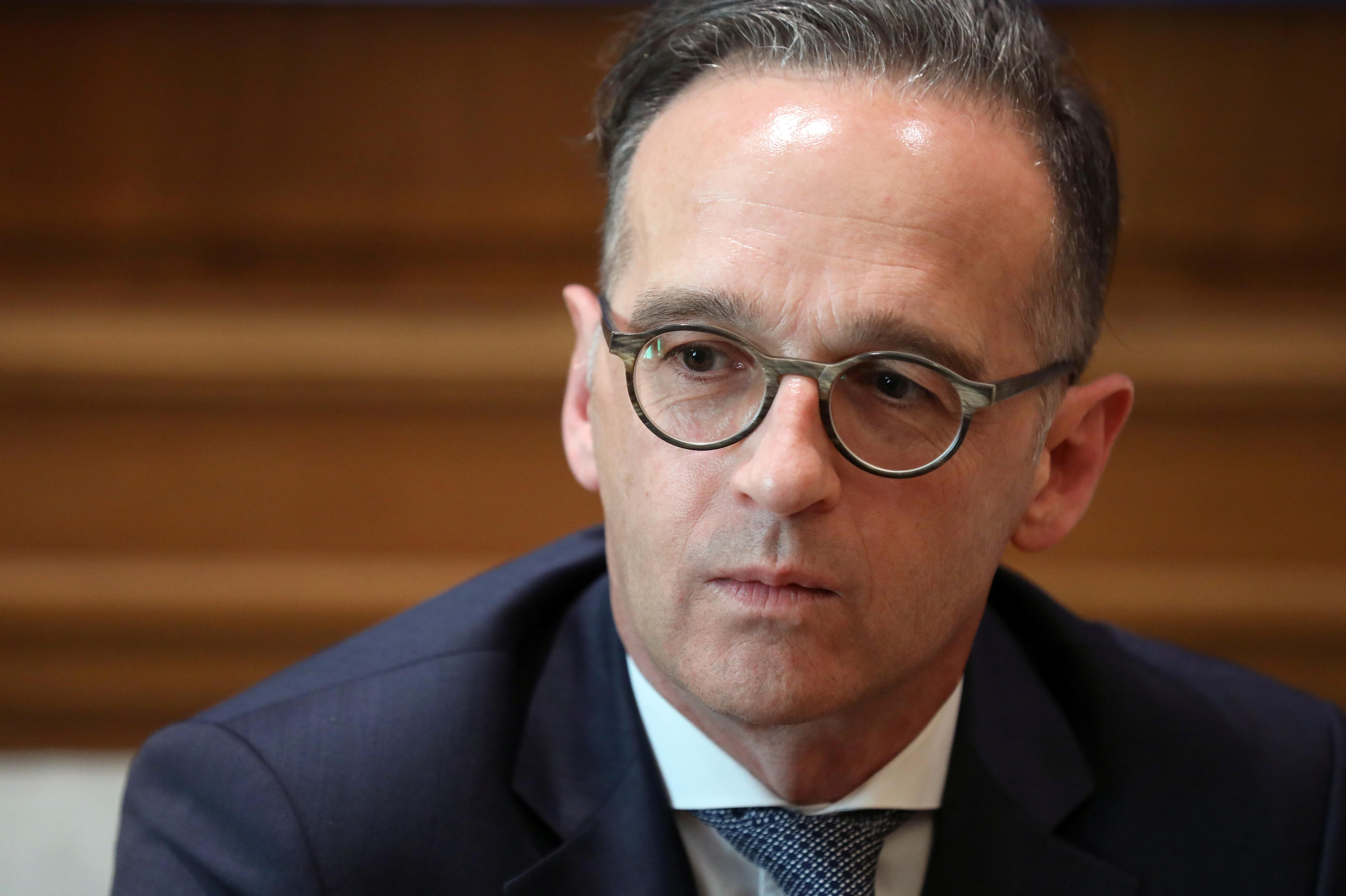 SHANGHAI/BERLIN (Reuters) – China’s embassy in Germany condemned Berlin’s suspension of its extradition treaty with Hong Kong, a move Germany said was a response to the postponement of an election in the Chinese city.

In a statement on its website, dated Friday, China’s embassy said the suspension violated international law and the basic norms of international relations, and “grossly interferes with China’s internal affairs.”

The embassy expressed “strong dissatisfaction and resolute opposition” to the minister’s remarks, and said that China “reserves the right to respond further,” without elaborating.

Germany Foreign Minister Heiko Maas said on Friday that Berlin will suspend its extradition agreement with Hong Kong, after Hong Kong leader Carrie Lam postponed a Sept. 6 election to the city’s legislature by a year.

“The Hong Kong government’s decision to disqualify a dozen opposition candidates for the election and postpone the elections to the legislature is another infringement on the rights of the citizens of Hong Kong,” Maas said.

“We have repeatedly made our expectation clear that China lives up to its legal responsibilities under international law,” he said, adding that this included ensuring rights under the Basic Law as well as the right to free and fair elections.