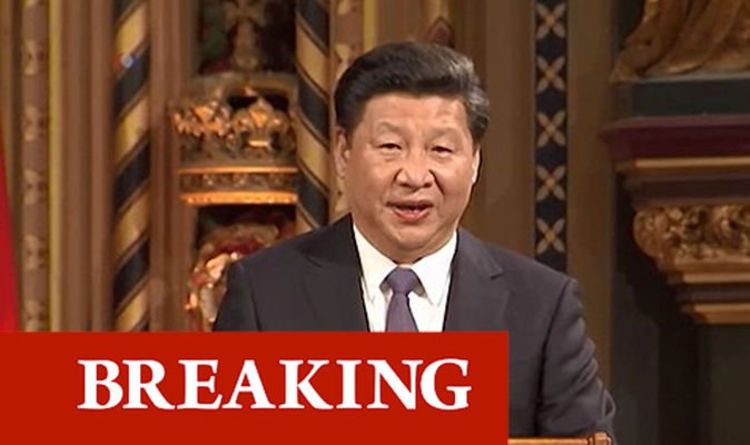 Yesterday, the WTA announced it was suspending all tournaments in China over concerns about the safety of Peng Shuai. She has not been seen for two weeks.

The Wimbledon and French Open doubles champion said the communist party politician forced her into sex during a years-long on-off relationship.