A FRESH virus outbreak in China has killed seven people.

At least 60 people in two provinces in Eastern China have been infected with the newly emerging bug, thought to be passed via tick bites. 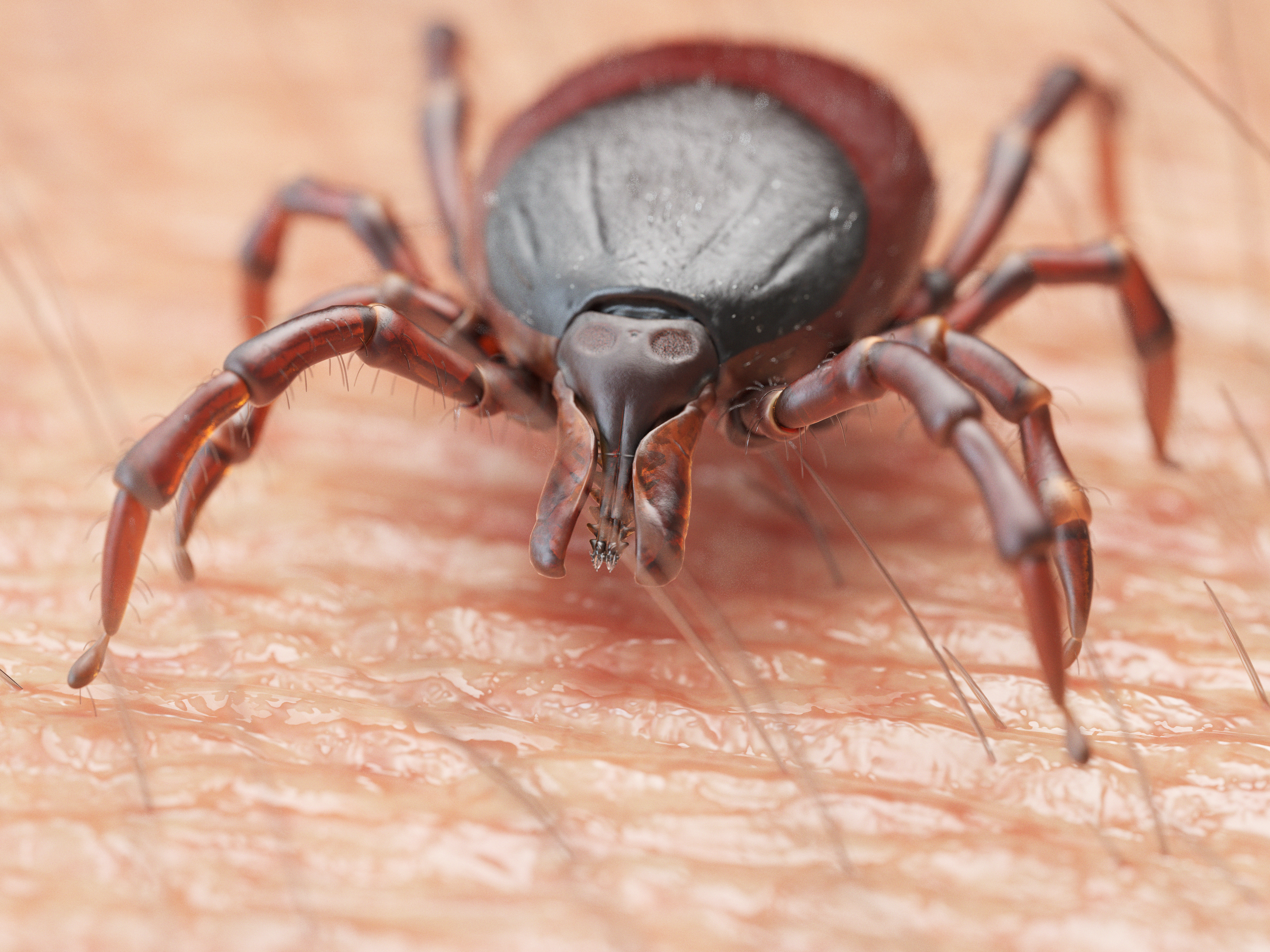 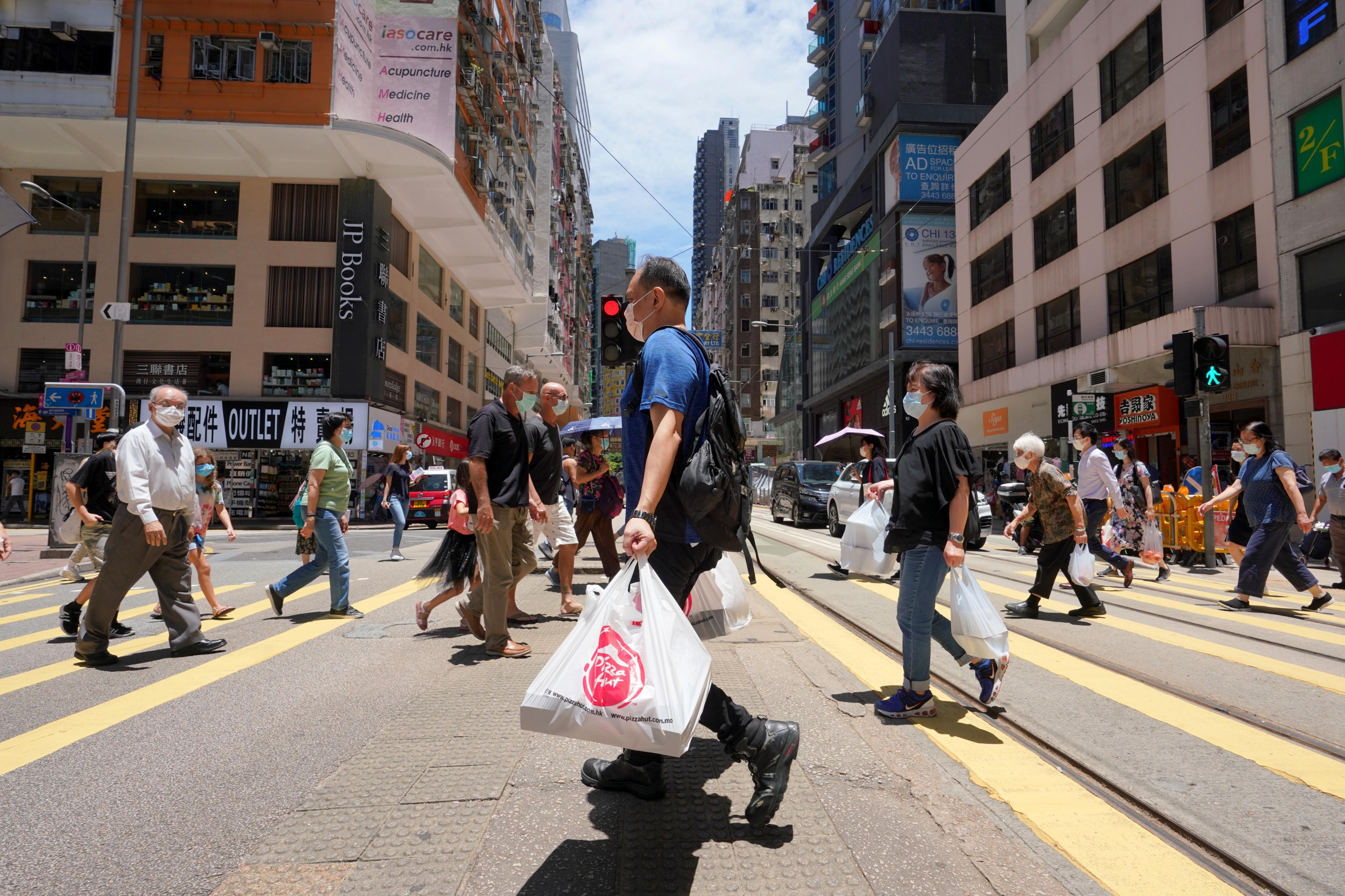 Around 27 people have fallen ill with the bug in Anhui Province, with seven deaths and a further 37 in Jiangsu Province, reports the country’s state-run Global Times.

The actual virus, known as SFTS or Huaiyangshan banyangvirus, is not new – Chinese scientists isolated the pathogen in 2011.

But the disease – part of the Bunyavirus category – could pass between humans too, scientists warned.

The bug can travel from human to human through infected blood and mucus, said Sheng Jifang, a doctor from the first affiliated hospital under Zhejiang University.

WHAT IS SFTS VIRUS?

SFTS or Huaiyangshan banyangvirus is an emerging infectious tick-borne disease that is part of the Bunyavirus category.

It was first discovered in Easter China, but has also been found in Japan, South Korea, Vietnam and Taiwan.

The disease has a mortality rate of between 12 and 30 per cent.

A patient from Jiangsu’s capital was hospitalised for a month after suffering symptoms of a high fever, cough and a a decline of white blood cells – imperative for battling disease.

She has since been discharged.

However, doctors in the country are urging people to stay calm – but remain cautious.