Home » World News » China plans to turn Taiwan into Hong Kong, says it will use force as a last resort 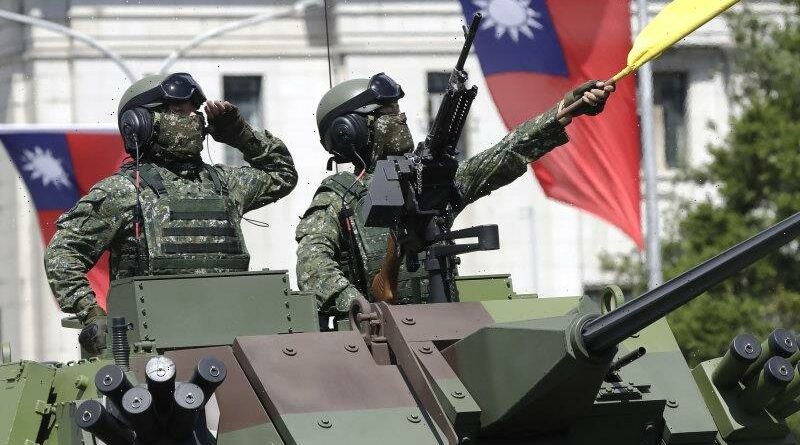 Singapore: China’s state council has proposed imposing Hong Kong’s “one country, two systems” policy on Taiwan and said it would not renounce the use of force to take the island.

The proposals, contained within the first state council white paper on Taiwan in two decades, reveal Beijing’s long-term plans for the democratic island which it has vowed to unify with China. 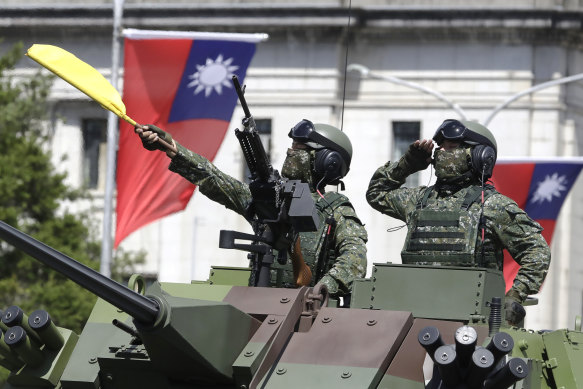 Taiwanese soldiers salute during National Day celebrations in front of the Presidential Office Building in Taipei in October. Credit:AP

Describing “one country, two systems” as reflecting the Chinese wisdom of “inclusiveness and tolerance”, China’s state council said that after unification, Taiwan would be allowed to implement a social system that was different from that of the mainland and “continue to operate under a high degree of autonomy”.

The same commitment was made to Hong Kong in 1997 but the semi-autonomous region has since had dozens of pro-democracy leaders thrown in jail, newspapers shut down, and patriotic education enforced through national security laws.

The state council said peaceful unification would allow Taiwan to integrate into China’s economic and social development but warned that resistance could cause it to be taken by force. Taiwan has vowed to remain separate from China, a position endorsed by the vast majority of its citizens.

“We will not renounce the use of force, and we reserve the option of taking all necessary measures,” the state council white paper said. “Use of force would be the last resort taken under compelling circumstances.”

China has encircled Taiwan in a series of military drills and missile launches since US House Speaker Nancy Pelosi visited last week. The US Department of Defence has not changed its estimate that China is not prepared to attack Taiwan in the next two years, but the blockade has forced Taipei to escalate its own response to the threat of invasion.

China’s ambassador to Australia Xiao Qian on Wednesday told the National Press Club that he preferred “not to use the word invasion” when talking about a potential military conflict between China and Taiwan.

“Taiwan is different from any other scenario or situation,” he said. “Taiwan is not an independent state.”

Xiao claimed that the majority of people in Taiwan really believe that Taiwan is part of China. “They are for reunification,” he said.

But a yearly poll conducted by the Taiwanese Public Opinion Foundation shows only 11 per cent of Taiwanese favour unification, while 26.4 per cent want to maintain the status quo and 46.6 per cent want Taiwan to become officially independent. 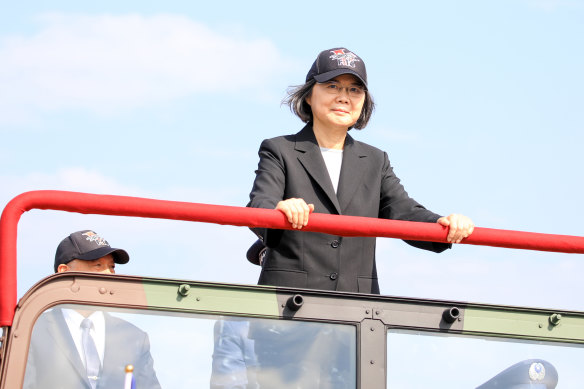 The government of President Tsai Ing-wen won a landslide re-election in 2020 on a platform of remaining separate but not officially independent of China. Tsai has reiterated Taiwan’s policy is to maintain the status quo.

The number of Taiwanese in favour of unification with China has dropped sharply over the past decade as China has become more authoritarian under President Xi Jinping. The decline has frustrated Beijing and in a series of proposals designed to split the Taiwanese public and reward collaborators, the state council said on Wednesday that Taiwanese compatriots “who support reunification of the country and rejuvenation of the nation will be the masters of the region”.

“The Taiwan compatriots are our flesh and blood, and the compatriots on both sides of the Taiwan Strait are a family whose blood is thicker than water,” the white paper said.

But it warned that it reserved the option to take all necessary measures, targeting “the very few ‘Taiwan independence separatists’ and their separatist activities”. 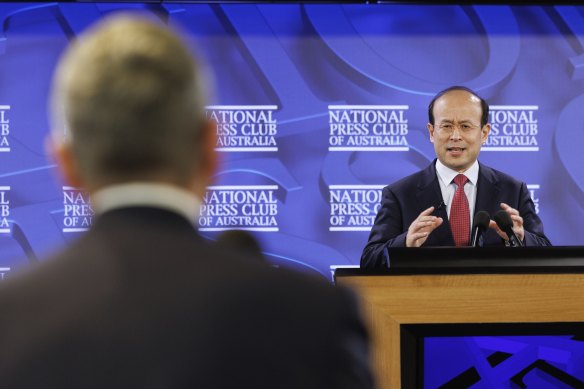 In a direct attack on the Democratic People’s Party, the paper accused Tsai’s government of being a key driver of the separatist movement and attempts “to prevent the Chinese nation’s great rejuvenation”.

“These are the obstacles that must be removed in advancing the process of peaceful reunification,” the state council said.

Asked in Canberra if China planned to re-educate Taiwanese citizens after unifying it with the mainland, Xiao did not rule it out. “Once Taiwan is reunited, coming back to the motherland, there might be a process for the people in Taiwan to have a correct understanding of China about the motherland,” he said.

Taiwan’s Foreign Minister Joseph Wu said on Tuesday that Taipei would not give into threats as China entered its second week of military exercises around the island.

“The reaction of the Taiwanese people and the Taiwanese government is that we stay resilient,” he said. “The best way to deal with a regime which is trying to intimidate us is to show that we are not intimidated.”