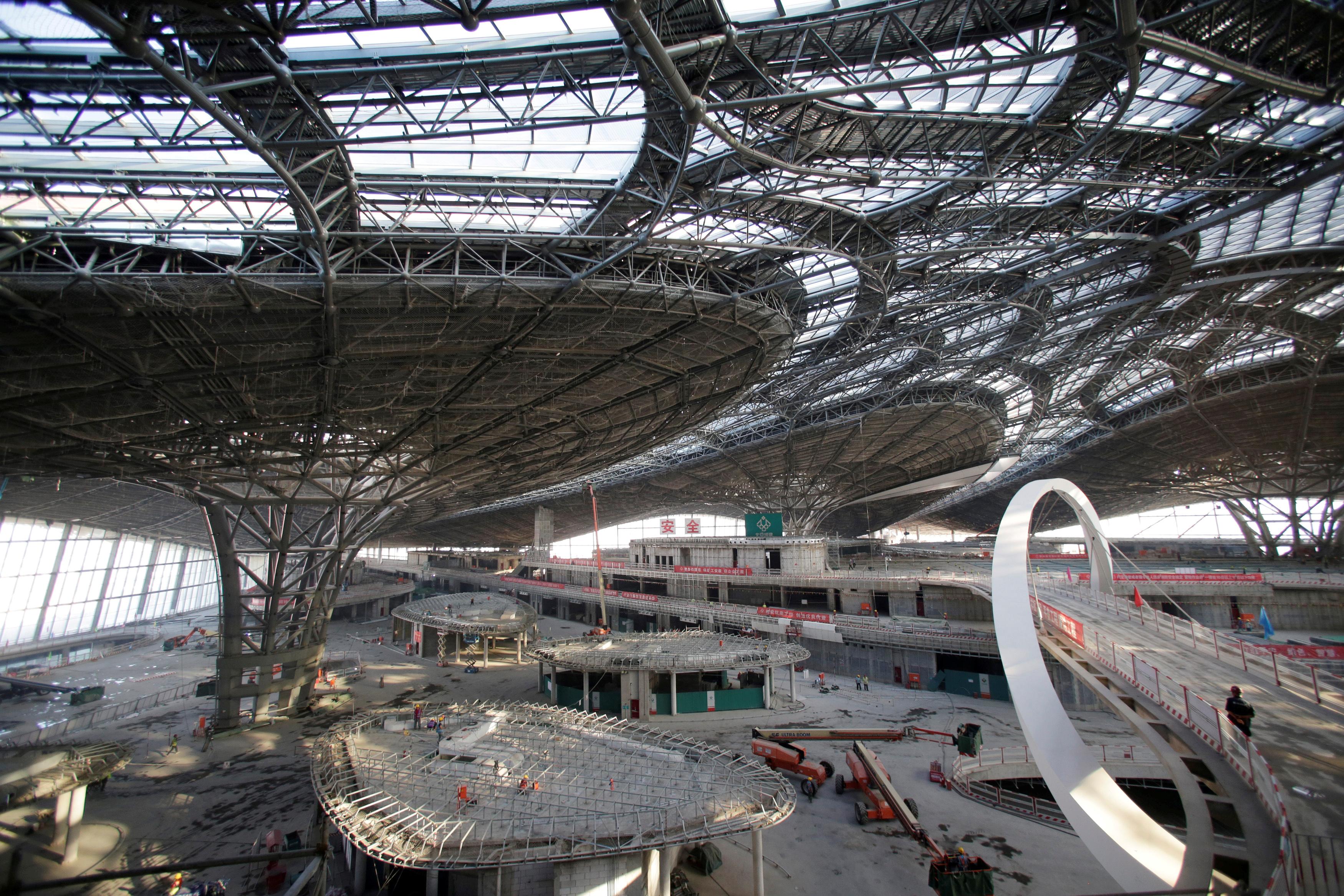 (This Jan. 3 story was refiled to fix typo in airport name in paragraph 6)

BEIJING (Reuters) – China’s aviation regulator published on Thursday plans for airline relocation to Beijing’s new mega-airport set to open this year and said it would let foreign carriers decide which of the capital’s airports they will use.

Beijing Daxing International Airport, due to open in September, will accommodate 72 million passengers a year by 2025 and is expected to become one of the world’s busiest airports upon completion.

This will be the city’s second such facility and help relieve pressure on Beijing Capital International Airport, whose annual capacity has reached 100 million passengers.

Foreign airlines, along with those in Hong Kong, Macau and Taiwan, can choose which airport they want to operate in, with the option of having a presence in both. Chinese carriers, except China Postal Airlines, will have to use only one airport, according to the Civil Aviation Administration of China (CAAC).

China initially planned to relocate airlines from the SkyTeam alliance to the new airport, while Star Alliance airlines would stay at the existing Beijing airport.