Home » World News » China says it is not a threat to Norway, denies cyber espionage 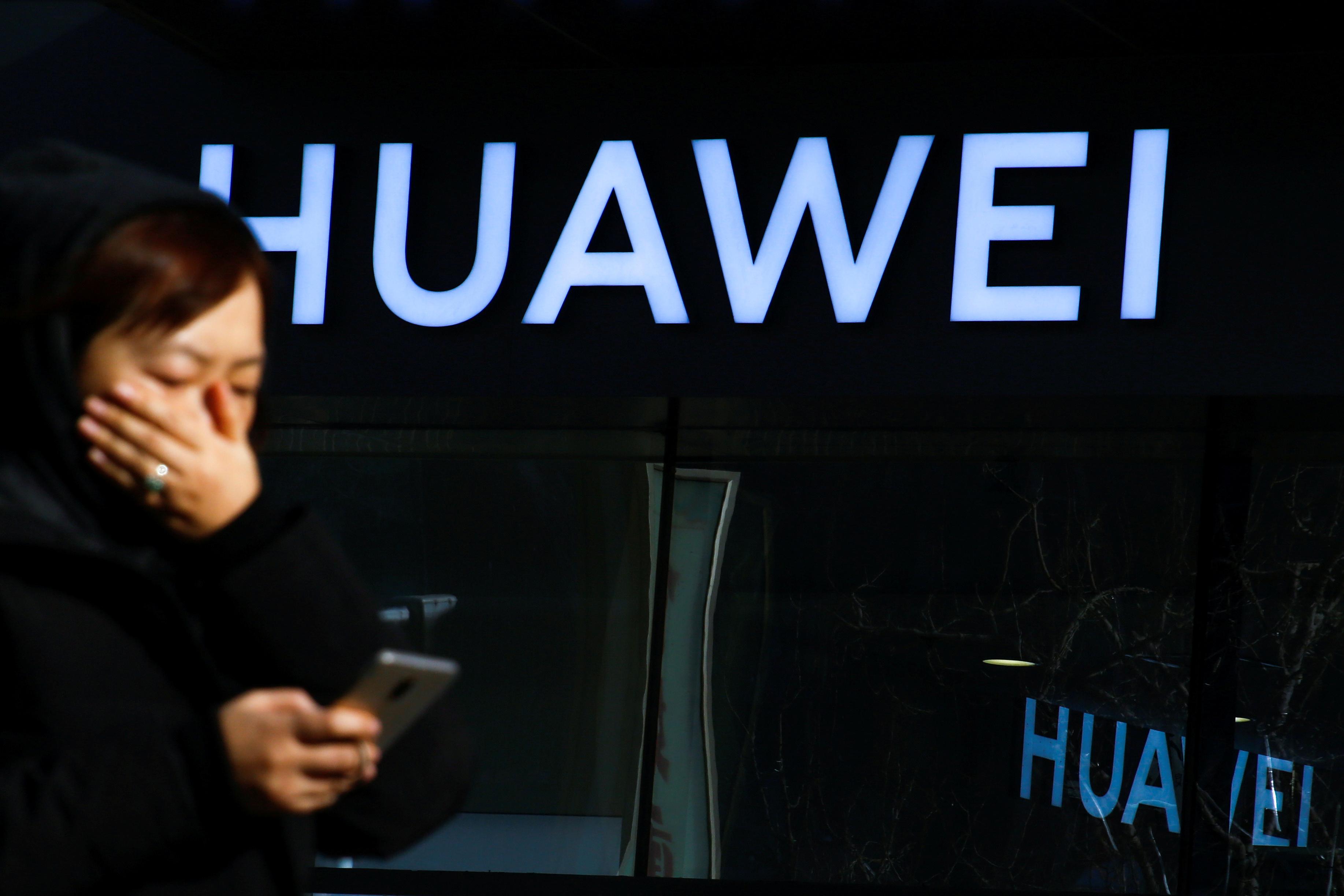 OSLO (Reuters) – A Norwegian intelligence assessment that China posed a threat to the Nordic country’s security by seeking to steal its secrets was “ridiculous”, the Chinese Embassy said on Monday as Norway mulled the future status of China’s Huawei Technologies.

“China poses no threat to Norway’s security. It’s very ridiculous for the intelligence service of a country to make security assessment and attack China with pure hypothetical language,” the Chinese Embassy in Oslo said in a statement on its website.

Huawei faces international scrutiny over its ties with the Chinese government and allegations that Beijing could use Huawei’s technology for spying, which the company denies.

The Embassy also rejected comments by PST’s chief Benedicte Bjoernland that people should be aware of Huawei because of its links with China’s government, saying that China was not forcing any companies to build “mandatory back doors” in their software.

Norway has been considering whether to join other western nations in excluding Huawei Technologies from building part of the Nordic country’s new 5G telecommunications infrastructure.

Norway’s state-controlled operator Telenor, which has 173 million subscribers across eight countries in Europe and Asia, signed its first major contract with Huawei in 2009, a deal that helped clear the way for the Chinese firm’s global expansion.