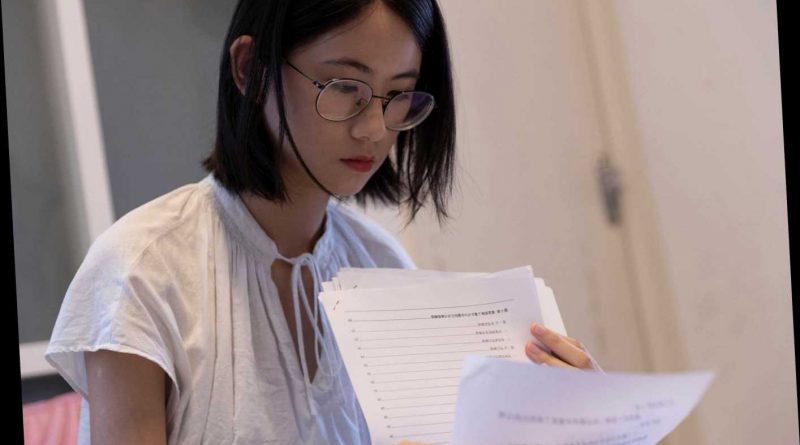 A CHINESE court has sparked outrage after ruling homosexuality can be branded as a "psychological disorder" in university textbooks.

The court in China's eastern Jiangsu province has ruled in favour of a publisher who described homosexuality as “a psychological disorder” and decided it was not a factual error but rather an “academic view”.

The description resulted from "perceptual differences" and was not a factual error, the ruling on February 9 said.

"I feel at a loss because they didn't even have a trial, they just handed down the judgment," said the plaintiff, who uses the pseudonym XiXi.

According to South China Morning Post Xixi came across a psychology textbook that described being gay as a mental disorder in 2016, during her first year at the South China Agricultural University in Guangzhou.

In 2017, XiXi had sued Jinan University Press and a company owned by retailer JD.com for publishing and distributing factually incorrect content in the 2013 book on mental health education for university students.

"The teaching material classifies homosexuality as a psychological disorder, which it isn't," the 24-year-old NGO worker said, adding that she only found out about the ruling on her appeal through her lawyer on Feb. 22.

"I'm really disappointed, because we are seeing comments that are supporting this judgment."

The young woman added the evidence she had provided was enough to prove the description of homosexuality as a mental disorder was wrong.

She told South China Morning Post :“Maybe this ruling is to reduce controversy"

“But it has also allowed textbooks that pathologise homosexuality to continue circulating, which is a pity.”

Homosexuality was decategorised as a mental disorder by the Chinese Psychiatric Association in 2001.

"It's quite damaging to the whole LGBT community, so we are sorely disappointed," said Peng Yanzi, the director of LGBT Rights Advocacy China.

"I'm not the only one who is disappointed, shocked and angry – the whole LGBT community is – but we also very much admire XiXi because she's spent years legally pursuing this."

What does the law say about being gay in China?

According to Chinese law sexual acts between people of the same sex have been legal since 1997.

Online content will be edited or even banned if it concerns “abnormal sexual behaviours” which is meant to include same-sex relationships.

In 2001, homosexuality was removed from the list of mental illnesses
by the Chinese Health Minister.

Same-sex marriage is illegal and same-sex relationships
are not otherwise recognised by law.

Same-sex couples have no legal right to adopt children.