Home » World News » China tried to use Covid crisis to steal DNA from Americans as 80% of US has data stolen by Beijing, warns ex-spy chief 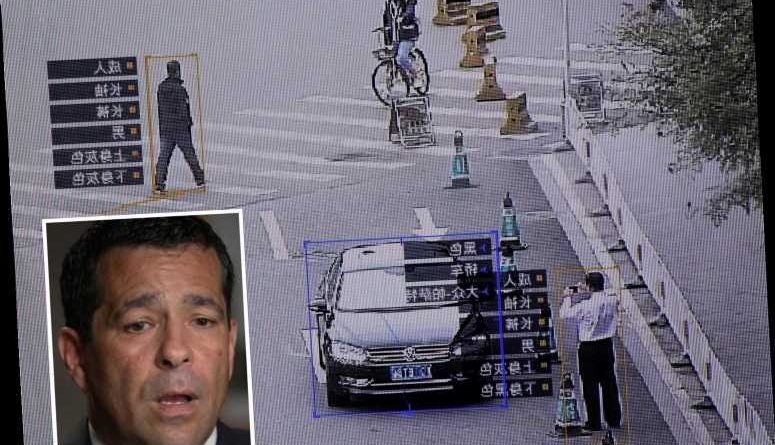 CHINA is trying to use Covid to steal DNA and has hacked personal data from 80 per cent of Americans, a former spy chief has claimed.

The chilling warning comes from Bill Evanina, former director of the U.S. National Counterintelligence and Security Center, who alleges Beijing is using the "nefarious" offer of testing as cover. 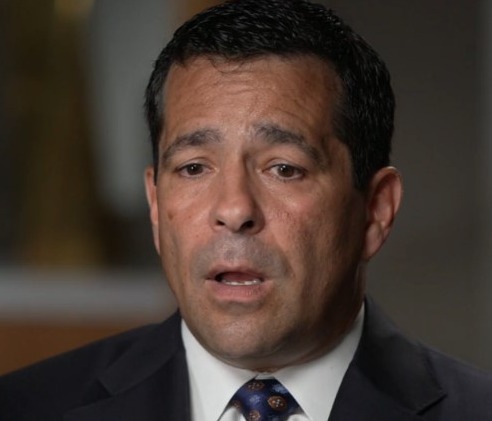 China has been suspected of attempting to hack data from vaccine research but there are now claims it has further ambitions.

The country also has a vast internal surveillance system for spying on its own citizens and has reportedly ordered all 700 million of its male population to give DNA samples.

Evanina points to an offer by BGI Group, the world's largest biotech firm, to the state of Washington as evidence of Beijing’s sinister intentions.

The firm proposed to build and help run state-of-the-art testing labs and "provide technical expertise” but former FBI and CIA veteran Evanina is so concerned he has now spoken out.

He told '60 Minutes' on CBS that “China is number one in the world at any kind of hacking capability, and they're brazen about it” and this is being done “both legitimately and illegitimately”.

Evanina was asked what’s the “likelihood you and I have been hacked by China?” to which he replied: “110 per cent”.

“Current estimates are that 80 per cent of American adults have had all of their personally identifiable information stolen by the Communist Party of China,” he said.

“The concern is that the Chinese regime is taking all that information about us – what we eat, how we live, when we exercise and sleep – and then combining it with our DNA data.

“With information about heredity and environment, suddenly they know more about us than we know about ourselves."

He claimed the offer to help with testing during Covida modern day Trojan horses aimed at using the crisis to gain a foothold to access more data.

“This shows the nefarious mindset of the Communist Party of China, to take advantage of a worldwide crisis like Covid,” he said.

“Knowing that BGI is a Chinese company, do we understand where that data's going?

“Under a series of laws unthinkable in western democracies, Chinese companies like BGI are obligated to share data with the Chinese regime.

“It's as if, say, Google, Amazon and Facebook had to turn over their data to the CIA, on demand.”

BGI Group released a statement that dismissed Evanina’s claims and denied any of the alleged motivations.

“The notion that the genomic data of American citizens is in any way compromised through the activities of BGI in the US is groundless,” said the company.