The warning from experts come as Australian exporters are furious after they brace for potential travel bans on several key Australian exports. It is understood importers have been informally warned by customs officials that commodities including Australian wine, copper ore, barley, sugar, timber and lobster faced increased inspections from Friday.

However, a Chinese source briefed on the matter added to Reuters trade in the goods was effectively “halted for now, and other products such as beef could be affected in future.”

The restrictions are the latest in a dispute between the two nations which first began in April after Australian Prime Minister Scott Morrison called for an independent inquiry into the origins of the coronavirus pandemic.

Experts claim the Chinese “are trying to make an example” of Australia as a punishment for its close relationship with the US and warn the retaliation might not end here.

Hans Hendrischke, a professor at the University of Sydney Business School, sees this as Beijing’s way of sending a political message without an intention to affect overall trade. 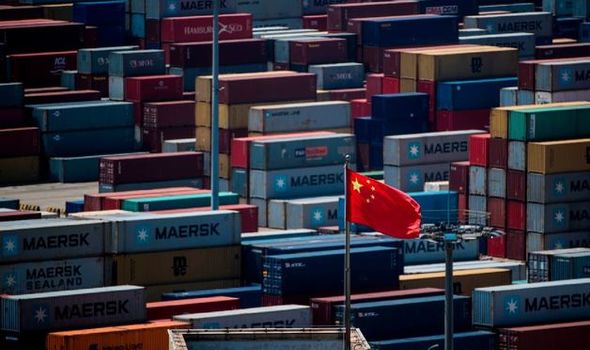 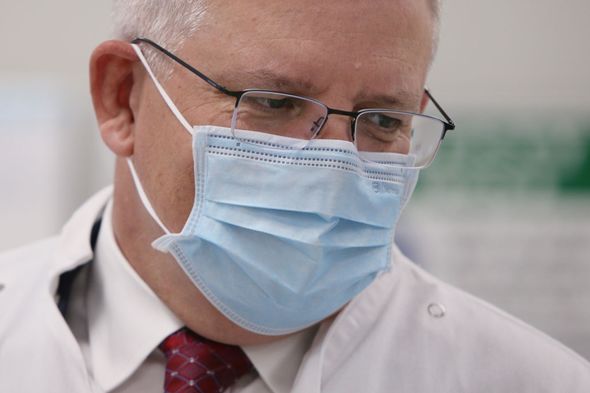 He stressed: “The sanctions are not really a global ban.

“They are trying to hit pain points and illicit some public response to what they see as a provocation.

“It’s a way to attract public attention and put pressure on the Australian government to come to some kind of political solution.”

James Curran, a professor of history at the University of Sydney, stressed China wanted to treat Australia as a “whipping boy” for getting too close to the US. 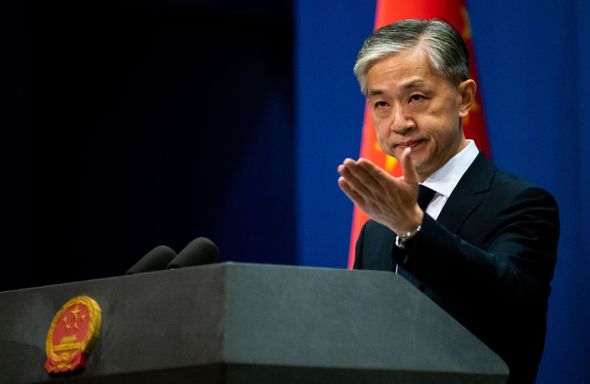 Mr Curren claimed the country’s relationships had been stripped back to “purely commercial transactions” with wounds that needed to be healed.

He added: “I don’t think there is much we can do about that. I think they are trying to make an example of us.

“Why we have got under China’s skin is because the diplomacy we have used has been clumsy.”

Simon Birmingham, Canberra’s trade minister said Chinese officials had publicly and privately denied any coordinated effort was being taken against Australia and said he hoped Beijing “is true to its word”. 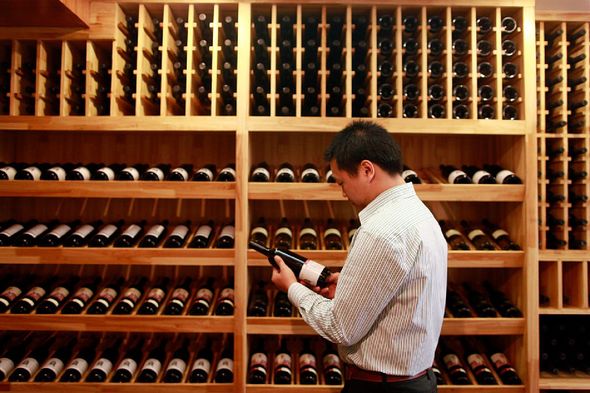 He added: “They deny any discriminatory actions that are being taken. But that doesn’t seem to be what industry is seeing and hearing at present.”

He added: “These include banning Chinese company Huawei from building their 5G network in the country, in addition to restricting areas such as infrastructure and agriculture.

“Between China and Australia, which country is breaching the principles of market economy and the bilateral free trade agreement?

“And which country is reneging on its commitments, undermining cooperation and taking discriminatory measures?

“The facts are all too clear.”