The newest ship, so far known only as Type 001A (CV-17), is a reverse-engineered and much more powerful version of its Soviet-built Liaoning Type 001 (CV-16). 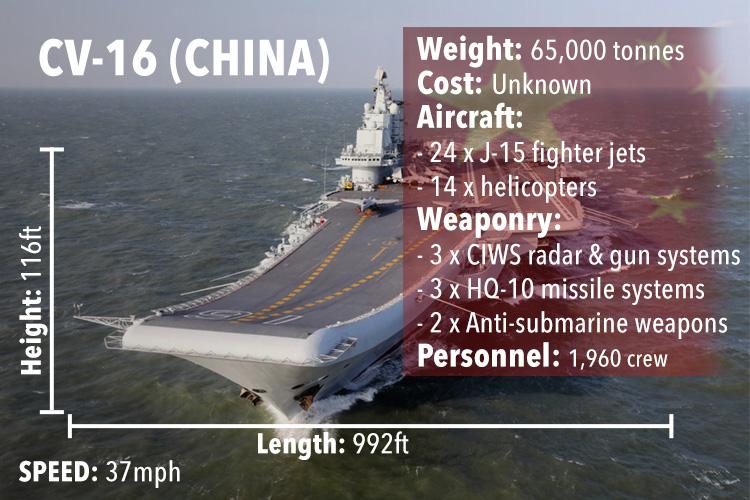 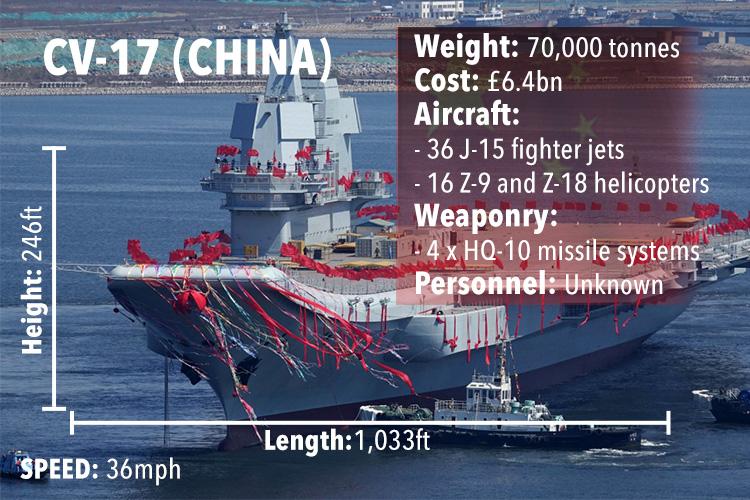 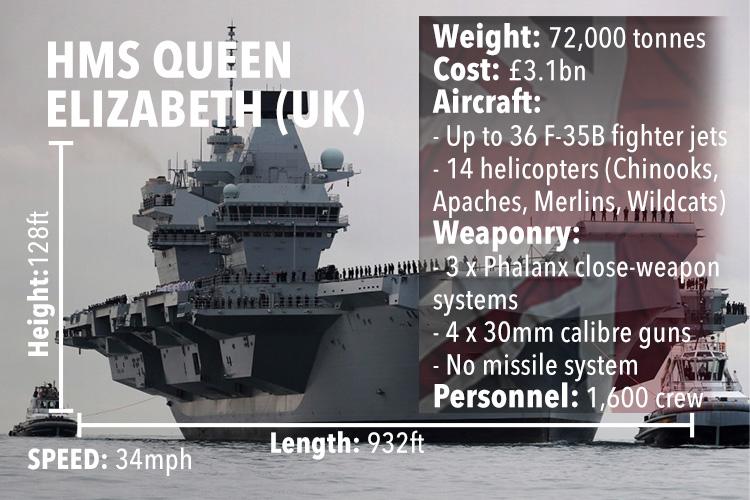 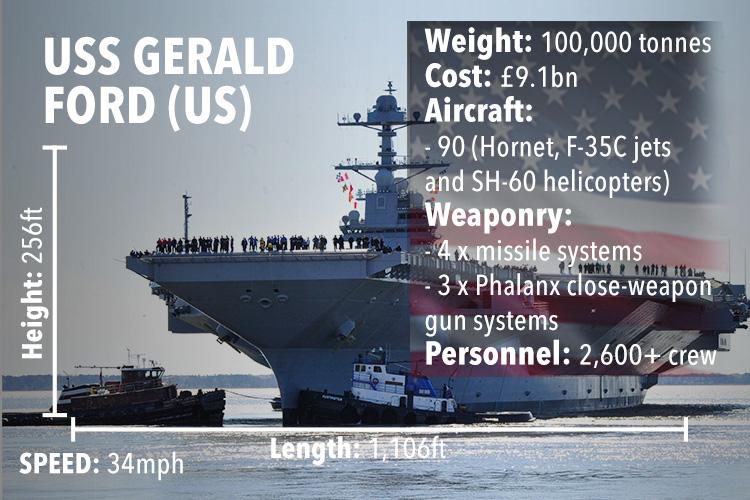 The £6.1bn vessel is believed to be headed towards a designated testing zone in the Bohai Sea, which has been declared a "no go zone" until April 28.

It’s an event that has military analysts in Japan, all of South East Asia, India, the United States — and Australia — sitting up and taking notice, news.com.au reports.
Experts at China Power suggest the ship will be used to assert its territorial claims to the disputed South China Sea.

It means China now has two armed and operational aircraft carriers capable of projecting firepower far beyond its borders. It’s an event that further changes the balance of power in its favour. 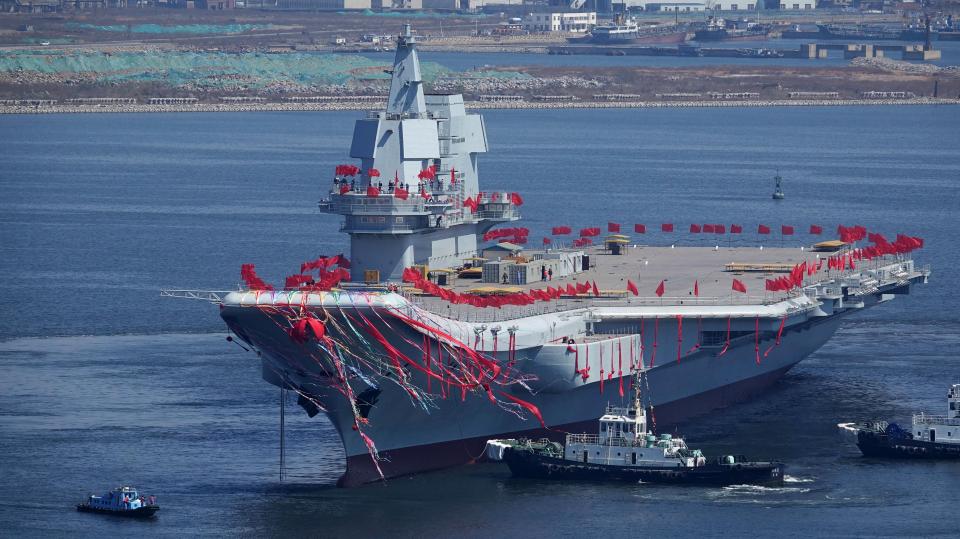 The 70,000-tonne CV-17 looks very similar to the slightly smaller and lighter Liaoning but, under the bonnet, things are likely to be very different.

It's expected to carry about eight more aircraft than Liaoning, bringing its total to between 36 and 44, according to different military sources.

It is still much smaller than the jewel in the United States' seafaring arsenal, the 100,000-tonne USS Gerald Ford. 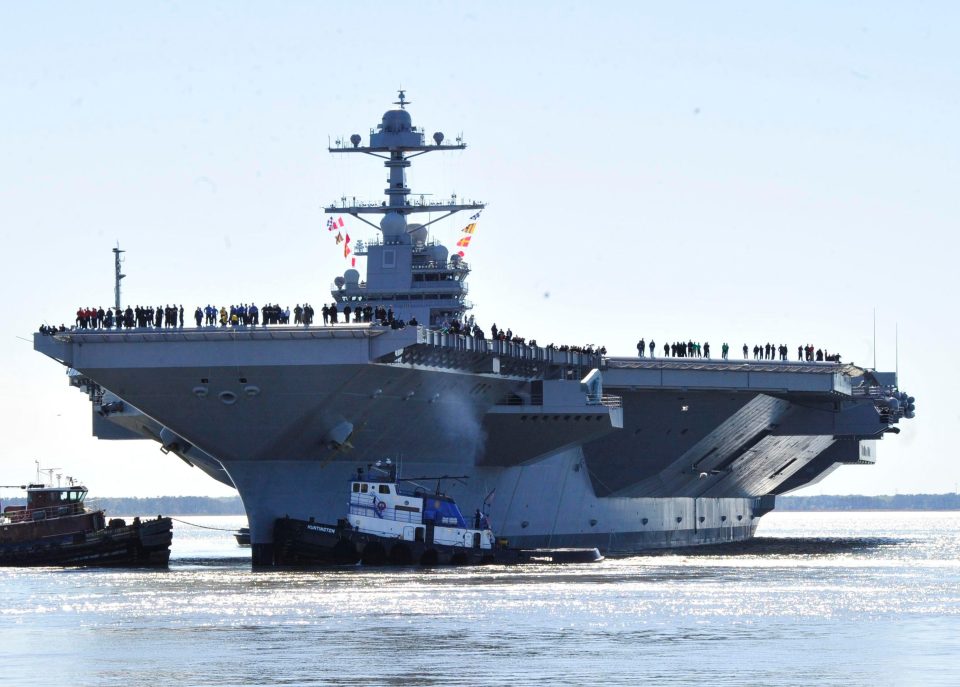 The CV-17 is around the same size as the HMS Queen Elizabeth, the largest warship ever built for the Royal Navy.

Weighing a hefty 72,000 tonnes, it can carry up to 36 F-35B Lightning II jets and Merlin jets for both airborne and anti-submarine warfare. 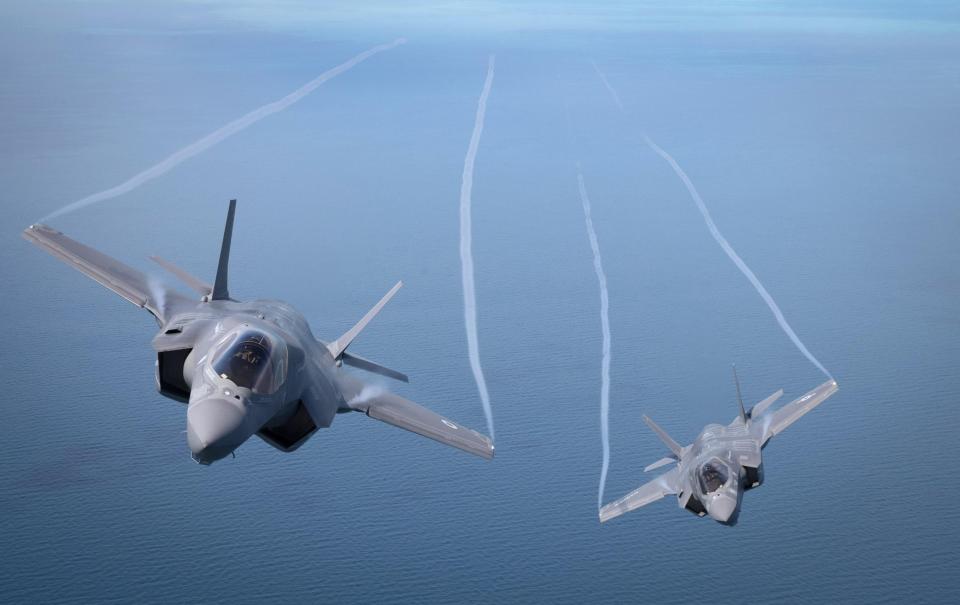 It can accommodate as many as 250 elite Royal Marines and the ability to support them with attack and transport helicopters including Chinooks.

"I think we can say that China has made major breakthroughs in the implementation of nuclear power on large vessels," Li Jie, a Beijing-based naval expert, told the Global Times late February.

He added: "Each carrier achieves some breakthroughs… The second absorbed and consolidated technologies from the first one." 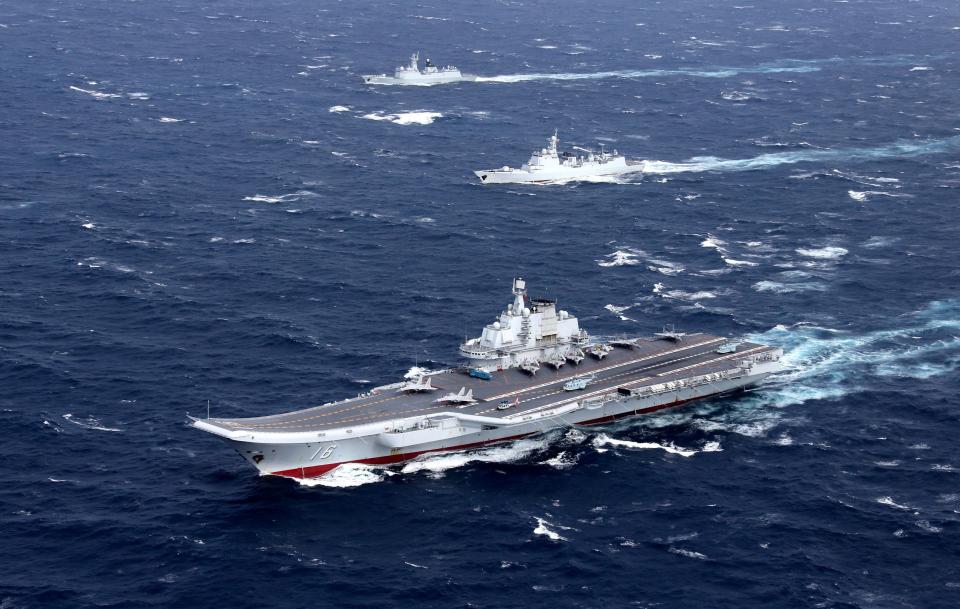 The United States currently operates 10 and is in the process of building two more.

Li went on to say the evolution of Chinese carriers would send a message to the world.