Steve Tsang, director of the China Institute at SOAS University of London, said China’s must be taken “seriously” after the Beijing ambassador issued an extraordinary attack on Britain. Writing in The Observer, Professor Tsang stressed that it would be wrong “for the UK to forsake positive engagement with China” – but said Britain and its allies needed to stand strong.

He added: “We have never treated the People’s Republic as an enemy and should not do so now. Nor should we abandon our basic values as we engage with China.

“No amount of trade and investment can justify the abandonment of our commitment to the rights and dignity of the individual, the rule of law and democratic principles.”

He described China’s foreign relations as a “world in which the Communist party’s hold on power in China cannot be challenged”. 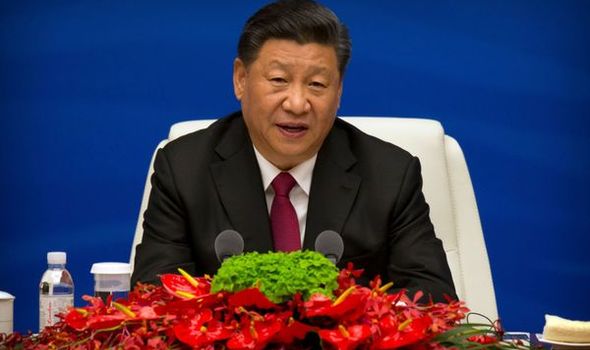 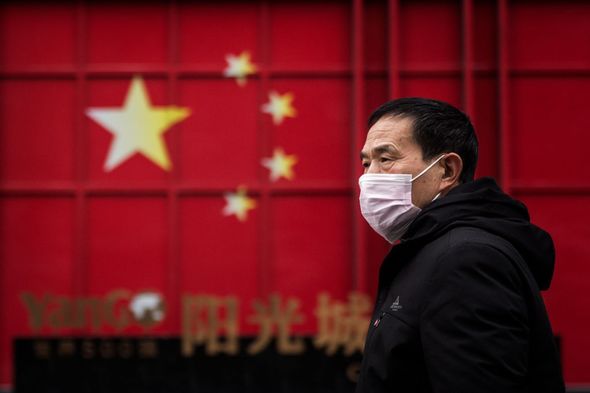 The Professor said the UK must work with his “democratic allies” to form a united front.

He added: “Chinese threats to inflict economic pain on an individual democracy become hollow if we all hold the same line and do not allow Beijing to divide and rule.”

He said Britain was the first major western democracy to recognise the People’s Republic in January 1950.

But he stressed that relations were “not reciprocated” straight away with Beijing only established full diplomatic relations with the UK in March 1972. 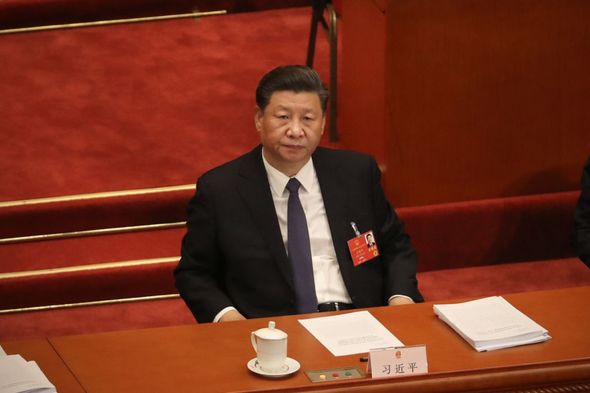 Turning thoughts to the new Hong Kong security law, Professor Tsang said that any foreign nationals who make anti-China comments could be prosecuted upon entering Hong Kong or mainland China.

Speaking to University World News, Professor Tsang, added: “We will have to be very careful with collaborating with Chinese colleagues or Hong Kong academic colleagues now.

“This law has an extraordinary provision which is that it applies on an extraterritorial basis and is not restricted to citizens of Hong Kong or of China.

“It means anybody, any foreigner who is supporting or advocating things like independence of Hong Kong, for example, will have broken the law and they will be subjected to the jurisdiction of the Chinese state.” 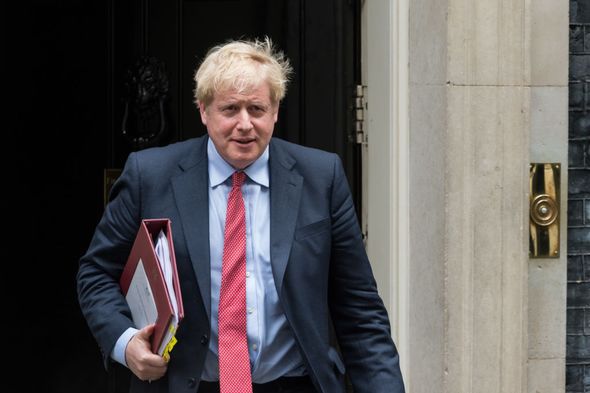 It comes after China’s ambassador to Britain accused the UK on Monday of gross interference and of making irresponsible remarks after Beijing introduced new security legislation in the former British colony of Hong Kong.

The UK Government has said China’s imposition of a security law on Hong Kong was a “clear and serious” violation of the 1984 Joint Declaration.

Because of this, Foreign Secretary Dominic Rabb said he would offer around three million residents of the former colony a path to British citizenship. 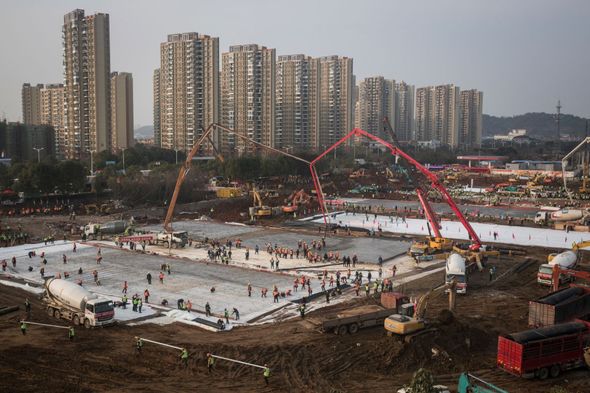