Chinese rail firms are on course to win the contract to operate HS2 trains because domestic bidders are overwhelmed with problems, it was reported last night.

MTR, which runs the rail network in Hong Kong, and Guangshen Railway Co, part of the Chinese state rail company, are the frontrunners to operate the 220mph trains, sources told the Times.

The shortlist of three also includes two British-led entries – one led by First Group and another from a consortium involving Virgin.

But the British firms are beset with crises and are reluctant to burden themselves with the financial risk that would come with winning the tender, the newspaper added. 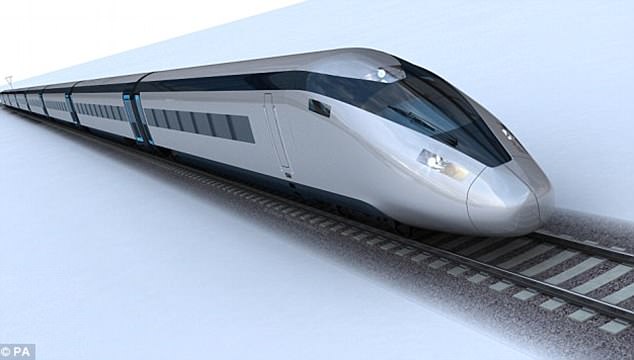 First Group’s chief executive resigned last month amid reported losses of £326million, and Virgin Trains was forced to hand back control of the east coast mainline last Sunday after overbidding for the franchise.

These issues could ‘let in the Chinese as they have deep, state-backed pockets and would have a blank cheque,’ according to a senior rail source.

The news is likely to cause concern over the security implications of involving the Chinese in such a project.

Government support for the Hinkley Point nuclear power plant was delayed by Theresa May due to apprehension about China’s role in Britain’s nuclear industry. 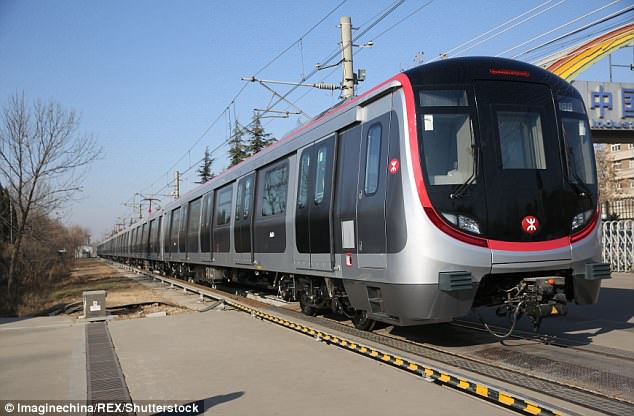 MTR, which runs Hong Kong’s rail network (train pictured) is one of two Chinese firms on course to win the HS2 contract

Final bids for the West Coast Partnership, which is to take over the running of the west coast main line from London Euston into the late 2020s, are due in early July.

The company that wins the bid will eventually take over running trains on HS2 between London and Birmingham from 2026.

Bidders are uneasy about the amount of capital they would be expected to put up in bonds to run HS2 while it is unknown how popular the service will be.

Another issue is that the government wants the pension scheme for employees on the west coast main line to revert to the bid’s winner.

These liabilities might be difficult to bear for firms like Stagecoach, which is part of the Virgin consortium, and First Group.

‘The government cannot afford to stuff this up,’ the source told the Times. 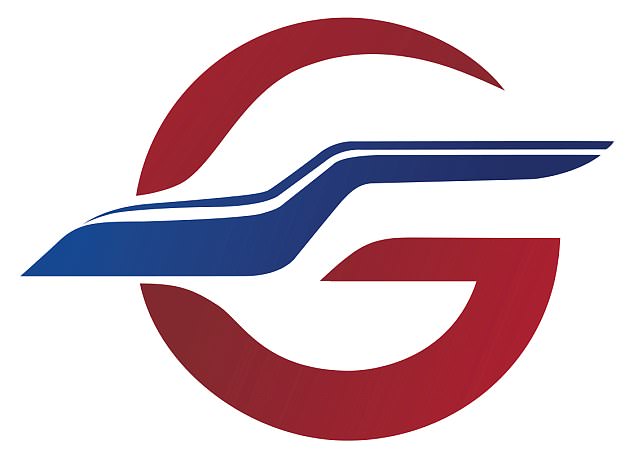 ‘Unfortunately, they appear to be tendering a contract which is proving far from easy to bid for.’

Transport secretary Chris Grayling is set to make a final decision next May.

The Virgin consortium is 50 per cent owned by Stagecoach, 30 per cent by French state railway SNCF and 20 per cent from Richard Branson’s company.

None of the bidders nor the Department for Transport would provide the Times with a comment. 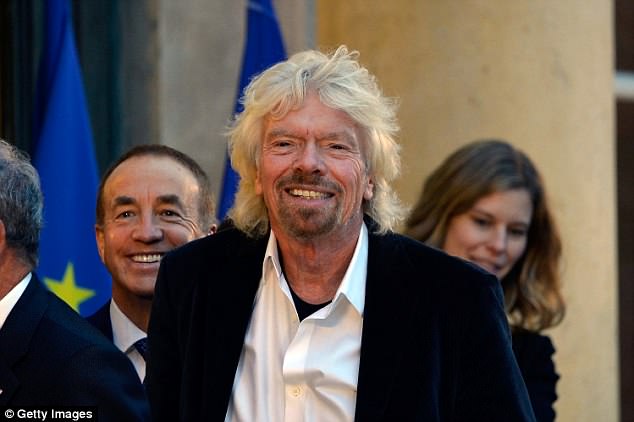 Virgin Trains, run by Sir Richard Branson (pictured) was forced to give back the eats coast mainline to the Government after failures in the franchise 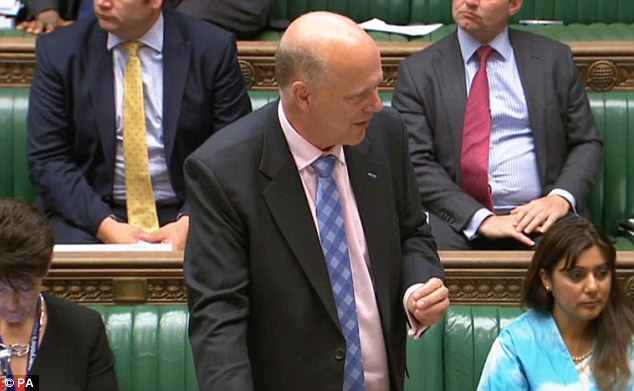