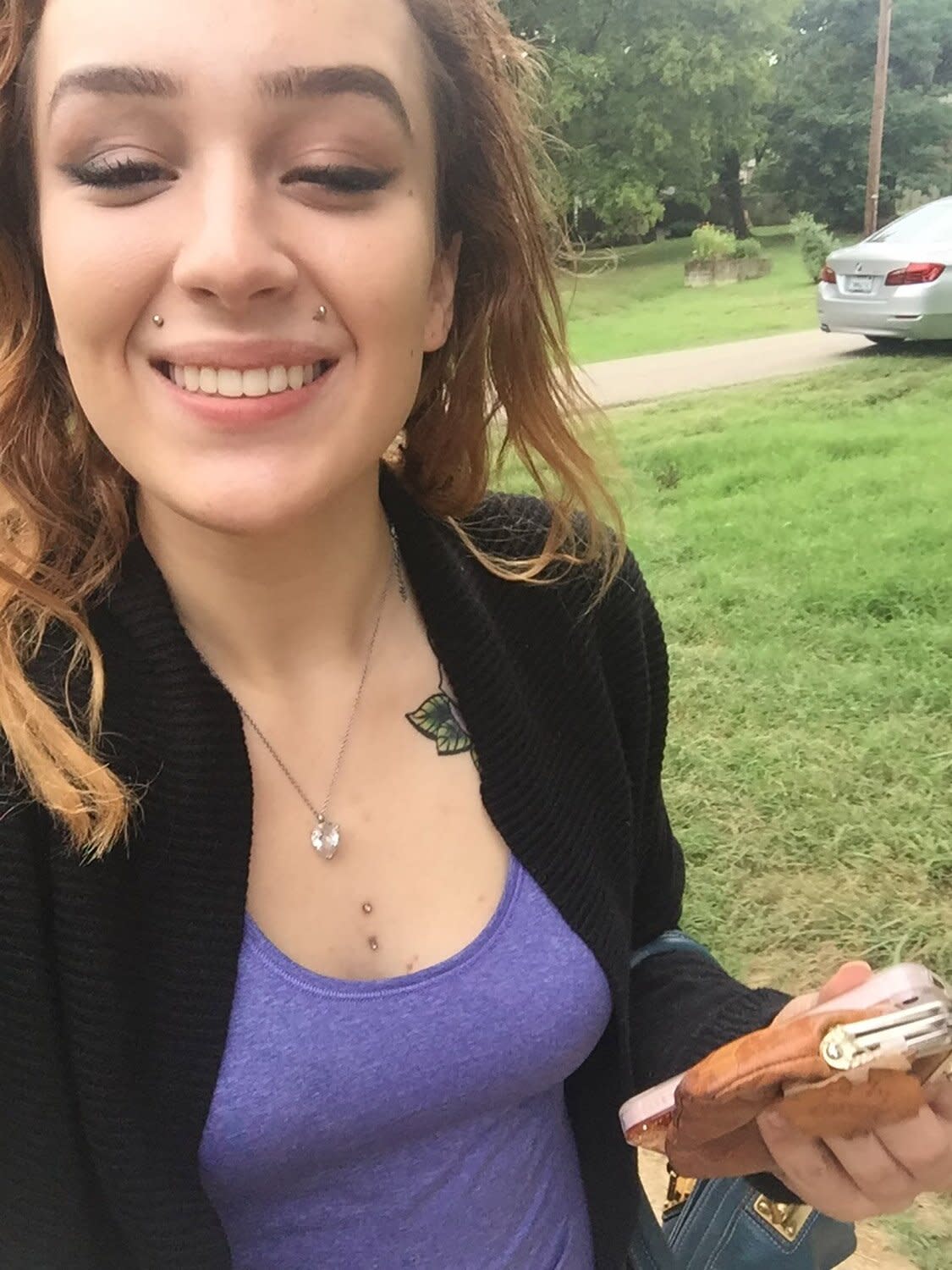 The family of Hannah Price, stepdaughter of musician Chris Daughtry, has shared Price's cause of death, two months after she was found dead in her home.

Price, 25, died by suicide while under the influence of narcotics on Nov. 12 at her home in Fentress County, Tennessee, the Daughtry family said in a statement shared exclusively with PEOPLE.

"Our beloved Daughter Hannah Price passed away on November 12th, 2021," the statement read. "Much speculation has been made since that date, and after a full investigation by law enforcement we are now able to speak in further detail."

The family said that Price had struggled with mental illness "from a young age," and "was in and out of therapy and treatment centers" over the years.

"As Hannah got older, she struggled to find her footing and began using drugs and often found herself in abusive relationships," the statement read. "Just months after losing her biological father to suicide, Hannah was the victim of a crime and was shot in the face. We did everything we could to support her and get her the help she needed to recover from these tragedies and get her life back on track. We had just recently made plans with Hannah for her to seek further treatment and move closer to the family." 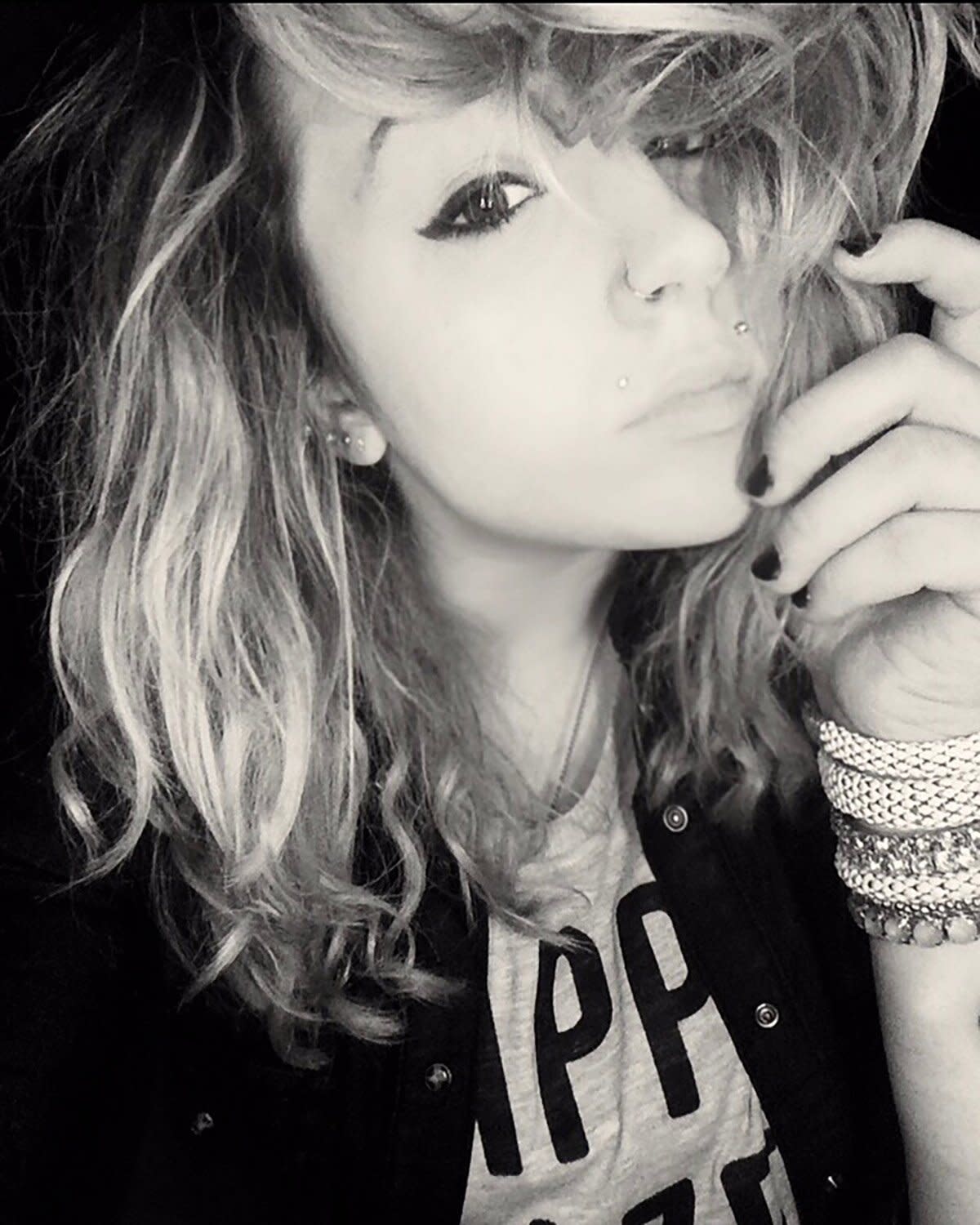 On the morning of her death, Price contacted her family members and told them she "was in fear for her life" after her boyfriend allegedly physically abused her and took her car, according to the statement. The family said they immediately called the Fentress County Police Department to perform a wellness check, and they did, leaving without incident after speaking to Price and determining that she was "OK" just before 1 p.m.

Price was later found dead by hanging by her boyfriend, who called 911. She was pronounced dead at the scene, and an investigation by Fentress County DA, Fentress County Sheriff Office and the Knoxville Medical Examiners Office determined her official cause of death with no evidence of foul play, according to the statement.

"Hannah was a generous and loving person who wanted more for herself and others. She will forever be in the hearts and minds of those of us who love her," the family said. "We ask for your continued privacy at this time while we grieve. If you or a loved one is experiencing mental health, abuse, or addiction problems, please seek help immediately. Free and confidential resources below can help you or a loved one connect with a skilled, trained mental health professional or counselor." 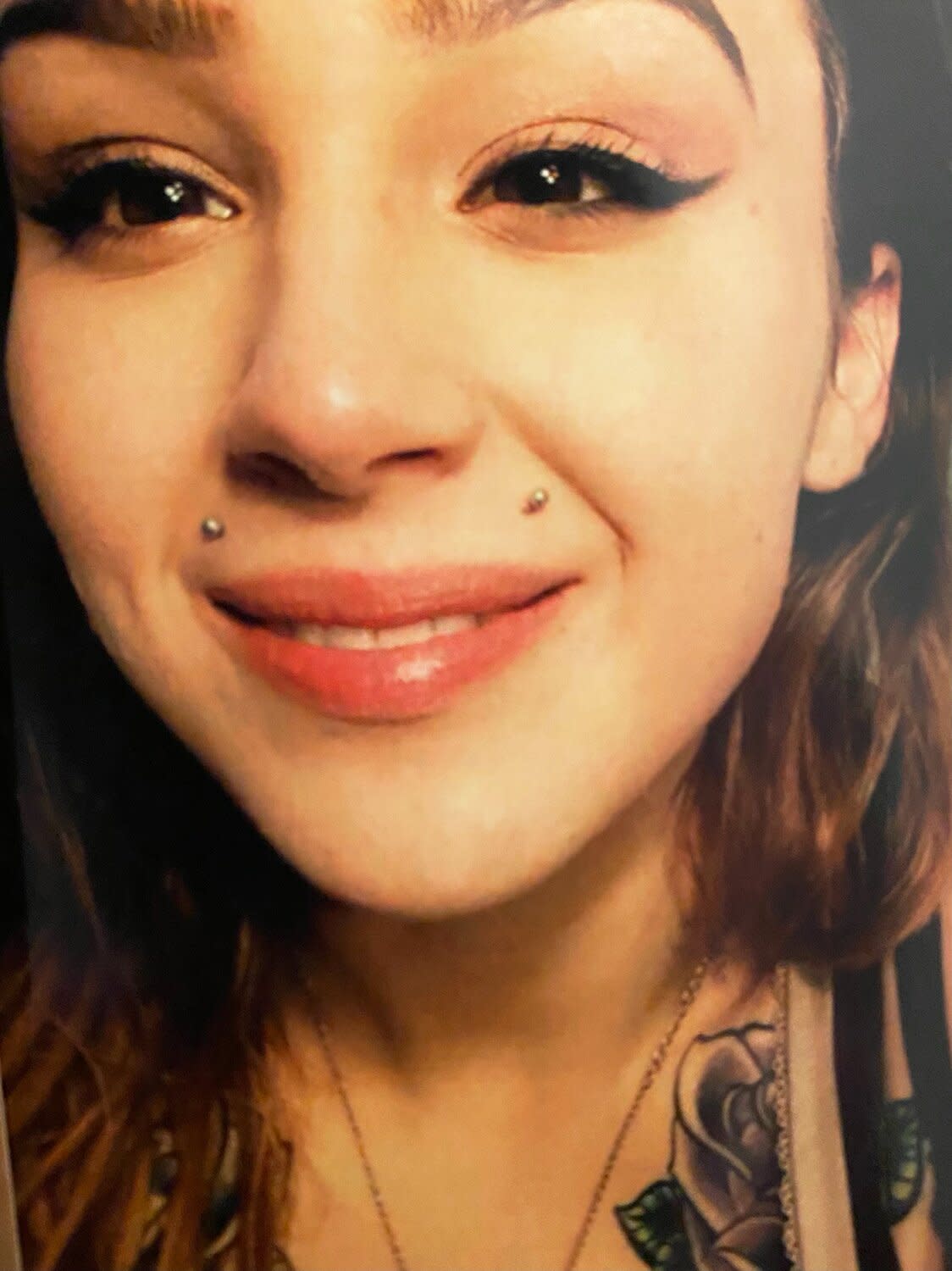 Though initial rumors indicated her death was being investigated as a homicide, Price's mother Deanna Daughtry, 48, clarified that such rumors were "false" in a lengthy Instagram post shared one week after she lost her daughter.

"We were not told that and never said that to anyone! The day Hannah was found I shared some concerns I had with some [people] I know and said we won't know anything for sure till after they complete the investigation," Deanna wrote at the time. "Someone took that and went running with it or they talked to some[one] else who then made assumptions and went running to the press with it."

Her words echoed a statement from the Eighth Judicial District Attorney General's Office that said an investigation into Price's death by the Fentress County Sheriff's Office and the Regional Forensic Center had begun.

In her statement, Deanna Daughtry said it was wrong for anyone to "go jumping to conclusions" regarding the circumstances of Price's death, and criticized those "harassing someone and calling them a murderer before all the facts are in." She did not specify about whom she was talking.

"I lost my child and I'm having to now also deal with rumors and assumptions about her," Daughtry wrote. "The people who loved her are in pain and we are mourning. They are not talking to the press, they are not spreading rumors and they sure as hell are not making this about themselves."

Chris Daughtry, 41, who married Deanna in 2000, was on tour when Price died, and subsequently postponed a series of concert dates.

He said in a statement at the time that he was "absolutely devastated and heartbroken" by the loss of his stepdaughter.

"I just recently in the last week lost my mother to cancer but I was blessed with the chance to say goodbye and I was processing it privately," he wrote. "We never got to say goodbye to our precious Hannah and it's another huge hit to our family."

"Hannah, I love you and I miss you. I wish I could hold you. This hurts so deeply," he added.

Price, as well as her sibling Rosa, 23, are Deanna's children from a previous relationship. Chris and Deanna also share twins Adalynn Rose and Noah James, 11, and raise Liam, 7.