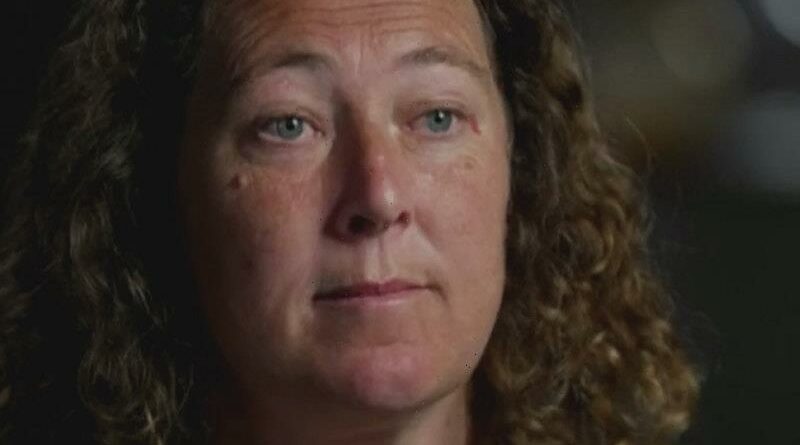 Shanelle Dawson, the eldest daughter of convicted wife-murderer Chris Dawson, has spoken to 60 Minutes about the grief she experienced after her father killed her mother, as well as her memories about that night.

Chris Dawson, 74, was in August found guilty of murdering his first wife Lynette Dawson, 33, four decades after she vanished from Sydney’s northern beaches back. Her body has never been found. 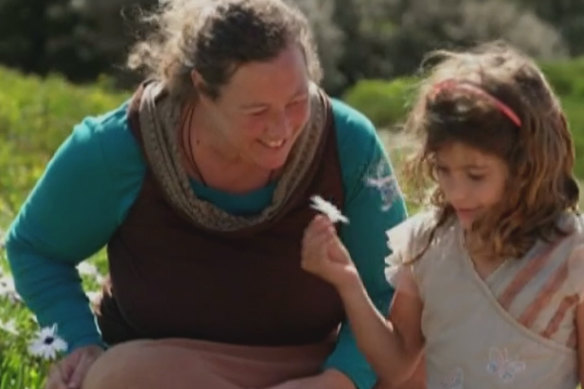 Shanelle Dawson, pictured with her Shanelle and her eight-year-old daughter Kialah. Shanelle says she wanted to believe her father was innocent, but she concluded four years ago that he was guilty. Credit:60 Minutes

His daughter Shanelle, who was four-year-old at the time of the murder, spoke to the program on Sunday night about mourning her mother and also possibly her father, who is likely to die in prison.

Dawson told his two daughters that their mother had vanished in 1982 because she didn’t love them.

In 2013, Detective Damian Loone decided to put Shanelle Dawson under hypnosis in an attempt to recover evidence from her memories as a young child, which she believes are true.

“It was like I could feel myself as a four-and-a-half-year-old child again. I could feel the feelings that she felt at the time. It was really pretty profound,” said Shanelle. 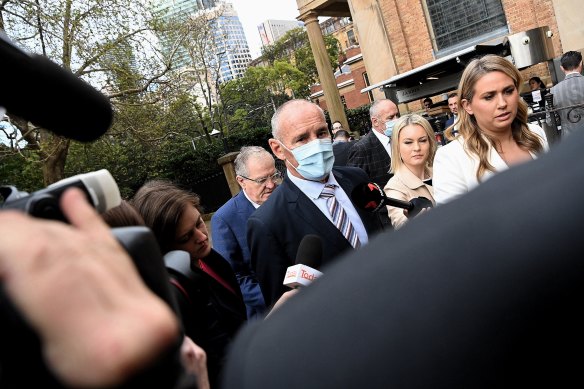 Chris Dawson (centre) arrives at the NSW Supreme Court for the announcement of his verdict on August 30.Credit:Kate Geraghty

“I believe I saw my sister and I in the back of a car, of our station wagon, and my mother slumped in the front.

“I believe I saw him shining headlights on a spot near the pool and digging. I believe that he buried her in that spot for that night and then the next day – when he didn’t have us kids – moved her somewhere else,” said Shanelle.

For decades, Shanelle couldn’t fathom that her dad was guilty. However, she said that the evidence began to pile up and she was forced to confront the truth about her family.

“I heard them say ‘Chris Dawson, I find you guilty’ and I was just in shock. I really couldn’t fathom it. It just felt so surreal,” said Shanelle.

“It’s that this dad that I love actually did do it and now that’s recognised by our justice system.”

Shanelle said her sister and her dad’s extended family had long been supporters of Dawson’s innocents, causing a division within the family.

“I started grieving for him, though even before I believed he murdered my mum,” she said.

“I could see that he was manipulative and gaslighting us all the time. And so once I came back into the family, our relationship changed quite drastically.”

“My father definitely embodies the survival of the fittest, f–k everyone else. And I feel a lot of anger and rage towards him for being that way, but I simultaneously feel compassion and sadness that he is that way.”