After a stuttering start, summer may finally be coming to Victoria.

The state was hit with a full suite of winter weather in the past week: blasting winds, hail, single-digit temperatures and snow in the alpine region. La Nina is to blame, the weather bureau tells us. 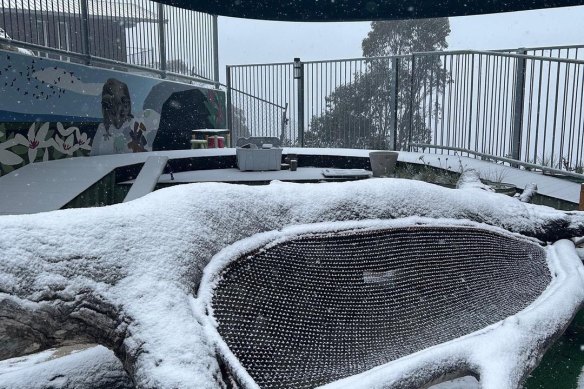 But the weather is forecast to change for the better (making us cautiously hopeful of a warm Christmas) so throw off those puffer jackets and beanies and turn off the heater.

A top of 22 degrees is forecast for Melbourne on Saturday and 24 degrees is expected on Sunday.

The temperature will continue to climb from there, with a maximum of 26 degrees forecast for Monday and 27 degrees on Tuesday. 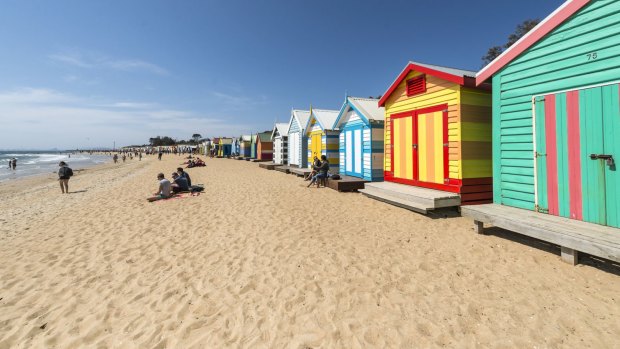 Will the sun come out for Christmas?Credit:Domain

Wednesday is set to be even warmer, with a top of 29 degrees. Showers and thunderstorms are expected around the Wimmera, Mallee and South West districts.

“That activity will move across the rest of the state on Thursday, including Melbourne,” Efron said.

Come Thursday, there will be cloudy skies and possible sun showers with a top of 27 degrees.

“It does look like that shower activity continues into Friday [with] southwesterly winds developing, so it does mean the temperature drops back to low 20s … in Melbourne next Friday,” Efron said.

The bureau is not due to release its official Christmas Day forecast until late Sunday.

Efron said he could not rule out a cool Christmas, but “wouldn’t go promising” snow to anyone.

Given recent conditions, the bureau would be monitoring conditions closely, he said.

Melbourne experienced its coldest Christmas Day in 2006 when the temperature fell to 14.5 degrees and it snowed in the alpine region.

“[It was] one of those rare events where there was snow in Australia on Christmas Day,” Efron said.

Melbourne’s last Christmas Day above 30 degrees was in 2016 when the mercury soared to 36.3 degrees.

However, there was still an increased chance of cooler-than-average conditions across the state for the rest of this month and early in the new year, he said.

“By February, La Nina should have weakened and so we should have returned to typical conditions for that time of year,” he said.

Since Tuesday, between five and 10 centimetres of snow fell across Victoria’s alpine region each night. The temperature dropped to minus 5.4 degrees at Mt Hotham, a low it hasn’t reached in December since 2016.

A major flood warning for the Murray River, around the Mildura region, is still in place.