Church leaders warn of growing war between Westminster and the North: Three CofE leaders say restrictions will lead to ‘unrest’ and fallout will be more ‘dangerous’ that the virus itself

Three senior members of the Church of England have warned that struggles between Westminster and local leaders in the North over coronavirus restrictions will lead to ‘disillusion and unrest’.

Archbishop of York Stephen Cottrell said the resulting social fallout will ultimately be ‘more dangerous and destabilising’ than the virus itself.

Writing in the Yorkshire Post with Nick Baines, the Bishop of Leeds, and David Walker, the Bishop of Manchester, he called for greater collaboration between politicians to protect the vulnerable. 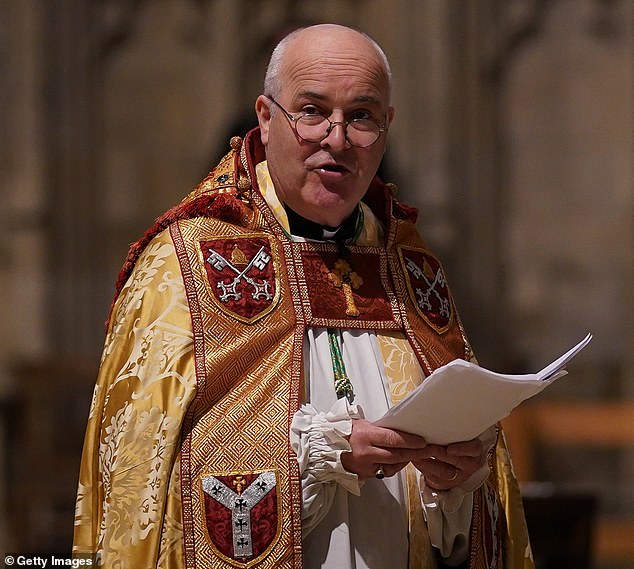 Archbishop of York Stephen Cottrell, pictured, has warned the government against causing division with councils in northern England over the imposition of stricter lockdown rules 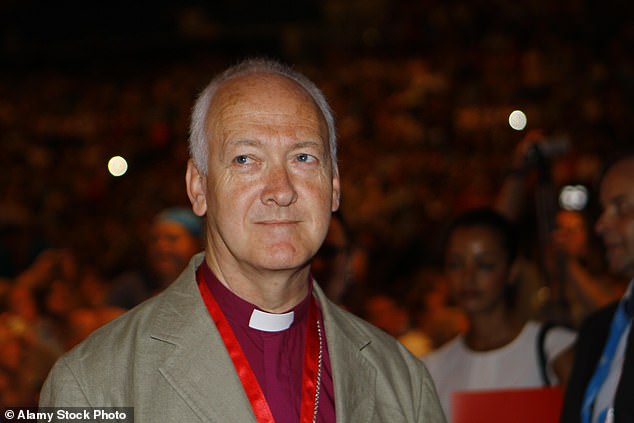 Bishop of Leeds Nick Baines, pictured, also signed the letter, as more than one million people in South Yorkshire moved into Tier 3 lockdown at midnight 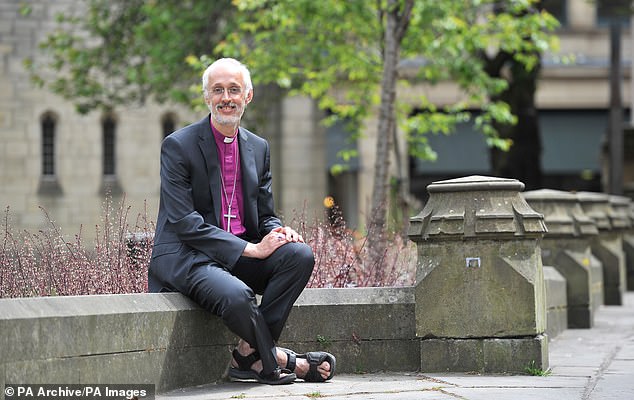 Rev David Walker also co-signed the letter. The bishops’ letter highlighted the ‘terrible double whammy’ of being poor: being more likely to contract Covid-19 and to be affected by newly imposed restrictions

It comes as more than a million people in South Yorkshire are now living under the strictest coronavirus restrictions after the county moved into Tier 3 at midnight.

The bishops’ letter highlighted the ‘terrible double whammy’ of being poor: being more likely to contract Covid-19 and to be affected by newly imposed restrictions.

‘If we are going to bring real equality and levelling up across the country, then people living in poverty need to be paid a sufficient wage that can enable them to feel secure by staying home,’ they said.

‘Blaming them for not doing so is not an option.

‘They simply don’t have the cushion or the safety net that is there for people on higher wages, nor is the current benefits system the help that it should be.’

The Church called for ‘a collective, nationwide response’ to ensure further social division is avoided. 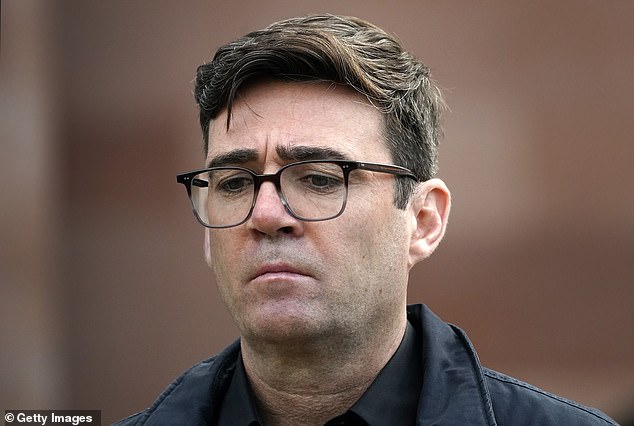 Greater Manchester mayor Andy Burnham, pictured, was involved in a bitter struggle with Number 10 over plans to move the city into Tier 3 lockdown

‘A divided nation where one section of society, generally wealthy, generally living in the South, is able to screen itself more effectively from coronavirus and get through to the other side of this pandemic,’ the bishops wrote.

‘Another section of society, generally poorer, generally in the North, suffers greatly.

‘The cost of this division, particularly among younger people, will only lead to disillusion and unrest.

‘It can be avoided. But it requires a different sort of vision and begins with much greater collaboration between Westminster and local, regional and devolved leadership.

‘If we fail to do this, it will be measured in human suffering and may turn out to be a scourge that is more dangerous and destabilising than Covid-19 itself.’