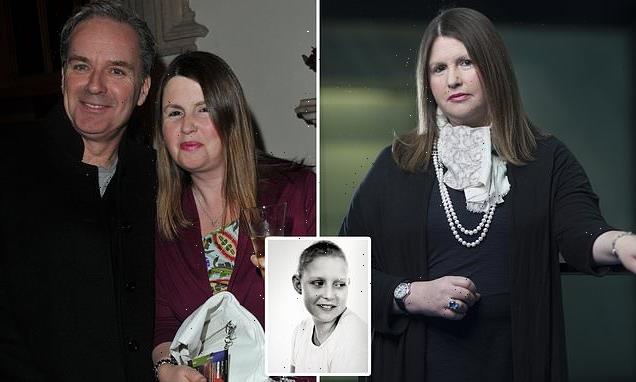 The husband of high-flying City fund manager and mother-of-six ‘Superwoman’ Nicola Horlick has died with cancer.

Ms Horlick, whose eldest daughter Georgina died from leukaemia at the age of 12 after a 10-year battle, has announced her husband Martin Baker passed away a month after his 64th birthday.

‘He died this morning,’ she told the Daily Mail’s Richard Eden. ‘He did really well to live so long.’

Financial journalist Mr Baker was diagnosed with stage-four prostate cancer in 2018. He became Ms Horlick’s second husband in 2006. They had met when he interviewed her for the Sunday Telegraph the previous year. 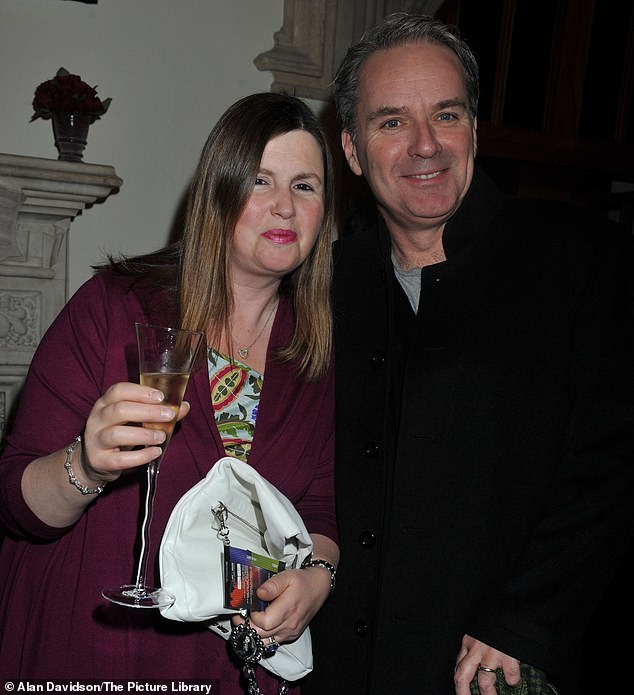 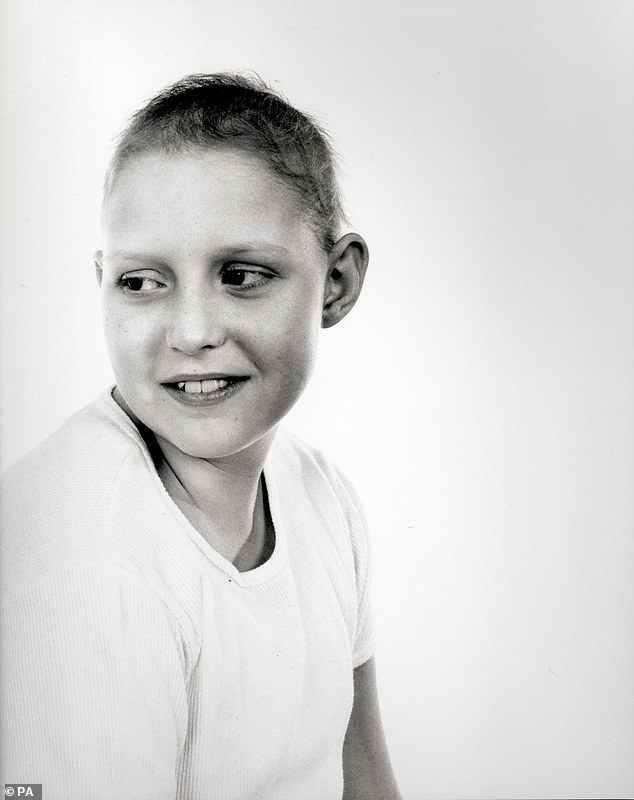 Georgina Horlick, who died from leukaemia at the age of 12 after a 10-year battle

When Baker wrote a thriller novel set in the world of high finance, Meltdown, she acted as technical editor.

Her six children were with her first husband, fellow investment banker Tim Horlick, whom she divorced in 2005 after a 21-year marriage.

Their daughter Georgina battled leukaemia for 10 years until 1998. Her death is said to have been the catalyst that ended Nicola’s marriage – her husband had an affair with a receptionist.

She doesn’t blame him, however, saying that grief manifests itself in many different ways. 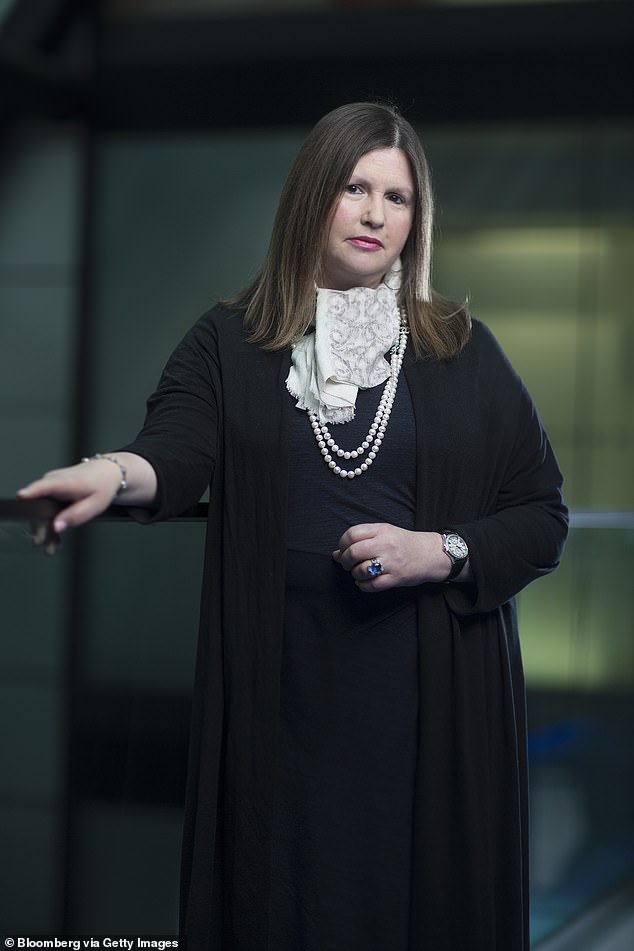 Talking about meeting Baker, the authorised biographer of West Ham manager David Moyes, she says: ‘Martin came along to interview me for his newspaper and I thought, ‘Oh, he is quite nice.’

‘We were talking about Georgina and he started crying, because he is very emotional.

‘He said he had three children himself, and that he just couldn’t contemplate the death of one of them. So I ended up comforting him.’